Mount Lebanon is one of the most beautiful Lebanese governorates that owns many tourist destinations in Lebanon, as it contains a picturesque nature that attracts many lovers of quiet places.
It is one of the most important tourist destinations for families, as it provides them with bright and happy holidays, as it is the focus of attention for those interested in ancient Lebanese cultures and civilizations, as it is spread by fortified museums and castles. 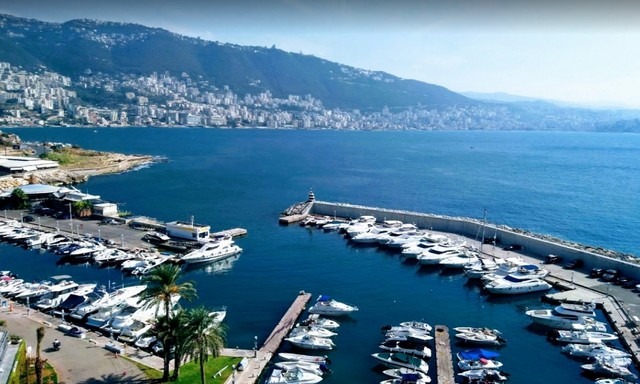 The best activities in Mount Lebanon

Go to Jeita Grotto and enjoy watching the illuminated cave from the inside on an impressive journey by boat, which will enable you to see the most beautiful rock formations, such as fallen tears carved by natural erosion factors. 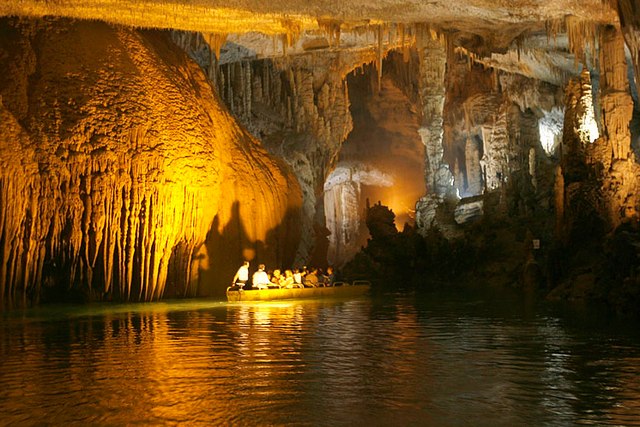 • Visit the Cedar Shouf Cedar Reserve, which is the largest natural reserve in Lebanon, so you will be able to see many wild animals and migratory birds, as it contains vast forests, fresh springs, and shiny lakes. 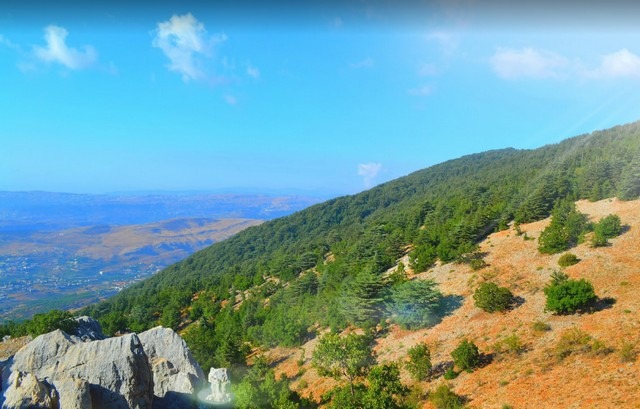 • Touring the Martyrs Square, which is one of the most important commercial centers in Lebanon, and has a special character, as some honorable men were executed by the Ottoman Sultan. 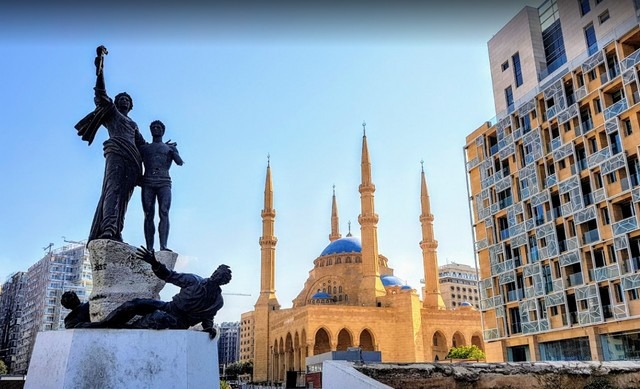 • Take a cable car ride in the city of Harissa and see the best landscapes in it, then get to Harissa, Our Lady of Lebanon, and see the statue of Mrs. Maryam, as well as many religious ceremonies. 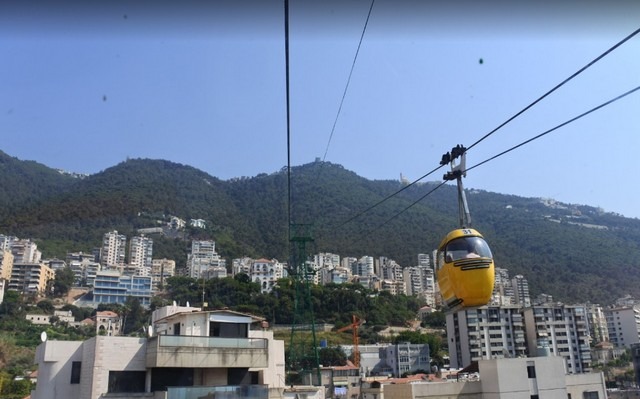 • Heading to the Crusader castle of Jbeil to spend a day full of history and ancient civilization, as it is characterized by its amazing architecture and defensive properties, as it was used by many kings in protecting Lebanon. 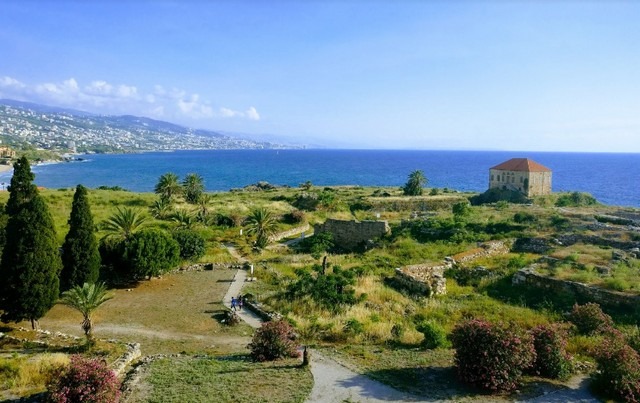 • You can tour the Jubail market, which is characterized by art and jewelry stores, and its charming handicrafts, as well as many cafes that have impressed all visitors. 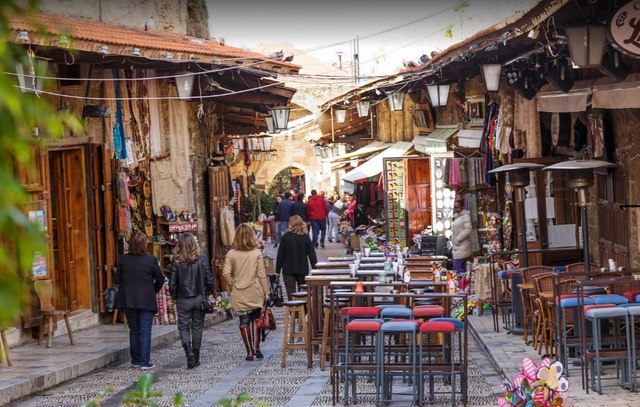 Moving to the Beirut National Museum to see many of the relics of the earliest ages that passed through Lebanon such as prehistoric times, the Islamic era, the Byzantine era, and the Greek era. 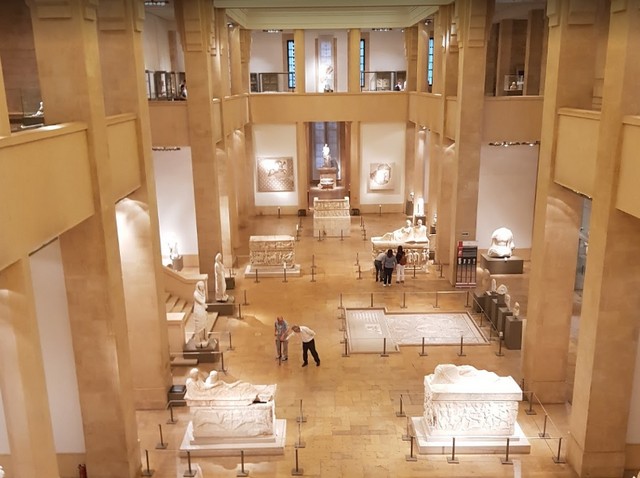 Go to the Beiteddine Palace, which is considered one of the most luxurious palaces inhabited by many kings and sultans, as it is characterized by its luxurious architecture, and it also contains many fountains and flowering plants located in its courtyard. 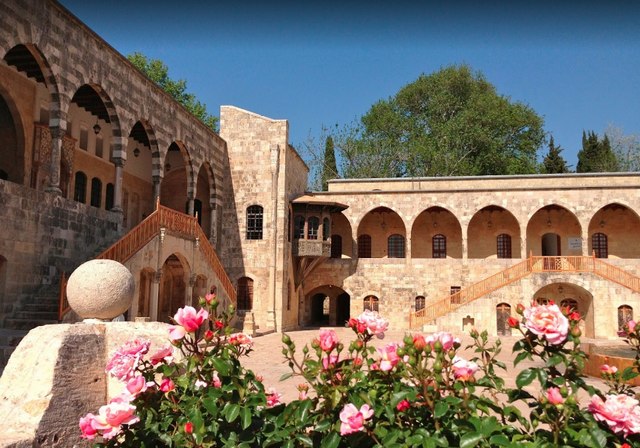 • Head to the Wax Museum, where you can enjoy watching many statues that express Lebanese history in several eras, in addition to the many Lebanese arts and customs. 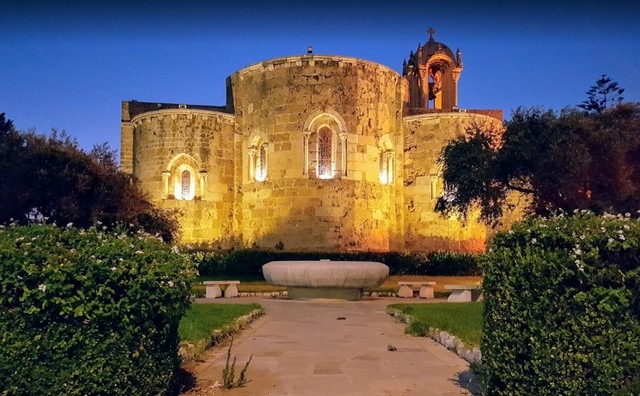 • Visit the Rene Mouawad Al-Fattana park, where you can enjoy cycling in its corridors, amid wide green spaces, and also include some fun children’s games. 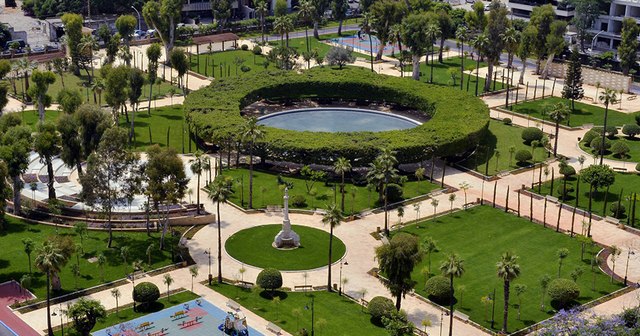 Safir Bhamdoun Hotel, which has 5 stars, is one of the best hotels in Lebanon, with a great geographical location near the Mount Lebanon Governorate, which is 8.2 km away.
Summary of Arab visitor ratings
The hotel received excellent reviews for both amenities, facilities, staff, location, cleanliness.

The Key Beirut Hotel is one of the best 4-star hotels in Beirut. It enjoys a strategic location, 15.2 km from Mount Lebanon Governorate.
Summary of Arab visitor ratings
Give Arab tourists to the hotel excellent ratings in terms of location, good reception of guests, cleanliness, facilities, and comfort.