Top 10 places of entertainment in Jordan, we recommend you to visit

Jordan is one of the Arab countries that enjoy a rich past, a bright and modern present and a future full of modernity, and it is a favorite tourist destination for Arab visitors, for the purpose of spending holidays throughout the year.
The country has many tourist attractions that are suitable for all ages, and some places of tourism in Jordan of all kinds, from historical and modern, to the top of Arab tourism lists, where it embraces many recreational places in Jordan that are worth a visit.

Jordan is one of the countries that provide a variety of places to stay characterized by wonderful services and facilities that work for the comfort of the guests, which we collected most notably for you, in the guide to the best hotels in Jordan .. Read more 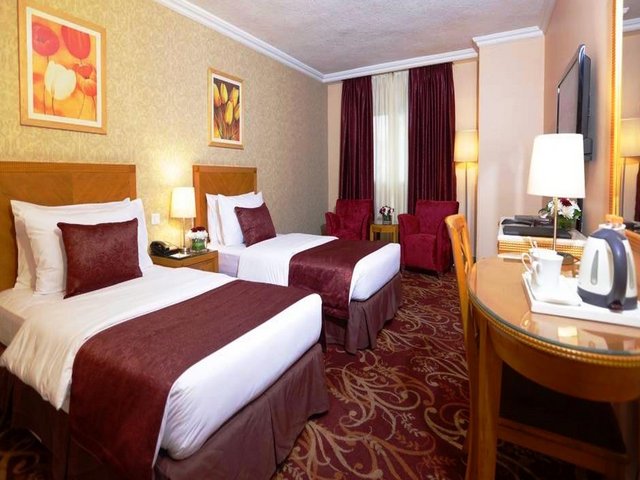 Jordan is interested in providing a variety of locations and destinations that meet the needs of its growing tourism sector significantly, which has increased its popularity among tourists of all nationalities and helped to develop the country’s economic and social sectors.
The regions of the country from north to south include several recreational places in Jordan that have attracted the admiration of Arab visitors in particular, which we will review and you are the most prominent in the lines of our report.

Abdali Boulevard is considered one of many places of entertainment in Jordan that blends with amazing modern views, and the pleasure of shopping and dining .. Read more

The Dead Sea is an amazing tourist resort area for recreation and relaxation, along with sea water and sands that are used for therapeutic purposes.
The Dead Sea is located in the depths of the Jordan Valley, and is the lowest water mass on Earth and one of the most exciting natural areas in the world.
The sea is surrounded by rocks with stunning scenery, its beauty appears during sunrise and sunset, when its reflection touches the waters of the Dead Sea with a surreal sight.

Rainbow Street is located in the heart of the Jordanian capital, Amman, and includes several entertainment places in Jordan worth visiting from the markets and restaurants .. Read more

The Wetlands Reserve is located in the city of Azraq, near the eastern desert of Jordan, and is a nature reserve that covers an area of ​​12 square kilometers.
The reserve was established in 1978, and it is considered an oasis for migratory birds, until its natural springs dried up in 1992, and most migratory birds moved from them.
The country then created artificial fountains with the aim of preserving the site as a tourist destination for nature lovers, including a hostel with a restaurant and gift shop.

King Abdullah Gardens is considered one of the most important recreational places in Jordan that offers various activities, including cable cars, games, etc. .. Read more 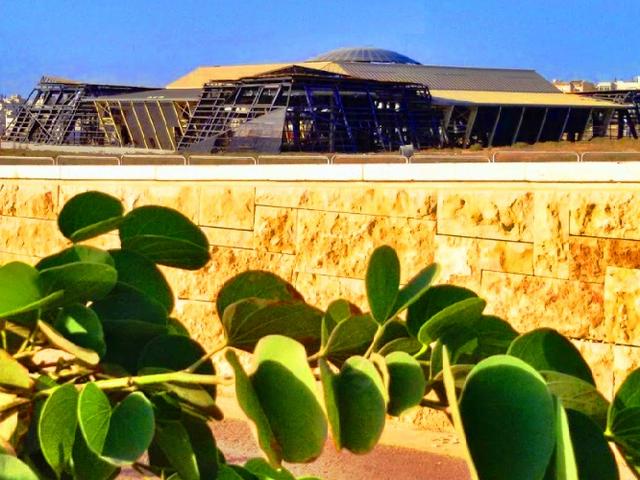 The Chinese Village in Aqaba

The Chinese village in Aqaba offers a free sale area at competitive prices, and includes many restaurants and cafes, as well as water and electric games .. Read more 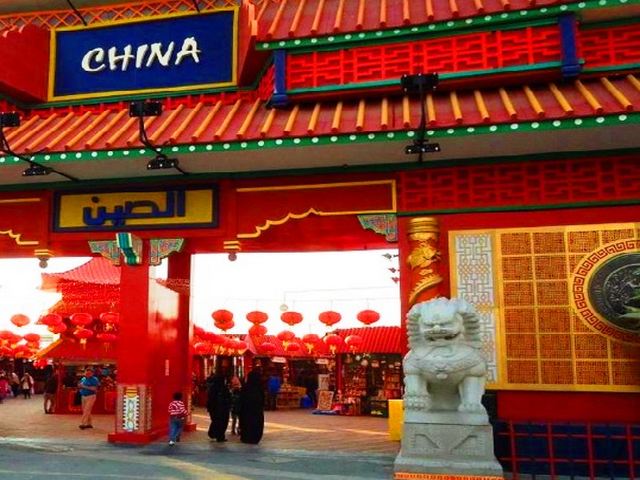 The Royal Automobile Museum is located next to the Hussein Public Gardens in the city of Amman. The museum displays a rare collection of various Jordanian cars, between modern and classic sports .. Read more

Ma’in baths are a series of hot mineral springs and waterfalls, which are located between Madaba and the Dead Sea in the Jordanian Madaba Governorate.
The bathrooms contain 63 springs that come in the form of waterfalls with varying temperatures, some of which reach approximately 60 ° C.
Although the selling temperature varies, its chemical composition is similar, and includes several important therapeutic elements such as sodium and hydrogen sulfide, and the site includes an integrated spa.

Mecca Mall is the largest mall and one of the important entertainment venues in Jordan, providing a mix of both shopping and entertainment.
The mall contains a wide range of recreational facilities and services for all ages, such as cinemas, restaurants and cafes, shopping malls and children’s playgrounds.
The mall also hosts a gymnasium, bowling center, graffiti center for trampoline, LEGO playhouse, a youth center and a snow city.

Daily from 10 am to 12 midnight, except for Friday, when business hours start at 2 pm.

The Shallala Valley is one of the picturesque valleys of northern Jordan, which enjoys a good climate throughout the year, and was a point of intersection of ancient civilizations.
It can be said that the valley is one of the most important Jordanian sites for picnics in the arms of nature, which includes vast green areas and water springs.
Civilizations in the valley of Shallalah alternated from ancient times to Islam, and it includes the remains of a Roman bridge, residential caves dating back to different ages, and several water basins. 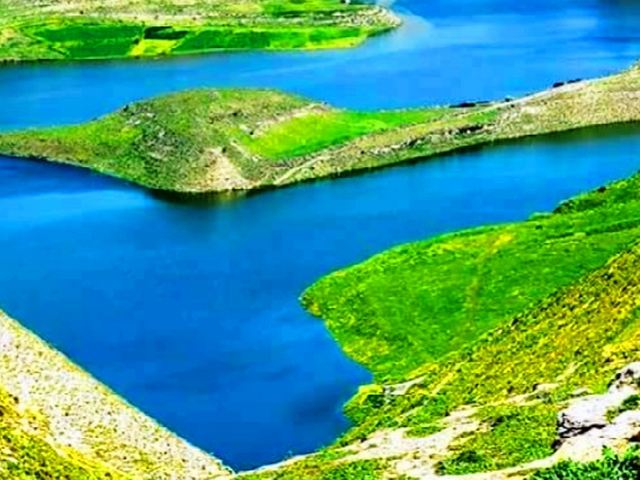 The 7 best beaches of the Aqaba Sea are recommended