The city of Dakar is the shining Senegalese capital that combines all verses of beauty and magic between its parts, between stunning views of its unique nature, tourist attractions, and other archaeological sites that tell a lot about its ancient history. It also includes landmarks that have been included within the historical heritage sites of UNESCO, and places for shopping and entertainment , Which made it one of the best tourist destinations in Senegal, and it is very popular with nature lovers and tranquility from all over the world in particular.

The best hotels in Dakar Senegal

The city of Dakar has a bouquet of the finest hotels, providing the most beautiful view of its picturesque nature, and also includes the best accommodations equipped with the latest facilities with the provision of the most important services to guests, and below we will present a carefully selected list of the best hotels in Dakar Senegal, according to the reviews and opinions of Arab visitors. 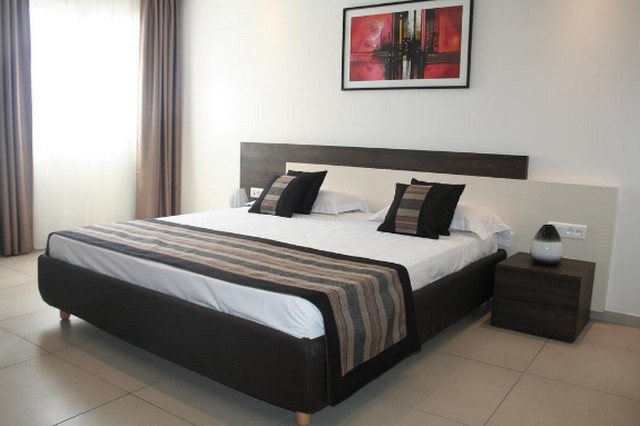 One of the most beautiful tourist attractions in Dakar, Senegal, to which tourists from all parts of the earth come to see a pink lake from only two around the world, and it has been classified by UNESCO as a World Heritage Site, the color of the lake is due to the presence of algae in it that produces those red dyes, and also because it contains A high percentage of salts, as it is separated from the ocean by a narrow path of sand with which trees and lush shrubs grow. 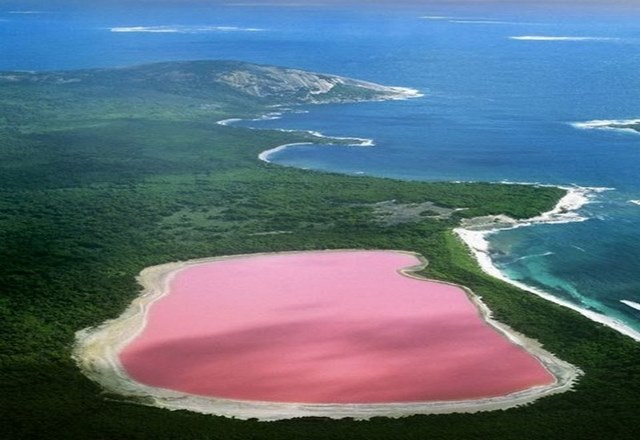 The most important landmarks of Senegal Dakar, this monument was built on the occasion of the fiftieth anniversary of Senegal’s independence from the French occupation, and the idea of ​​its design was modeled after the Statue of Liberty in London, and is considered one of the tourist attractions.
The weight of the African Renaissance memorial weighs 222 thousand tons, and reaches a height of 50 meters, as it was made of bronze, on top of a volcanic plateau, which is a statue of a man to the right of a woman and holding a child with his left hand indicating his Sebastah to the ocean. 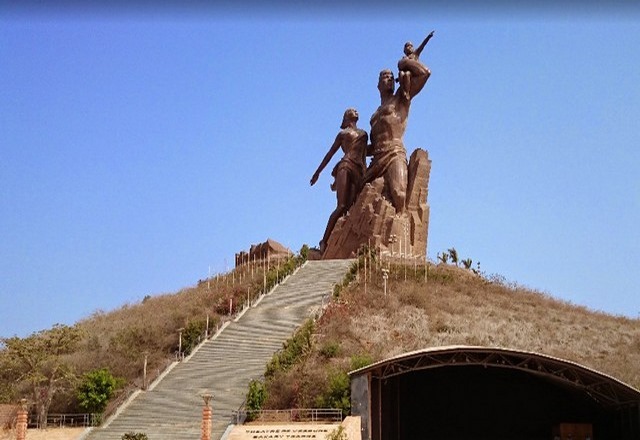 The Great Mosque of Dakar

The Great Mosque of Dakar is one of the most important religious buildings in the capital of Sinhal. It was created by French and Moroccan architects with a unique design with a minaret that cuts the sky up to 67 meters high and is decorated with subtle fine patterns, with a ceiling of green and white tiles.
The mosque also includes many facilities that support religious awareness, such as the Religious Institute, and a section devoted to research and teaching of Sharia, in addition to a huge library bearing the name of Prince Nayef bin Abdulaziz Al Saud, which includes mothers of books. 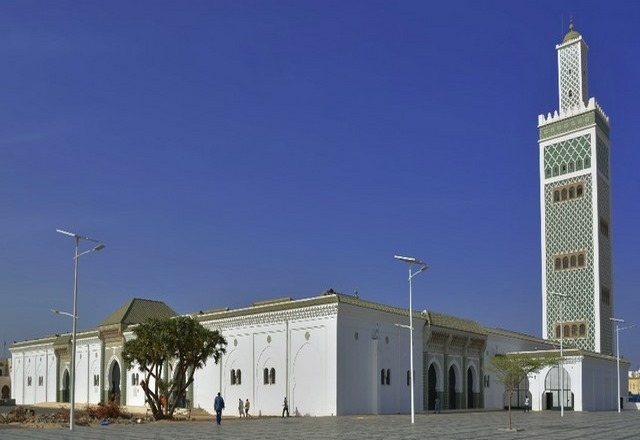 The Museum of Black Civilizations Dakar

Described as the largest museum of black civilization in Dakar Senegal, with nearly 14 km of floor space and capacity for 18,000 exhibits, new museums of black civilizations are already able to compete with the National Museum of African American History in Washington.
The exhibition halls of Africa now include contemporary African art that tells the story of human trafficking across the ocean, in addition to many holdings that symbolize the African identity, and there is a collection of pharaonic monuments reproduced in high resolution, gifted from Egypt to Senegal. 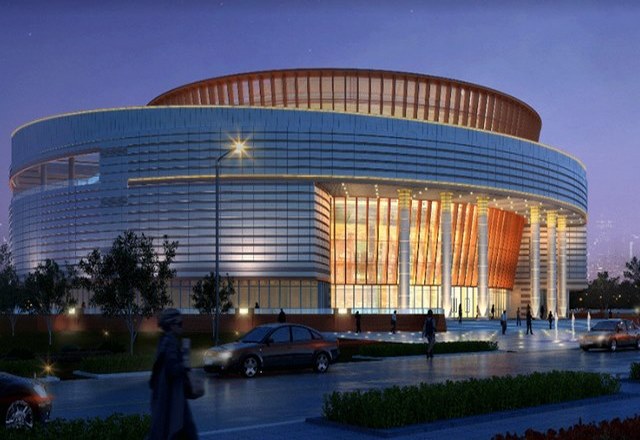 This lighthouse overlooks a hilltop in Dakar to give you a panoramic view of the city and the surrounding waters from the gallery of lanterns that contain Fresnel lenses. The white lighthouse consists of a 16-meter-high cylindrical tower attached to the sea side of a two-story building.
The lighthouse is open to visitors with guided tours that explain the stages of its development over the years and its importance to the West African coast. There is also an open-air restaurant and café at the base of the lighthouse, which hosts live music parties on Friday nights and Sunday lunches. 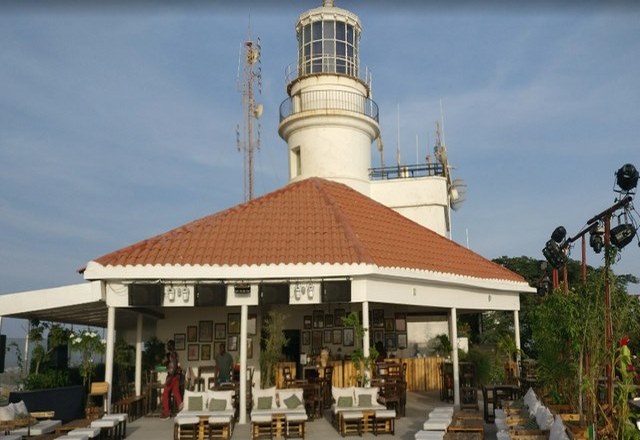 The slave house is one of the most famous places in Senegal, Dakar, which is located on the island of Juria, and holds a lot of history of slavery as it was the largest center of slave trade in Africa until the late 19th century, and a statue was built on the island to commemorate this trade, they were transported in millions by ship To sell them.
The slave house was built in 1870 AD, and it was divided into several sections or cells for detainees, the cell ceilings were as low as 80 cm and were stacked in non-human groups, and then barter begins to relocate them without return through the ocean to be killed in the sea or sold as slaves. 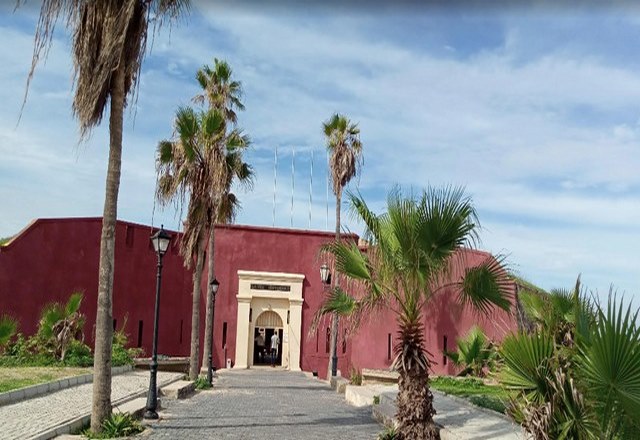 It is one of the most important cathedrals in Dakar Senegal, which is distinguished by its unique architecture inside and out, designed in the European style and by the same standards, as they are covered in bright white marble on the outside as well as from the inside with columns and dome that are decorated with attractive patterns and decorations with wonderful windows Made of stained glass, which made it a distinctive tourist destination. 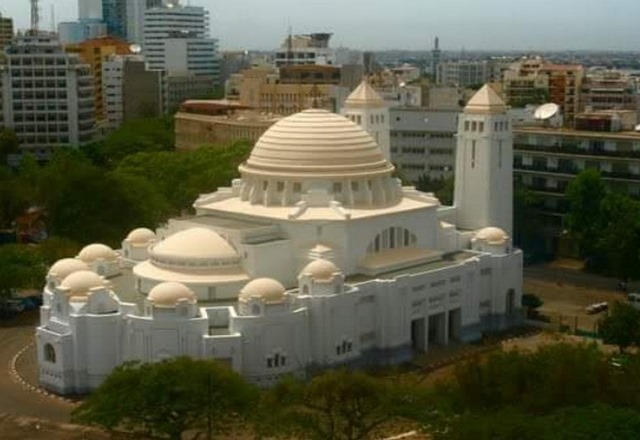 One of the most exciting places where you take on an exciting adventure among giant tropical trees and diverse plants, you can climb the ropes suspended between trees and rocks in a fun and enjoyable experience at the same time, and all of this happens after listening to instructions and training on climbing and the correct and safe way of descent.
You can also enjoy the animals looking around, or walk on these bridges made of wood planks, ropes, or over hanging nets trying to restore your balance in a fun-filled atmosphere. 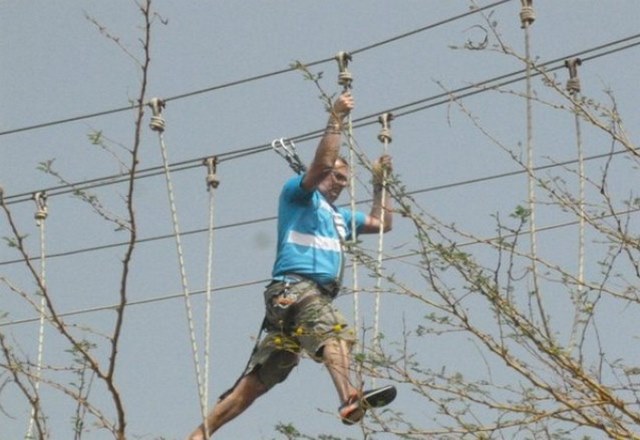 This small village contains an excellent collection of art galleries, local traditional Senegalese arts, and modern art, in addition to sculptures, paintings, and there are 52 artistic workshops for talented artists, whether residents or visitors from neighboring African countries, in the village.
This village also holds many events and activities such as cultural seminars, and official exhibitions with an area of ​​300 meters devoted to modern arts, as well as artistic studios for photographers, sculptors, and painters, and this village gives you a unique opportunity to acquire paintings, clothes, and distinctive African jewelry. 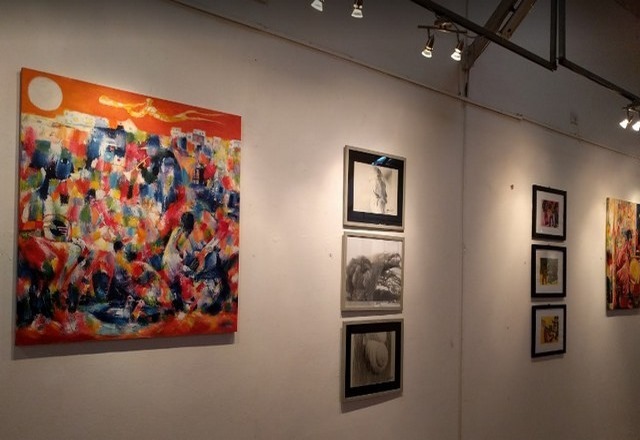 Among the finest shopping destinations in Dakar Senegal, where it includes a variety of stores with international names, between the fashion that accompanies the latest international fashion lines, famous French perfumes and others, elegant accessories, in addition to a food court overlooking the sea, a children’s play area, and an animal store Pets, and many facilities guarantee the center’s visitors comfort and luxury. 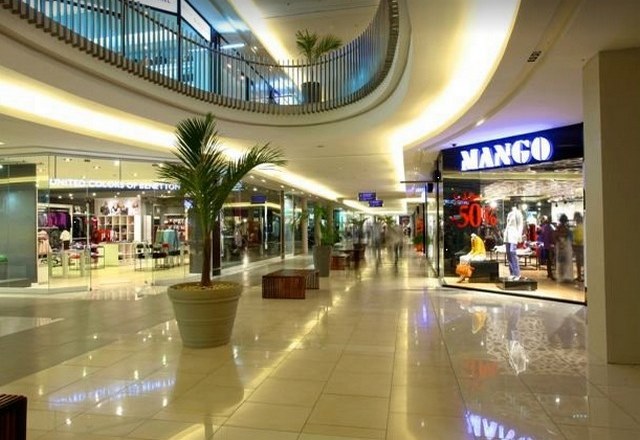 The most beautiful 5 tourism cities in Senegal