Al-Zulfi is one of the most important cities and governorates of the Riyadh region, Saudi Arabia, and the largest in terms of population. The governorate is located in the center of the Kingdom of Saudi Arabia between its northern region and the Gulf states.
Touristic, Al Zulfi is distinguished by its pastoral nature, sand dunes and green natural parks, in addition to ancient villages and heritage sites, and is considered one of the most important tourism cities in Saudi Arabia.

Through this tab, we show you a group of the best chalets of Al Zulfi that have been appreciated by previous visitors. To view or book, you can visit the following link .. Read more 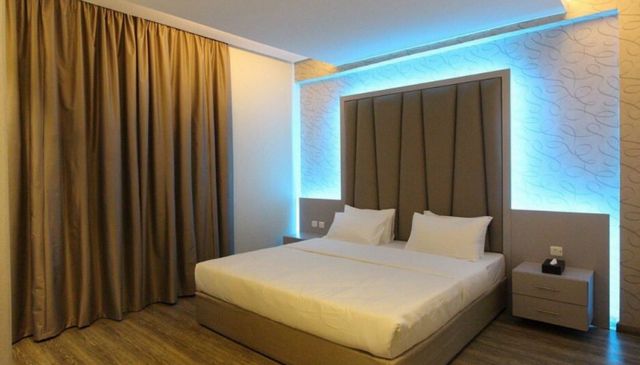 The most important landmarks of the tourist city of Al Zulfi

During the article, we show with you a group of the most important landmarks of the tourist city of Al Zulfi.

It is a free private museum located in Al Alaqah Heritage Village dating back to the era of the nineties or eighties as a maximum and is classified as one of the most important tourist attractions of Al Zulfi.
The museum specializes in showcasing the ancient heritage history of Al Zulfi for new generations from the people of the province and visitors from Arab and foreign tourists through 8 main halls that include household items, traditional clothing, silver women’s jewelry, coins and old weapons, traditional musical instruments and artistic products from ceramics, wicker, pottery and palm grove, copies of the most important And the oldest literary works printed and numbers of old Saudi newspapers and magazines.
The museum also organizes for its visitors a set of cultural and entertainment events and celebrations that suit all members of the family, in addition to joining a number of national events and celebrations. 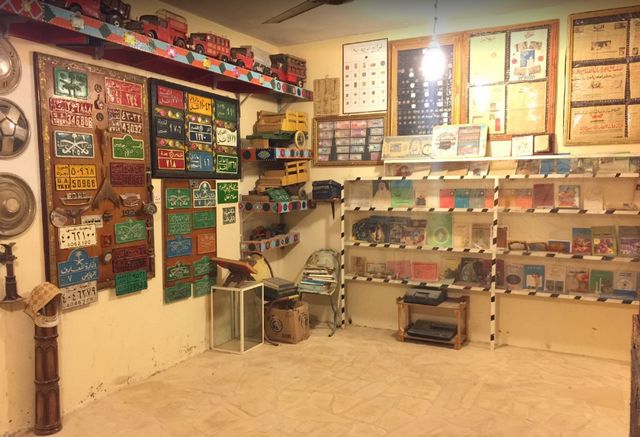 One of the most important monuments of the ancient city of Al Zulfi, which is distinguished by its long and ancient history, which extends to 243 years, when Prince Saud founded it in 1780 AD while surrounding the city in the first phase of establishing the Kingdom of Saudi Arabia.
The mud-brick mansion extending between the farms 10 km south of the city of Al Zulfi is distinguished by its huge walls that extend 6 meters long and 2 meters wide. 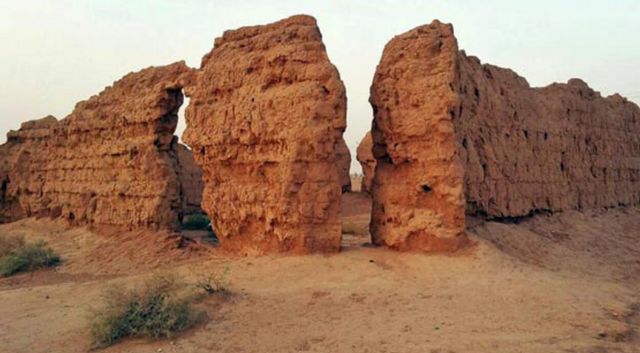 You can enjoy a panoramic view of the city of Al Zulfi from the top two hills that surround it from the eastern and western sides, prepared and developed to become a giant parks for the province and equipped to entertain the people and residents of the neighboring provinces of Riyadh, but also from Arab and foreign visitors as well.
As for the eastern view of Al Zulfi, it rises to the top of Jabal Tuwaiq, east of the governorate, and has been designed to include a group of the finest chalets that attract the attention of visitors during the weekends.
As for the western view, which is the highest peak of the golden sand eruptions at an altitude of 125 m, it has been designed as a park with an area of ​​more than one million square meters that includes vast areas of greenery of up to 70 thousand square meters, with a children’s entertainment area and service facilities such as mosques and toilets. 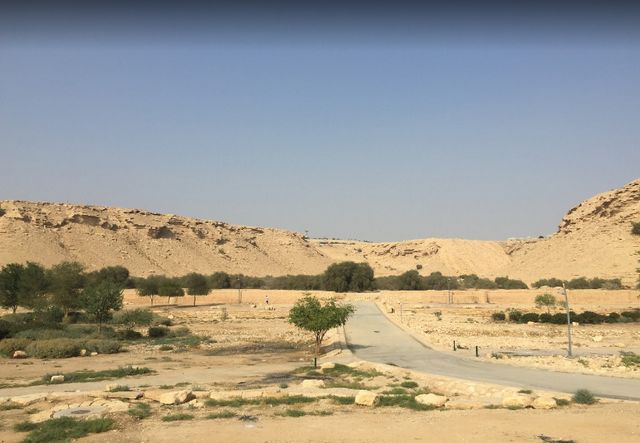 It is a garden located in the western view of the city of Al Zulfi on an area of ​​74 thousand square meters, and it is distinguished by its contain of 300 olive trees that make the place a picturesque nature that promotes calm, relaxation and psychological comfort, and it is an ideal place for families, because it also has service facilities and children’s play area. 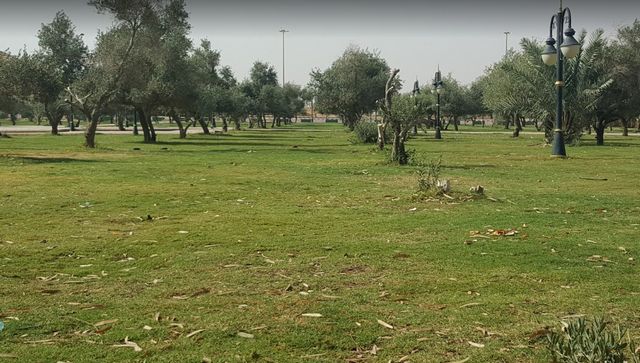 It is a green paradise located 10 km east of the city of Al Zulfi, covered with flowers during the spring and wheat ears during the winter season, where seasonal rain water poured from the valleys of sleep and a relaxation. 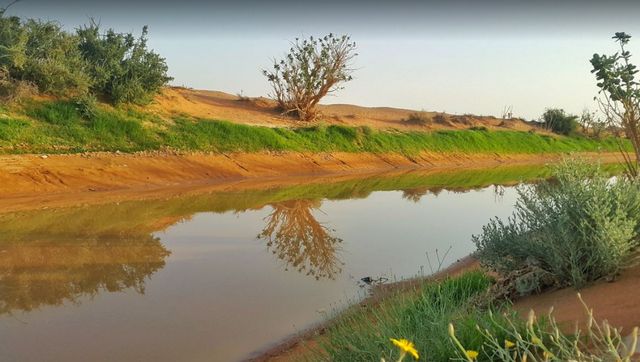 It is one of the distinctive green parks of Zulfi that attracts thousands of tourists when they visit the city to enjoy the picturesque and quiet nature of the nerves.
The fenced park extends over an area of ​​13 square kilometers, 18 km west of the city of Al Zulfi, specifically on the Al Zulfi Qassim Road, and it is characterized by its dense vegetation of approximately 300 ideals, tales, and groves. 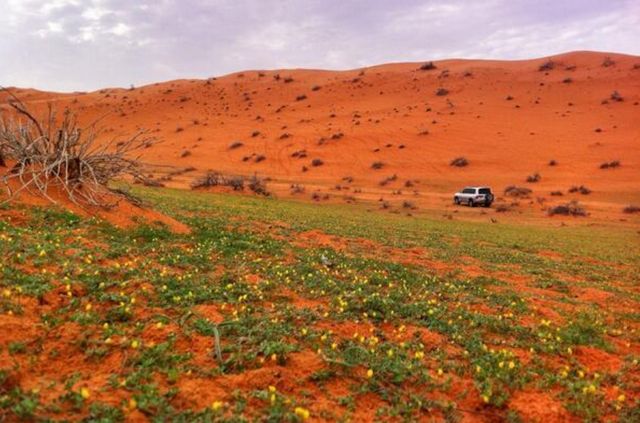 It is a park located 16 km northeast of the city of Al Zulfi. It features fertile soil with ideal sand dunes for SUVs, in addition to the clear lake of fractures made of pools of torrential rains. 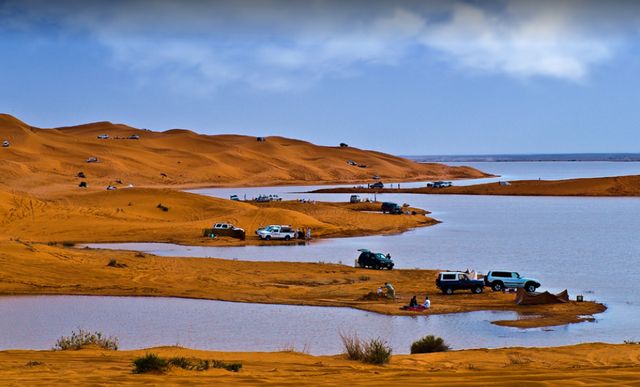 We depart from the Thuwairat

It is one of the most important natural attractions of Al Zulfi, it is a vast area of ​​golden sand dunes up to one million square meters or more, extending from the north of the city of Zulfi to the west, covered with trees and greenery, especially in the west direction, where the western view is located on Zulfi. 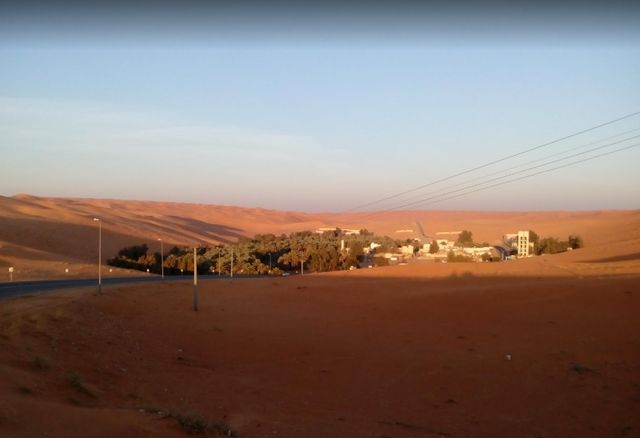 It is an ancient heritage village west of the city of Al-Zulfi from the north, near the desert of Nafud Al-Thuwairat and Jabal Tuwaiq, one of the most important tourist attractions of Al-Zulfi. 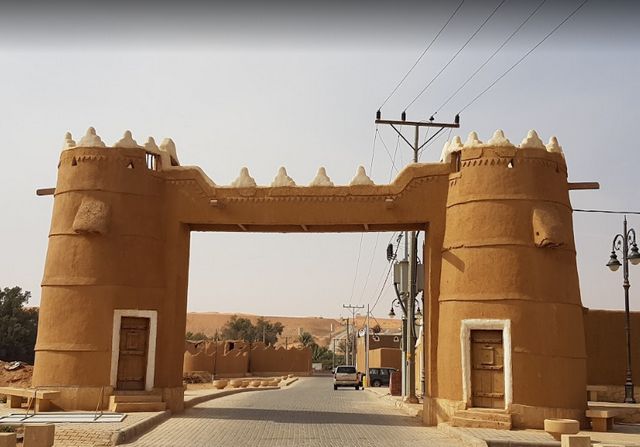