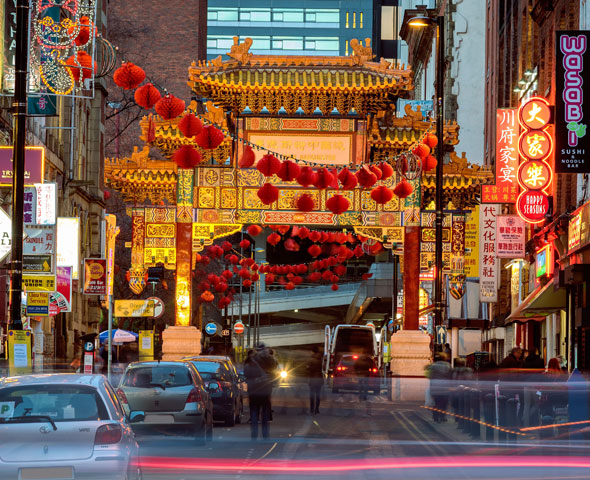 The most obvious in Chinatown in Manchester is the ornate colored bow located on Faulkner Street as this bow was a gift by China to this neighborhood. 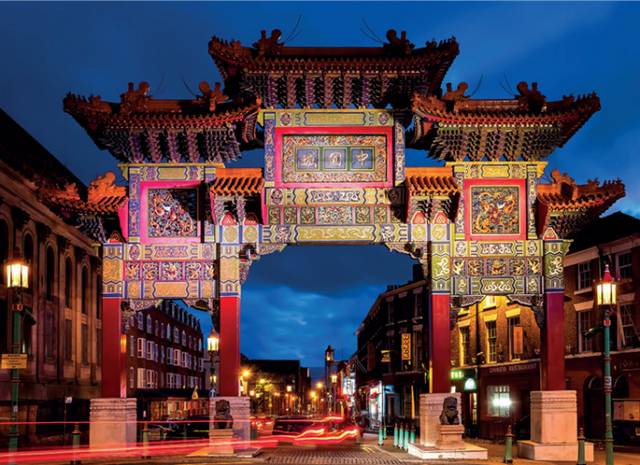 Within the neighborhood, you will feel that you have moved from Britain to China, you will feel a great cultural difference and diversity, as you will find many who speak Chinese only within the city of Manchester in Chinatown.

Things you can do in Manchester Chinatown

• If you visit Chinatown during the celebrations period, try not to miss the opportunity to attend festivals held here and see great performances such as lion dance, dragon dance and fireworks shows. 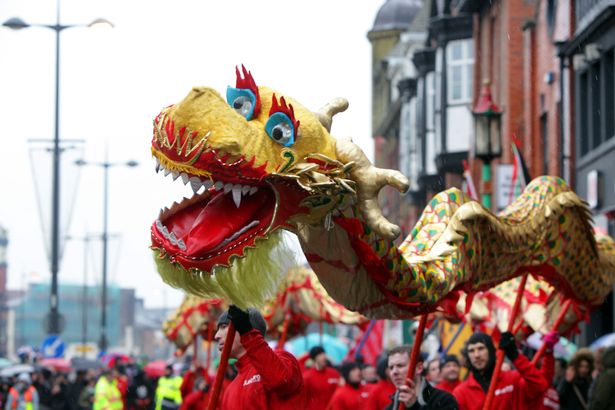 • You can choose between a group of the best Chinese restaurants in addition to other Asian restaurants, Thai, Japanese, Malaysian and others. 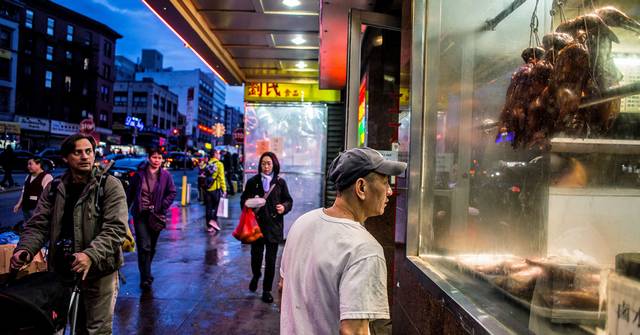 • Visiting the Chinese Cultural Center in the neighborhood, which provides technical cultural services to the residents of the region and introduces more Chinese culture to tourists. 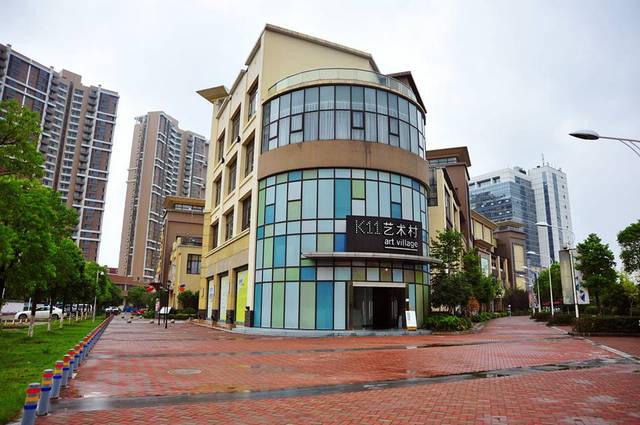 The Aurora is one of the best 4-star Manchester hotels located steps from Manchester’s Chinatown
Summary of Arab visitor ratings
The hotel received great reviews on location, hygiene, staff, and services.

The Townhouse is one of Manchester’s best rated 4-star hotels, a few minutes’ walk from Chinatown

Top 3 activities in the Adventure Park in Manchester, England