Piccadilly London is one of the most famous squares in London, and it is considered one of the important tourist destinations in London, as it and the surrounding area host many shops, cinemas and entertainment places in addition to restaurants and cafes. 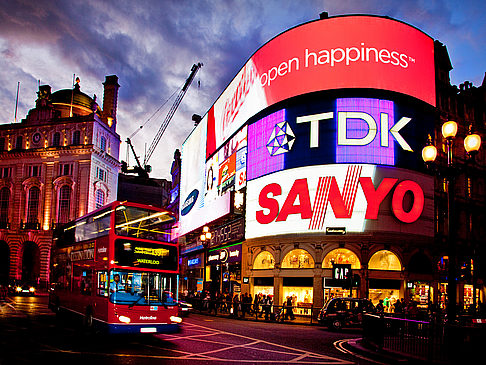 Piccadilly Circus was built in London in 1819 in order to connect Regent Street with Piccadilly Street and is today one of the favorite pedestrian and tourist squares to congregate before setting off to the surrounding shopping and entertainment areas such as Chinatown, Leicester Square and Soho.

• You can sit next to the famous Eros statue in the middle of Piccadilly Circus, or take some memorial photos in front of the huge billboards surrounding the square. 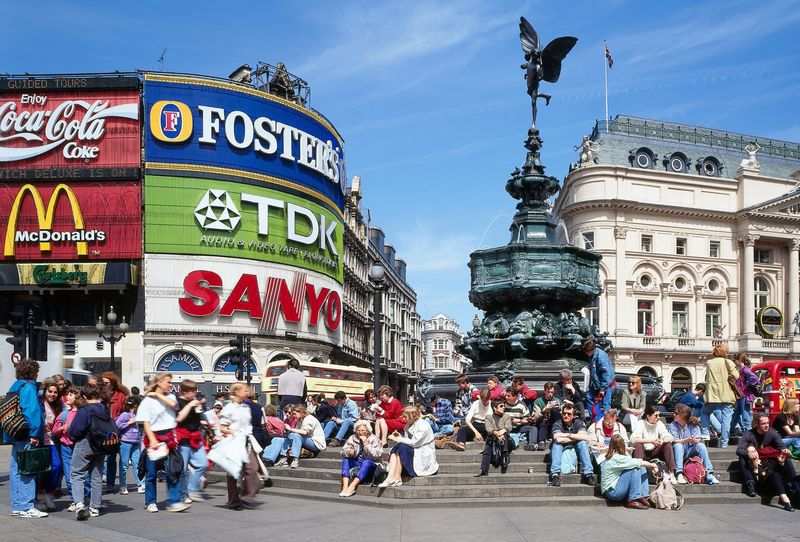 • Piccadilly Circus is one of the best places to buy souvenirs in London and provides easy access to both Regent Street and Bond Street, which provide great shopping options that include the most famous international brands or the Soho area, which includes many entertainment places.
You can also visit the luxurious Bond Street London, which is located at the end of Piccadilly Circus from the North End.

Cafe Royal is one of the best 5-star London hotels located in the center of London, surrounded by shopping options on Bond Street and Oxford
Summary of Arab visitor ratings
The hotel received excellent reviews for the location, cleanliness, view, and size of the appropriate rooms.

The Ham Yard Hotel is a 5-star England hotel in London, steps from Piccadilly Circus and London shopping options
Summary of Arab visitor ratings
The hotel received exceptional reviews in all respects.