Ain Al-Turk is one of the most famous Algerian cities in the state of Oran, and at the same time it is one of the most beautiful and best tourist destinations in Oran because of its scenic beaches and clear waters that tempt you to spend your vacation in.
Being one of the most popular spots during tourism trips in Algeria, especially during the summer months, Ain Turk Hotels Oran had to be one of the best hotels in Oran and its tourist resorts. 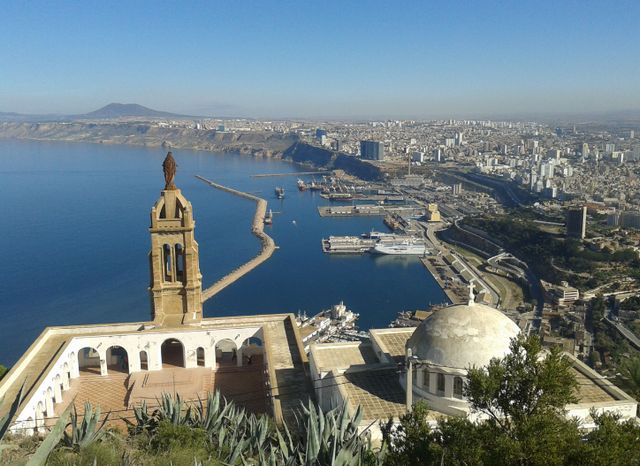 This property is one of the cheapest hotels in Ain-Turk or Oran, offering modern air-conditioned rooms with flat-screen TV and a private bathroom with a balcony or terrace overlooking the city.
In addition to free internet and parking services, it has a car rental service and a 24-hour front desk.
The hotel is located in Ain Al-Turk, Algeria, 12.5 km from the beaches of Bouzfar, 15.6 km from the Santa Cruz Castle of Oran, 29.2 km from Oran-Sania International Airport.

The hotel got a good rating from its visitors and came in with internet services, staff, cleanliness and value for money.
While the rest of the elements received lower evaluation, such as facilities. 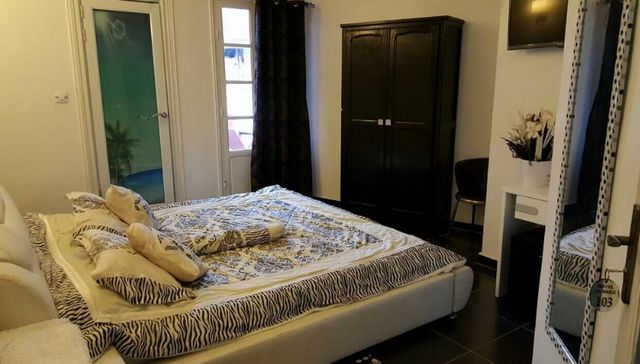 One of the best Oran Al-Turk Hotels that are self-catering, because they offer luxurious units, fully air-conditioned and equipped, including one or two bedrooms with a living room, a kitchen and a private bathroom.
In addition to a balcony or terrace, an indoor pool, garden, barbecue facilities, some sports and water activities such as windsurfing and fishing are possible at a location close to the property.
This property is located in Ain-el-Turck, Oran, 9.2 km from the beaches of Boufsar, and 35.8 km from Ahmed Bin Bella International Airport.

The place received a satisfactory rating from its visitors thanks to the location, the staff, the comfort, while the facilities, the level of cleanliness, and the convenience of the price for the level of services got lower ratings.

It is also one of Oyoun Al-Turk Oran’s self-catering hotels, as the venue provides one or two-bedroom hotel units with a seating corner, TV and another dining, as well as a balcony or terrace.
The property also offers free Wi-Fi and a free private garage, as well as a fishing opportunity from the nearby Seferir beaches.
Nadira Hotel Apartments is located in Ain Al-Turk, Oran, 12.7 km from the beaches of Sfeir, 15.6 km from Santa Cruz Oran Castle, and 29.2 km from Ahmed Bin Bella International Airport.

Visitors were given rare apartments, which are one of the best hotels in Ain-el-Turck, Oran, very well rated in both staff, location, cleanliness, facilities and value for money. 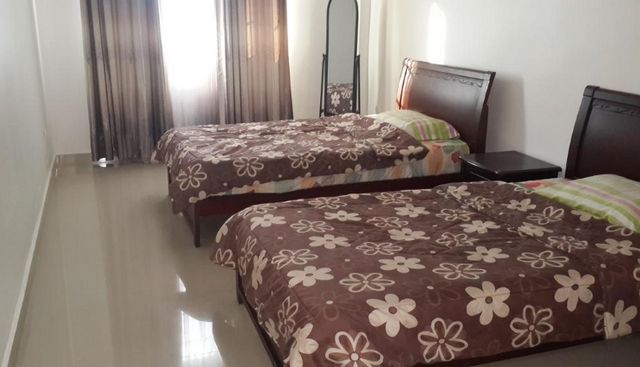 Cheaper 4 hotels in Oran recommended for 2020