Top 4 activities at the Doge’s Palace in Venice, Italy

The Doge’s Palace in Venice is considered one of the most beautiful historical buildings in Europe and not only in Italy. The palace witnessed many major historical events in Venice, such as its use as the seat of government during the revolution was also the headquarters of the Duke himself.
The palace is now used as a museum, but the design of the palace, its decorations and decorations, in addition to the history that the palace walls witnessed, makes it an independent tourist attraction in the city of Venice.

The best activities at the Doge’s Palace, Venice

• You can see the entrance to the palace that links it with the church “St. Mark Basilica” as all the entrance facade is surrounded by drawings and figures of fairy characters while at the top the first judge appears “Francisco Foscari” 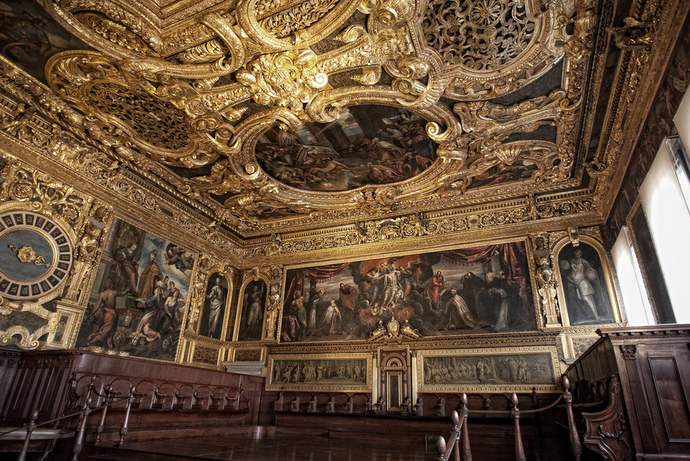 • You can see the Majlis Hall which was built in the period between 1340-1355 AD and used as the seat of the first class parliament in Venice. 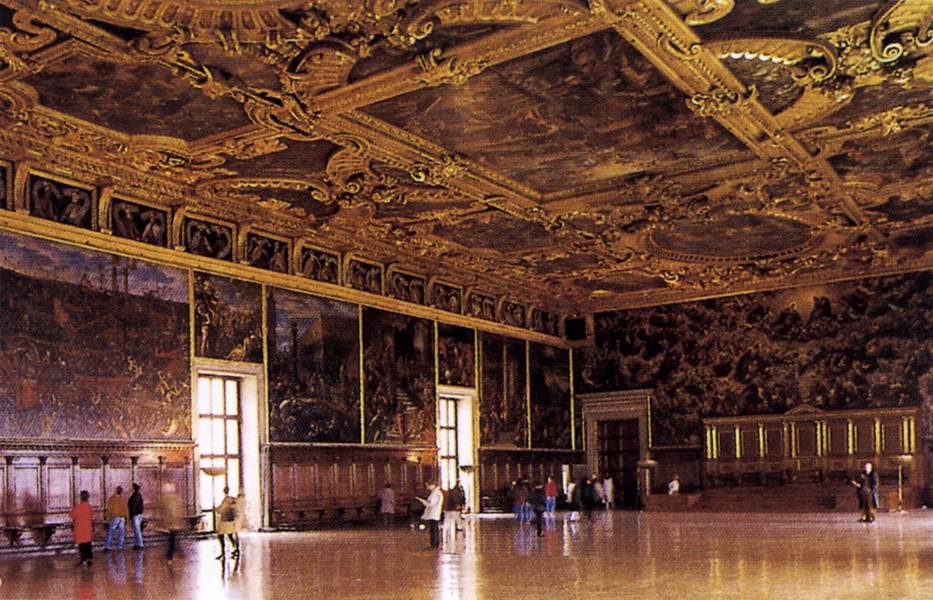 You can see the palace hall, as it was the permanent seat of the secret council, which was responsible for the security aspects and monitoring everything that happens in the country,
These halls are distinguished by their different décor as they are painted with wood and covered with drawings showing traditional wars between ancient Roman deities. 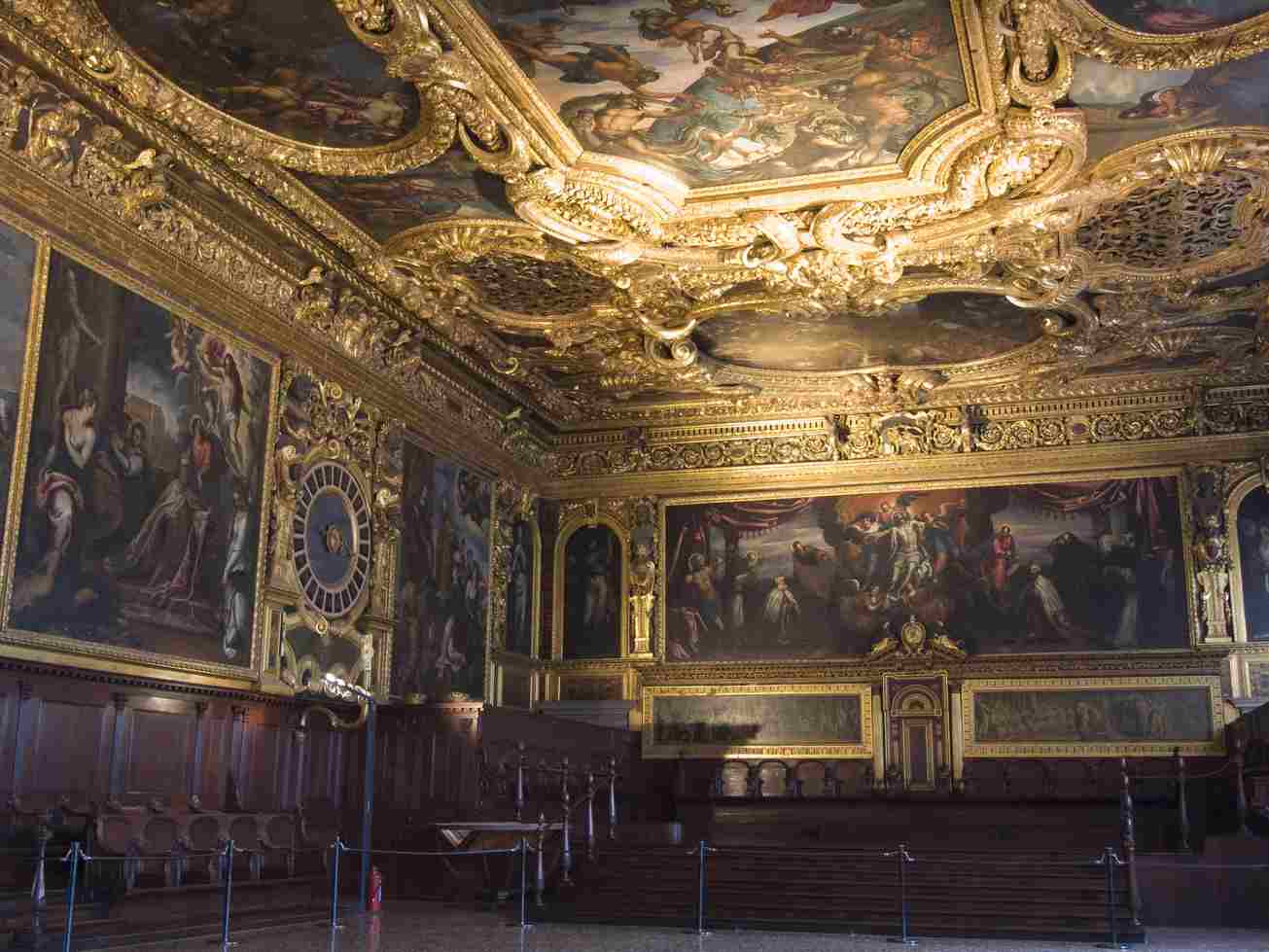 • You must complete your circus to the end of the façade from the side of “Grand Canal” to see one of the most important and famous tourist attractions in Venice, linking the “Bridge of Sighs” between the interrogation room in the Doge Palace and the new prison via “Rio de Palazzo”.

The times of visiting the Doge’s Palace in Venice

You can visit the palace all days of the week from 8:00 in the morning until 19:30 in the evening.

The price of the entry card is 19 euros per person.

The best hotels near the Doge’s Palace in Venice

Baglioni Luna Hotel is a 5-star rating with a great rating among the best Venice hotels, less than 10 minutes’ drive from the palace.
Summary of Arab visitor ratings
The hotel received great reviews in cleanliness, location, staff.

Hotel Al Ponte di Sospiere 4-star ranking with a very good rating among the best hotels in Venice, as it is less than 5 minutes’ walk from the palace.
Summary of Arab visitor ratings
The hotel got very good reviews overall and especially the location.

The location of the Doge Palace in Venice on Google Map

Articles you may also be interested in in Venice:

The best 6 places to visit in Venice, Italy

The best two activities at the Corriere Venice Museum Italy

The best activities in the Grand Canal in Venice, Italy