Hampton Court Palace is one of the historic palaces owned by the famous English King Henry VIII and is one of the headquarters of the British royal family in the city of London for many years
The place is considered one of the tourist places in England and the kiss of visitors from all over the world due to the different architectural styles that are distinguished by it in addition to its unique design, paintings and collectibles that are inside it.
The palace is located 15 miles southwest of London, on the banks of the River Thames. The palace is surrounded by a vast garden filled with plants and flowers, as is the case in most of the palaces of the royal family. These parks are known to be open to visitors throughout the year.

The best things to do there

• Whether or not you are a fan of history, you should take a wide tour of this place and learn about the most prominent events that have rocked it throughout history. 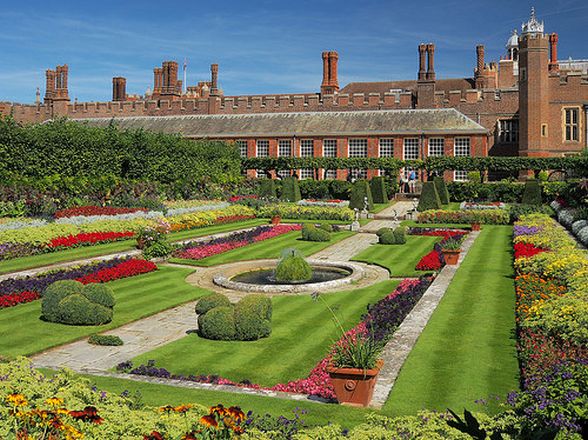 • Not only is the historical dimension that this palace adds to the British capital, the place also contains a number of activities that attract adults and children, such as the large maze inside which very little children enjoy visiting 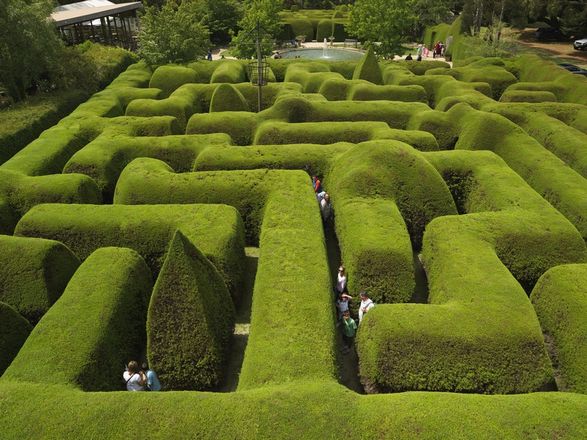 • A large ice skating park is open to the palace, which is open most days of the week. You can go to enjoy participating in it. Also, a huge festival is held annually in this square to celebrate the Christmas. 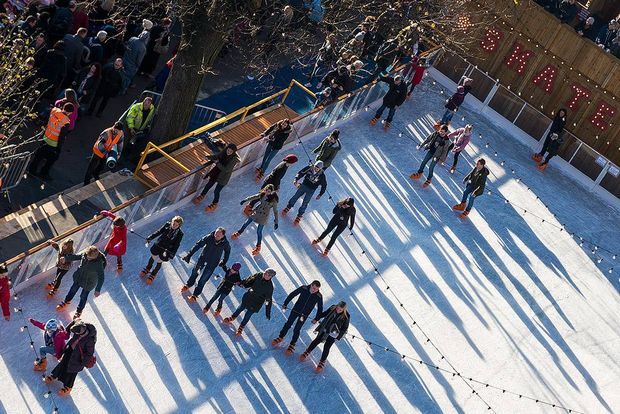 Admission is free for all individuals

The Miter is a 4-star hotel in England, only 400 meters from the Hampton Court Palace in London
Summary of Arab visitor ratings
Good rating on room comfort, cleanliness and location, negative reviews on restaurant, breakfast and in-room air conditioning

Holiday Inn London Kingston South is one of the best 4-star London hotels located 1.8 km from Hampton Court Palace in London
Summary of Arab visitor ratings
A very good overall rating by most Arab visitors with a negative comment indicating the limited size of rooms.

The 6 best Fethiye hotels recommended by 2020