Top 4 activities in the ancient city of Ephesus, Izmir

Activities you can do in the ancient city of Ephesus, Izmir

• First, you can go to the city’s most famous landmark, which is the theater, which can seat 25,000 people. Not only was it used for drama, but during the Roman era, people were killed and tortured to death. 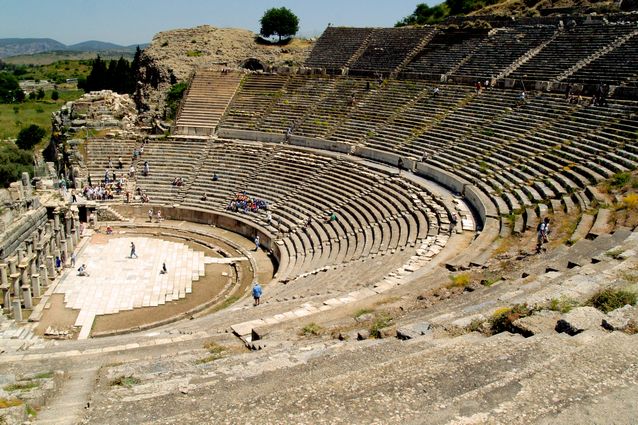 Next you can go to the Temple of Artemis, as the temple is dedicated to the goddess of the virgins Diana, whose mausoleum is located in the temple, the temple is known as one of the largest stone buildings in the ancient era. 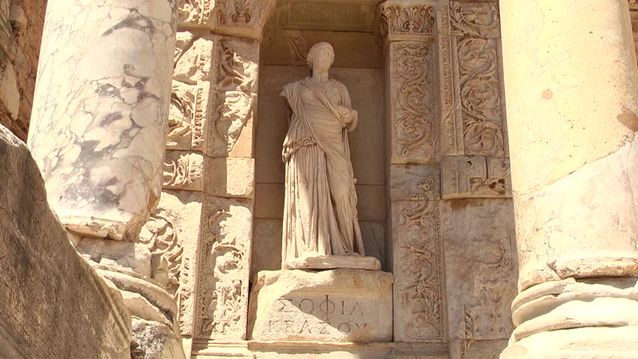 The temple was also nominated for being one of 7 of the Seven Wonders of the World.
Then you can go see the remains of the old pottery factory, which archaeological excavators found during excavations and excavations in the city. 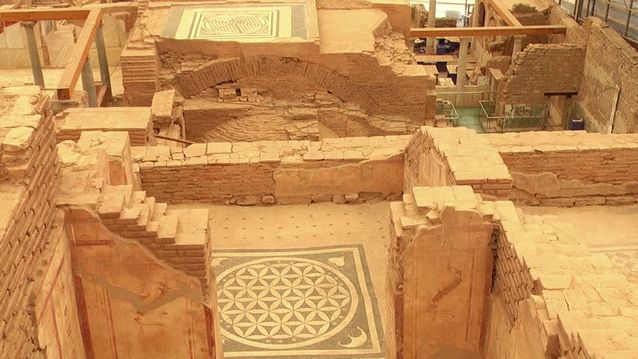 Finally, do not forget to go to the library in the ancient city of Ephesus, Izmir, as the Siles Library is one of the old offices built in 125 BC, and it contains a number of manuscripts of up to 1200 manuscripts of various topics. 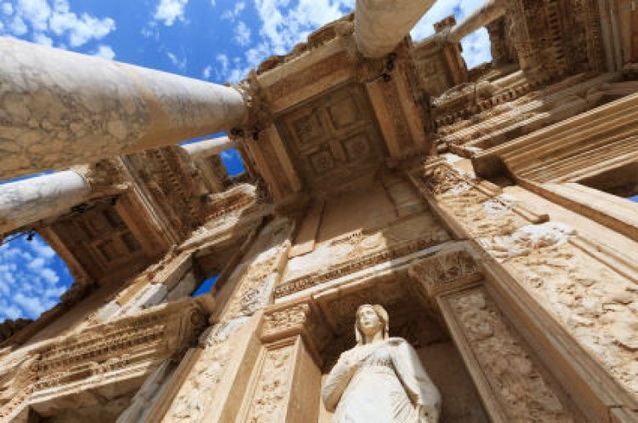 There are not many good hotels in Ephesus so we advise you to stay in one of Izmir hotels, and set aside a day of your vacation to visit Ephesus.
Ayas Pak Hotel is a 4-star hotel, one of the best hotels in Izmir close to the old city, 12 minutes walk from the old city.
Summary of Arab visitor ratings
The hotel was rated exceptional for its location, cleanliness and services.

The ancient city of Ephesus

Top 5 activities in the Chishme Izmir region of Turkey