Top 4 activities in the Olympic Park in Munich

The Olympia park was established in Munich in 1972, north of Munich. It covers an area of ​​3 square kilometers, with the aim of holding the Summer Olympics.
Three decades have passed since that session and the park is still making its mark in the entertainment world, becoming one of the most important leisure and tourism centers in Germany globally. 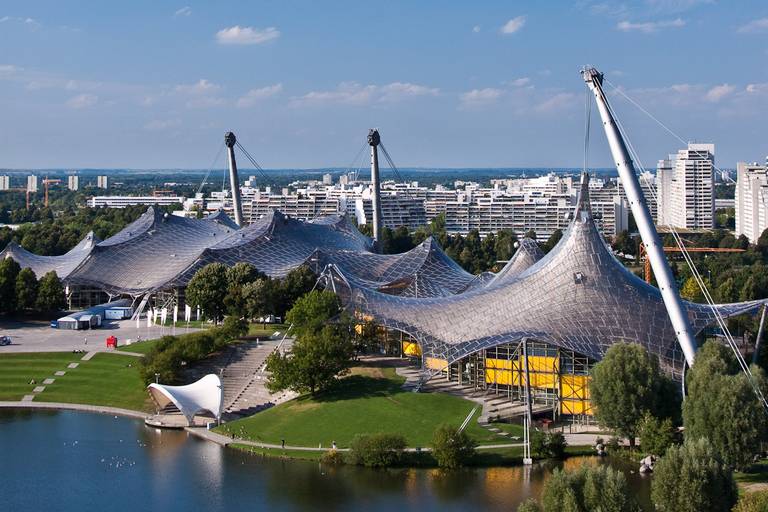 The Olympic Park Munich is distinguished by its architecture, which distinguishes it from many other Olympic sites, because it is unique. Every year four million people come to the Olympic Park to practice sports or enjoy the tourist attractions or to see many events and entertainment, all of this made it one of the best places of tourism in Munich. Germany.

• Attending various sporting events where the park allows you to participate in the sport itself or even watching, and these activities include swimming in the Olympic swimming pool and tennis courts. 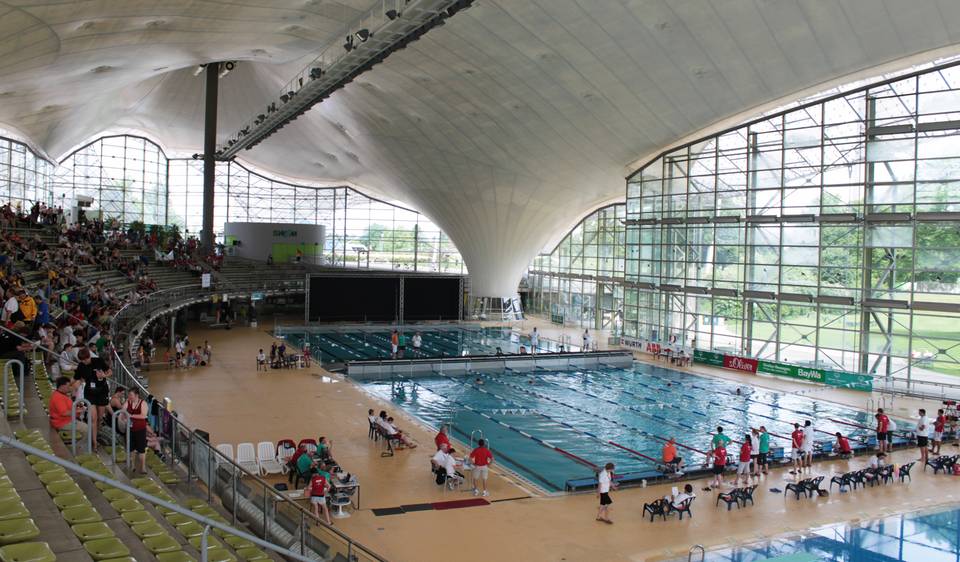 • You can ride small boats and enjoy a tour of the park, landscape and green spaces. 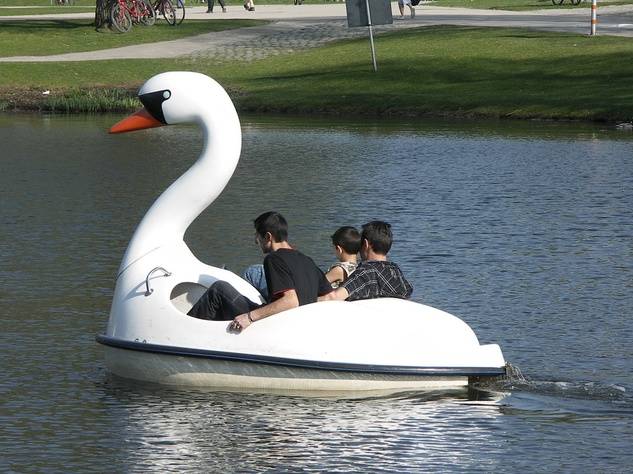 Snow skiing or even watching Olympic competitions held in the area designated for these competitions at the Olympic Park in Munich. 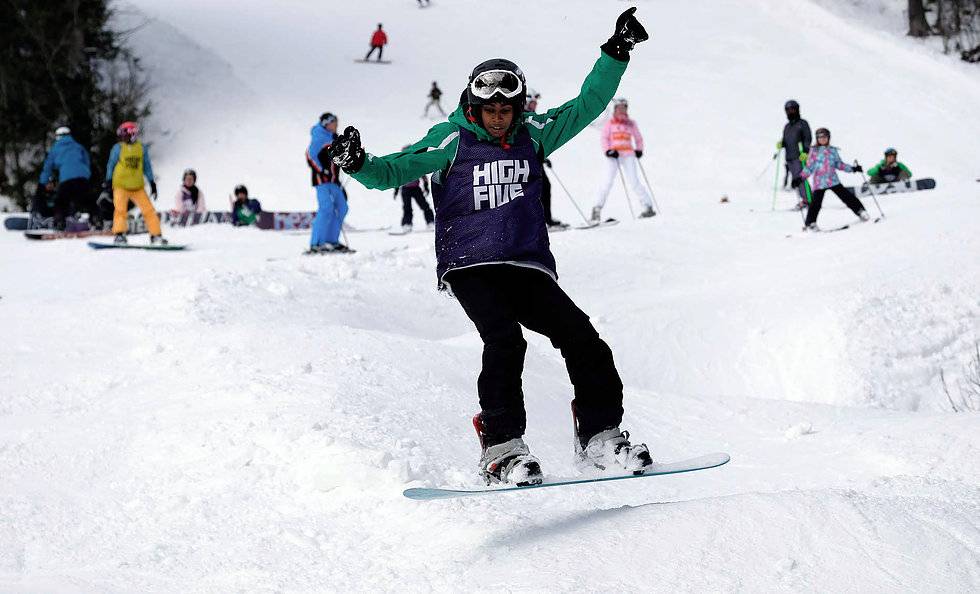 • To attend concerts that are held continuously, such as rock and pop. 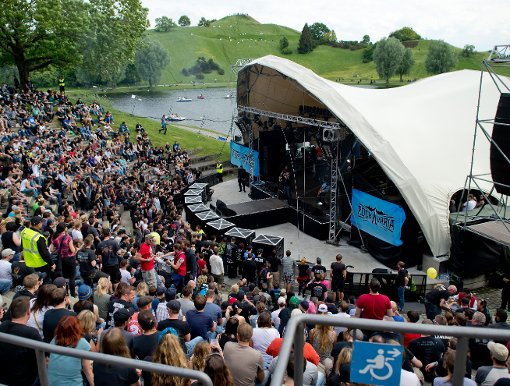 Adults: 3 euros
Children under 16 years: 2 euros
Groups: 2.50 €
You can view price updates by visiting the official website of the park. from here

Leto Motel Munich City Nur is one of the best 3-star Munich hotels located in the north of the city, steps from the Olympic Shopping Center.
Summary of Arab visitor ratings
The hotel got very good reviews for the location, cleanliness, services, staff.

Motel One Munich Olympia Gate is a 3-star, Munich Munich hotel, a 10-minute drive from Muchner Freiheit Underground Station.
Summary of Arab visitor ratings
The hotel got great reviews in every way.

The location of the Olympic Park on the map

The best 3 activities in the Arab Mall, Jeddah