Melbourne’s Yarra River is one of the longest rivers in the city of Melbourne, where the river passes through the city and its length reaches 242 km. It is also one of the best tourist places in Melbourne. The main that connects its banks. 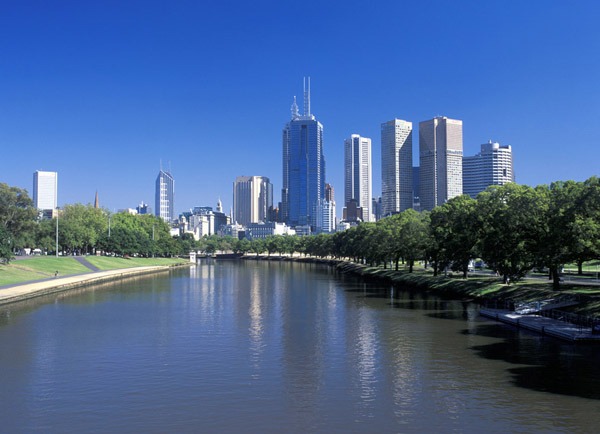 The most important things to do in the Yarra Melbourne River 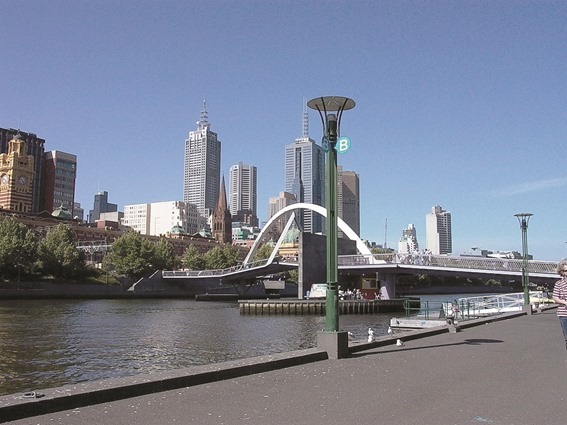 • You can take a break in one of the wonderful gardens and parks on both sides of the river, which gives it a charming beauty. 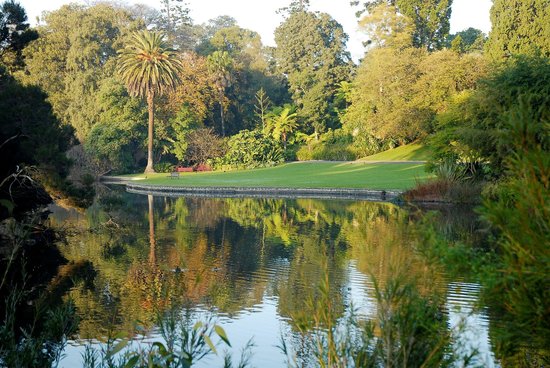 • You can pass the Melbourne pedestrian bridge, which is the link between the two sides of the river. It also features a white arch in the middle, which made it one of the sights in the river. 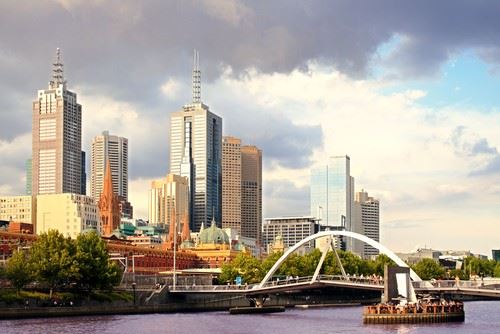 • You can have a delicious meal from the food in one of the restaurants on both sides of the Yarra River in Melbourne, or you can stand in the areas designated for barbecue on the banks of the river and do a barbecue.

The best Melbourne hotels are near Yarra Melbourne

Amora Riverwalk Hotel is one of the best hotels in Melbourne, located near the banks of the Yarra River in Melbourne.
Summary of Arab visitor ratings
The hotel is rated great for cleanliness, location, staff and services.

Crown Towers Hotel is one of the best hotels in Australia, Melbourne, and is located near the banks of the Yarra River in Melbourne.
Summary of Arab visitor ratings
The hotel is rated excellent for cleanliness, location, staff and services.

The location of the Yarra Melbourne on Google Maps

Report on the Regency Hotel Kuwait