It is known that the old city is owned by a large fortress that includes 42 guard towers, and from these towers Eschenheimer Turm is considered the most beautiful and one of the most important tourist places in Frankfurt
It is one of the highest towers in Germany, where it rises 47 meters, so it is one of the tourist places in Germany
It is also considered the city gate, and part of the fortifications that were erected late in the Middle Ages in Frankfurt, the tower since the fifteenth century until now as it has not changed. 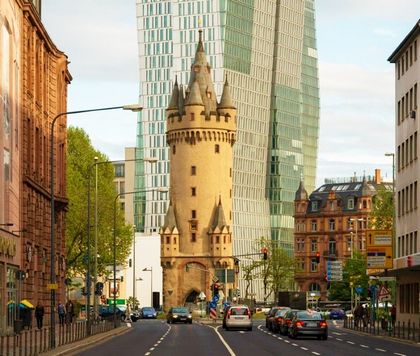 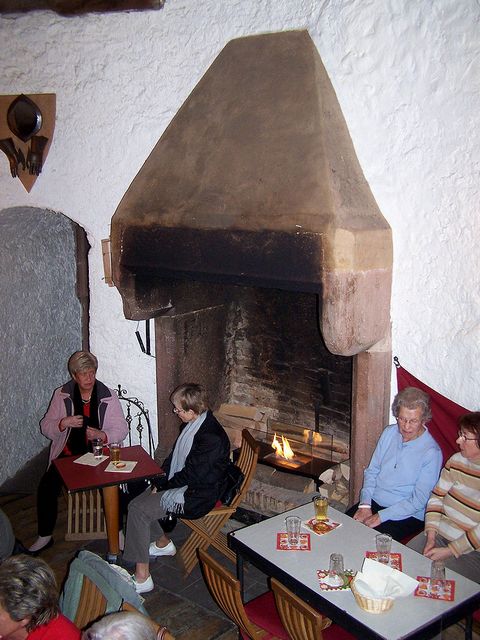 • Have lunch at the restaurant below and enjoy the luster of the tower and medieval character
Surrounding you while listening to music that improvised artists play on the street, or watch a beautiful artistic performance. 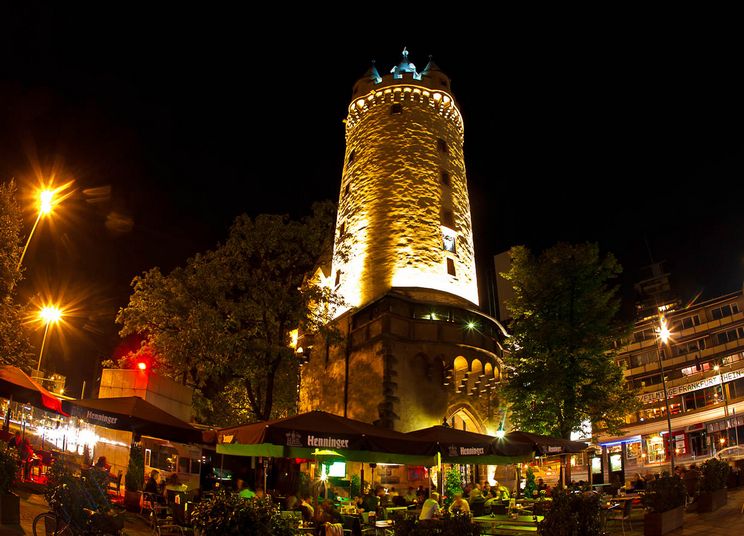 • You can advance in the square and take souvenir photos of you, in which the tower appears in a smaller size than the truth and you get a timeless picture. 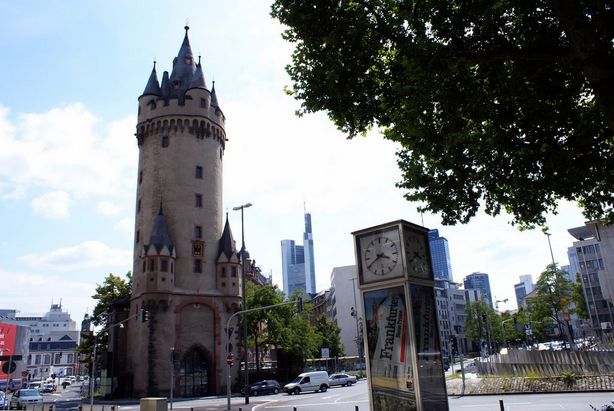 The Fleming’s Deluxe Hotel is 1 km from the tower and is considered one of the best hotels in Germany in Frankfurt
Summary of Arab visitor ratings
The hotel got very good reviews for the cleanliness, location, comfort, services.

The Hilton Frankfurt hotel is one of the best hotels in Frankfurt City Center, 100 meters from the tower.
Summary of Arab visitor ratings
The hotel got very good reviews in all respects.

The best 3 activities in Frankfurt-Alte Oper