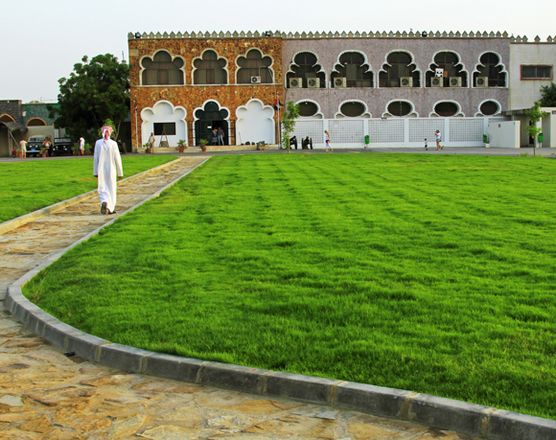 • Beginning with the first Heritage Hall, which displays the professions in which the region worked in the past, such as trade, fishing and agriculture, and display some of the tools that are used in agriculture and fishing 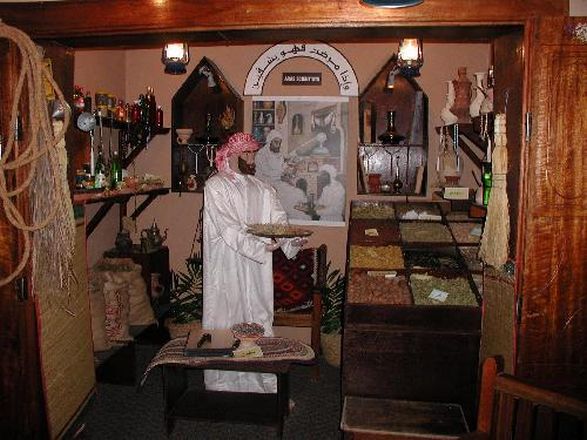 • Then you can move to the second hall of the Fujairah Museum, which contains a number of ancient weapons in addition to some popular costumes 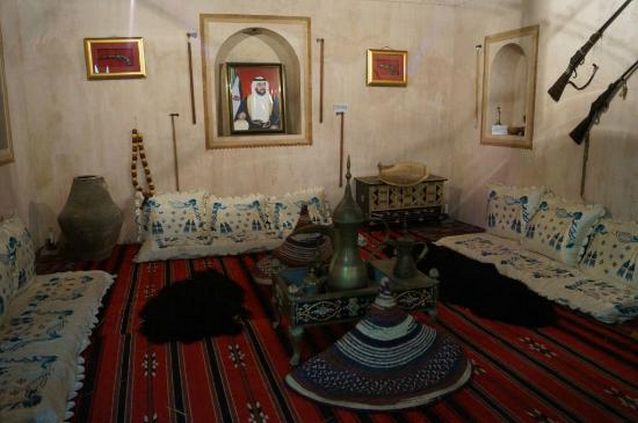 • Then you go to the third hall, which contains stone and copper artifacts that have been used since ancient times, in addition to axes, variety and many goblets. 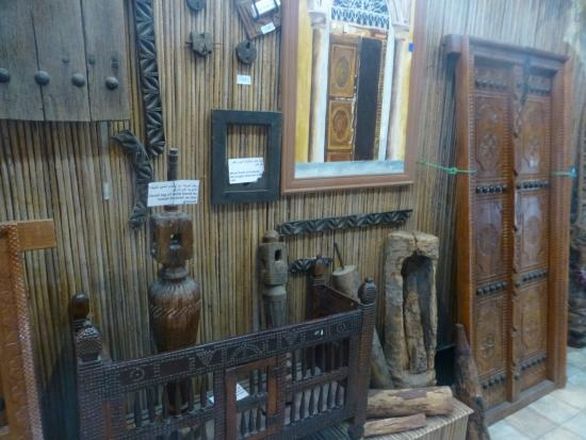 • Before moving to the library room, you should stop for a while to watch the ostrich egg that dates back to the second millennium BC and that was used as a container to store fluids. 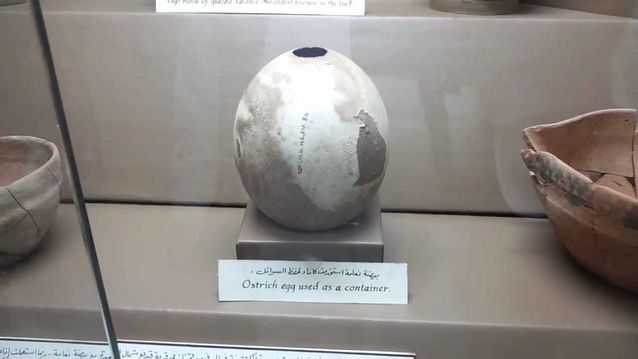 Finally, you can stop at the Fujairah Museum at the historic library hall, which contains a number of books of archaeological and historical studies in addition to museum and archeology sciences.

Siji Hotel Apartments is a 5-star hotel in the Emirates of Fujairah, which is about 5 minutes drive from the museum.
Summary of Arab visitor ratings
It got a very good rating in terms of location, food and services.

Nour Arjaan by Rotana Hotel is one of the best 4-star hotels in Fujairah, which is about 6 minutes by car from the Fujairah Museum.
Summary of Arab visitor ratings
It got a very good evaluation in terms of staff, elegance and location.

8 of the best recommended Fujairah hotels

Fujairah hotels: the best places to stay in Fujairah

The 3 best Fujairah restaurants are recommended