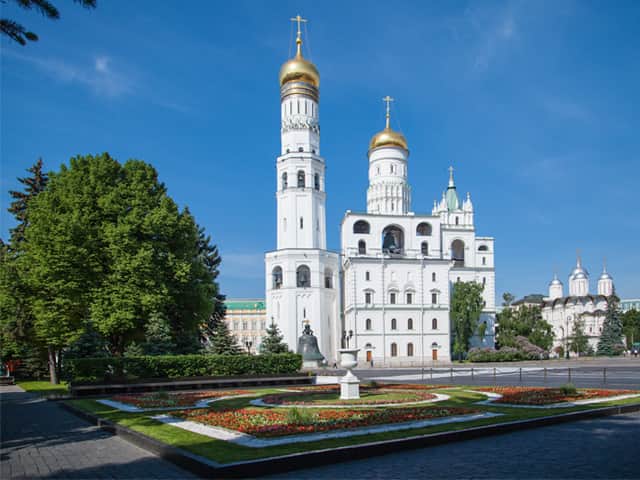 Since then it is considered one of the most famous tourist attractions in Russia, and it receives frequent visitors from all over the world. Evan Tower is distinguished by its magnificent architectural design, which is typical of medieval designs.
The tower contains more than 21 bells, some of which weigh more than 60 tons, which, when hammered, give Moscow its life and character. 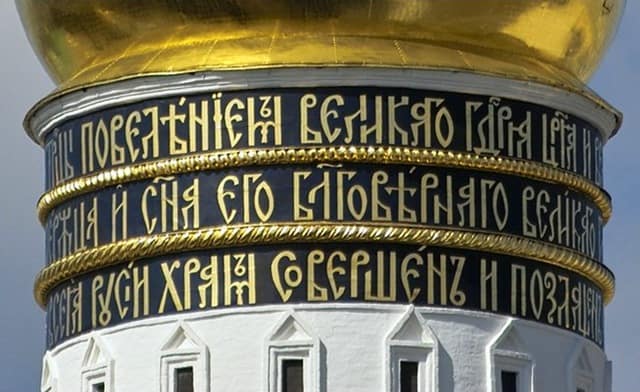 The best activities in the bell tower of Ivan the Great

• Lovers of the architecture and design that characterized the medieval period, they will enjoy a very enjoyable tour inside the bell tower, where it is characterized by the splendor of its construction and the preservation of the features that distinguished it from construction until the present time, most notably the bells and the distinctive circular ladder and you will know the history of its construction.
• The building contains many ancient and rare artifacts and antiquities that have been preserved and cared for since ancient times and presented to visitors to see and learn about the history of the city and the ancient empire. 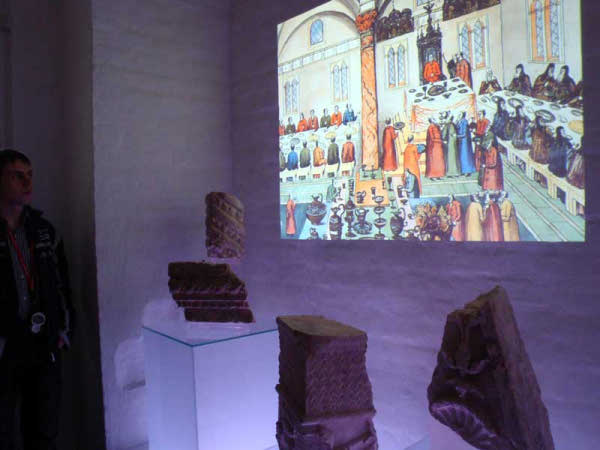 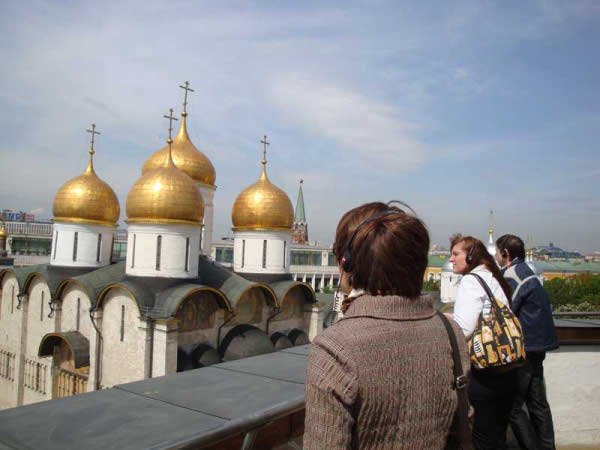 • Of course, you will not forget to take a set of beautiful photos of the towers, the building and another memorial photo of you with your friends inside the building, share it with your loved ones.
• The building is surrounded by many tourist archaeological sites and the most important tourist attractions in the city. You can visit and enjoy exploring this ancient part of Moscow and learn about the country’s culture, customs and traditions. 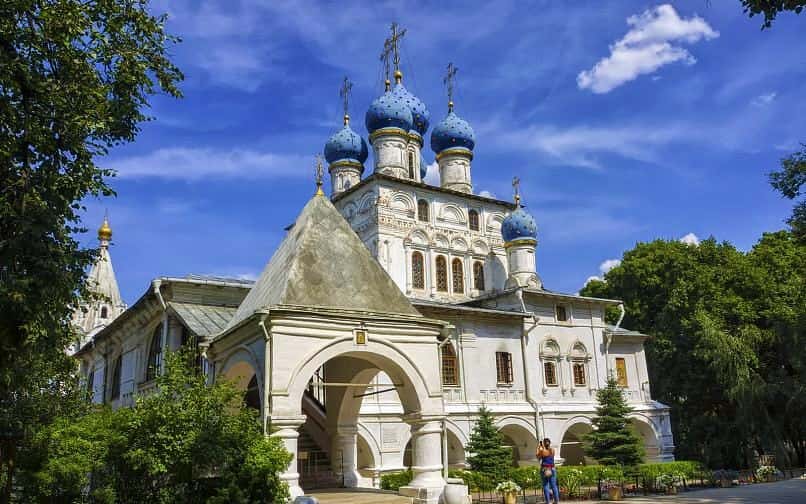 The site of the Great Ivan Bell Tower Moscow

A report on the Hilton London Metropole