The Tower of London or the Castle of London is a historical castle located in the center of London on the Thames River from its northern bank, construction began in late 1066, and was completed in 1078, when it was William the Conqueror who ordered the construction of the White Tower to become a symbol of the power of the ruling family in England with distance. The tower is one of the most famous and important features of London, the city of fog, the capital of Britain.
Today, the Tower of London is a great example of the ancient civilization that prevailed in London through different historical eras, and is a major destination for tourists coming to London from around the world. 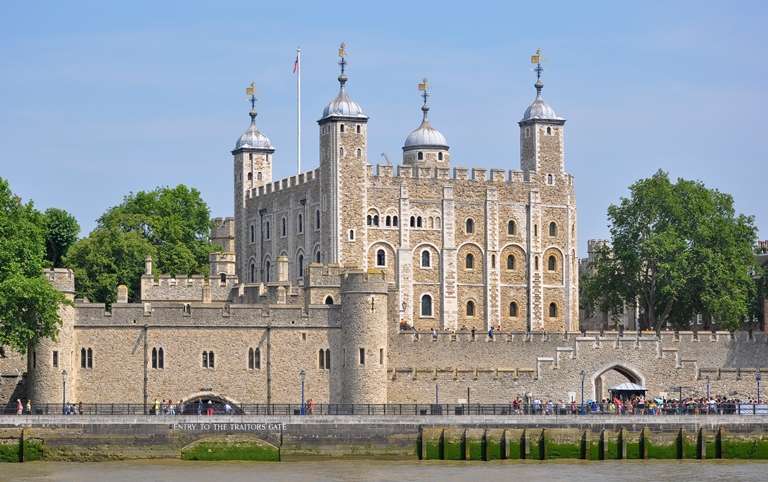 The best activities to do in the Tower of London

• London Tower consists of 3 main sections, you can visit the white tower and it is considered the oldest building in London Castle.
The third section is the outer wing that surrounds the London Castle from all sides.
• You can see many monuments in the Tower of London, such as weapons and royal shields belonging to the royal families who ruled England. 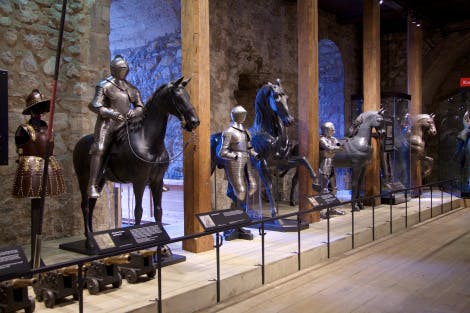 • You can enjoy the view that London Tower offers over the city of London, as it is the perfect place to take the most beautiful pictures.
• After completing your tour of the Tower of London, you can visit the Tower of London Bridge, which is a short walk away from the tower in London. 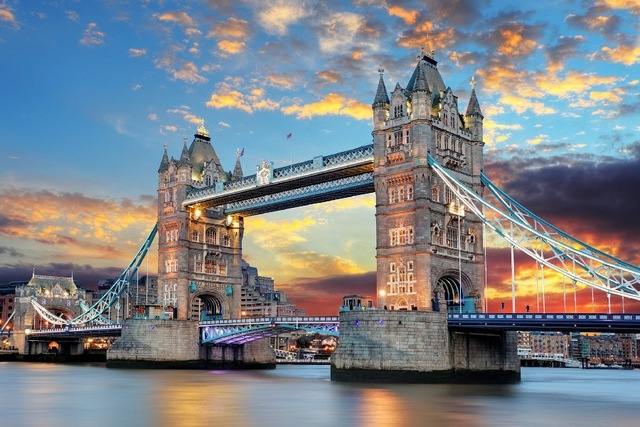 The dates of visiting the tower in London

London hotels near Tower of London

The Citizen M Tower of London is one of the best London hotels, a 4-star hotel located directly above the Tower Hill Metro Station, overlooking the Tower of London and the Tower Bridge in London
Summary of Arab visitor ratings
The hotel has had excellent reviews on location, view, services, staff, hygiene, and breakfast.

Apex City of London Hotel is one of the best 4-star London hotels located in the city center and close to London Tower
Summary of Arab visitor ratings
The hotel got excellent reviews in all respects.

6 of the best Sheffield England hotels recommended for 2020