Top 5 activities in the ancient village of Ain Ain in Al-Baha, Saudi Arabia

The village of Ain is one of the most important villages in the city of Al-Baha, which attracts large numbers of tourists due to its distinctive architectural design and the arrangement of its homes in an organized way.
It is located in the southwest of Al-Baha city and has been built on top of a mid-rise mountain.
The village of Ain Ein has been named by this name in relation to the water flow from some of the mountains adjacent to the village that have more than one mouth, and the village rises by 1985 meters above sea level, and is characterized by its mild climate in the winter and hot in the summer. And it is considered one of the most important tourist places in Saudi Arabia. 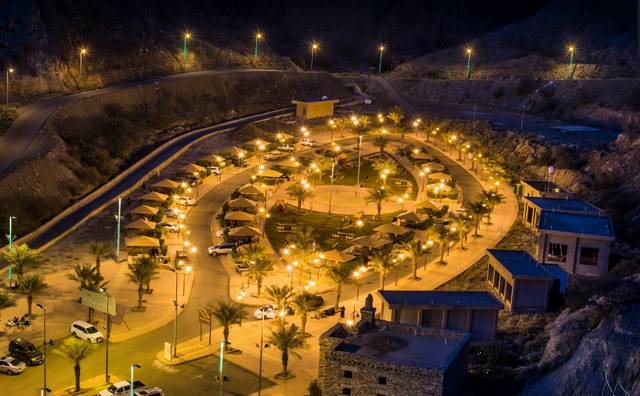 The best activities in the ancient village of Ain Ein

• You can see the valleys that contain the water, which were formed by nature and the various weather factors, in a more than wonderful view, as it is found among the trees and flowers, as if it were a painting. 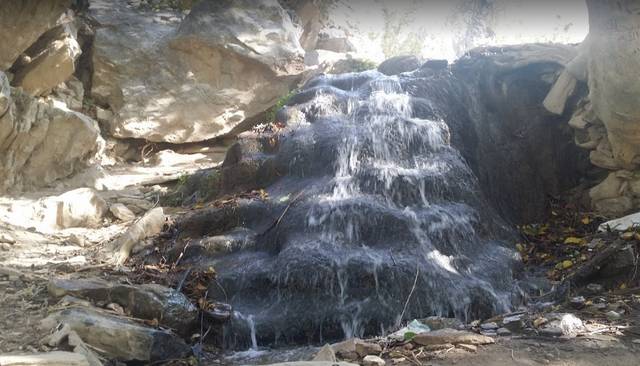 • The residents of Dhi Ein village in Al Bahah do some handicrafts that they display to tourists coming to the village to earn a livelihood and benefit from them.
• You can see the houses stacked next to each other in a wonderful and organized way. The houses in the village consist of one, two or three floors at most, and these houses are built from primitive materials such as clay stones. 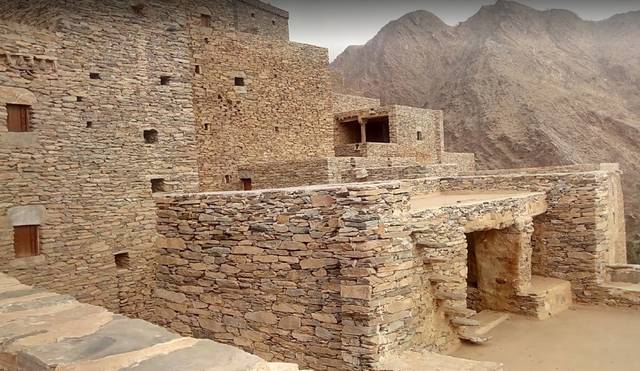 • There is in the heritage village of Ain Ein some of the children’s amusement parks that are used to entertain the children who come to the village with their parents. 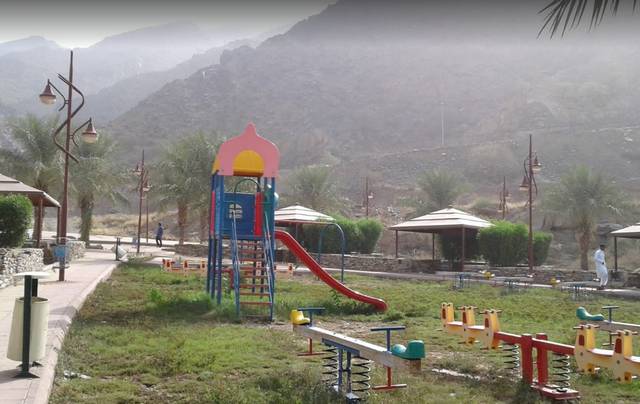 • There is a mosque in the village to hold prayers. There are also some ancient primitive fortresses that were used to monitor the security situation and protect the village from any external attack on it. 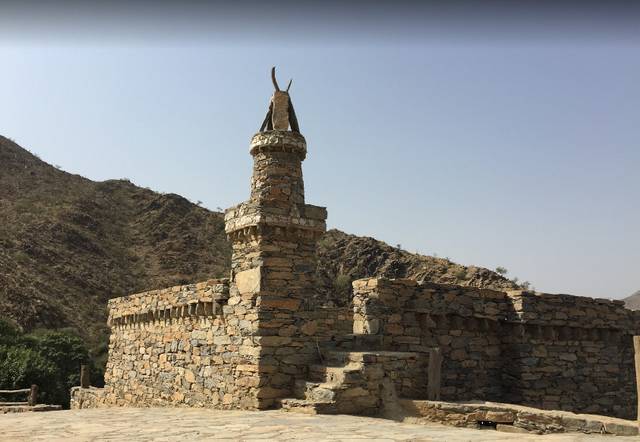 Individual 5 riyals.
For more information about changing prices, you can visit the official website .. from here

Opening times in the ancient village of Ain Ein

Hotels near the ancient village of Ein

Manazel Al-Faisal Hotel is one of the best hotels in Al-Baha, 8.4 km from the ancient village of Ain Ain.
Summary of the opinions of Arab visitors
The hotel received great reviews on site, staff, hygiene and facilities.

Swiss International Park Hotel is one of the best Saudi hotels in Al-Baha. It is 18.3 km from The Ain Heritage Village.
Summary of the opinions of Arab visitors
The hotel is rated good in cleanliness, comfort, staff and location.

The village of Dhi Ain on the map

Articles that may also interest you in the Saudi courtyard:

The best 3 furnished apartments in Al-Baha

The best 4 tourist places in Al-Baha

The 3 best activities on Schlossberg Hill in Freiburg, Germany