The best 8 furnished apartments in Riyadh cheap and clean 2022

Where is Jeita Grotto?

The El Gharqana area in Sharm El Sheikh is considered one of the most important tourist attractions in Sharm El Sheikh and one of the most attractive places for diving enthusiasts. This area was known as the El Gharqana boat and is intended by tourists annually in order to see the ship that still contains most of its contents from the tools of sailors.

This area was named after the shipwrecked commercial ship in 1956, after it collided with fossilized coral reefs, which led to its division into two parts, one of which sank and the other over water.

In the coming lines, we will learn about the most important activities that can be taken when visiting the ship sinking in Sharm El Sheikh and its nearest accommodations.

• Your journey begins on the way you arrive at the ship El Gharqana, Sharm El Sheikh, where you can board a private transport vessel that takes you to this famous landmark. 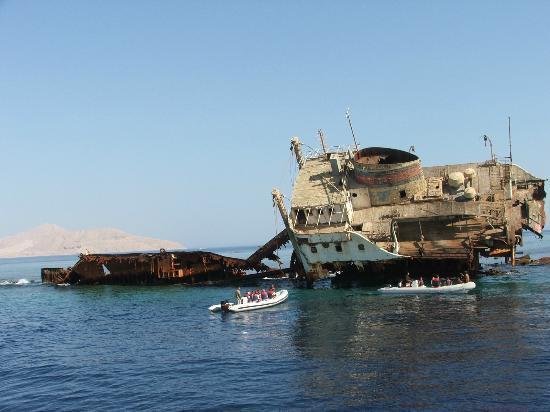 • If you are good at diving, it is the right place for this sport where you can dive to the depths of the sea to explore ammunition, weapons and other tools from WWII. 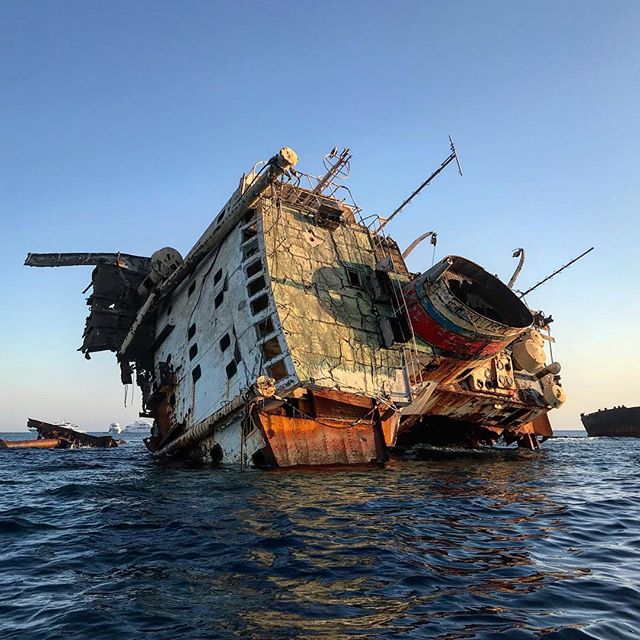 • You will also find one of the missiles placed 50 years ago, in addition to two anti-aircraft guns installed on the deck.

• The ship maintains all its tools for sailors, which made it a kiss for adventurers, to explore the treasures that coral reefs have covered in its various forms and exquisite colors as if it is an artistic painting. 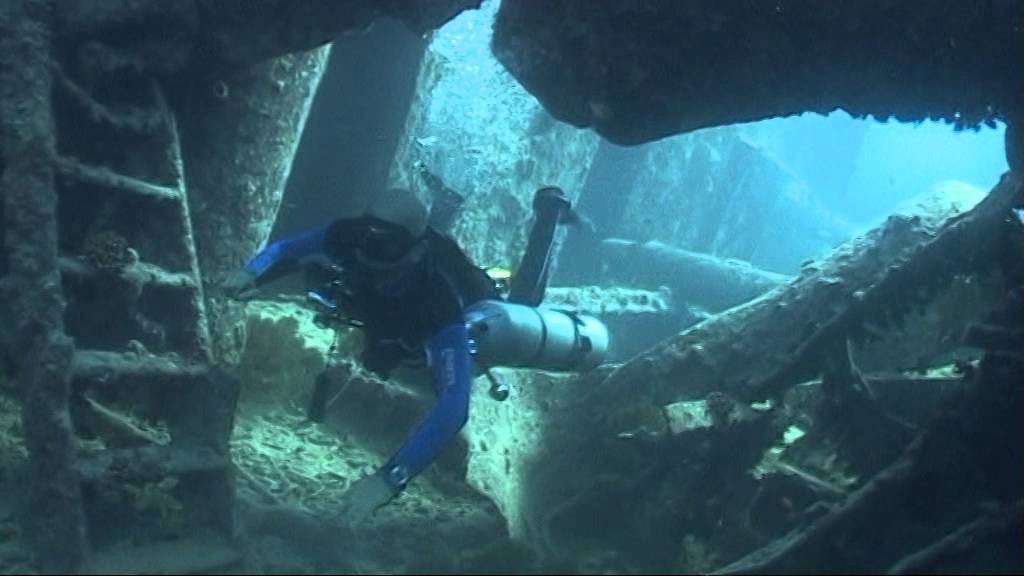 • On the deck you will see monuments such as the captain’s cabin, anchor, tanks, and freight railways. You will also find many features of marine life scattered throughout the ship. 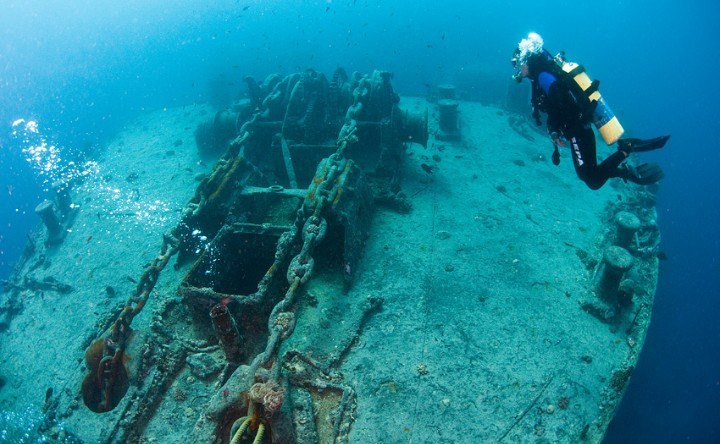 Sea Life Resort is one of the best 4-star hotels in Sharm El-Sheikh, 4.4 km from the sunken ship site.

The hotel is rated great in cleanliness, comfort, location, and staff.

Read:A comprehensive guide to guide you where to go in Sharm El Sheikh

The hotel is very well rated for its location, comfort, value for money, and cleanliness.

The most important advice to avoid tourist crowds in Paris

Report on The Belize Hotel London

The most important advice before booking Paris hotels

Beauty and history … the 10 most photographed European cities

Enjoy the winter sun in these warm and relaxing tourist destinations