The Casa de Pilatos, in the Spanish city of Seville, is a true embodiment of the form taken by the medieval buildings. The palace is also known among the people of Seville as the Andalusian Palace.
One of the tourist attractions in Seville, the palace is the home of the Rivera family, who ruled Seville and its territory in the sixteenth century. 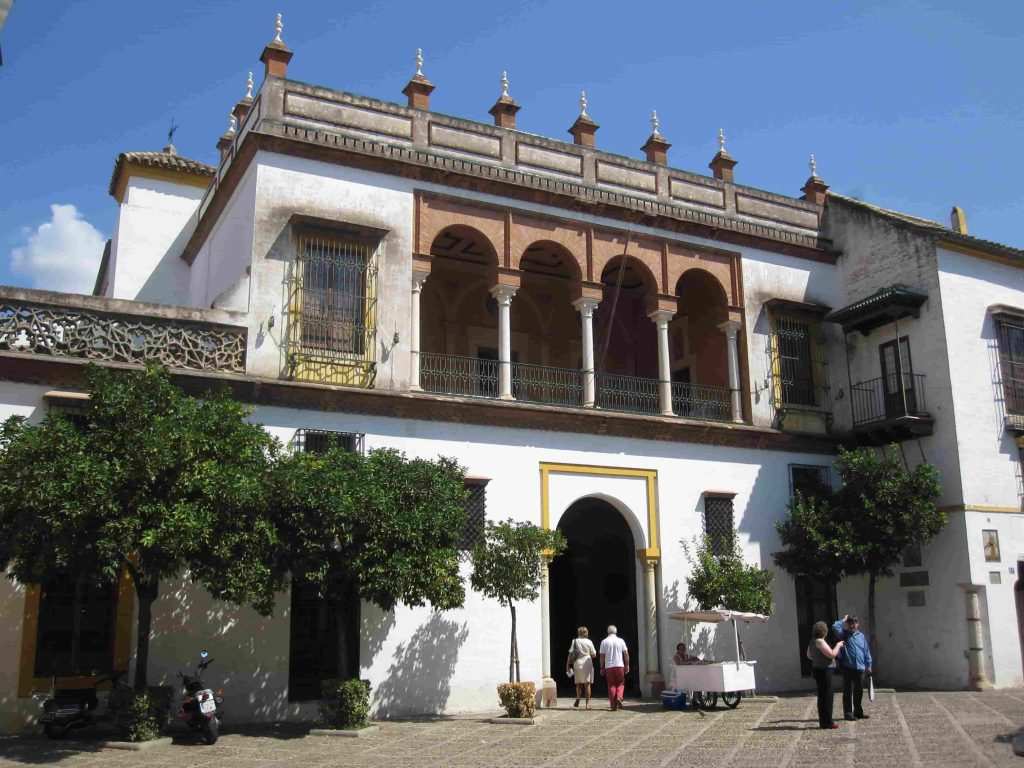 The architecture of the palace is a mix between the Gothic civilization and the contemporary Spanish civilization and it consists of two floors and a courtyard in the middle and a beautiful garden
The origin of the name Casa de Pilate dates back to the path of the Cross that they began celebrating in the 1920s.

The palace is located between two prominent tourist attractions, Santa Cruz and the commercial center of the most important tourist places in Seville, Spain, where it is easily accessible as part of a tourist tour to visit those places combined.
A number of international movies have been shot in it.

The best things to do in Casa de Pilatus Palace

• Walk around the palace with the guide and learn about the history of the establishment of the palace and enjoy the beauty of the architectural style on which it is built, as it resembles the Alhambra in Granada and the palaces of the Arab Maghreb. 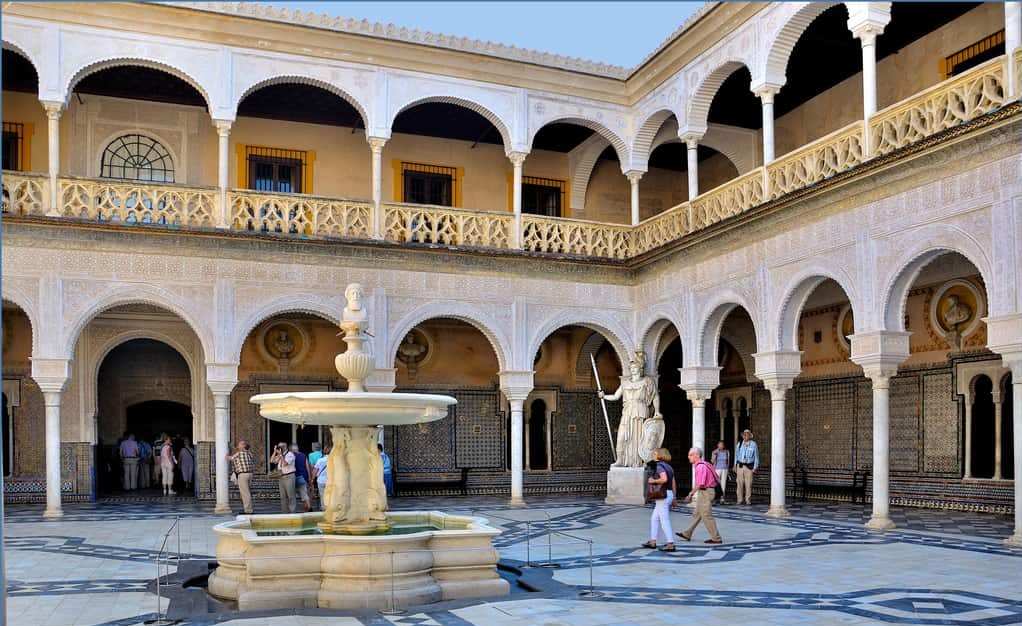 • Watch the most important ancient artifacts, furniture, and antiques in the palace, and note the inscriptions and arches, and the accuracy of their creation, selection, and coordination. 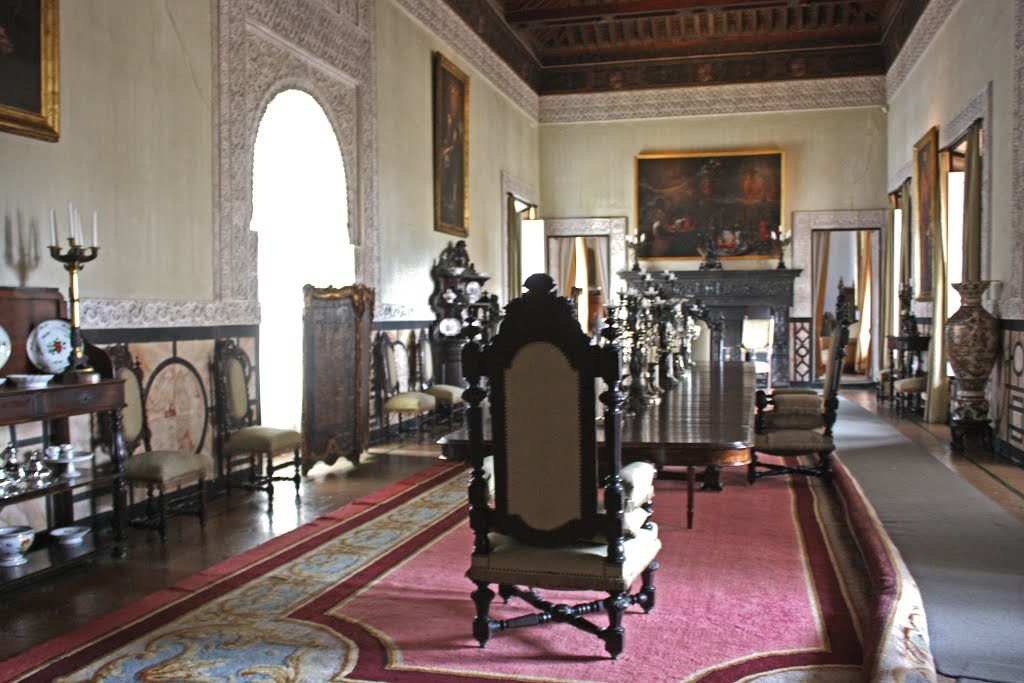 • In a place like this palace, you will love to take dozens of memorial photos during your tour of the palace and inspect its contents or visit the garden, as it is a great example of mixing a number of Spanish and Italian architectural models, inscriptions and Islamic motifs. 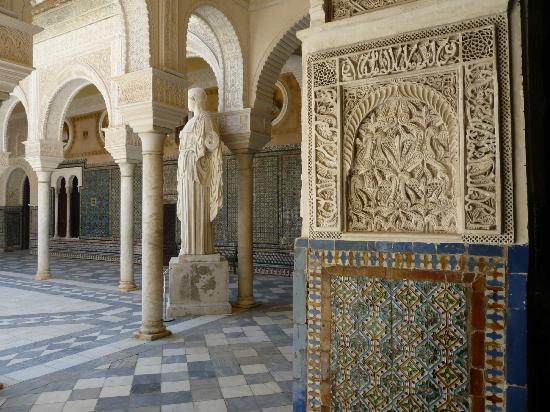 • Visit the nearby attractions such as Santa Cruz, and learn more about Seville and Spanish culture as a whole.
• Visit a restaurant near Casa de Pilatus on the way to it, have lunch and taste delicious Spanish dishes. 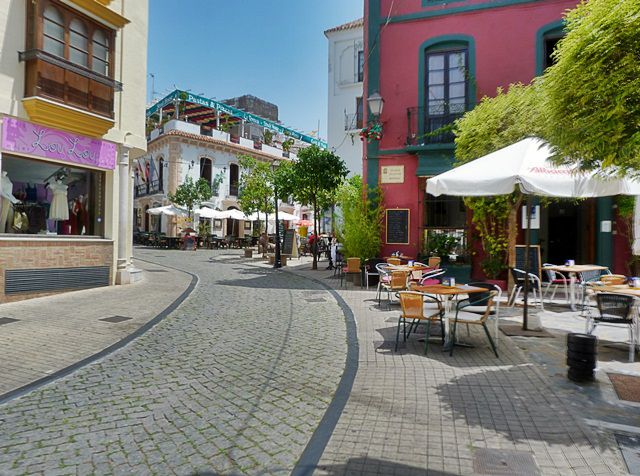 The palace is available for visiting all days of the week from 9:00 am until 6:00 pm.

The best hotels in Seville are close to Casa de Pilatus

Casa Imperial Hotel is one of the most beautiful 4-star hotels in Seville, just steps away from Casa de Pilate Palace.
Summary of Arab visitor ratings
The hotel got very good reviews for both cleanliness and staff. Average wi, good price.

Abanico Hotel is a 3-star hotel in Seville, Spain, located near Casa de Pilates.
Summary of Arab visitor ratings
The hotel got very good reviews in all respects.


Articles you may also be interested in in Seville: