The city of Málaga is characterized by castles and forts remaining from ancient times assisted by its location, Castillo de Gibralfaro is located on the top of the mountain lighthouse in the northeast of the ancient Spanish city of Málaga.
The castle of Jabal Al-Manara, Malaga was built in the tenth century AD by order of the Muslim caliph (Abd al-Rahman III), it is today considered a tourist place in Spain
The castle of Jabal Al-Manara is one of the most famous tourist attractions in Malacca, next to the fort in particular, and in general Spain, it was built on the remains of an ancient Phoenician lighthouse, from which it gained its name. 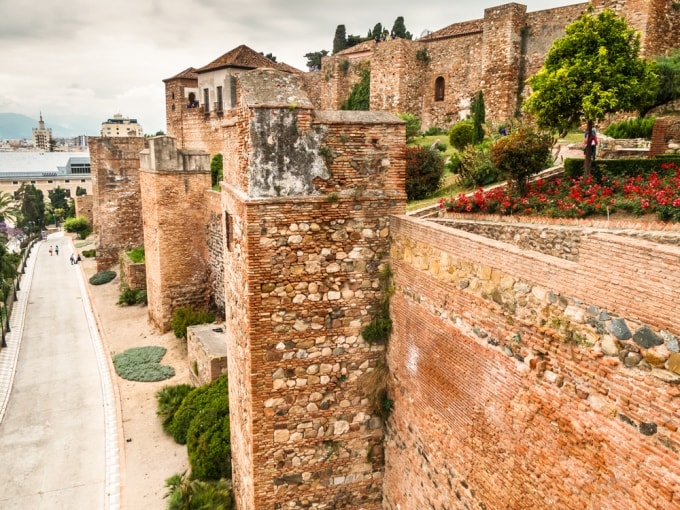 The castle is surrounded by many pine and eucalyptus trees, as well as high iron fences, squares and wide fountains that extend in front of and inside the main building of the castle. 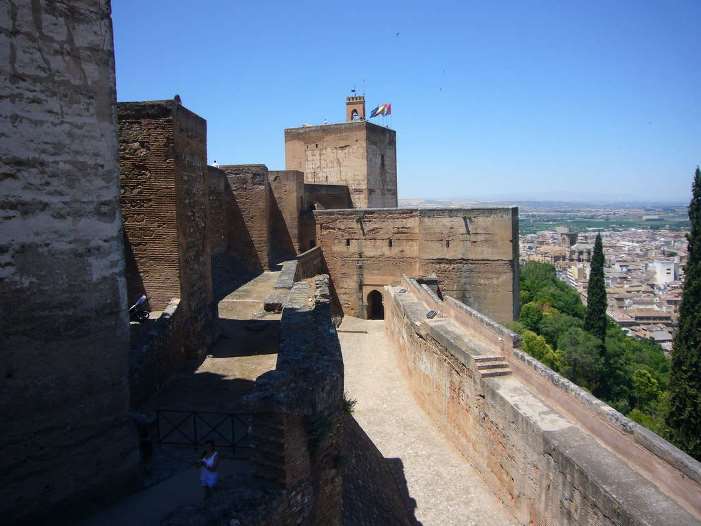 Inside the castle there are arenas and archeological buildings close to the design of the Alhambra Palace in Granada. These arenas are used for practicing bullfights.

• Take a tour of the castle and get acquainted with the date of its establishment, the architectural style it was erected, and see the watchtowers. 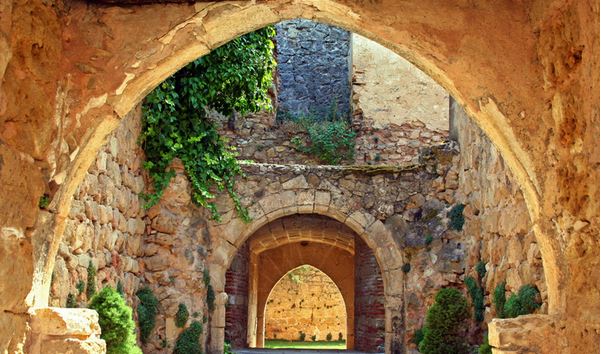 • Enjoy a wonderful panoramic view of the entire city of Malacca through the castle and see the beautiful beach and pine trees around you. 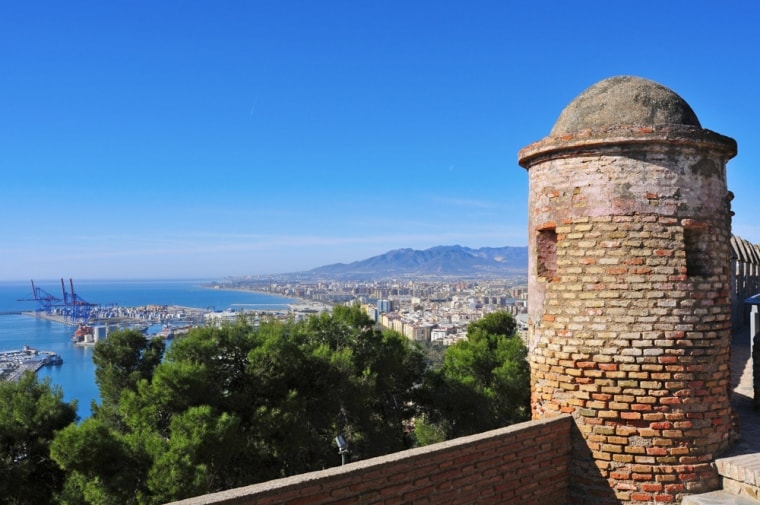 • During your visit to the castle you can visit attending the bullfighting shows in the ring near the place. 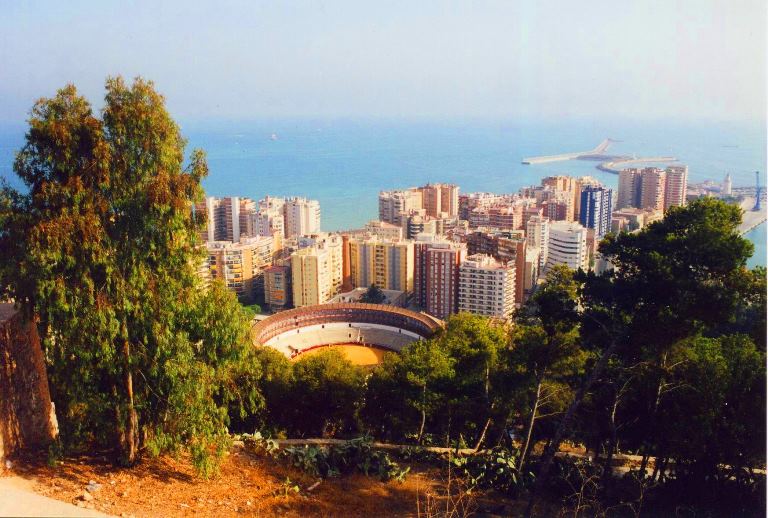 • Your presence in the city of Malaga and the castle here is a good opportunity to take memorial photos next to the most prominent landmarks of the castle and enjoy watching the sunset of Spain at sea. 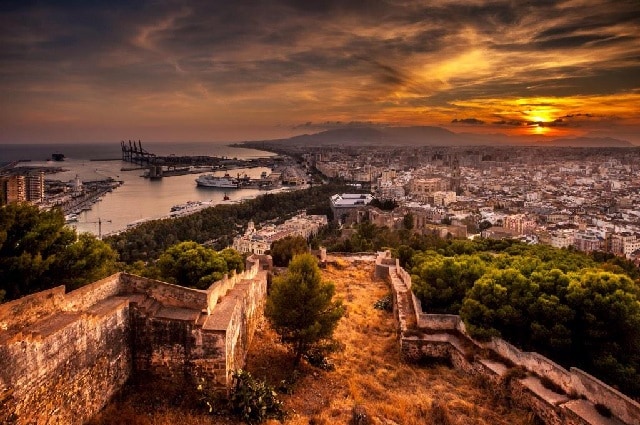 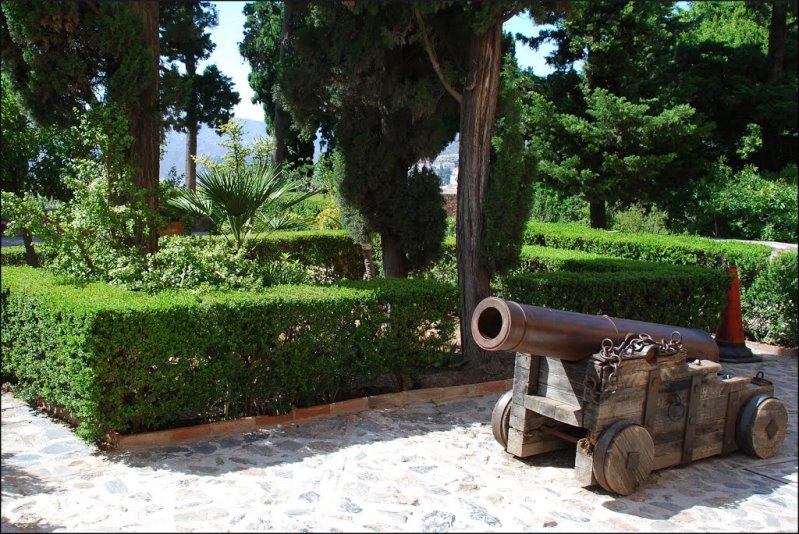 
Articles you may also be interested in in Malacca:

The 7 best activities in the Cave of Nerja Melaka Spain