Top 5 activities in the palace of El Bey, Oran, Algeria

The city of Oran is one of the most beautiful cities in the world, and one of its most important features is the Bey Palace, which is a tourist and cultural landmark and shrine visited by many tourists, and it is considered one of the most beautiful tourist attractions in Oran.
When you look at the Bey Palace, you will immediately know why this place is one of the most magnificent cultural treasures and tourist places in Oran. The palace is distinguished by its mosaic architectural design and historical decoration. 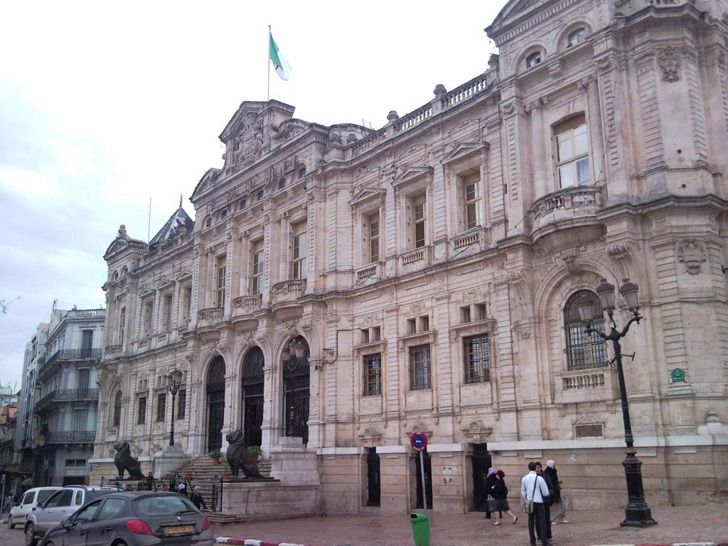 The best activities in the Bey Palace in Oran

• When entering the palace, enjoy watching the old gate on its sides, several old houses that were inhabited by the palace guards.
• You can take a wide exploratory tour inside the Bey Palace to see a group of white and green mosaics and motifs decorating its walls, which make it unique. 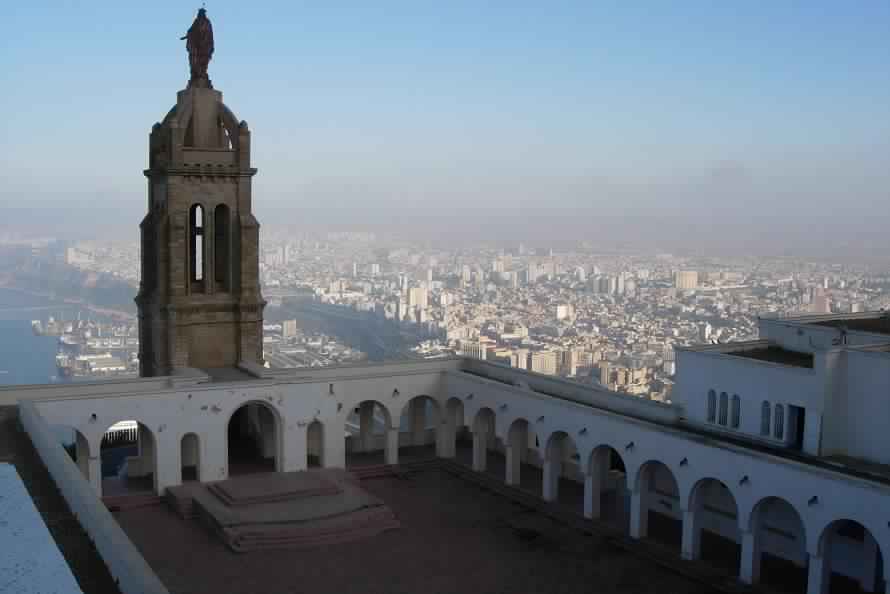 • Enjoy watching the magnificent palace garden full of the best types of trees and flowers in the middle of a fountain, which increases the beauty of the garden arches on the right and left.
• You can walk around the palace rooms and see the Diwan, where when you enter it you will find many arches resting on columns of white marble free of decoration in addition to the presence of a large door characterized by its Andalusian Islamic style.
• You can take a tour near the palace and see many historical and archaeological monuments located near it, such as the Al-Basha Mosque. You can also enjoy the view of the temple of the Shattounaf hotel, which is still tall.

Front de Mer Oran Hotel is one of the best 4-star Oran hotels, located less than 10 minutes by car from El Bey Oran Palace.
Summary of Arab visitor ratings
Most of its visitors are impressed and criticized by this hotel for its lack of parking spaces in the evening.

Ikram Oran Hotel is one of the best 3-star Oran hotels, and it is ten minutes walk from the Bey Palace in Oran.
Summary of Arab visitor ratings
The hotel got good reviews for the location, cleanliness, staff.

The best 8 activities when visiting the Black Forest in Germany

The 4 best activities in the dream paradise of Oran, Algeria