Top 5 activities in the Statue of Liberty, New York, USA

The Statue of Liberty located in the port of New York City is not only a memorial, but rather one of the most important tourist attractions in America and a symbol of millions around the world and is recognized as a global symbol of freedom and democracy set as a national memorial in 1924.
Some consider it the gift of the French people to the American people due to its determination made by the most prominent French sculptor in the eighteenth century (Friedrich Auguste Bartholdi). 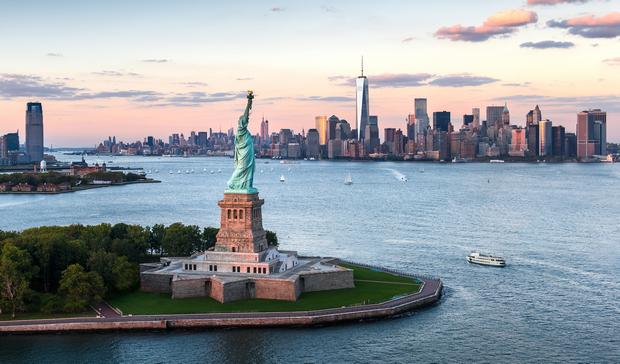 The best activities at the Statue of Liberty, New York

• Highland enthusiasts will get a breathtaking panoramic view when they climb to the top of the Statue of Liberty rarely able to get in other regions of the world. The scene overlooking the Port of New York deserves reflection and waiting, especially at times like sunrise and sunset. 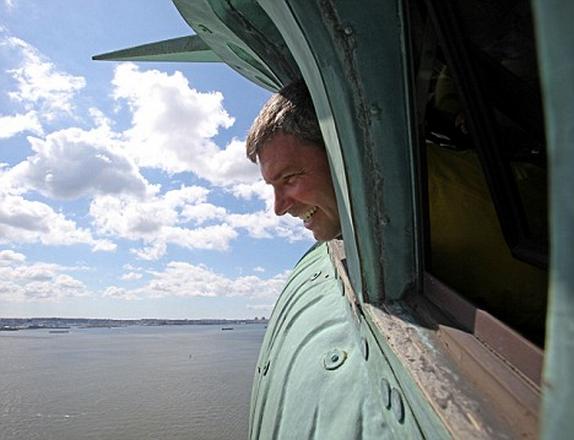 • You can make a quick visit to the Freedom Museum, which contains a large number of holdings that you can see, perhaps the most prominent of which is the huge mask that embodies the face of the Statue of Liberty. 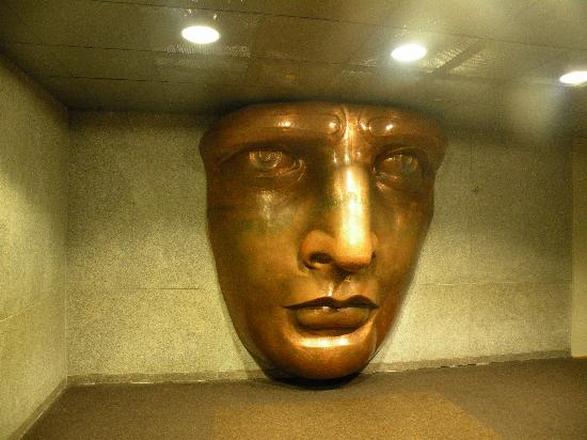 • Those in charge of the memorial administration and the surrounding areas provide an audio device as an electronic guide, which tells the history of the construction of the statue and its cultural, national and historical importance to the United States. 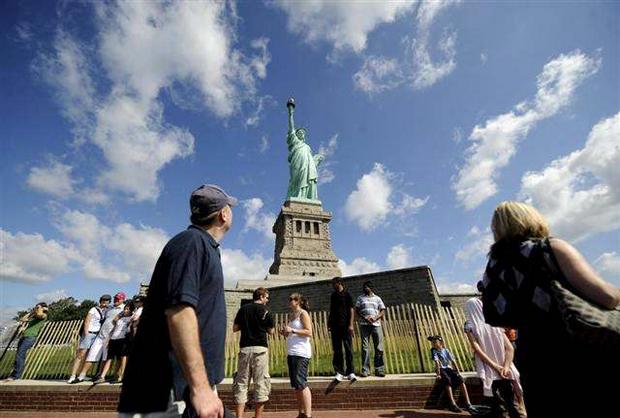 Freedom Island contains some good restaurants that you can visit during your tour, to enjoy a range of traditional American food and drinks. 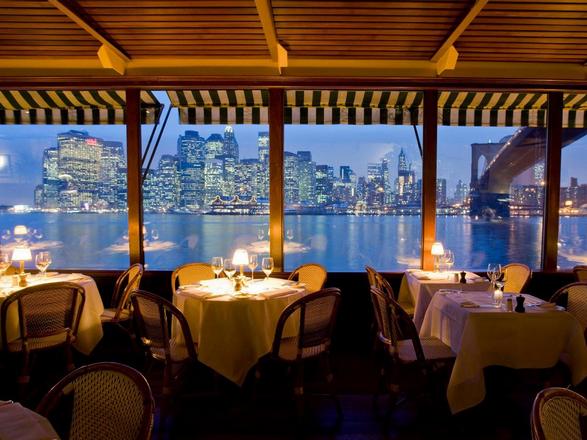 • Don’t forget to take some memorial photos next to the Statue of Liberty and its most prominent stops, so that you can keep visiting forever.

The Harika statue is available for visitors all days of the week from 8:30 in the morning until 16:00 in the evening.

Adults $ 25.50 USD.
Children (2-12 years) $ 16.
Children under 2 years are free of charge.
For more information about the changing prices and times of visit, you can visit the official website of the statue .. from here

Hotels near Statue of Liberty

The Beckman, a Thompson hotel of America 5-star hotel, is located 4 km from the Statue of Liberty
Summary of Arab visitor ratings
The hotel got excellent reviews in all respects.

The Statue of Liberty, New York