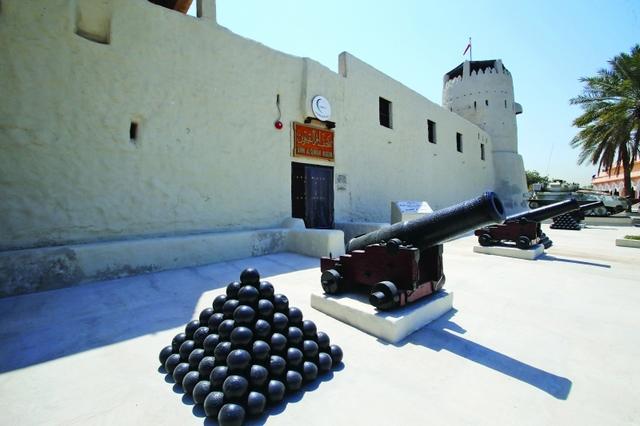 Things to do in Umm Al Quwain Museum

• You can stand a little in front of the museum’s towers to enjoy watching the unique style of the ancient Umm Al Quwain fortresses and their distinctive heritage. You can also take some great pictures of the museum’s distinguished building.

• The museum consists of two towers, Al Mansharou Tower and Al Liwara Tower, each tower consists of three floors, you can move to see the most important exhibits in the museum’s multiple halls, especially the monuments that were brought from the Al-Dour and Tel Al-Abraq archaeological sites. 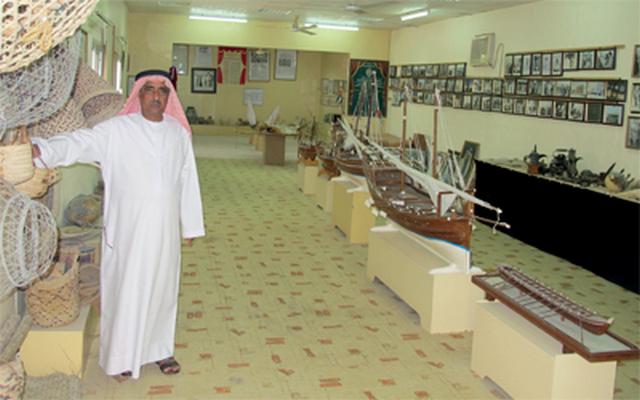 • It is distinctive that you can get acquainted with the life of the old Emirati people, especially the people of Umm Al Quwain, through museum exhibits such as their clothes, cooking utensils and living items, as well as the furniture they used to spread and the textiles who were famous for making them. 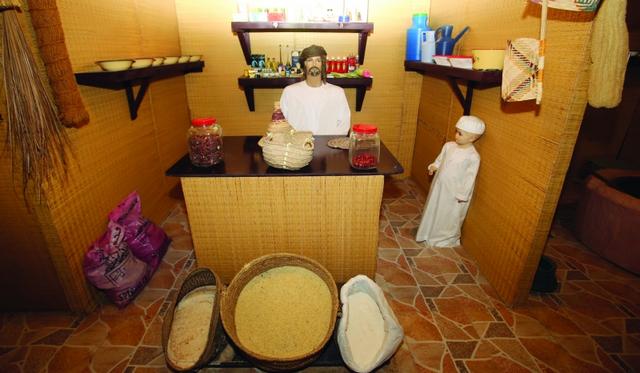 • One of the exhibits that you can look at inside the museum is the hall for important historical documents, among which the first postage stamp issued in the emirate, a number of rare handwritten Qurans, along with the painting of the family tree ruling the mother of Umm Al Quwain made of gold and silver. 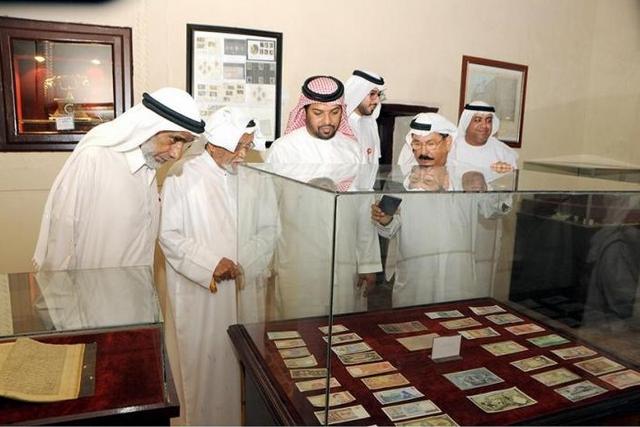 • Among the important exhibits at the Umm Al Quwain Museum are the weapons that the people were using in the past in the wars against it, and the warships and commercial ships that the people of the Emirates were known to manufacture and use. 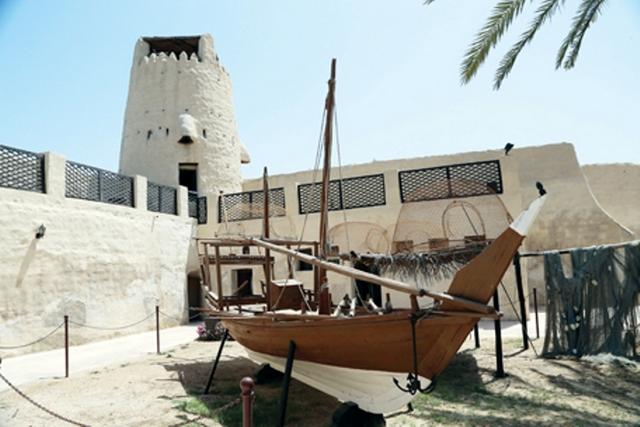 For people over 15 years old: 4 AED.
Free for children.

Flamingo Hotel is one of the best hotels in Umm Al Quwain, with 4 stars. It is just one kilometer away from Umm Al Quwain Museum.
Summary of Arab visitor ratings
The resort received satisfactory ratings regarding the proximity to the beach, the location, the staff and the comfort, some complained about the lack of hygiene in the hotel and the inconvenience in some areas of the hotel.

Articles you may also be interested in Umm Al Quwain: