Top 5 activities when visiting Luxor Valley of the Kings

Habu Temple in Luxor or as it is known as the Ramses III Temple in the city of Habo in Luxor is a funerary temple built at the beginning of the reign of King Ramses III the descendant of the family 20 during the era of the modern Pharaonic state to become now one of the largest Egyptian funerary temples during this era.
Sayings differed as to why the temple was known by this name. Some suggest that Habu is the name of a priest who lived in the Coptic city that was built between the walls of the temple, while others suggest that the name is due to Amenhotep bin Habu and the minister of Amenhotep the Third.
The temple is considered one of the most famous tourist places in Luxor, Egypt.

Activities to do at Habu Temple in Luxor

• Visiting the Ramses III Gate, and it combines the Syrian “Al-Qala’el” style with its distinctive towers, terraces, and stylized Pharaonic wall inscriptions that display the life of the king, his family, his military achievements, and his relationship with the gods. 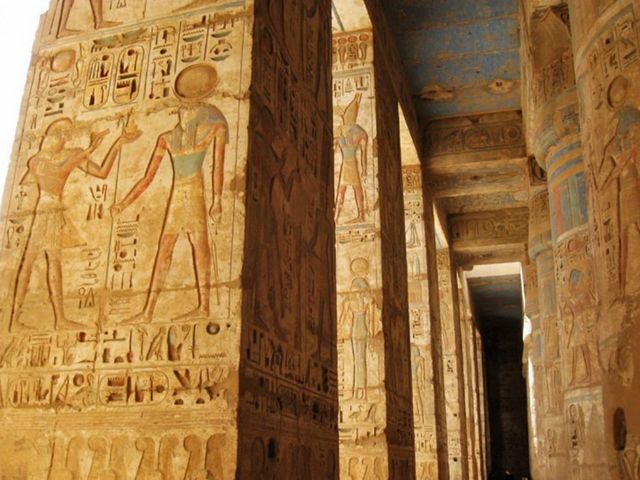 • Visit the halls of the three fleets that lead to the sacred lake, and then sanctify the most holy, where the gods and royal palaces. 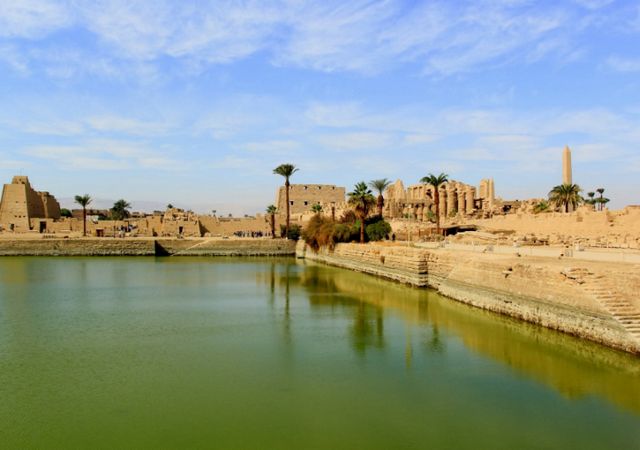 • Visiting the dead room, in which funeral rituals are performed and the dead is prepared on its journey to the afterlife. 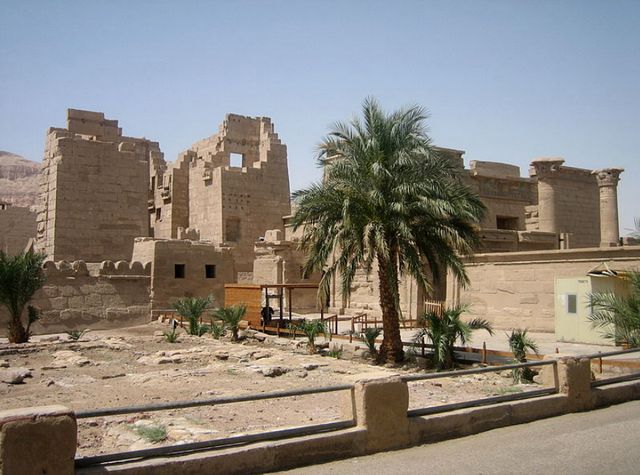 Enjoy watching and photographing the seven northern pillars of the King and his family members. 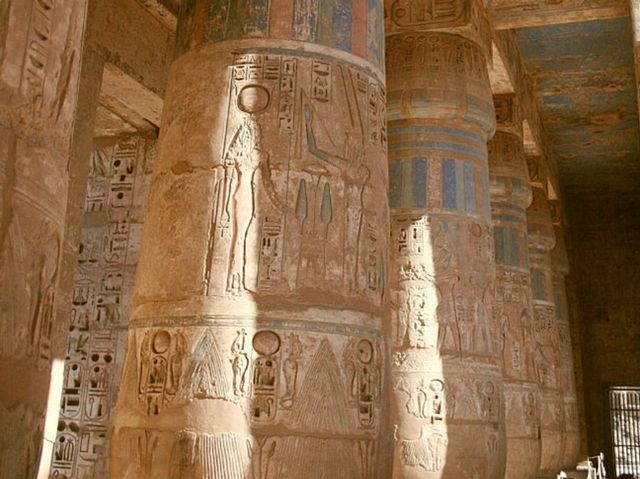 Take a tour of the historic city of Habu and see its most famous landmarks, such as the statues of Amenhotep III and his wife Thai Balzi and three of their daughters, Ramses III Palace with its three entrances leading to the temple. 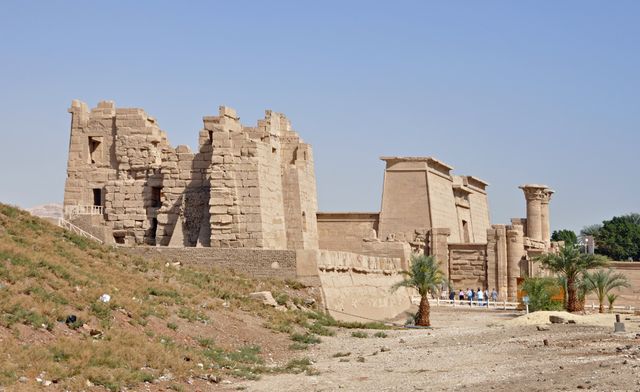 Nour El-Balad Hotel is one of Luxor’s best two-star hotels, located directly next to the temple.
Summary of Arab visitor ratings
The hotel received an excellent rating from the Arab visitors for the good handling of the staff, cleanliness, quality of services and facilities.

Read:Report on the Lotus Luxor Hotel

The location of Habu Temple in Luxor is on the map

The 6 best activities in the Hatshepsut Luxor Temple

The most important tips before booking Luxor hotels

The most important 4 tips before booking Riyadh chalets

Important advice when traveling to Dubai

Report on the Diyar Al-Madinah Hotel

The 4 most beautiful tourist cities in Mali

Tourism in Nice … Learn about the old town, the most beautiful city in France, for a special trip

The most important landmarks in Algeria