The island of Pharaoh in Taba, or according to other sayings and names, Al Marjan Island or Coral Reef Island is a coral island overlooking the Gulf of Aqaba on the Sinai Peninsula and is one of the most important tourist attractions in Taba.
Pharaoh Island is divided into two parts, part includes the best sites for diving, diving and sailing in the Sinai, and part includes archaeological sites that vary between the age of the Pharaohs and the Ottoman and Seljuk era, making it the most important destination when tourism in Egypt.
During the article, we will look at the most important activities that you can do on the atoll.

• Participating in a yacht cruise from those organized by high-end hotels and resorts located south of Taba or one of the tourist offices in the governorate, where relaxation and tranquility while enjoying the magic of the picturesque waters. 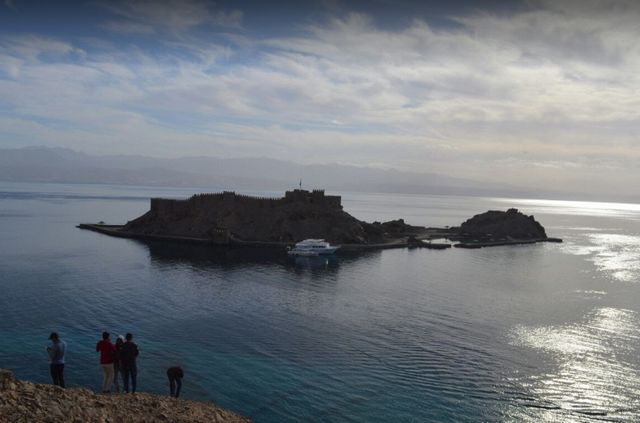 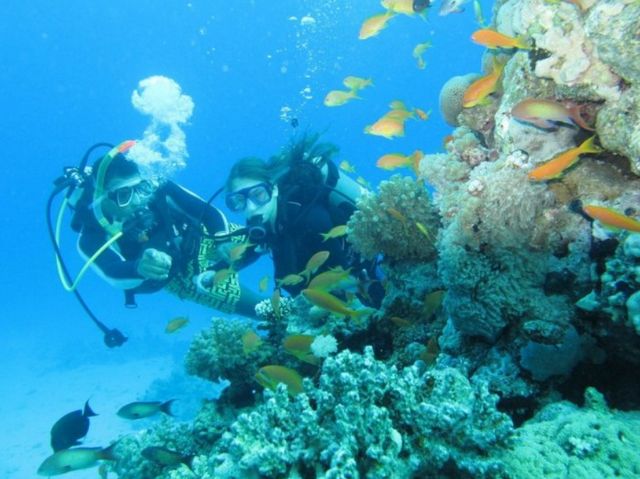 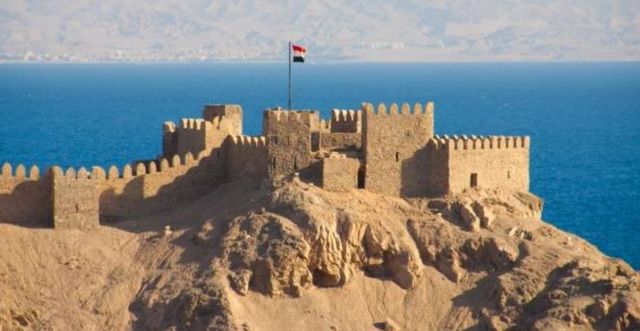 Visit the ruins of the Basilica Church, “Fortresses of Sixth Century Monks,” a small church dating back to the Byzantine era. 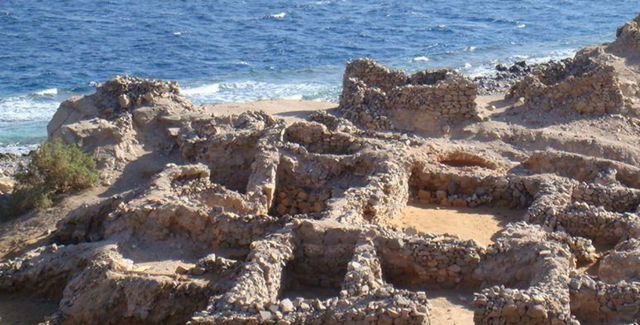 Hilton Taba and Nelson Village Resort is one of the best 5-star Taba hotels, located 6.3 km from Pharaoh Island.
Summary of Arab visitor ratings
The place got a very good rating from its visitors, the highest rating came in favor of the site, the staff, the comfort, while the facilities and internet services received a lower rating.

Tolip Taba Resort and Spa is a distinguished 5-star hotel in Egypt, a 20-minute walk from Pharaoh Island.
Summary of Arab visitor ratings
The place received a satisfactory rating from the visitors, and the highest rating was in favor of the staff, amenities, and location.