Top 5 activities when visiting the Black Head Temple in Alexandria

The Black Head Temple is one of the landmarks of Alexandria, which dates back to the Greek era and specifically to the second century AD, and it is considered one of the few special temples that a person of the common people constructed, and he built it for the sake of the gods in glory to them after he survived an accident that would have claimed his life .
The two-story Black Head Temple is located in the Latin Necropolis at the eastern section of Bab, but this is not the place of its original discovery as it was discovered in 1936 in the Cape Verde region east of Alexandria and was later moved to its current location.

Activities you can do when visiting the Black Head Temple

• By arriving at the temple area, you are now in front of one of the beautiful Greek monuments. Enjoy watching the architectural style that distinguished this period of Egyptian history between the famous Greek columns and stands and inscriptions that tell the story of the building of the temple. 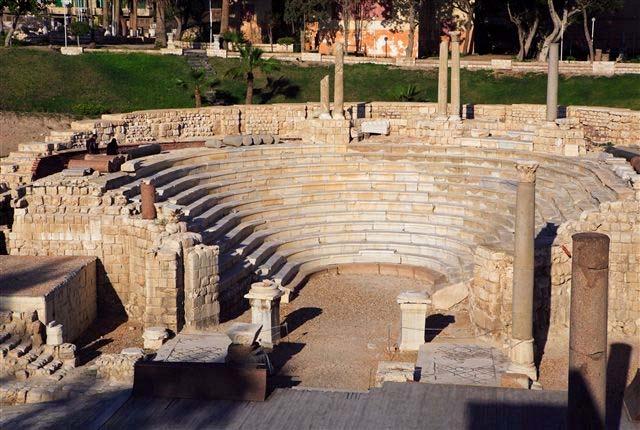 • Now you can go to visit the two floors of the temple, on the first floor – which was the floor that was designated for holding events. You will be able to see the remains of a lounge that was located in this place. 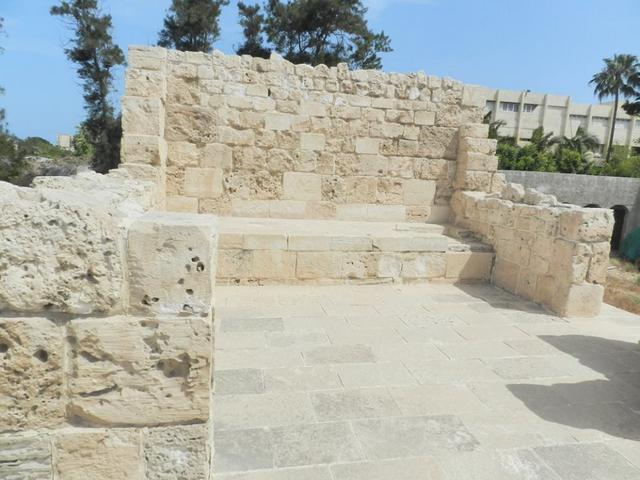 • You can also see 4 columns of marble along with a number of statues of the temple gods. 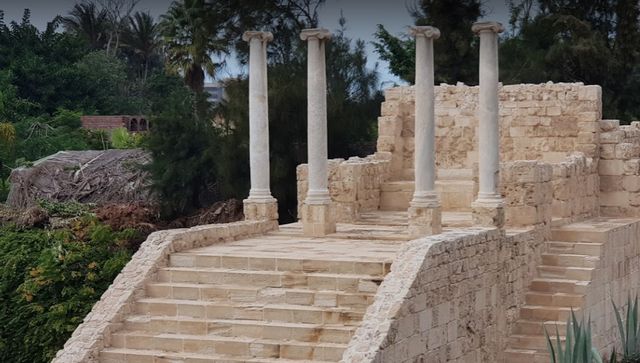 • On the second floor, which was designated as a place for the residence of the temple priests, you can see the small priests’ rooms, and you will notice that there are two other rooms that are similar in design to the first floor. 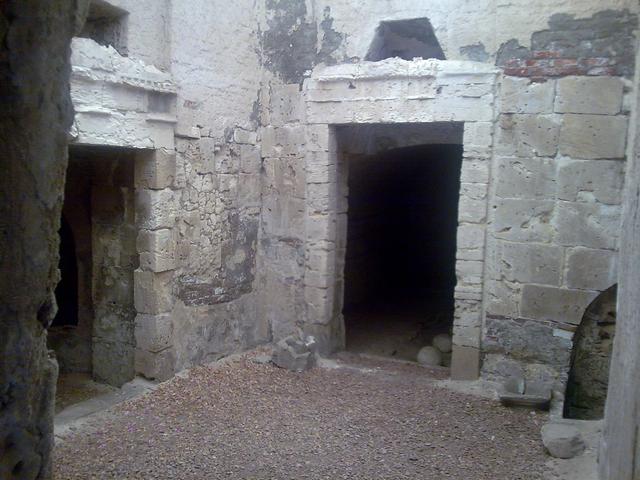 • When you stroll around the temple and next to the four marble columns, you will find a wonderful collection of statues made of granite and marble that embody a group of women holding a vial above their heads. 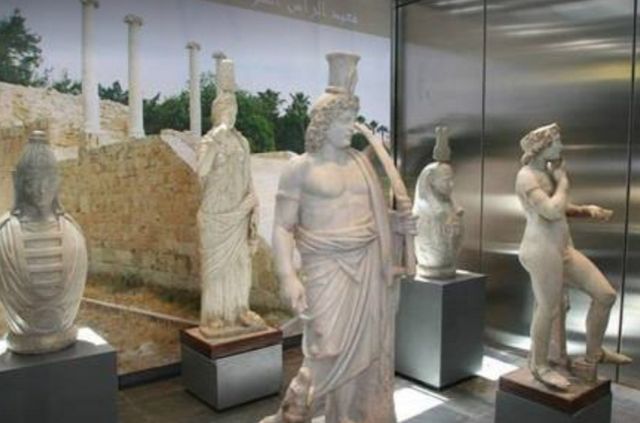 The best hotels near Temple of Cape Verde

Paradise Inn Le Metropole is one of the best 4-star hotels in Alexandria. It is 2 km away from the Black Head Temple.
Reviews of Arab visitors at this hotel
The hotel has a good rating for the location, breakfast, location, staff and hygiene.

Steigenberger Cecil Hotel is one of the best 4-star hotels in Egypt in Alexandria, 2 km from the Black Head Temple
Reviews of Arab visitors at this hotel
The hotel got a very good rating for the location, comfort, breakfast and cleanliness, some mentioned problems in some hotel facilities.

The location of the temple on the map

Articles you may also be interested in in Alexandria:

Alexandria hotels: guide to the best housing areas in Alexandria

The best 4 hotel apartments in Alexandria

The 10 best tourist places in Alexandria