Top 5 Baku streets that we recommend to visit

Baku occupies a great place and wide fame among the hearts of tourists due to its natural and tourist ingredients, it is an integrated city that combines the charming nature and urbanization through the wonderful recreational facilities.
It is also one of the most magnificent cities in Azerbaijan, touristic and civilized, as it contains a large group of parks, streets, and archaeological sites that greatly revitalize tourism in Azerbaijan. 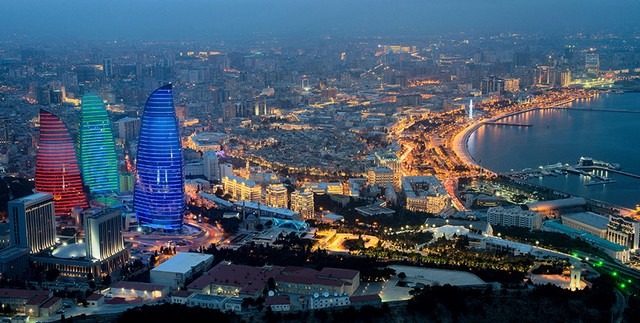 If you are looking for modern places to stay in Baku, here is this varied package in hotel services and facilities, as these hotels enjoy a strategic location near tourist attractions, find out the best hotels in Azerbaijan in Baku based on the assessments of Arab visitors through the following report .. Read More 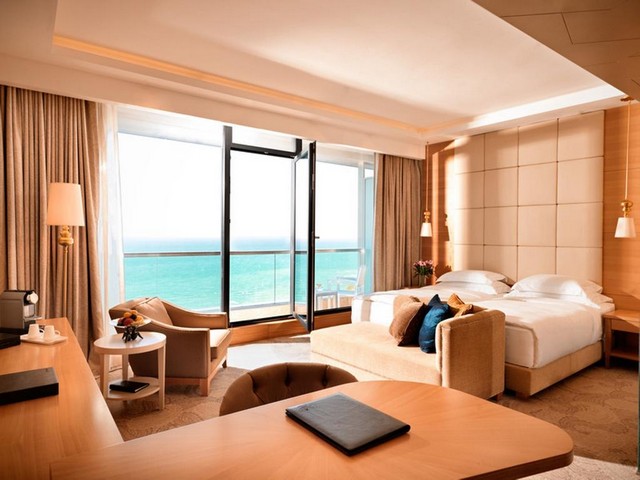 The best streets of Baku

The city of Baku has a number of tourist streets that are intended for the domestic and foreign tourists to enjoy the atmosphere of the charming city, and also includes many tourism places in Baku that attract millions of people annually, as well as a large group of restaurants, cafes and stores, let’s get to know together the most important streets of the city Distinguished Baku.

This street is a flags of the city of Baku, where it starts from the southern side of the city, and this name was given according to the singer Rashid Bahibov, who established the state theater of the song, where the city is famous for jazz.
On this street is the Azerbaijani Museum of Musical Arts, the Jazz Center in Baku, and the Rashid Habbodov Theater, and also houses a range of parks, such as a water park and a completely garden. 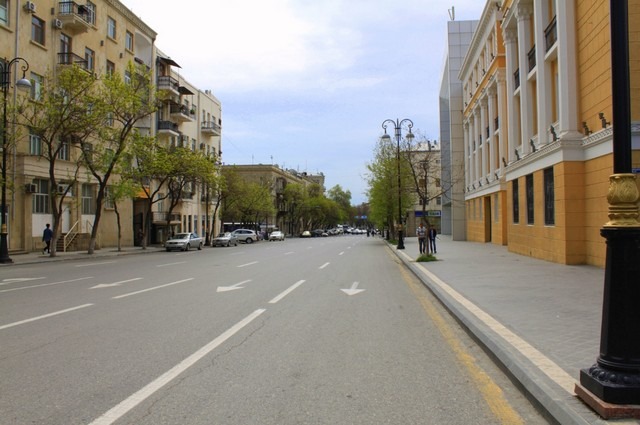 It is considered one of the most famous and largest streets of Baku, as it extends from the western side of the city of Baku to the eastern side, this street is a destination for many tourists to enjoy walking tours, it includes the finest luxury stores that specialize in selling the most famous international brands for all age groups in all of the fashion, bags, And shoes.
Nizami Street also includes several hotels, a group of international banks and embassies, such as the Norwegian and Austrian embassy, ​​and to take a break you can sit on cafes and eat delicious drinks, and when you feel hungry, you will find a variety of the most famous restaurants in Nizami Street in front of you. 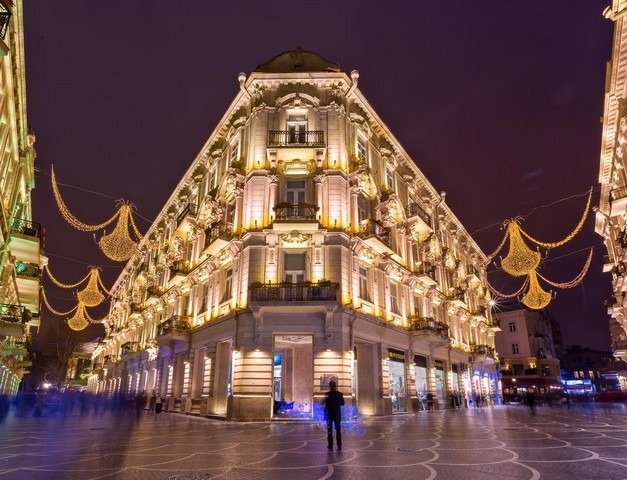 This street is the pearl of the ancient city, which dates back to the seventh century B.C. It is considered one of the most beautiful streets of Baku, as it includes a large group of tourist attractions, as it contains the Maiden Tower, Ghasembe Bath, and Shervanfahs Palace.
The old city is considered one of the first places that UNESCO has taken according to the World Heritage sites, and many tourists come to the street to see the defensive walls and the old houses spread over it. 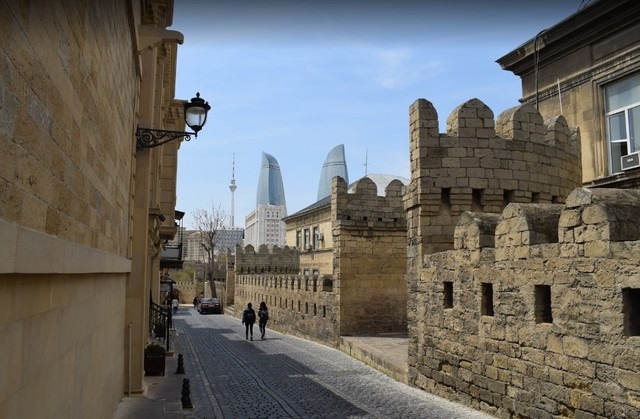 It is one of the oldest streets of Baku, which is considered one of the most important arterial roads located in the middle of Baku, and there are many highlights in this great street where the Golestan Palace, the Azerbaijan Philharmonic Hall, and the Nazami Museum of Azerbaijani Literature are located.
As well as many wonderful gardens, shops, and distinct restaurants, you can take a souvenir photo and buy gifts for your relatives and friends, and the length of the street is about 2.2 km. 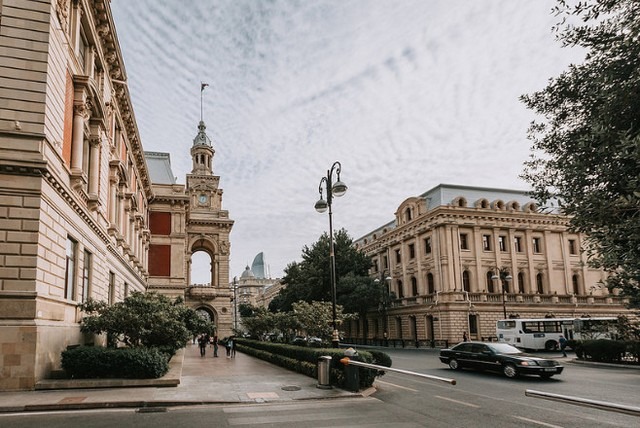 One of the most luxurious streets of Baku, which overlooks the sea coast, and is characterized by the presence of many Baku attractions, where there is the Azerbaijan Museum of Carpets, which enables you to see the most luxurious shapes and colors of carpets, as well as the Virgo and the Baku theater for brides.
You can also enjoy buying the finest quality accessories, jewelry, shoes, watches, and Italian fashion for some famous designers through the markets and malls in this street. 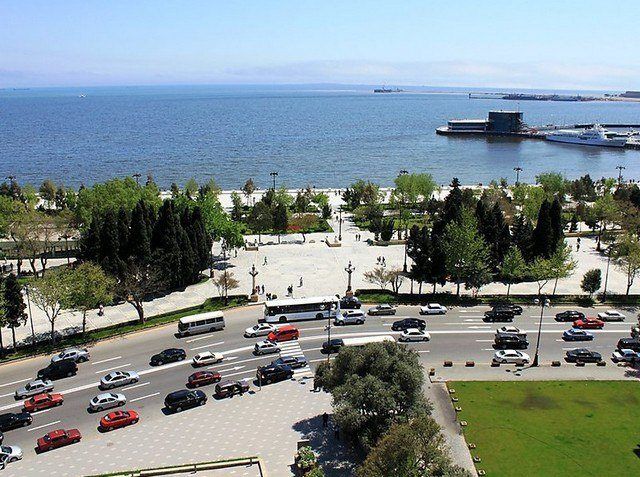