What is the capital of Solomon Islands

The best tourist places in France

The 5 most beautiful nature reserves in Africa 2022

Directory of the most beautiful tourist places in Qatar

Where is Big Ben?

The best trip for the family

We may enter a circle of confusion when choosing the destination that we want to travel to and because August is the favorite of many people to spend the summer vacation and enjoy the weather changes that occur in different places around the world, we have chosen for you in Arab travelers 5 destinations that are the best for this year: 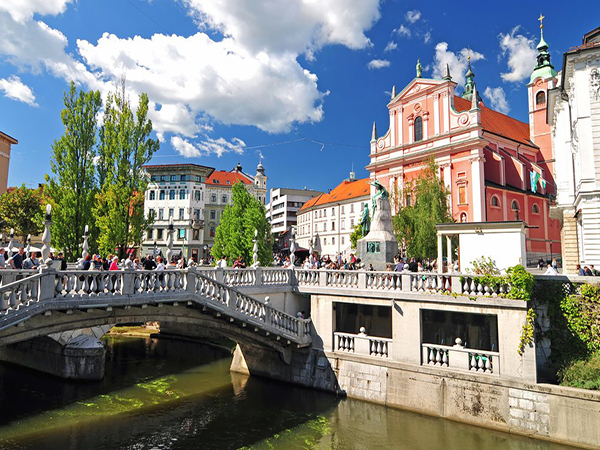 In this historic city you can explore the ancient monuments in it, with its bridges, gardens, majestic castles and beautiful surroundings, as it is a small country that can be explored in a short time.

Many adventures such as kayaking in the river can be done in the picturesque Boech area, while watching the wonderful waterfalls, forests and mountains. 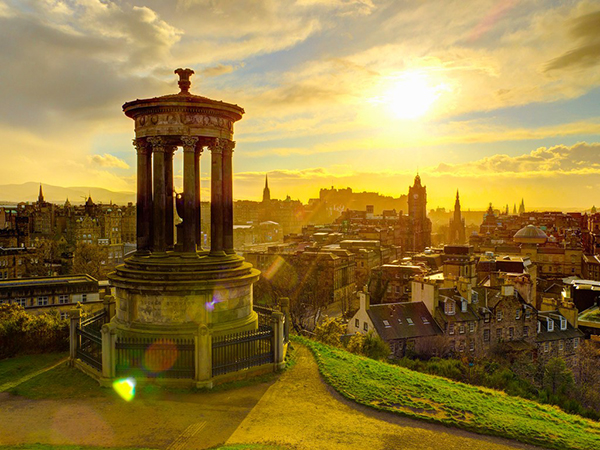 In addition to its annual Edinburgh Fringe Festival, which takes place from August 5 to 29, 2016, and the National Museum unveiled the expansion that added 10 new halls costing $ 21 million and thus you will be the first to watch the new fashion fair cut by British fashion designer Alexander McQueen, British Vivienne Westwood, French and Yves Saint Laurent.

Read:What is the height of the Leaning Tower of Pisa 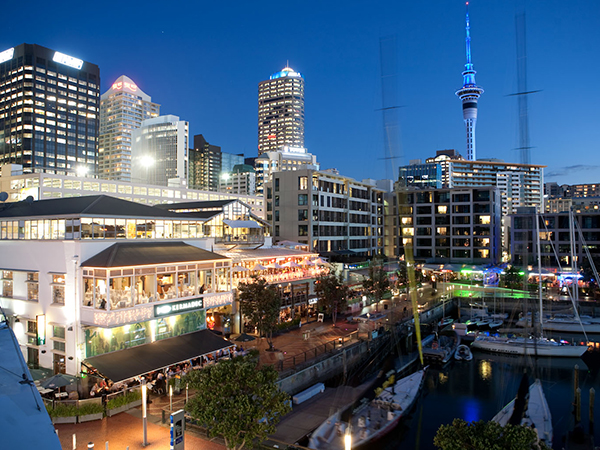 The city of Auckland is distinguished by its geographical diversity, as it has a picturesque nature and wonderful weather that tends to cool, as it is now in the winter months because of its location in the southern hemisphere, and it is less crowded than European destinations.

Thanks to its nature, it is possible to take unique adventures such as hunting in the deep ocean waters, transporting helicopters, climbing mountains, visiting rugged areas, snow skiing, walking in the woods, walking in the meadows and beautiful official gardens. 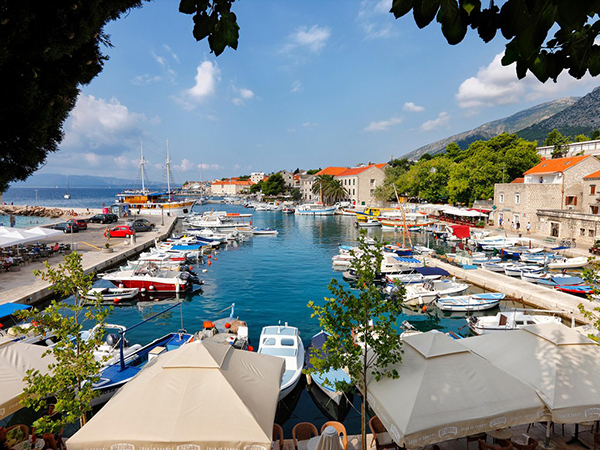 Brac Island in Croatia is one of the most popular safety during July and August, as it combines the picturesque nature with the bustle of people in their adventures and mountain activities such as climbing.

The Croatian Brac is the third largest island in the Adriatic, and has many attractions to explore such as the Lusica Cave. 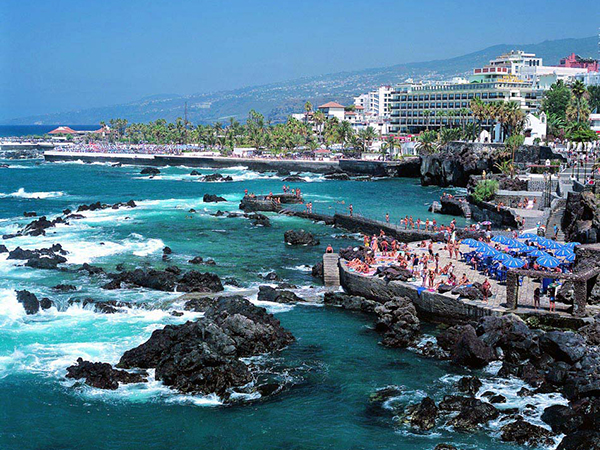 For beach lovers, the Canary Islands are undoubtedly a destination that truly pleases them, with dozens of events for adventure and thrill in the sandy beaches, gardens and rare nature reserves.

Read:Learn the distances and means of transportation between the cities of Syria

And fun safaris in nature reserves that are not suitable for children.

The Canary Islands have a pleasant atmosphere throughout the year.

What do you think of the destinations that we have chosen for you? And what caught your attention! 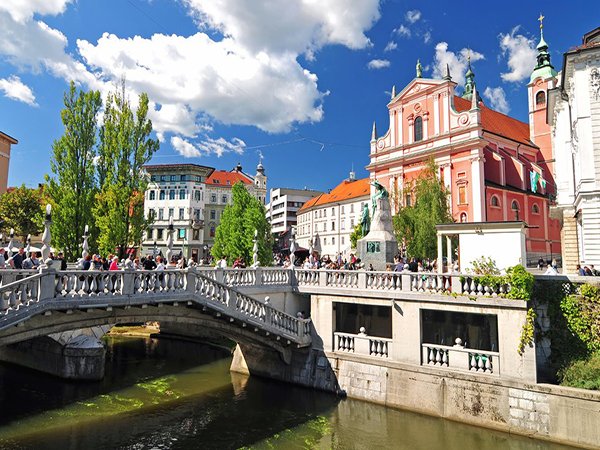 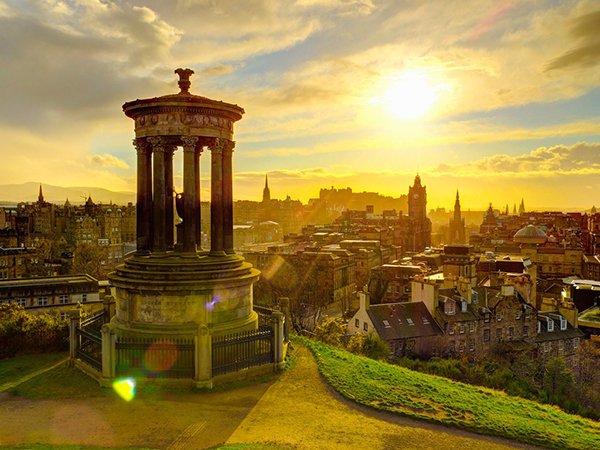 Read:Learn the most important places to stay in Nouakchott 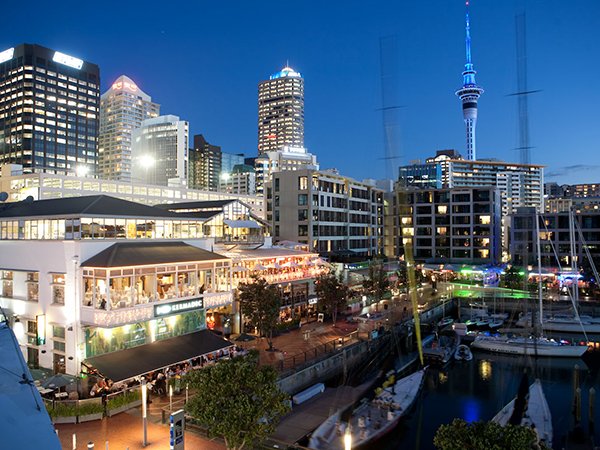 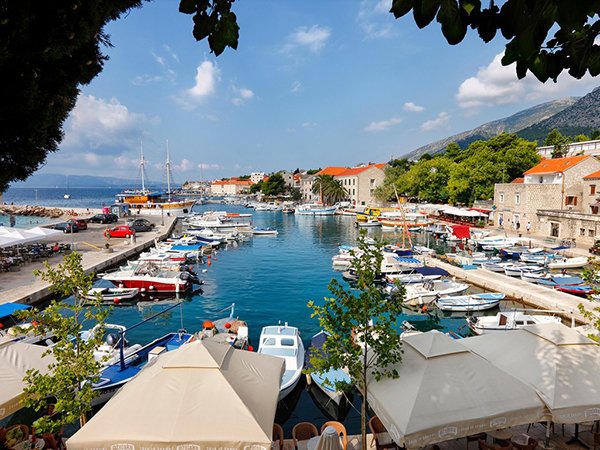 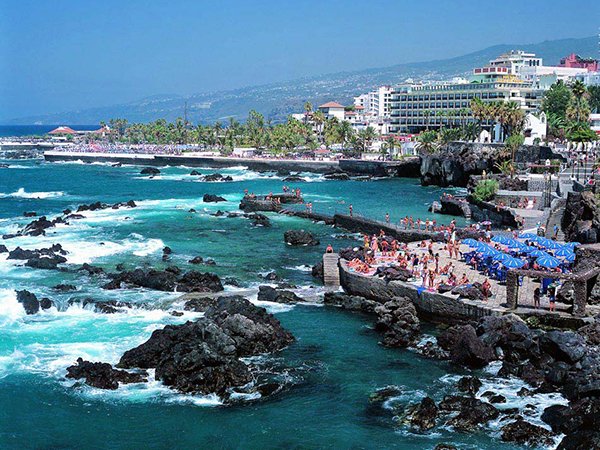 The most beautiful cultural and historical monuments in Antalya

The most important tourist attractions in the Emirates Al Ain

Report on the pros and cons of Kempinski Emirates Mall

What is the name of the capital of Singapore

What is the capital of the State of Japan

Where is the city of Yabrud located

What is the city of Fez?