The best amusement parks in Dammam

In the article we collected for you the best cabarets in Dammam:

Among the most important recreational places in Dammam, which is an integrated resort that includes fine chalets and restaurants, the place attracts a lot of local families and tourists, where they can enjoy the offers of trained dolphins and sea lions. Dolphin Resort contains amusement park, one of the best amusement parks in Dammam … Read more 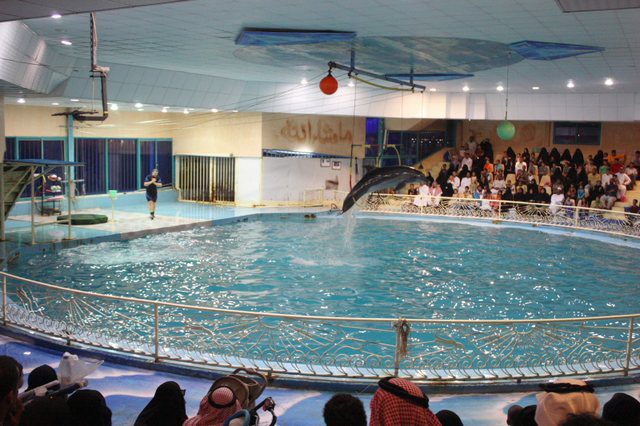 Happy Land is one of the most famous amusement parks in Dammam, which attracts young people and children alike, as it is one of the entertainment places that embrace families in order to enjoy fun and entertainment from video games halls and various amusement parks to the artificial lake and fishing side to the Karting Formula One car park and play area Paintball .. Read more 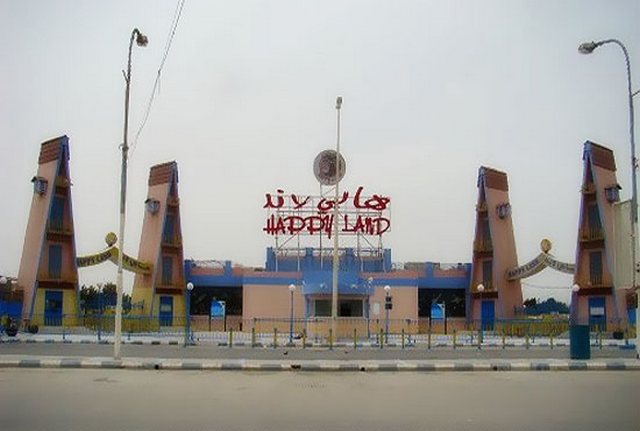 It is located in the eastern region of Dammam, and it is considered one of the largest amusement parks in Dammam in the eastern region, occupying an estimated area of ​​130 thousand square meters. It is characterized by its location that mediates between Dammam, Dhahran and Khobar and contains games suitable for different age groups for adults and children and beautiful green spaces. It also includes an ice skating rink and a small zoo .. Read more 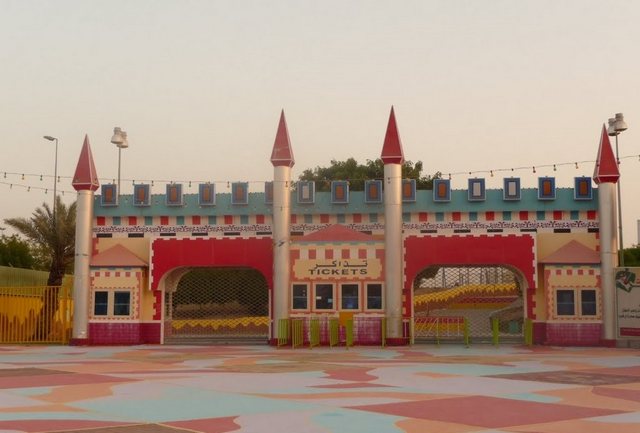 The world of adventures

One of Dammam’s theme parks is located in the Prince Mohammed bin Saud neighborhood, Prince Mansour Street, and it includes many types of games, such as electronic games and motor games, as well as providing distinguished family sessions that provide them with monitoring their children playing and periodically performing games to preserve the safety of children. There are many restaurants and cafes On the site .. read more 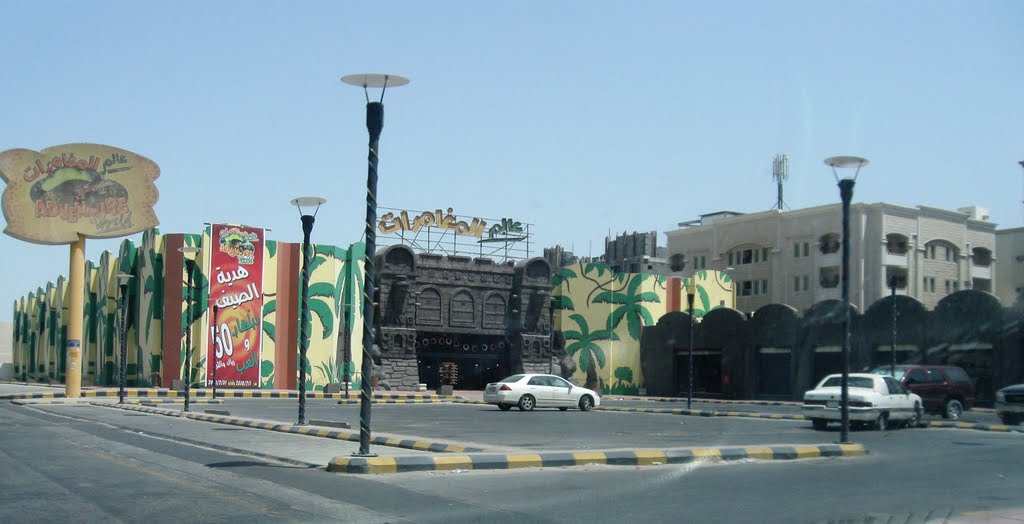 Fun Time Theme Park is located in Dammam Corniche within a large castle-like building that overlooks the sea. The park contains a distinct children’s amusement park and is a popular destination for families as it includes Layalina Restaurant, a pizzeria, a café and distinctive and open sessions on the sea. 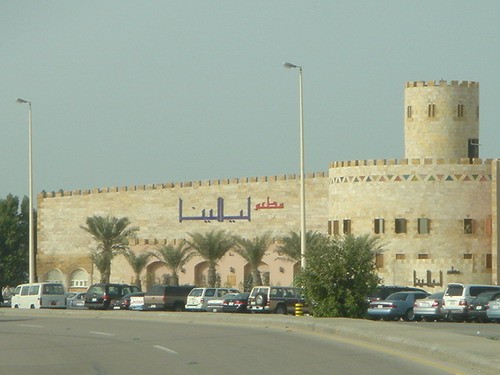