Georgia’s tourism revenue was $ 313 million from one million tourists in 2006 alone, and it has been on the rise since then. In Georgia, you’ll find more than 100 tourist resorts, spread over different climatic regions, more than two thousand mineral springs, and more than 12,000 historical and tourist attractions.
All this, in addition to allocating 25% of its area as protected national parks, and the fact that natural forests cover 40% of its land, makes it one of the best places for tourism with the family.

Tbilisi, the largest city in Georgia 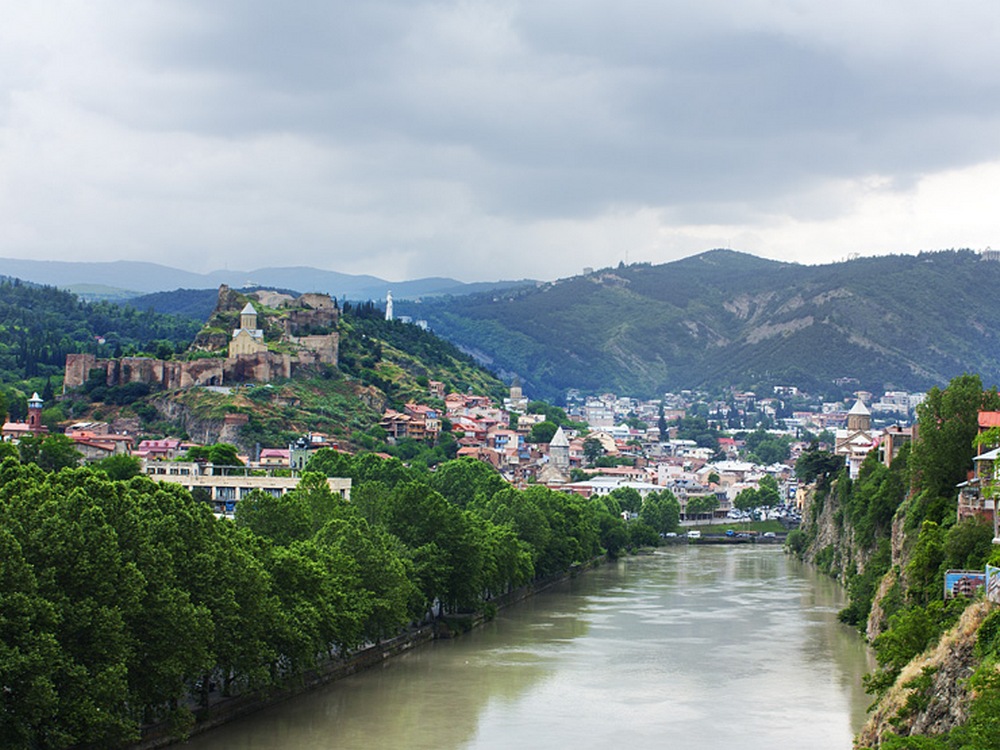 Georgia and its capital, Tbilisi, are among the safest places in Europe today. Tbilisi is also distinguished by its multi-cultures and ethnicities, as it is the largest city in the country, located on the banks of the Kura River. Sights in the city include Narikala Fortress, Vorontsov Children’s Palace, Tbilisi Circus and Old Streets; Rustaveli and Aghamshinibeli.

Batumi, tourism on the banks of the Black Sea 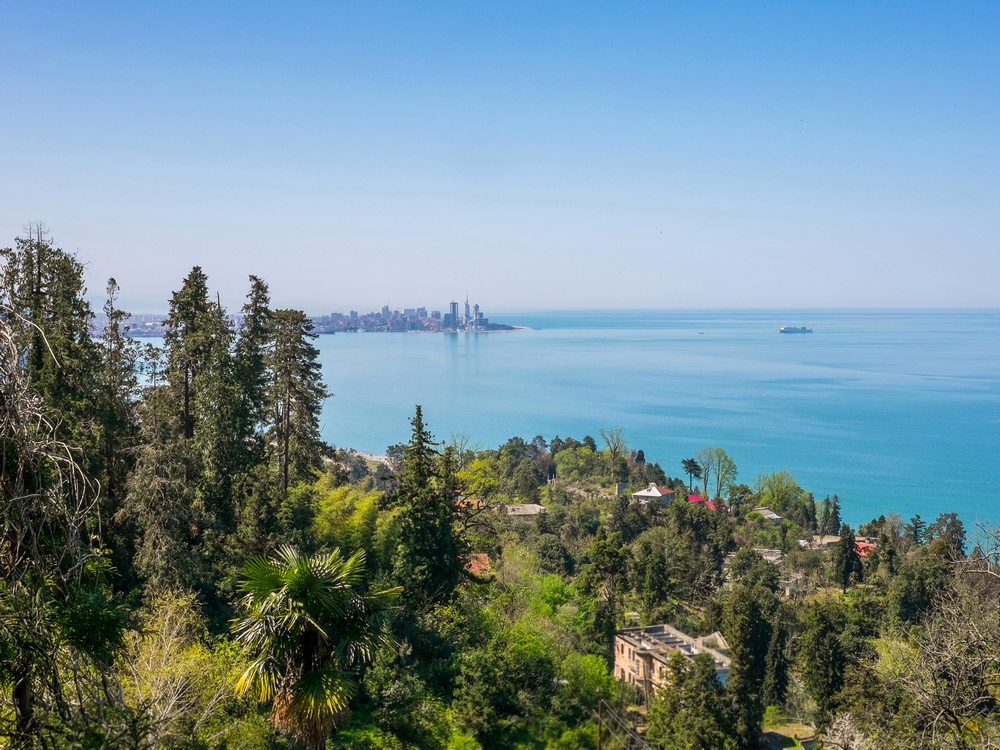 The second largest city in Georgia, Batumi is located in the southwest of the country, between the Caucasus Mountains and the Black Sea, which gives it a mild summer and a cold winter with snow. The city is distinguished by its combination of modern tourist attractions such as high towers and resorts, and between old buildings dating back to the era of the Ottoman and Russian Empires. Tourism is the city’s main source of income, followed by shipbuilding.

Kutaisi, the second capital of Georgia 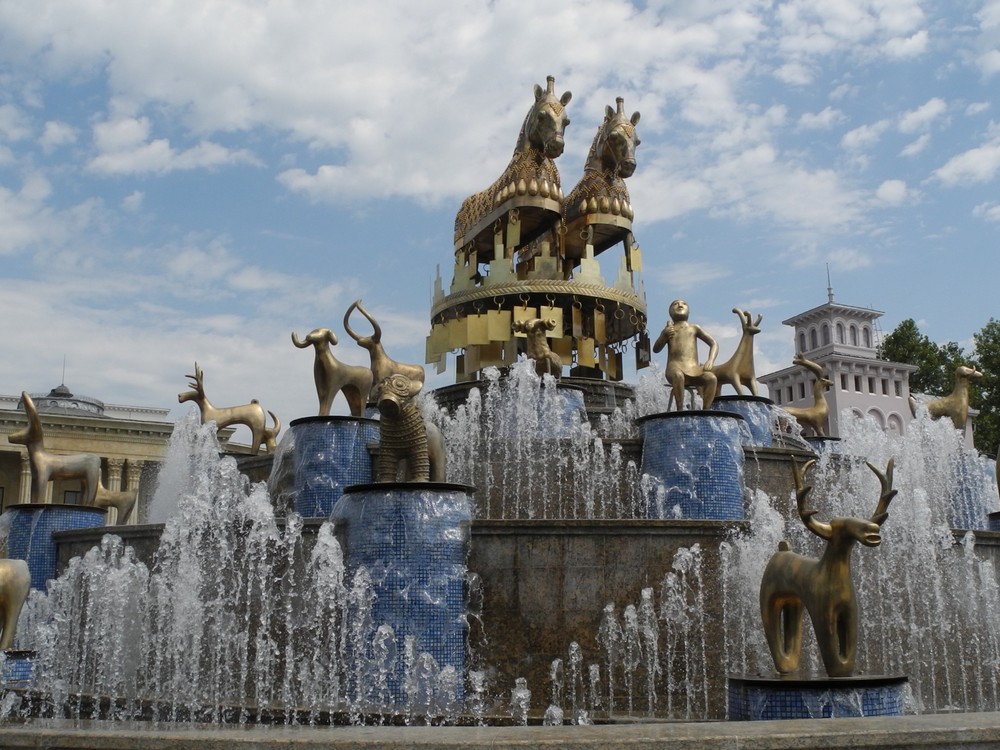 One of the most important cities of Georgia and the third in terms of area, Kutaisi is located 221 km from the capital, Tbilisi, on the banks of the Rioni River, and it includes a huge number of tourist attractions that meet everyone’s interests, and it includes historical buildings included in the UNESCO list of World Heritage sites, in addition to Satabella’s Cave, in which there are footprints of dinosaurs, the Gyjuti Palace and the Palace of Kings.

Mestia, hosted by the Caucasus Mountains 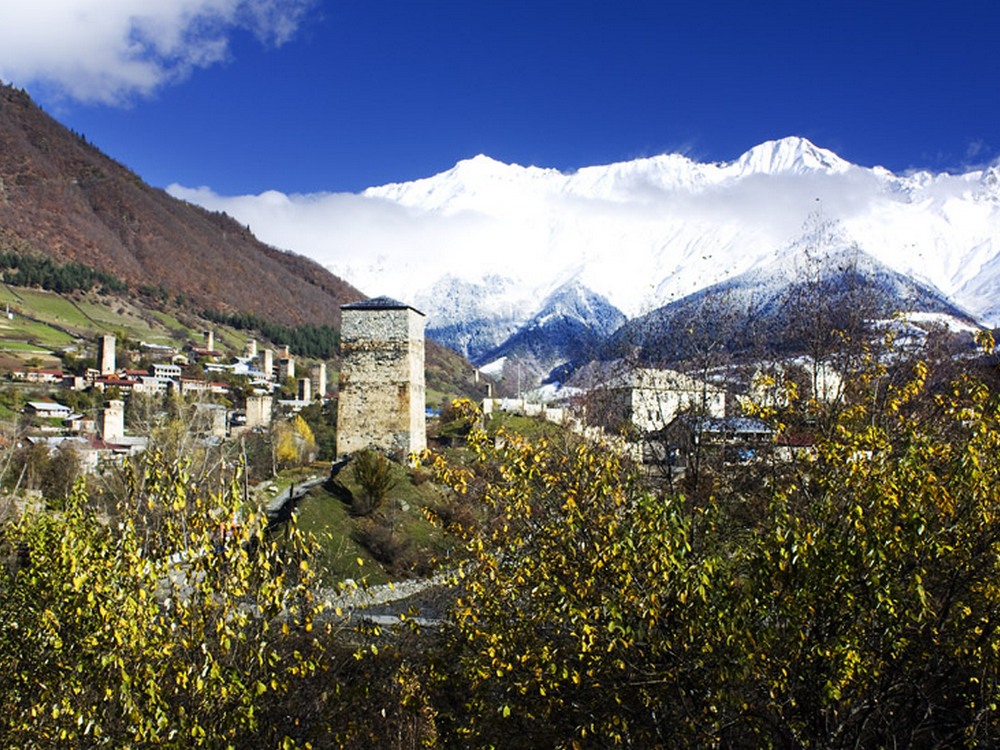 Located in the picturesque Caucasus Mountains, at an altitude of 1500 meters, this small town is one of the most beautiful regions of Georgia. Mestia still maintains its old buildings, which consist of each house surrounded by a tower and defensive fences.

The best resorts in Bakuriani 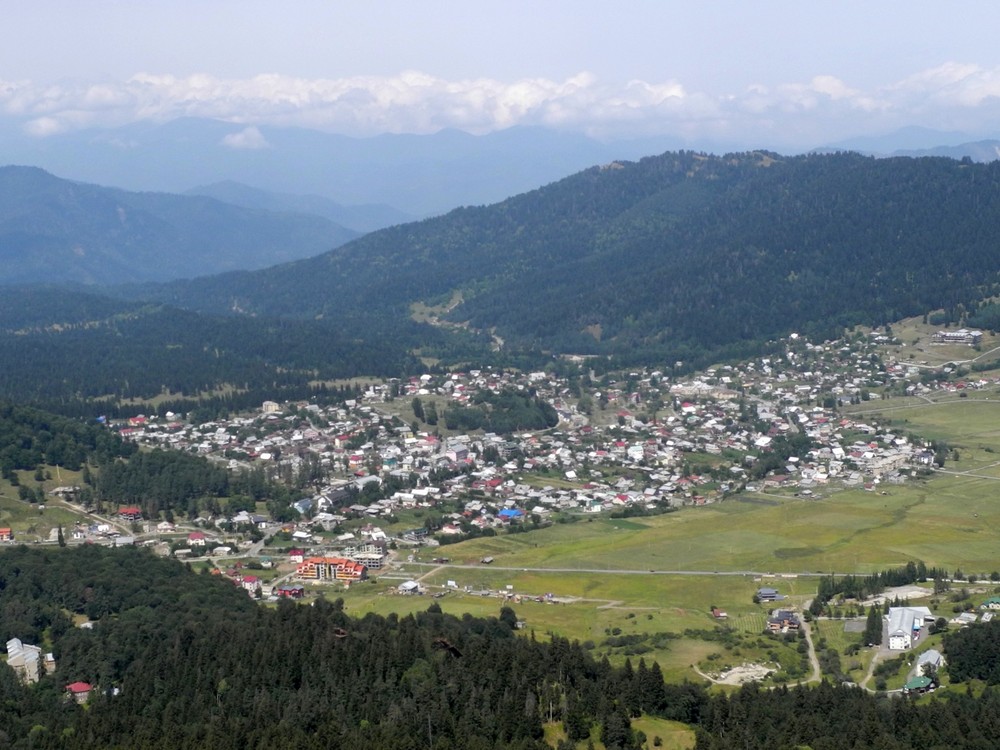 Featuring a ski and winter sports resort, this small town is located on the northern slope of the Trayalti mountain range, at an altitude of 1,700 meters above sea level.
The resin trees cover the area around the town extensively, and its weather is characterized by a moderate summer with a temperature of 15 degrees Celsius, which makes it perfectly ideal for a summer vacation and escaping from the heat with the family.