Eritrea is a charming country located in the Horn of Africa and shares large parts of its north with the Red Sea coast with clear blue waters, and there are many natural attractions in the country, including islands, lakes and stunning waterfalls.
The land of Eritrea is built by picturesque natural rivers, the main arteries of life are the most important of which is the Gash River and a pond, and the forests that are filled with various types of trees and plants, which are among the most important tourism factors in Eritrea

Before traveling to Eritrea

Most Eritreans have been condemning Islam since the introduction of Islam by Muslim merchants in Eritrean ports for more than 1,400 years.
Christian and Jewish religions also have a share of the population of Eritrea.
As for the language, the population speaks either the Afro-Asiatic language or the Ethiopian language, which is very similar to the Arabic language, which facilitates the communication of Arab tourists inside the country.

What are the seasons of tourism in Eritrea?

Like most countries in the Horn of Africa, the best times to visit Eritrea are during the winter, when temperatures are pleasant, and at extreme cold it reaches 18 degrees Celsius on coastal areas.
As for the summer, temperatures sometimes reach 45 degrees Celsius, but what distinguishes the summer of Eritrea is the continuous precipitation in areas far from the coast line.
In the next few lines, we will get to know the most beautiful tourism cities in Eritrea

This city is located on the coast of the Red Sea at the northern end of the charming waters of the Gulf of Zola and is considered one of the oldest ports in the world. It is also characterized by the presence of charming resorts and beaches suitable for spending enjoyable times swimming and diving.

It is the second largest city of Eritrea in terms of area and the city is home to mountain lovers as it is surrounded by granite mountains from all sides.
The city includes a number of other attractions, the most important of which are the Tiju Castle, the Church of Saint Mary Derry, the former railway station, the shrine of the British Army and local markets.

This charming city is located on the western coast of the Red Sea and is characterized by its picturesque beaches and sands, so it is a suitable place for practicing beach sports in all its forms and it is one of the most beautiful tourist cities in Eritrea 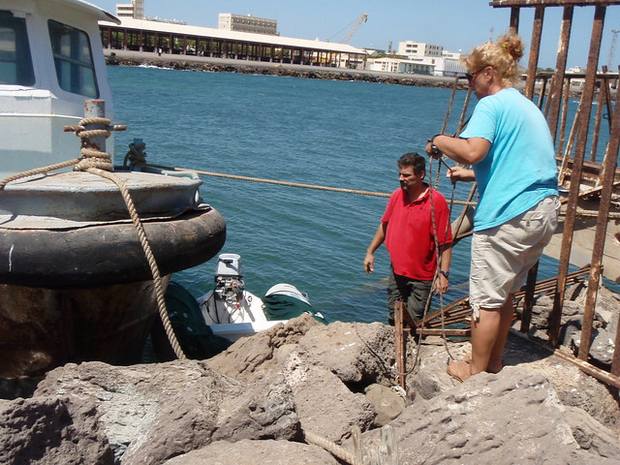 The best 4 tourist cities in Djibouti