Among the most important landmarks of Jakarta Ragunan Zoo is located south of Jakarta and away from the city center at a distance of 18 km, approximately 38 minutes by car, and it is one of the most favorite and popular places in the country for tourists and residents alike.
In the park there are some famous local animals such as the “Komodo” orchid and the “Java” tiger in addition to the wild bull and a good number of bright colored birds. 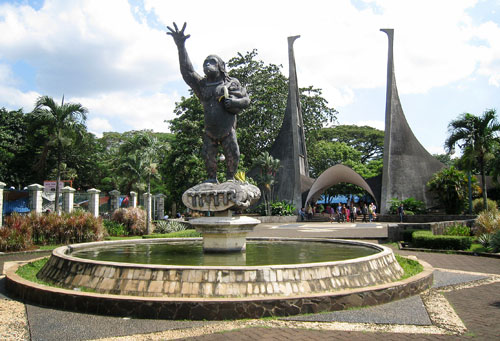 The area of ​​Ragunan Zoo is 140 hectares, and this park was in the past a wildlife park, later expanded to contain more than 550 species of rare plants and animals collected from Indonesia and other parts of the world and opened in 1864 and is now one of the most prominent tourist areas in Indonesia 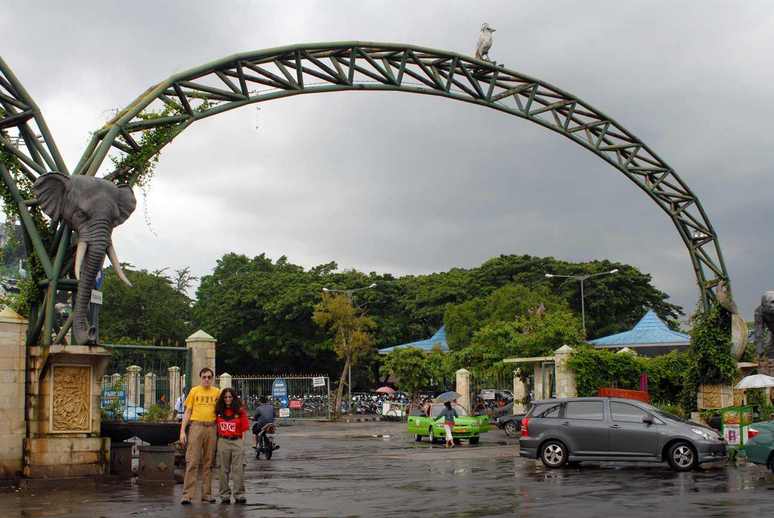 Activities to do at Ragunan Zoo

• You can see in Ragunan Park different types of animals that will be difficult to see in any other zoo in the world such as Sumatran tiger, dwarf buffalo and paradise birds, as well as hiking in the reserve that contains wonderful tropical trees, you will feel as if you are really in the forest. 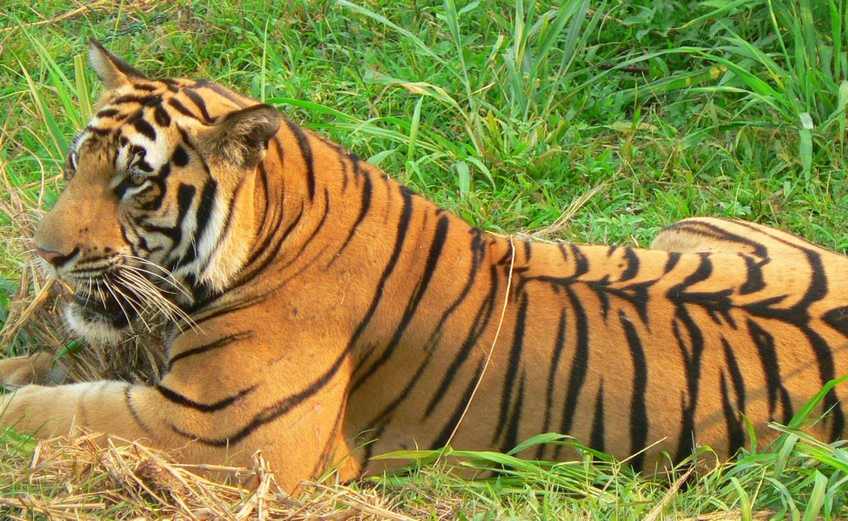 Watching a very beautiful lake at the entrance to the park where Australian swans and various types of ducks gather. 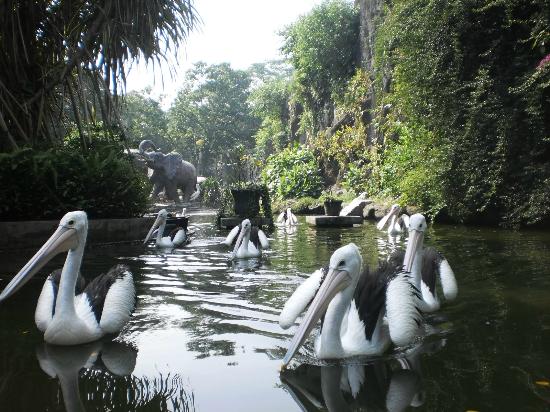 On the eastern side of the park, there is a river with a number of crocodiles and hippopotamus, in addition to the extended areas of the landscape and savannah lands where wild deer are spread. 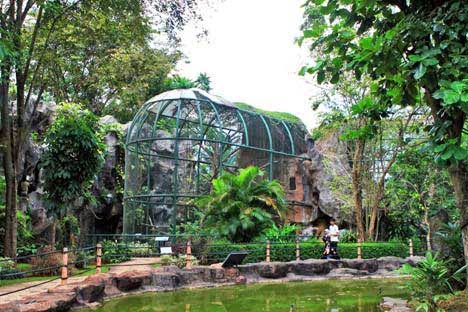 • Eat food and snacks there and sit in the cafe to take a break or eat under the trees in the breaks.

• You can wander in the park by riding the beautiful tiger train, whether you are young or old, where he travels the park and introduces you to its facilities. 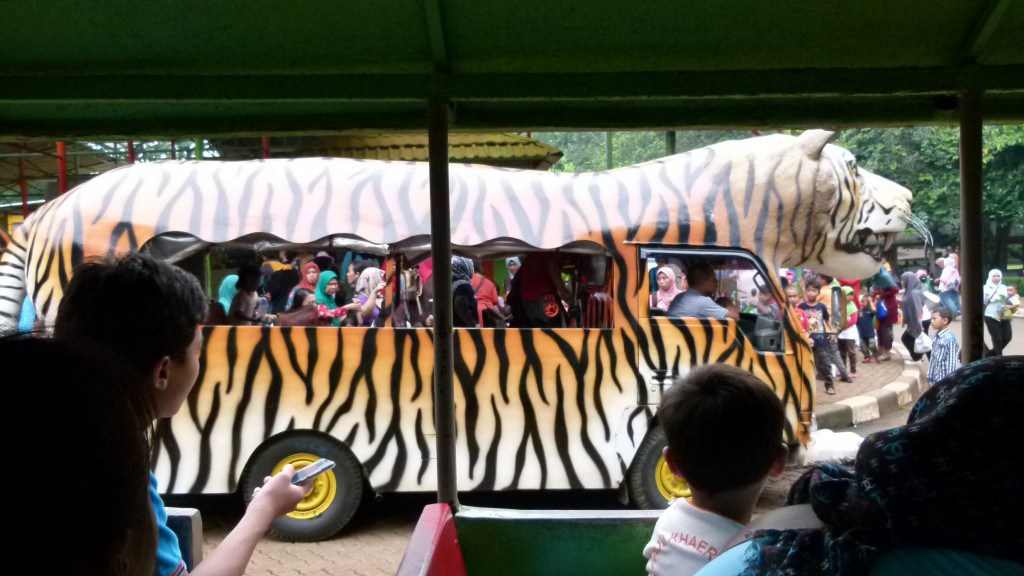 • You can ride the small boats in the lake and enjoy the beautiful atmosphere. 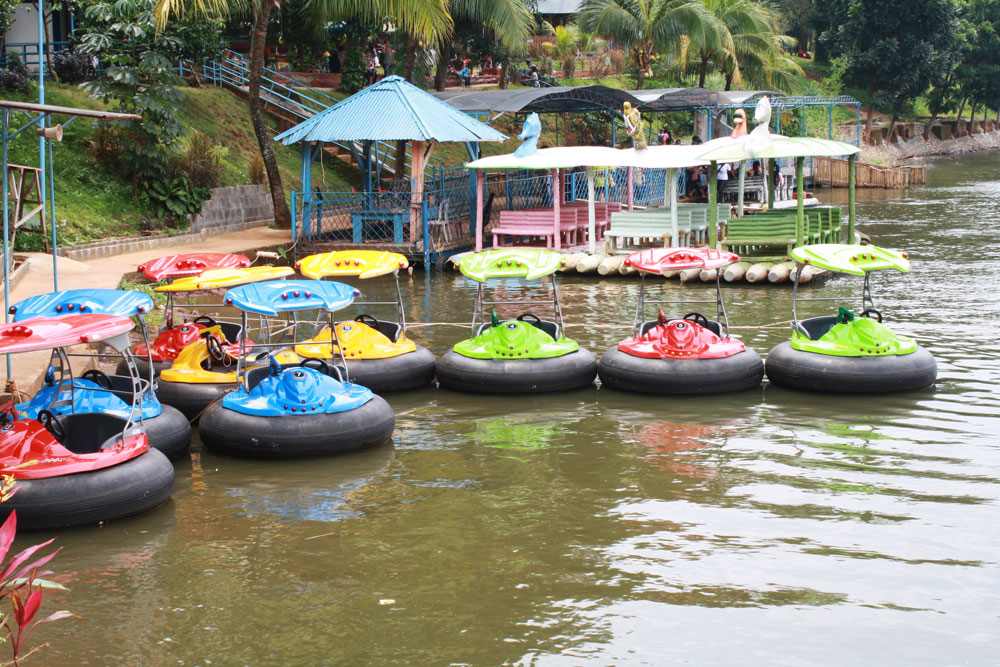 The park is open all week, except Monday closed.
From 7:00 in the morning until 16:00 in the evening.


Aston Priority Simatupang Hotel is a 4-star hotel in Jakarta, 1.9 km from Jakarta Zoo.
Summary of Arab visitor ratings
The hotel is rated very good in both services, hygiene, staff and rooms. Some criticism from visitors about the hotel’s location, its distance from the city center.

Articles you may also be interested in in Jakarta:

The best 8 places to visit in Jakarta, Indonesia