Tour inside the Jakarta Maritime Museum 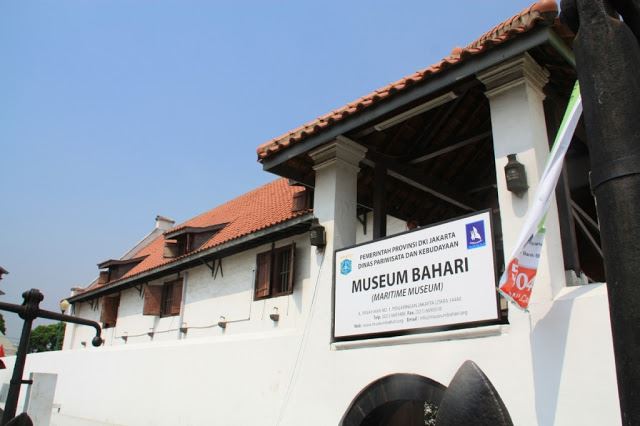 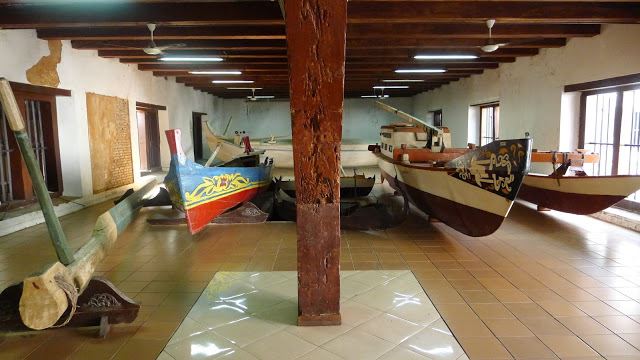 It is worth noting that the Maritime Museum located in Jakarta is one of the most important tourist museums in this state, and it is considered one of the most important and best tourist signs that distinguish the state of Jakarta from many states and other tourist areas, as it is the capital of Indonesia, the jewel of Southeast Asia. This amazing museum records a lot of the island’s maritime history on board and it also provides a lot of tourist and marine information related to sailing in the wonderful sea of ​​Jakarta state, and it is worth noting also that this museum consists of two floors, which has beenIts founding in one of the old facilities in Jakarta State, as it consists of a lot of wood and also has some large windows for ventilation, which carry the antique style of the construction method in the state of Jakarta, and one of the roles is used to be a showroom that the museum administration displays marine history To the State of Indonesia, especially to the state of Jakarta. 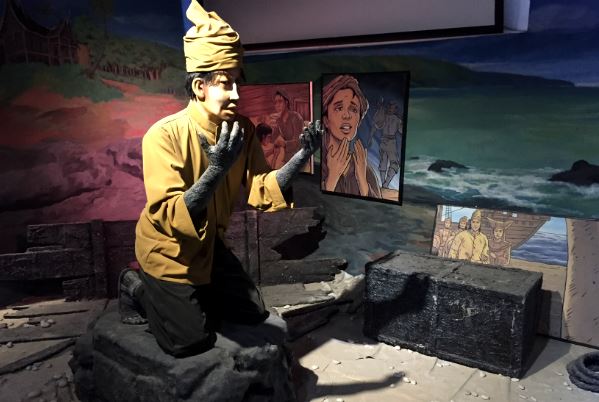 It is also worth noting that this museum contains many exhibits where there are a lot of tools and everything related to maritime history used in the countries of Indonesia, which amounts to about more than one thousand eight hundred and fifty types of antique boats that differ in the shape And the commission, its time and date of its establishment, and how to use each of these boats. The areas in which these boats were built also differ, and the most famous boats in this museum that characterize the state of Jakarta are the Kuning Lansang boats which are better than Riau, There is also a gakong boat, which is from Kalimantan, and there is a boat Vincio was originally from Bugis and Makassar. There is also a Cora Cora boat, which is located in Maluku and Mayang boat, which was taken from the northern shore located in Java. As for the Carrier Kadik Hvo boat that has an origin from Papua, there is also in this museum a lot Of antique boats, as this museum also contains a lot of antique tools that were used by fishermen and sailors during their trips inside the seas, and there are also many remains of ships that were spread in the eighteenth century. 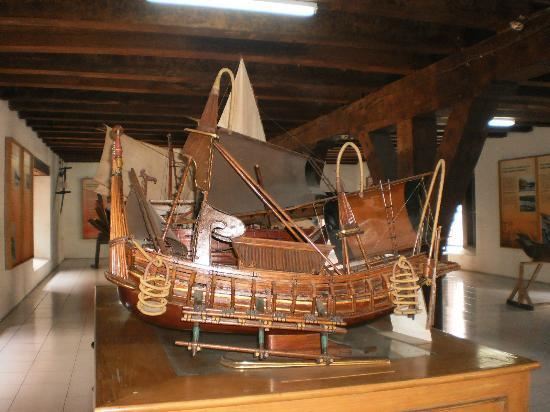 A pleasant trip in Pattaya Falls, the splendor of nature