The beautiful French city of Avignon is one of the most important cities that tourists love in Europe, as it enjoys a magical location on the east bank of the picturesque Rhone River.

As an attractive princess, as long as Avignon enjoyed the love and attention of its inhabitants, even the colonists, colonialism left behind a unique beauty of monuments and tourist attractions.

Behind its walls, this unique city hides treasures of beauty and joy for fans of originality and history, between its historical buildings, unique palaces, churches and cathedrals.

Avignon is located in the southeast of France in the province of Vaucluse as a beautiful girl sitting on the banks of the Rhone, and her historical features bear witness to the many battles she fought in ancient times.

Nevertheless, the city retains its beauty and charm, which makes it have permanent lovers from around the world who fulfill its call annually, gather in its streets and alleys seasonally, and visit it to about one million lovers annually.

On this tour, we explore the most important landmarks of Avignon, including:

An architectural masterpiece in the Gothic style, in which the Goths influenced Avignon a great influence during their colonial period, leaving many attractive architectural monuments.

Among the most important of these monuments is the Palace of the Popes, which was built in the twelfth century on the Rhone River and is one of the most famous palaces around the world, enjoying exquisite Gothic architecture.

The palace is of great historical importance due to the popes’ residency of the church for years, and it has historical rooms decorated with the drawings of the Italian artist Matteo di Giovanni.

The palace is one of the most visited historical monuments of tourists in Europe due to its amazing architecture and artistic interior details that attract art and history lovers.

A garden that brings you to the world of fairy tales, where loved ones meet on a stone bench in a garden full of historical statues, lush trees and the lake in which ducks play.

In this park you can take the most beautiful memorial and romantic pictures, as this park is one of the most important historical parks in Europe.

The park gives Avignon visitors an opportunity to relax and enjoy nature while watching a panorama of Avignon’s historical monuments and views of the Rhone River.

One of the most important historical bridges in the world, which highlights the height of the Romans’ ability to build bridges in the ancient era. It was built during the era of Roman civilization, and it consists of several arches connecting the two banks of the Gordon River to transport water along 50 km.

The Notre Dame Cathedral was built in Avignon during the twelfth century to be the seat of the archbishop of the Catholic Church. The church has its Gothic architecture, historical golden statues and artistic paintings and is one of Europe’s most important religious features.

You can also visit the Saint Benzi Bridge or Avignon Bridge, which linked the banks of the Rhone River in the thirteenth century, but was destroyed by flood during the seventeenth century.

In addition to an impressive array of museums in Avignon such as the Château de Petit Museum, Calvette Museum and the Louis Folland Museum, these museums comprise an enormous collection of medieval, Gothic and Renaissance artworks and pieces.

An annual festival in the name of the city is held in Avignon, which includes many traditional, contemporary, theatrical and musical events, from many countries, and attracts hundreds of thousands of tourists.

Tourists also love to roam the streets of Avignon and its stone-lined alleys full of old historical buildings and classic cafes. 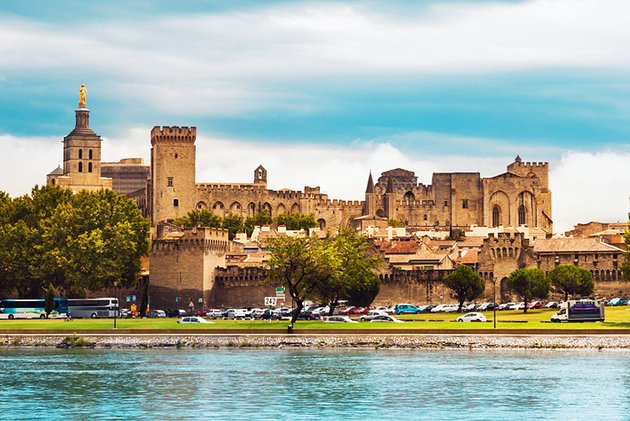 The beautiful city of Avignon 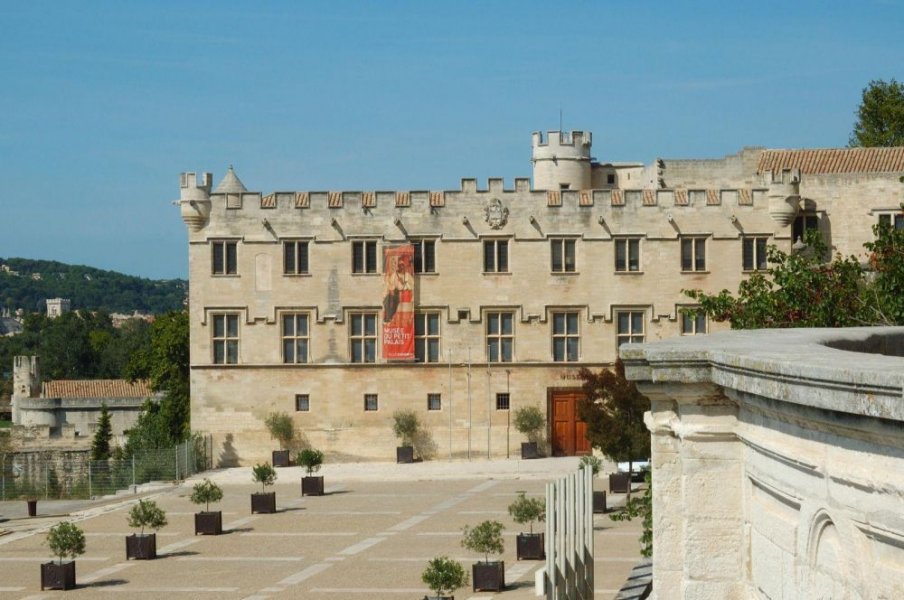 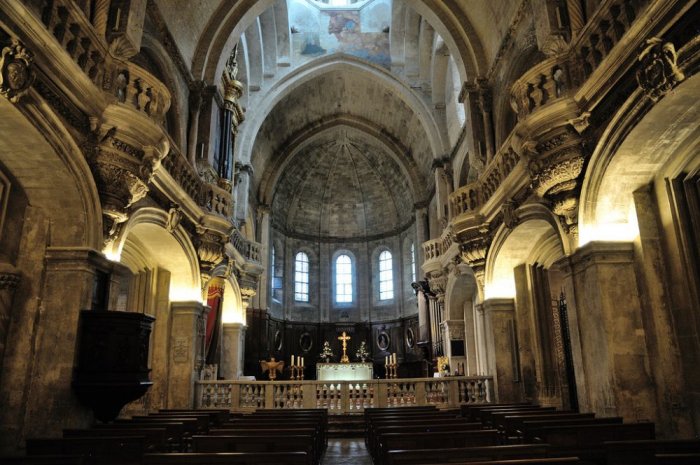 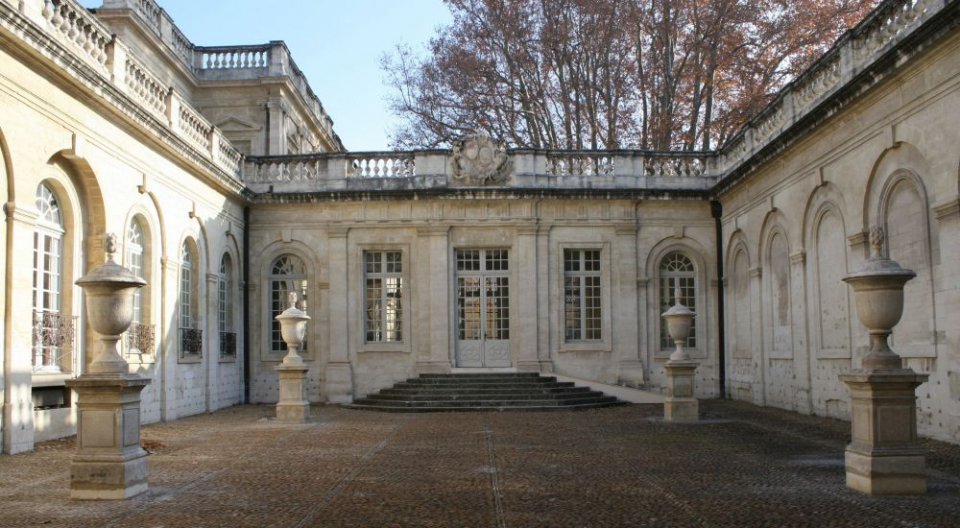 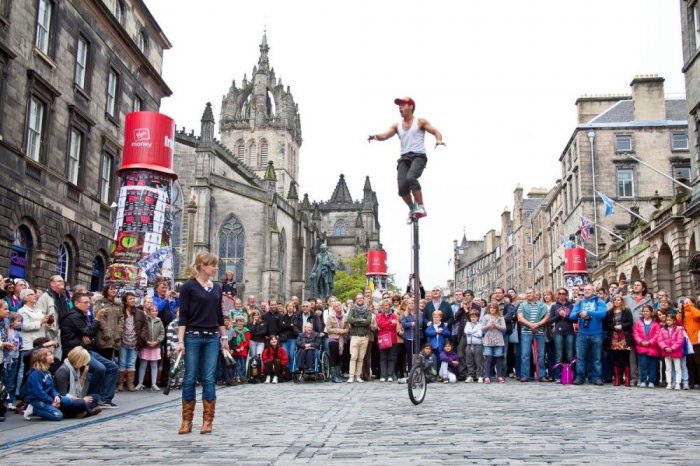 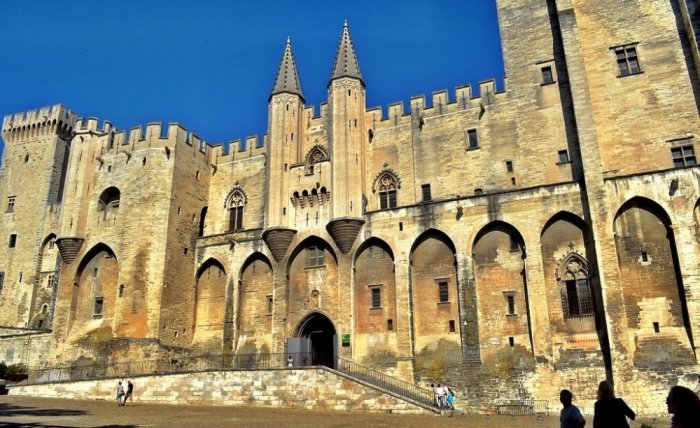 The Popes Palace in Avignon 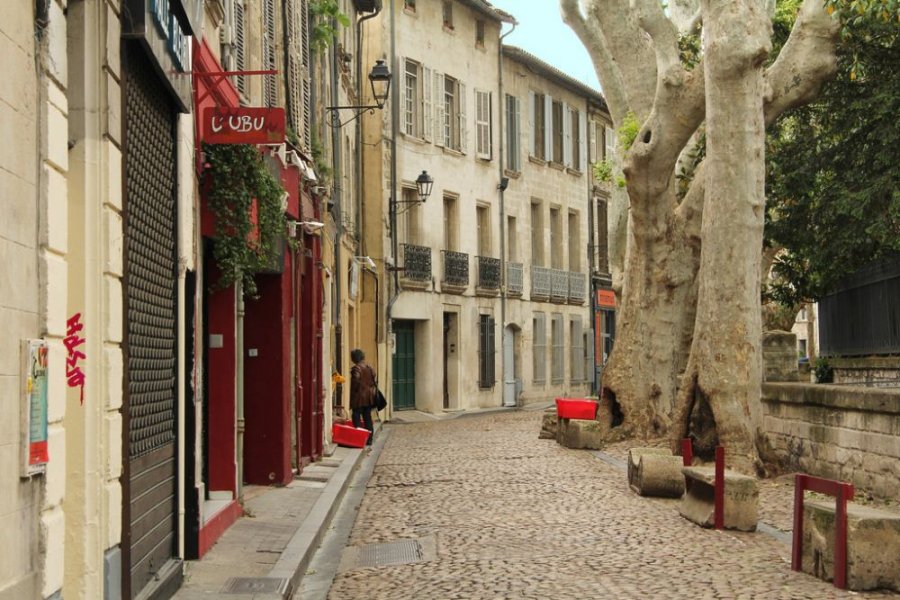 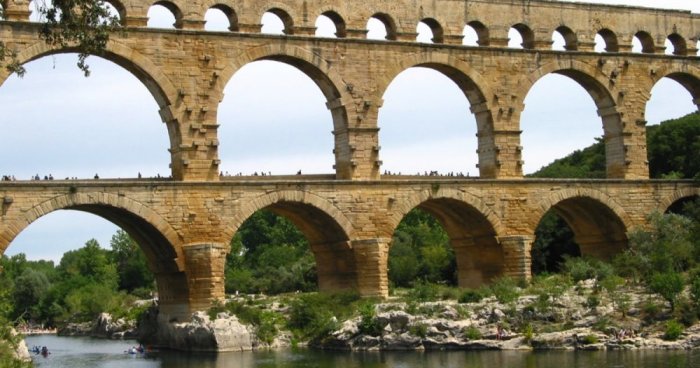 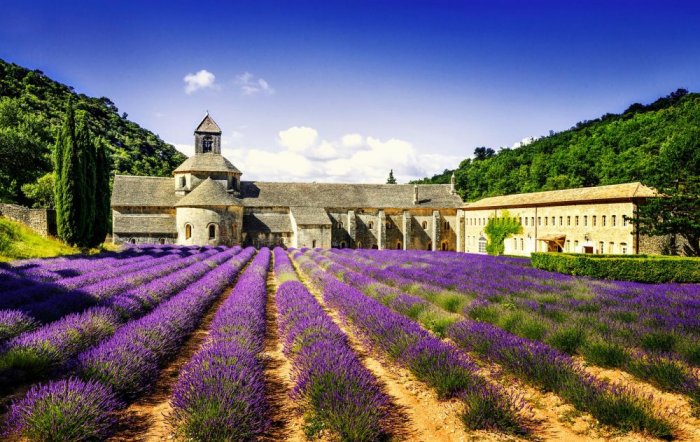 The beauty of nature in Avignon 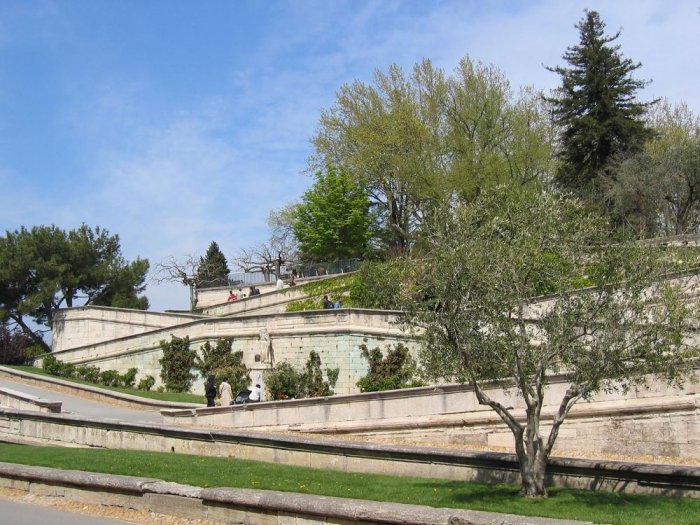 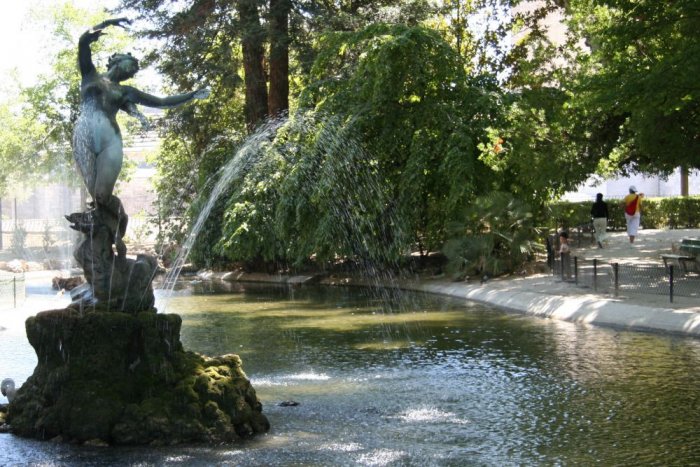 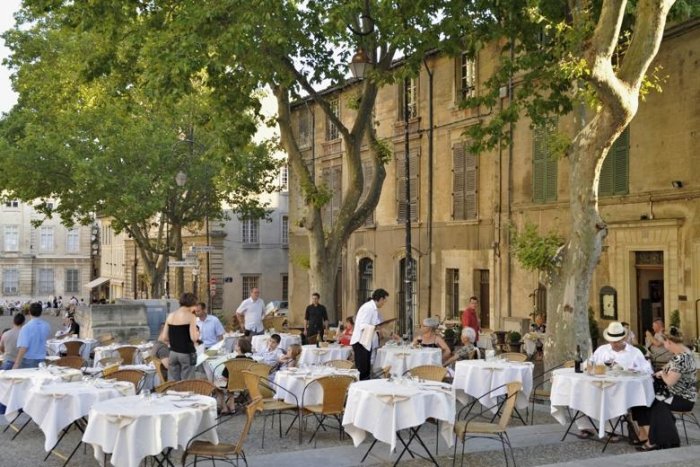 The most famous mountains to climb in the world

The best European country for family tourism … Get to know it