The 7 best Alexandria hotels by the sea recommended 2022

The 6 best activities at Fink Beach in Bodrum 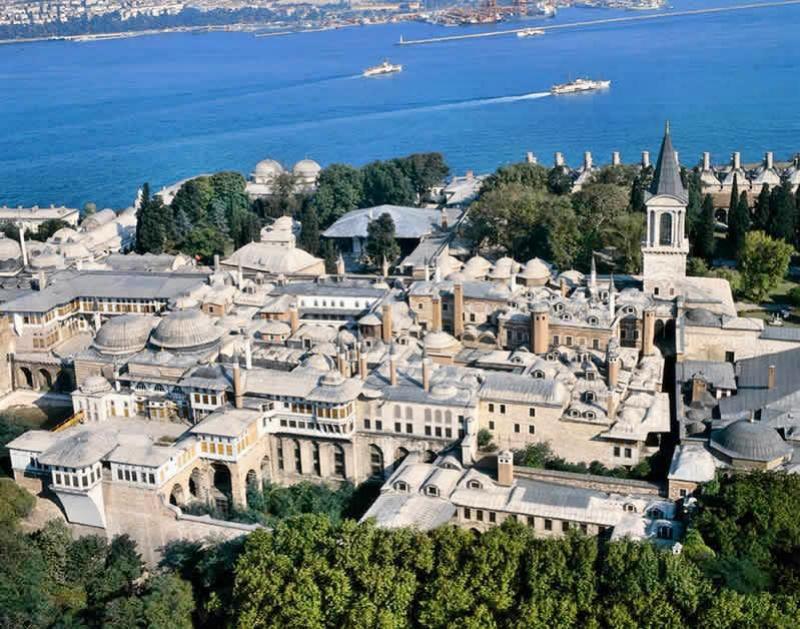 This palace was converted into a museum after the fall of the Ottoman Empire, to be a witness to its most important events.

History of the brick Qapi Palace

The palace consists of several sections, including the Salamlek section, the Harmalik section, the Hamayouni court and the kitchen. All sections of the palace are distinguished by Islamic inscriptions and frescoes made of mosaic pieces, engravings in Arabic letters and beautiful gilded Quranic verses. This palace is a testament to the splendor of architecture in the Ottoman era.

The interior of the palace

The area of ​​the kitchen is about 5000 square meters, and Turkey is currently famous for the diversity of its dishes and dishes, but what many people do not know is that most of these dishes appeared in the kitchen of Toubkapi Palace, which was preparing food for about 15 thousand people daily.

In this hall, a large number of clothes dating back to the 29 Sultan who ruled the Ottoman Empire throughout the ages are now on display. 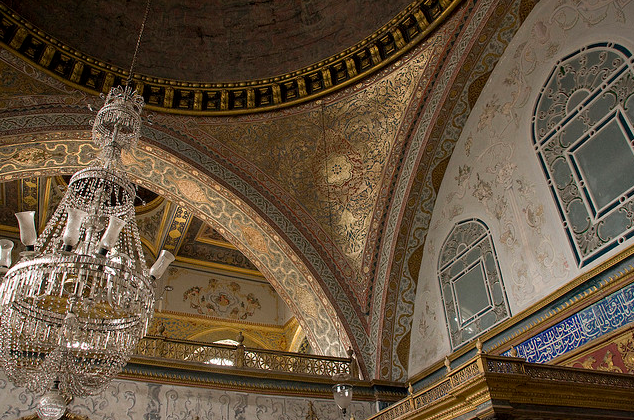 Read:Learn about the Yason Peninsula in the Turkish city of Ordu

The command room is part of the salmuk, but it is the most important room in the palace, as the Sultan was using it to meet ministers, ambassadors and foreign delegations, so most of the sultans took care of that room specifically, and they decorated it with the most beautiful and most luxurious decorations so that it shows through it the extent of the greatness of the Ottoman Empire in the hearts of foreign ambassadors .
Also, the room contained a special part in which all gifts received by the Sultan from foreign delegations were placed, and inside the room there was a specific point that the Sultan used to sign death sentences, and he was signing in that room precisely because it was overlooking a mural written on it “Ras al-Hikma Fear God As if it were a reminder to the Sultan that he would not sign this decision until after he had confirmed his authenticity.

Read:For shopping lovers, the most popular markets in Mugla 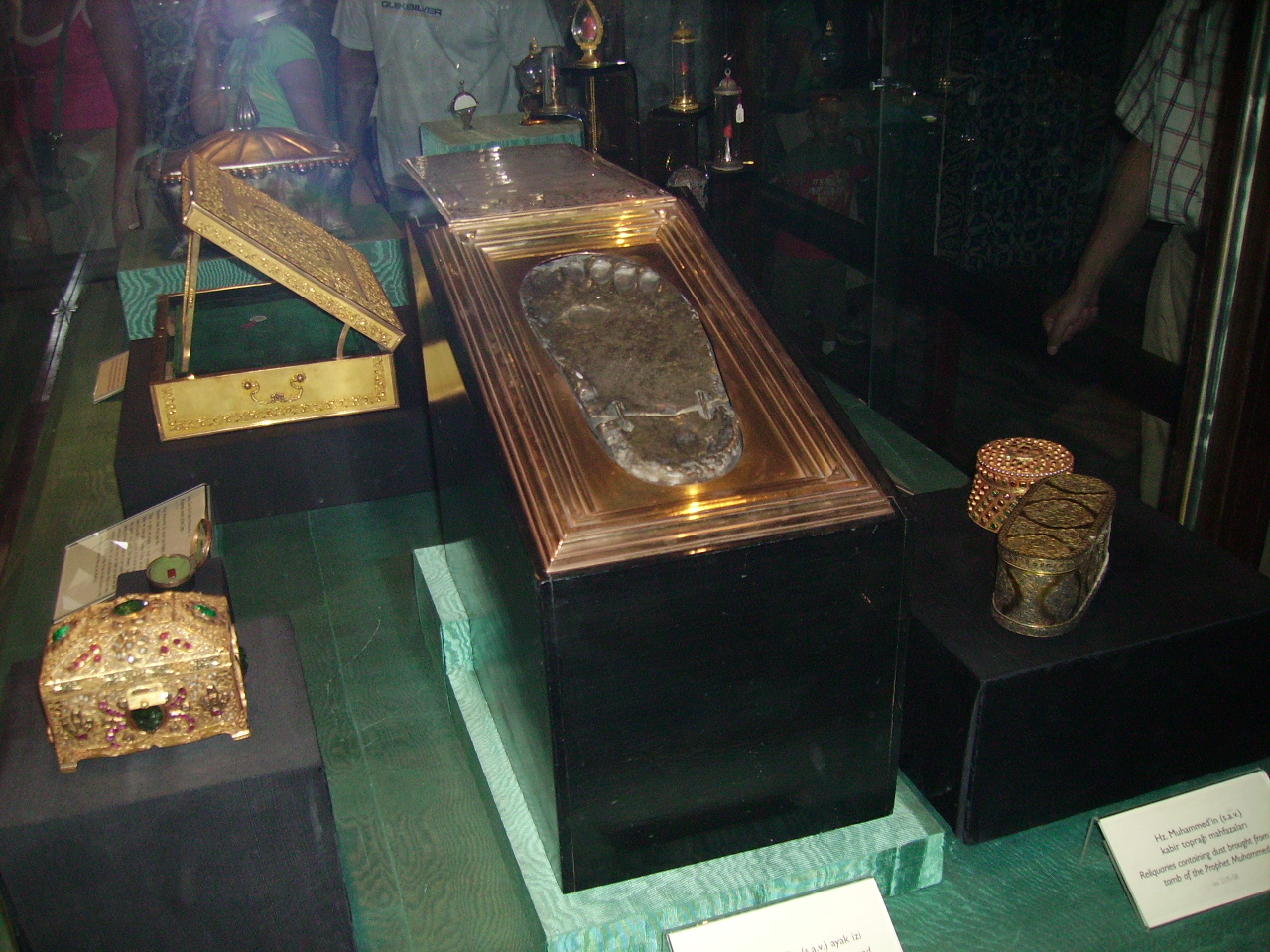 The Sultan’s wing was distinguished by its splendid Islamic decor and decoration, and it contained a dome overlooking the garden, and the Sultan was sitting underneath to eat, just as the Sultan’s suite contained a group of fountains, and the sultans are said to use them so that no one outside the room could hear the Sultan’s voice. 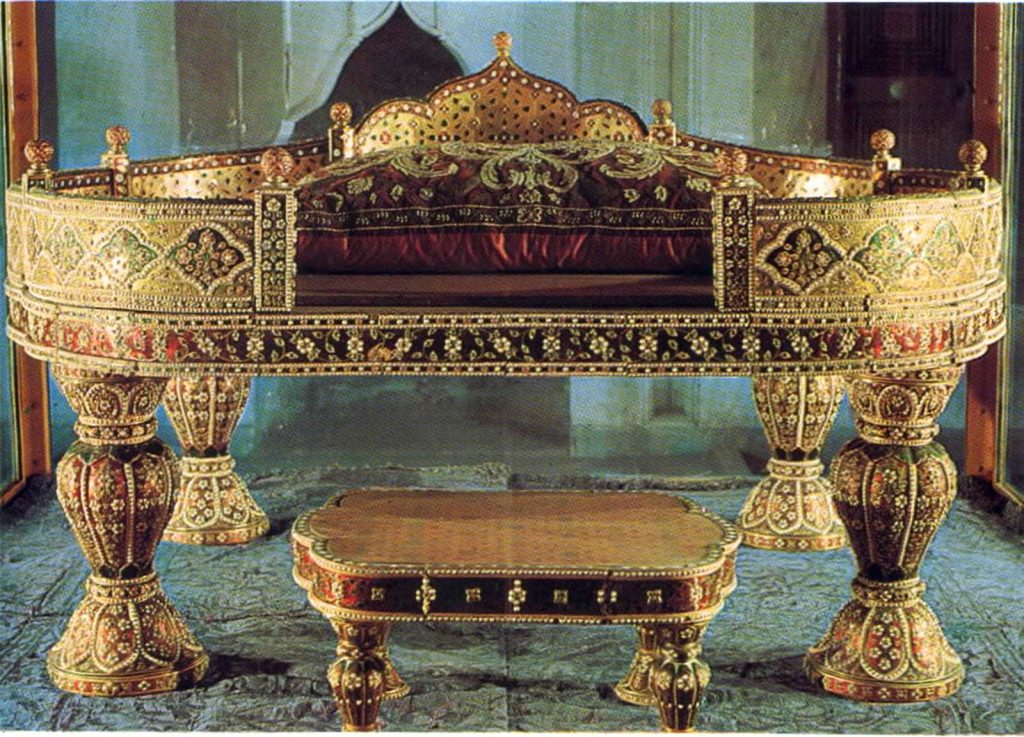 The Haramlik section was used to establish the Sultan’s wife, mother, brothers, and neighbors, and it is a huge section that contains three hundred rooms, two mosques, a school, and several bathrooms, and the Haramluk women were not allowed to go to the markets, but the haremlik contained a square in which the markets were held for the women of the palace. With a collection of exquisite Islamic motifs, distinguished by Arabic calligraphy and mosaics.
The Haramlek also had a swimming pool for women, and the Haramlek Mosque had a window for women to hear the voice of the imam in the men’s mosque. 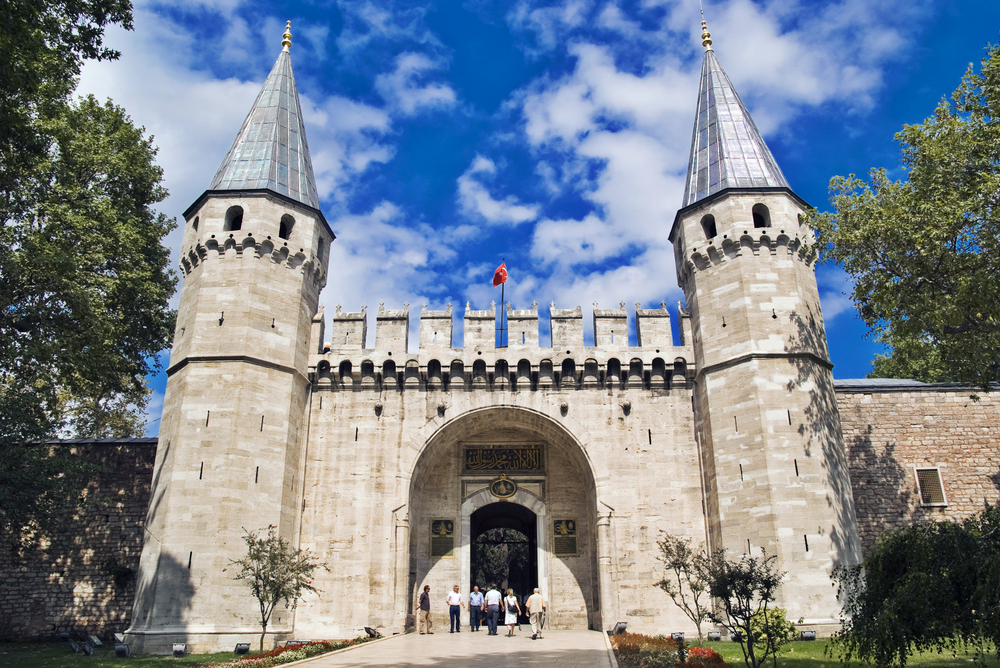 The Humayun Diwan was built during the reign of Sultan Suleiman the Magnificent, and it was ordered to be built to become the seat of the Ministers, and the important orders of the Sultan were sealed and exited from this Diwan. 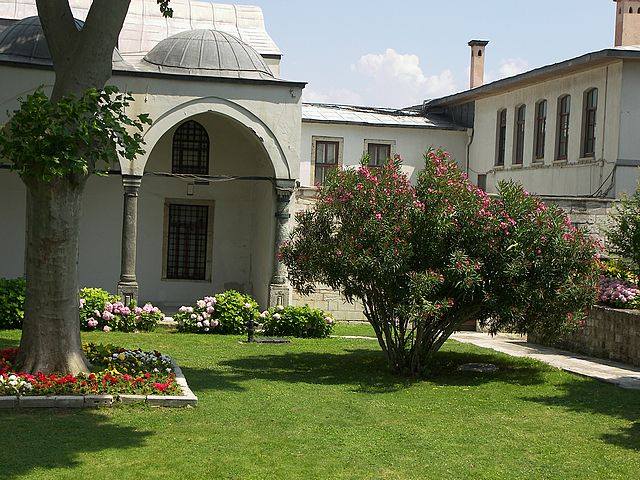 This door was built during the reign of Sultan Mehmed the Conqueror, and the door of Khumayoun or the Hamayouni Gate called the High Gate and it was the main entrance to the proximity and was close to the path of Sultan Ahmed, and a number of renovations were made in this section throughout the ages.

Your tour guide to enjoy traveling in Budapest, the capital of Hungary

Explain how to rent a car in Trabzon

The most beautiful thing in Switzerland

A report on the Renaissance resort in Barka

Tourist program on the island of Seychelles .. for 7 days

8 of the best Cairo Pyramids hotels recommended by 2022

Top 10 activities in the Japanese garden in Konya

The best tourist places in Salalah

The best sights in Italy Florence

“Monte Argentario” … a destination for the wealthy always

The best tourist places and activities in Puncak Indonesia