The Black Sea is blessed with a dreamy geographical nature, it is an inland sea that connects Asia Minor and southeastern Europe, as well as the Mediterranean through the Bosphorus.

On the shores of the Black Sea, the most beautiful Turkish cities that enjoy the fascinating natural charm and touristic elements of a relaxing recreation and leisure trip are combined.

Among the most important Turkish cities overlooking the Black Sea are Istanbul, Burgas, Constanta, Kerch, Batumi, Sochi, Yalta and Trabzon. Turkish villages are numerous along the coast.

The Black Sea coast in Turkey is distinguished by its mountainous nature and the spread of fjords and bays, which makes it one of the tourist attractions to relax on its banks in one of the Turkish cities.

In what follows, we explore the most important attractions on the Black Sea coast in Turkey.

This Turkish city enjoys its position as an important city for the tea industry, where one can enjoy visiting the picturesque tea plantations that deserve photography and the finest teas, as well as a visit to the medieval castle of Risa.

This city dates back to the eighth century and was created by the Greeks during their occupation of the region, which is a large port that stretches on the sea coast in Eastern Anatolia with charming touches of nature that attract photography enthusiasts.

The city has many ancient Greek monuments as well as Christian monuments after the presence of the Romans, such as the Hagia Sophia Museum established by Emperor Alexius Comenius.

This museum was initially established as a cathedral, and after the Ottoman occupation of the region it turned into a mosque and today it is an important historical museum.

In the cities of Ordu and Giresun, it is possible to indulge in the soft sand on the picturesque beaches, which are cities of an ancient nature, where they used to be Greek colonies in the past, but now it is visited by tourists who love beaches and the mountainous nature of balloon rides and cable cars.

Amasra is blessed with village houses, green spaces and small streets, for its magnificent sea views, where tourists find pleasure in recreation.

On the beaches of Amasra, visitors get excursions to explore mountain caves, embark on cruises, swim, and visit sights such as Byzantine castles.

Tourists find pleasure in the nights of the city of Sinop, which has many archaeological and historical monuments, an example of the Ottoman civilization, which built the city in its charming style.

The city was a commercial port in the past, to which the commercial caravans come from the Euphrates, but today it is an important Ottoman historical city that enjoys calm and striking nature.

A bustling civilized city on the Black Sea that enjoys the presence of many industries and crops such as cotton and grains. The ancient Greeks established this city and today have many monuments and Ottoman mosques such as the Great Mosque. 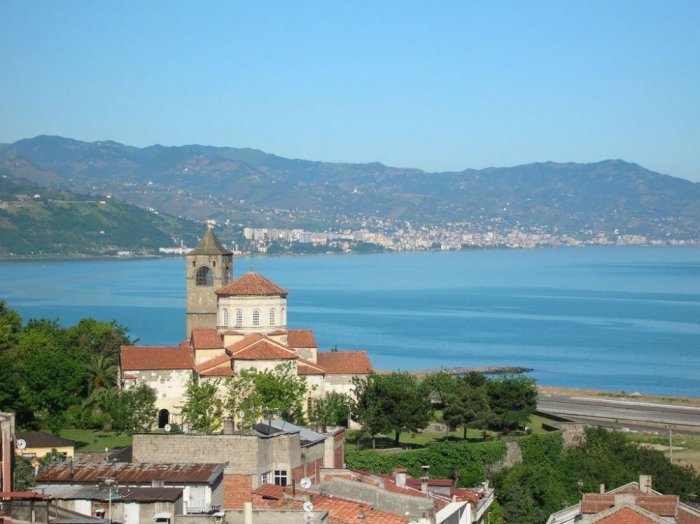 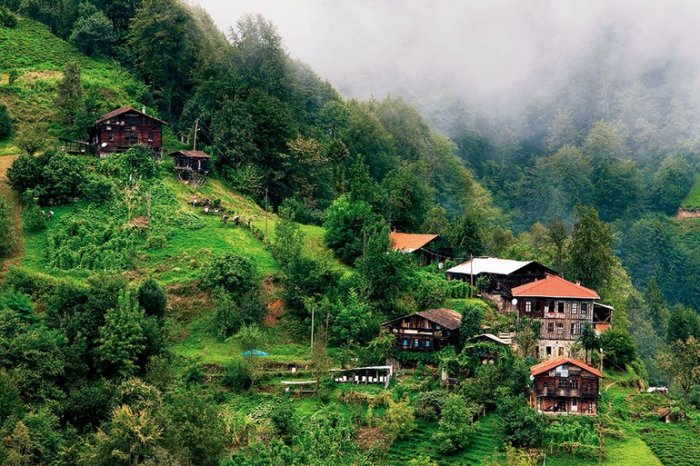 The pleasure of tourism in Risa 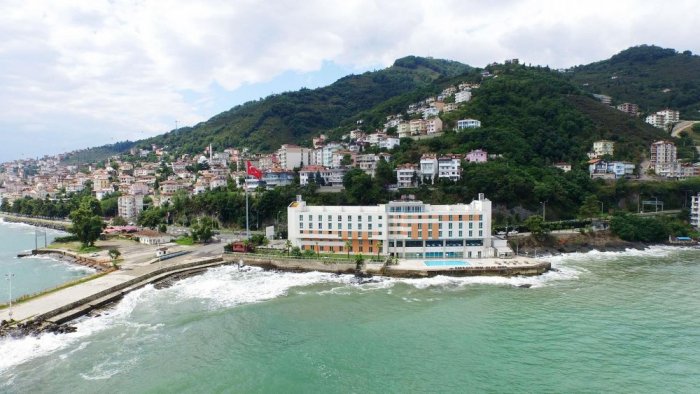 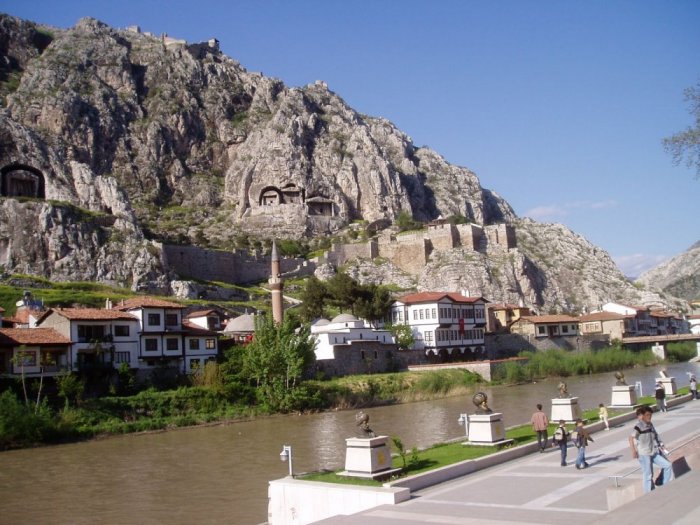 The historical city of Samsun 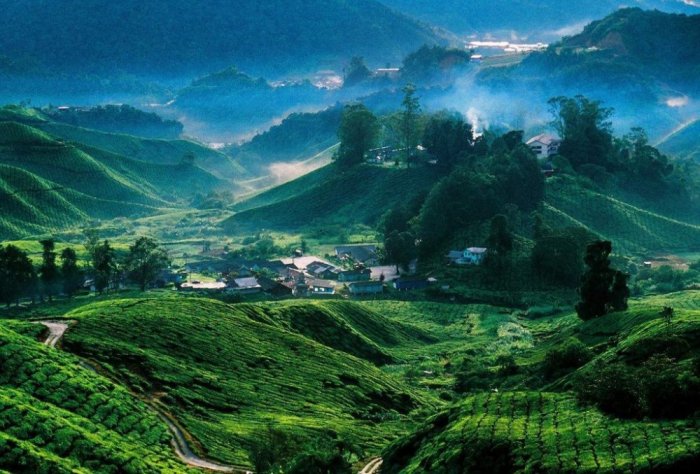 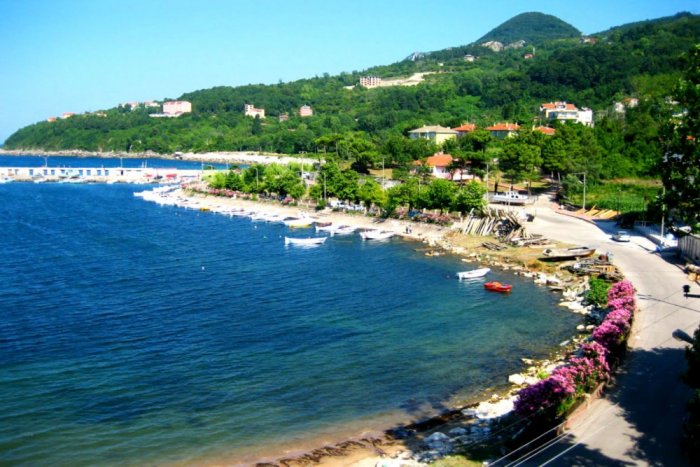 Magic and beauty in Amasra 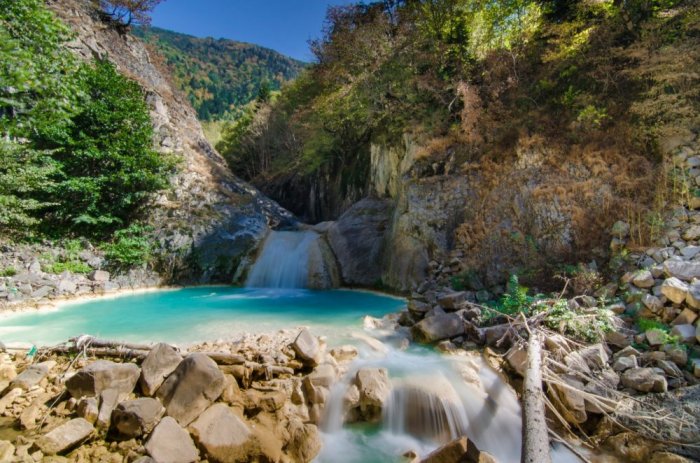 The magic of nature in Giresun 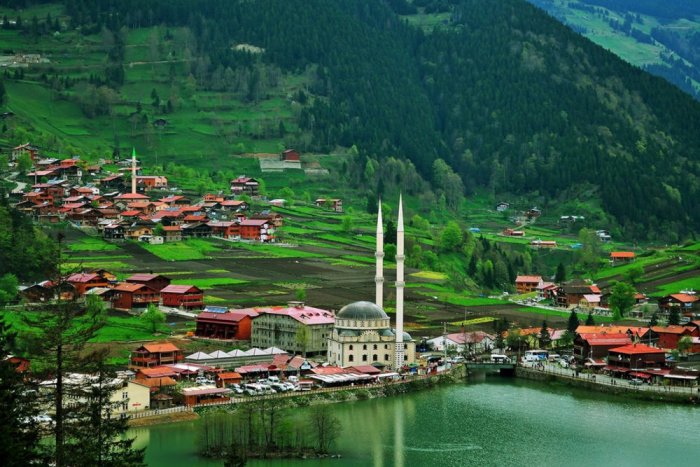 A breathtaking beauty in Trabzon 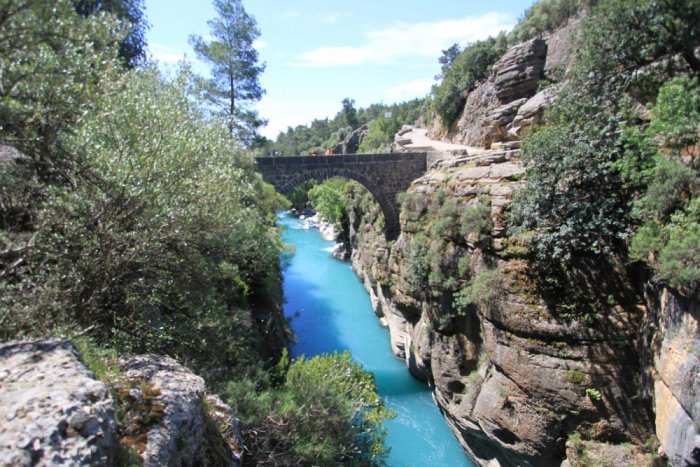 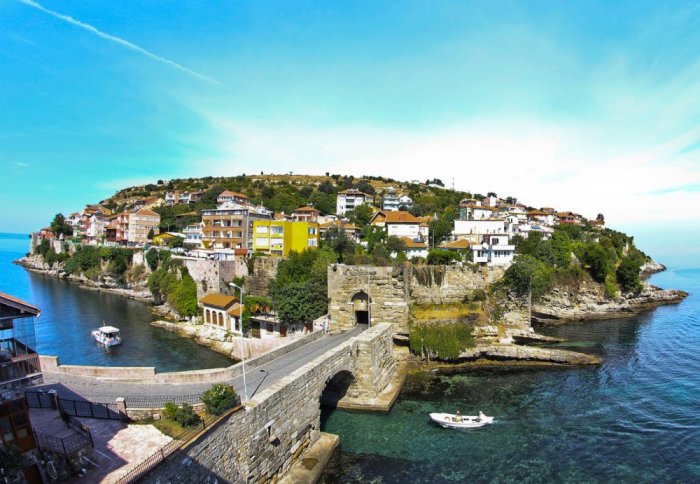 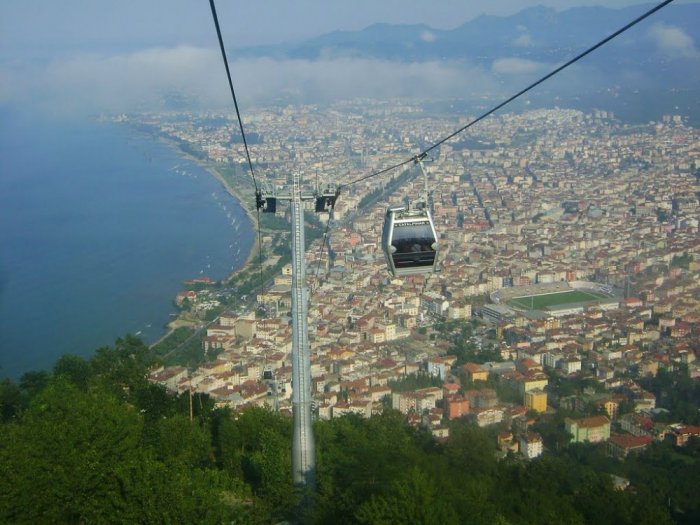 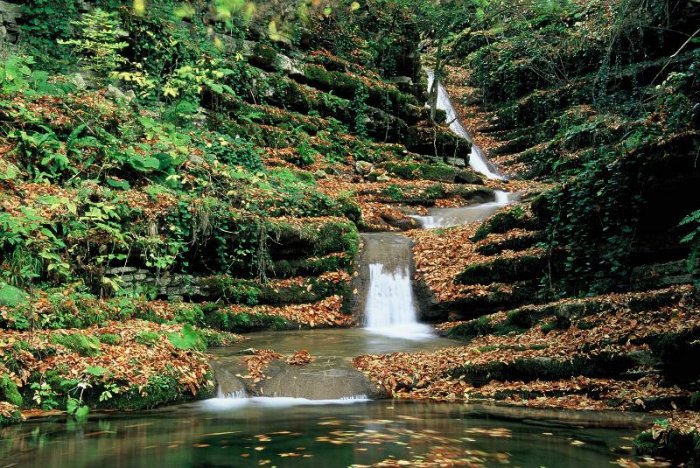