Tourism in Aachen .. The German city of Aachen has a great history, so there are a number of historical places and Arab travelers give you the most important of these tourist places that are worth seeing.

Traveling to Aachen .. Know the temperatures and the best times to visit in Aachen .. 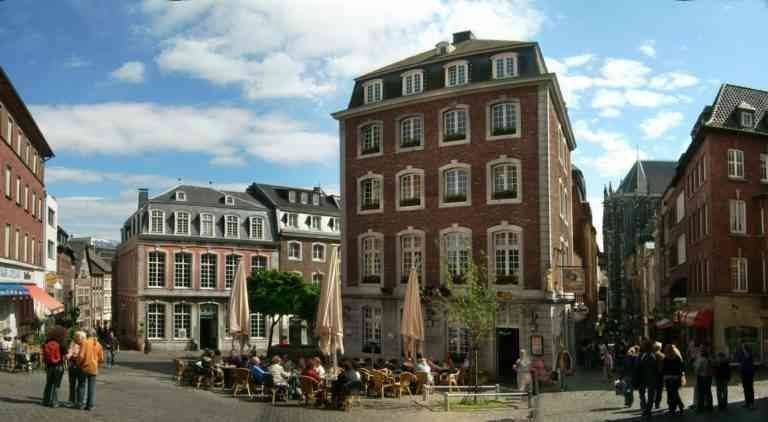 Traveling to Aachen .. Know the temperatures and the best times to visit in Aachen .. The weather in Aachen is characterized by very cold temperatures in the winter where the temperatures reach -3 degrees Celsius while the summer temperatures range from 16 degrees to 20 degrees Celsius while the ratio The rain is somewhat high in Aachen and it also has a fog of smoke as a result of the hills surrounding it and we advise you, dear tourist, to visit this beautiful city in the spring or summer season where the atmosphere is suitable for hiking. Read also: Tourism in the Black Forest Germany ..

“Monument to Charlemagne”, the most important tourist attraction in Aachen. 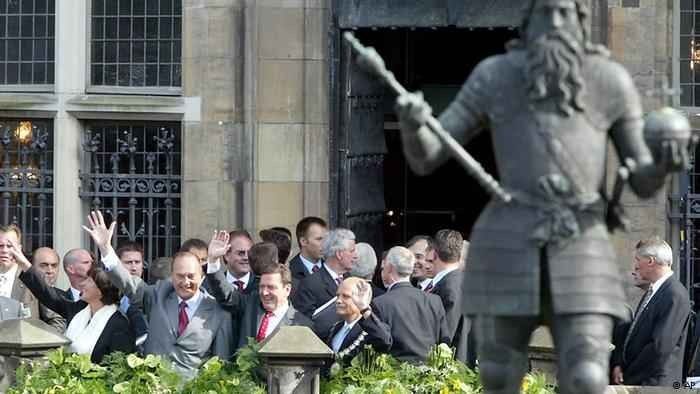 “Monument to Charlemagne” is the most important tourist attraction in Aachen .. It is one of the most important tourist places in Aachen, there is in the main square of the city and the monument rises above a beautiful pool of water worthy of taking pictures of it, Charlemagne was a great Roman emperor as the country progresses Since 1950 the Charlemagne Prize for a European character motivated them for their service in the continent, such as former President Bill Clinton and Chancellor Adenauer and Helmut. 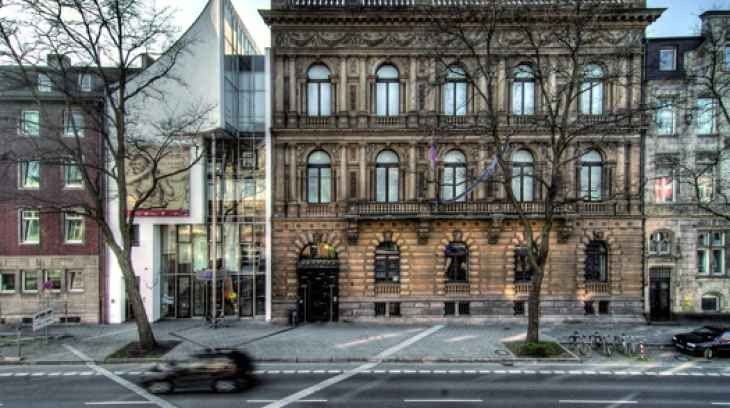 “International newspaper museum” .. The best tourist attractions in Aachen .. It is one of the most important and famous museums in Aachen, but it is the largest museum in the world press. The idea of ​​its establishment is due to an antique dealer called Oscar, where he collects various newspapers so that they will be a reference in the coming ages. If you are a fan of journalism, you should visit it. You will learn about the history of the press and the development of press printing methods during previous years. The number of newspapers in it reaches 170 thousand newspapers in all languages ​​of the world. Among the most important museums is also the “Ludwig Museum of Modern Art” and also “Reuters News House” which Shows visitors how Powell Reuters started reporting news from home p The homing pigeon route to the telegraph. 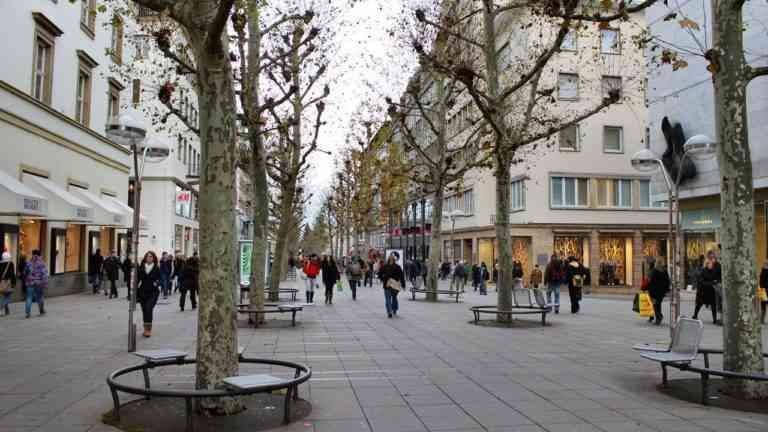 Tourist places in Aachen .. “Streets Of Aachen” .. Tourist places in Aachen are diverse and therefore it is necessary to take a walk in the streets of the city of Aachen because it has many traces dating back to Roman civilization where the city was subject to the Roman Empire in the Middle Ages and other civilizations. It has great importance to convene important councils and treaties, such as a treaty that ended the war between the Spanish and you have to take a walk in its streets to see its beautiful architecture. It is also good that you will get acquainted with many cultures and languages ​​while you walk in them, such as French, English and Dutch, given the presence of a number of language institutes and Also institutes of technical sciences, especially in engineering, the city is characterized by beautiful gates and water fountains, as well as some historical monuments dating back to the Baroque era, and this appears in its greatness and innovations, and it is the cradle of crowning the kings, and it has the residence of Charlemagne, which was included by UNESCO to the World Heritage sites in Germany.

“Mosque of Bilal” .. the best tourist places in Akhen .. 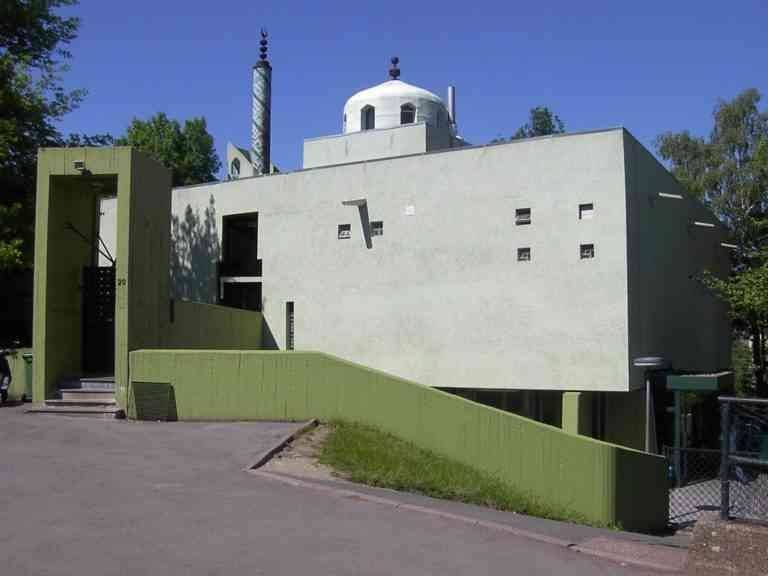 “Mosque of Bilal” .. The best tourist places in Akhen .. It is considered one of the tourist places in Akhen. It was established in 1967 AD and is considered one of the most important mosques in the city. It is a large Islamic center in Aachen, it was established by a number of Muslims coming to Germany after World War The mosque is distinguished by its beautiful architecture, as well as seminars and conferences in the Arabic language. It also translates into German to introduce the teachings of Islam. In addition, the mosque studies the teachings of Islam for children as well. It also contains a large library that provides a valuable collection of Islamic books, which number up to 3 thousand references in different languages ​​and from The most important events that take place Open Mosque Day “do not miss his presence if you are at that time Aachen also. Read: Tips for travel to Munich … 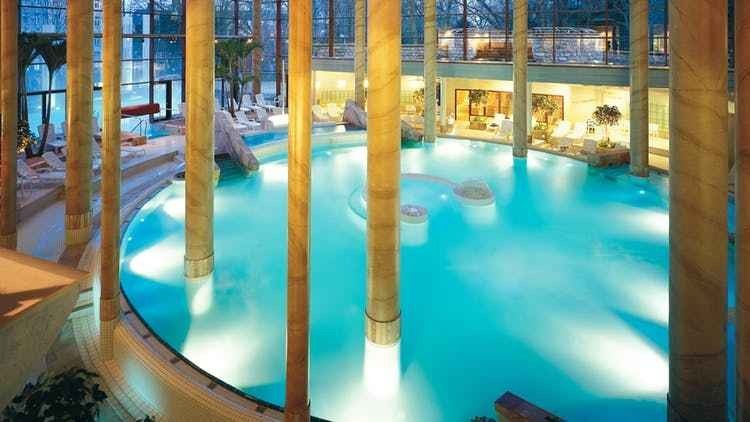 “Thermal product Carolus Thermen Bad” .. The most beautiful places of tourism in Aachen .. It is one of the best places of tourism in Aachen, it is the best resorts in Germany and indeed the world and many tourists go to it every year to enjoy watching it and also for the treatment of some diseases because it is believed that its water Warm helps to recover from chronic diseases, and despite that its prices are not exaggerated and we advise you to go to it dear tourist if you want to spend time relaxing to renew your activity and also treatment of some diseases, the water in it contains a group of important elements such as chloride and sodium and is characterized by its beautiful shape and warm water that Help to Trecha also good service and clean and the most beautiful resorts also thermal resort “Elisenbrunnen”.

The most important places of tourism in Aachen .. get to know it .. 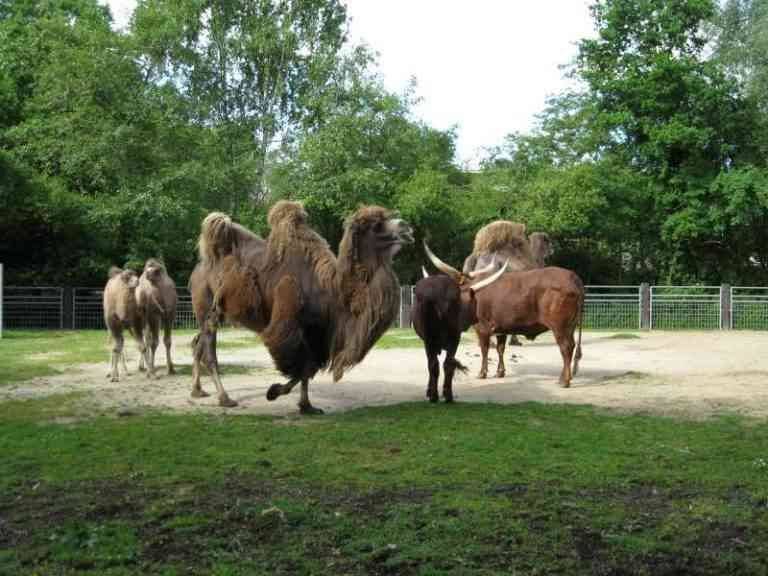 The most important places of tourism in Aachen .. Get to know it..Dear the tourist when you visit to Aachen We advise you to visit these beautiful places such as the “chocolate factory” Lindt Factory “to know how to make chocolate and to taste the best types and if you love to watch animals and play with them then you should go to a zoo “Tierpark Aachen” because it includes a group of animals and also birds that you can feed and you have to take memorial photos inside them to commemorate these moments. And Camel city gates and also a historic place called “Ponttor” The soldiers were using it in the past but now it is a place dedicated to the Scouts do not miss entering the theater to learn about the Aachen culture of the country also. Read: Tourism in Dusseldorf … 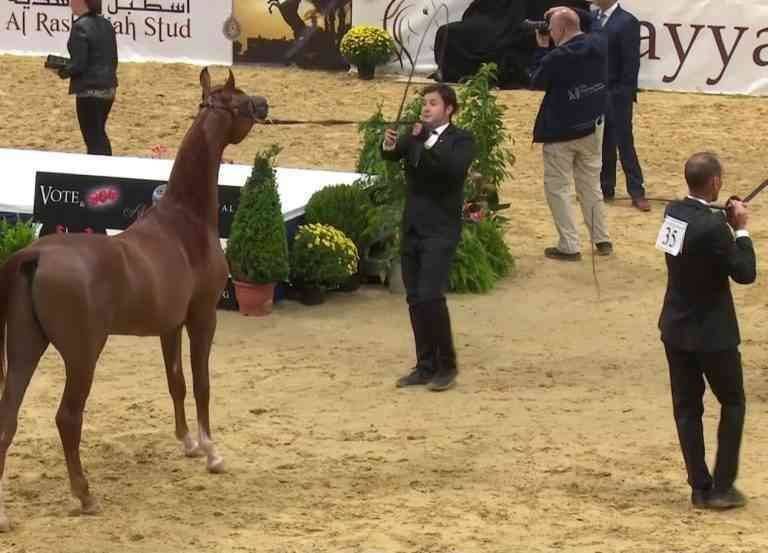 Traveling to Aachen .. “Ahn with Arab taste” .. It is worth noting that the Roman Caesar Charlemagne had a strong friendship with Arabs through his beautiful friendship with the Caliph Harun al-Rashid, so in the city there are some Arab things that Caliph Harun al-Rashid gave to the Emperor Charlemagne, such as “Garden Weeds ”located near the town hall and also a large hour that moves through the force of water pushing from which metallic balls fall onto a copper piece every hour to produce certain music. Also, a horse race is held every year in the city, so many Arab tourists go to it to attend this festival, which is called Noun Shiu “Aachen also characterized as strong European countries are being linked point of contact between a number of European countries such as the Netherlands, Belgium and famous in Europe, especially when the French name of” X to Ashbel “.

Tourism in Ahmedabad, India .. guarantees you to spend a unique trip in the most beautiful places of tourism in India