It seems that the love of knowledge is unstoppable and the passion for discovery is endless .. It is a father, gentlemen! The gorgeous bride of the mountain, located southwest of Saudi Arabia and follows the province of Asir, is distinguished by its pristine nature, ancient archaeological sites, exciting attractions and its picturesque beaches, all of which made tourism in Abha a right choice when tourism in Saudi Arabia.

And to the most beautiful tourist destinations in Abha, we will embark on a short introductory trip, perhaps its next destination. 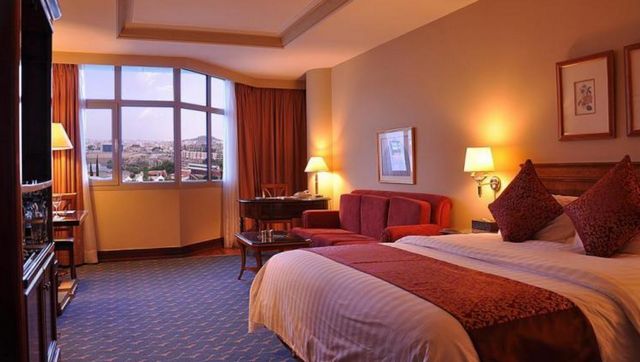 It is a stone castle from one of the oldest and most ancient places of tourism in Abha due to its long history that dates back to the third year BC. 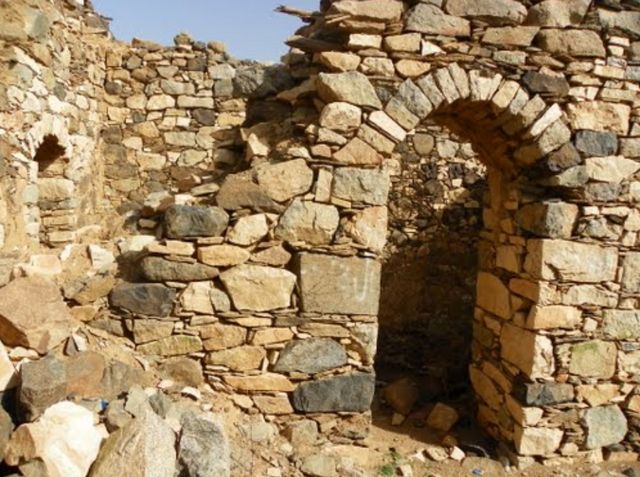 One of the best places in Abha that explains its contemporary social history through its precious holdings of manuscripts, coins, pictures, tools of agriculture and the old house that were used in Abha during the 18th century.

The palace dates back to 1926 and has been converted into a museum after which it is distinguished for its impressive and winding construction. 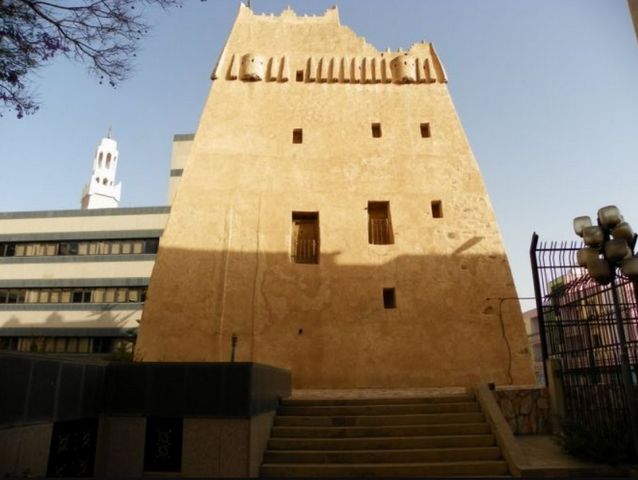 One of the most amazing and amazing tourist areas in Abha, the village which is one of the most important tourist attractions in Abha, is characterized by its suspended location on the highest chain of rugged mountain slopes, which makes it an ideal place for mountain climbers and kite flying enthusiasts.

You can also enjoy a cable car ride during the trip to the village, which is a 20-minute drive from the center of Abha.

Or enjoy an exciting experience and an amazing adventure that attracts the attention of expatriates for tourism in Abha, which is the experience of car rental. 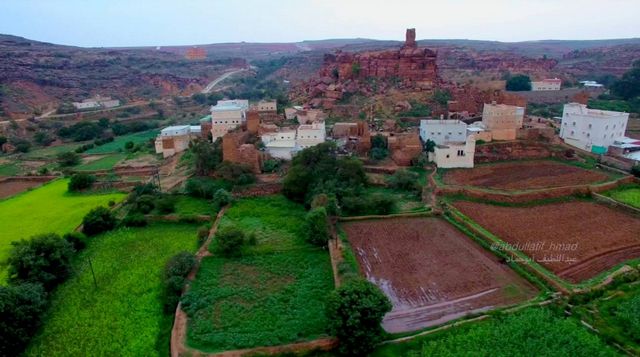 One of the best places in Abha and one of Abha’s heritage areas for fans of photography and graffiti is “drawing on the walls” and heritage sites. The Heritage Village in Asir, known as Al-Miftah, includes a number of cultural and heritage centers in the city such as Al-Muftah Palace and Palace, Media Center, King Fahd Cultural Center and others . 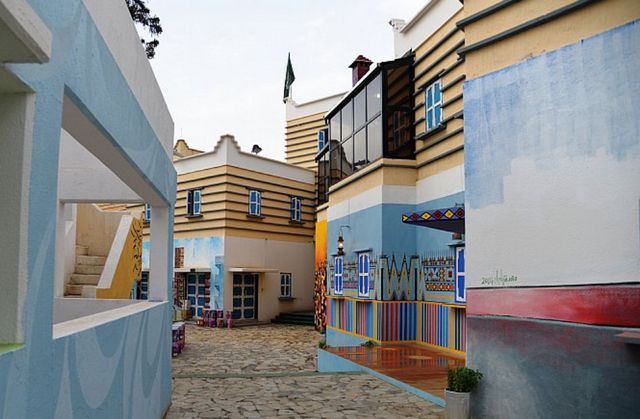 One of the landmarks of Abha and one of the oldest heritage neighborhoods that attract the attention of expatriates for tourism in Abha, Saudi Arabia. The neighborhood includes a group of Ottoman castles and bridges, old buildings and traditional stores that make you feel as if the neighborhood and its people is a piece of the spirit of the beautiful time.

The ancient Al-Busta neighborhood is located on the banks of the valley in the center of Abha city, and it is connected to the other bank by an ancient Ottoman bridge. 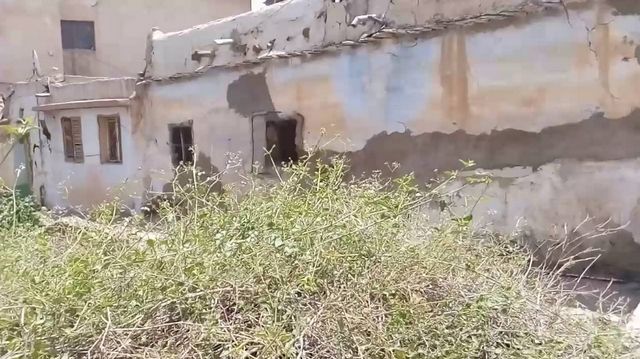 The most beautiful tourist areas in Abha, but it can be described as one of the most important purposes of attracting tourism in Abha, Saudi Arabia, especially at night hours, where the stairs are lit with green lights and it looks like an oasis or a piece of paradise, and the mountain is an ideal daytime day for hiking and enjoying panoramic trips and panoramic views of the city Across the electric cable car where a restaurant, café and souvenir shop are located on top of the mountain. 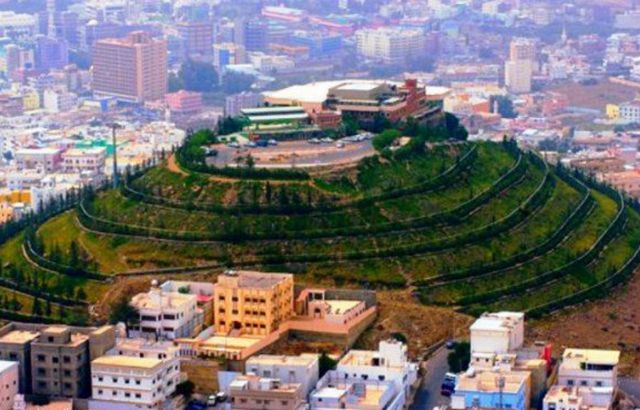 One of the most beautiful landmarks of Abha that you can see even it is classified as one of the most important attractions of tourism in Abha and the Kingdom as a whole thanks to its high altitude that exceeds 3 km, which makes it the tallest mountain in Saudi Arabia at all, in addition to the trees of the Arar that cover it and give it a distinctive appearance, despite the thick clouds that look like butter A raging sea covers everything below, but the mountain offers unparalleled panoramic views of the charming city of Abha. 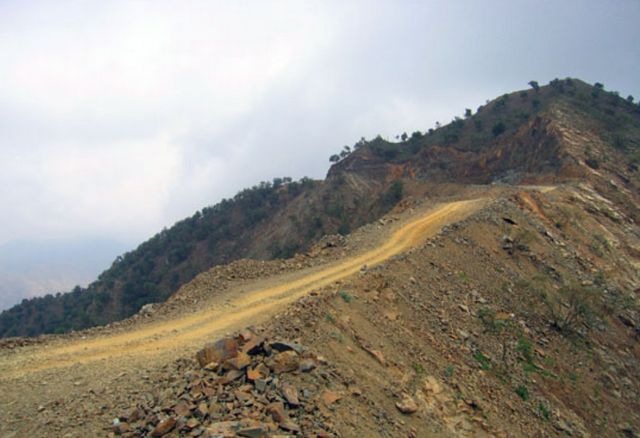 One of the most beautiful landmarks in Abha, thanks to its picturesque nature, where the clear waters flowing almost permanently on granite stones covered with juniper plants, acacia and algae, which makes the place as a whole a fictional spot for photography and recreation enthusiasts. 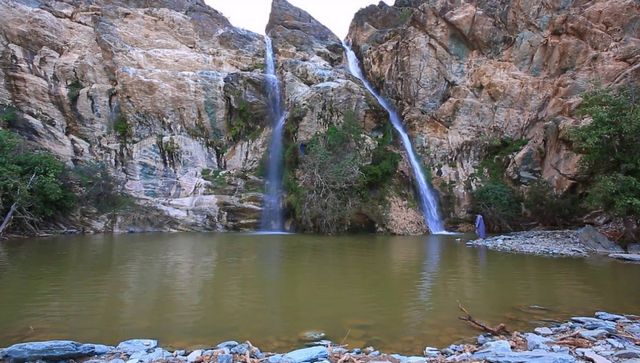 One of the most beautiful tourist places in Abha and most suitable for family picnics, where children’s playgrounds and delicacies provided by the park restaurant and the exciting nature of relaxation between vast areas of greenery, plants and wild animals. 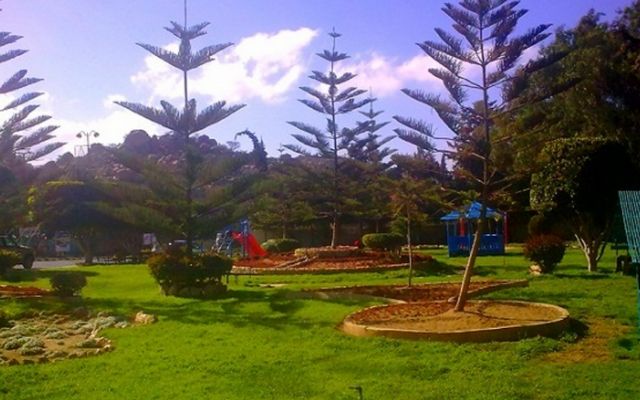 One of the ideal areas of Abha for those looking for recreation and tranquility amid stunning natural landscapes where mountains, fog, dense forests and hundreds of rare wild animals and plants coexist on a billion acres, with hiking trails and opportunities for climbing 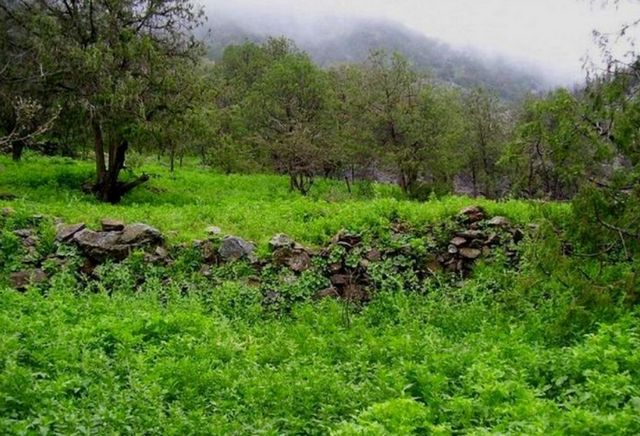