Adana is one of the most important cities of Turkey, which is rich in its rich historical atmosphere, as it dates back more than 3 thousand years, and its rulers ruled over many nations and civilizations such as the Byzantines, the Crusaders, the Seljuks, the Arabs and others.

Adana Turkey occupied an important place in the history of Ottoman architecture, as many Ottoman buildings were built during the period of the Ottoman rule of the city.

Tourism in Turkey Adana is characterized by an attractive nature, there are many parks and tourist resorts also. Adana city is distinguished by its rich local cuisine, which has many characteristics of traditional Turkish cuisine and the kitchens of the Mediterranean region, which is one of the most important kitchens in the world, and perhaps Adana Kebab is one of its most famous foods where The Turks consider Adana the capital of kebabs.

The Turkish city of Adana contains a group of the best hotels in Turkey. We have collected for you a package containing the recommended and recommended hotels of Adana .. Read more. 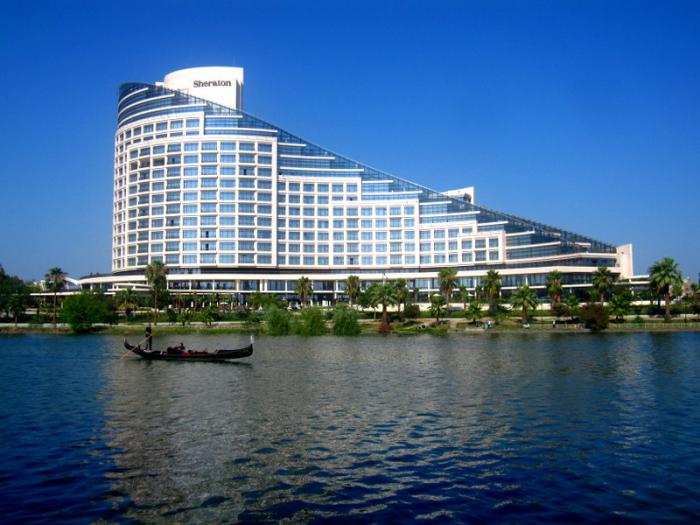 The most important tourist attractions in Adana Turkey

Learn about the most important tourist places in Adana Turkey and its main attractions:

The Ceyhan River or Ceyhan is the longest river in Turkey with a length of 560 km that flows into the Mediterranean Sea. On this river there is a stone bridge in addition to several bridges, but the stone bridge is the oldest, as it dates back to the Roman era and is considered one of the most prominent symbols of the city of Adana Turkey and one of the oldest bridges in the world 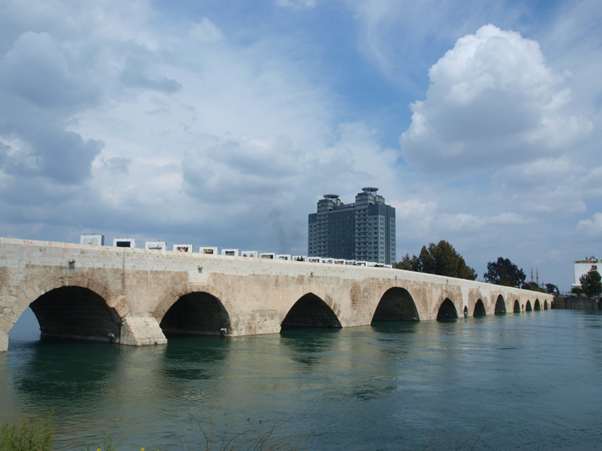 The clock tower is one of the most prominent tourist attractions in Adana, Turkey. Its construction dates back to the year 1882 and reaches a height of about 32 meters. It is the highest among the clock towers in Turkey. The sound of the bells of this clock is heard throughout the city when the correct hour is reached. 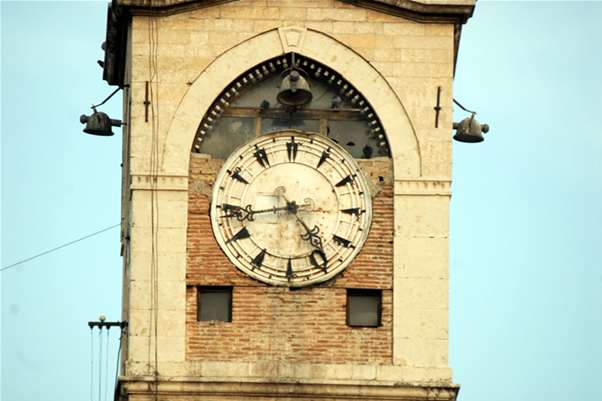 The central mosque of Sabancevi is considered the city of Adana, Turkey, one of the largest mosques in Turkey at all. It accommodates about 20 thousand worshipers and is characterized by its location near the Ceyhan River within the central park in the city.

The mosque contains 6 minarets and 5 domes, where the main dome is about 32 meters in diameter and at an altitude of 54 meters. The mosque is considered one of the tourist attractions in Adana 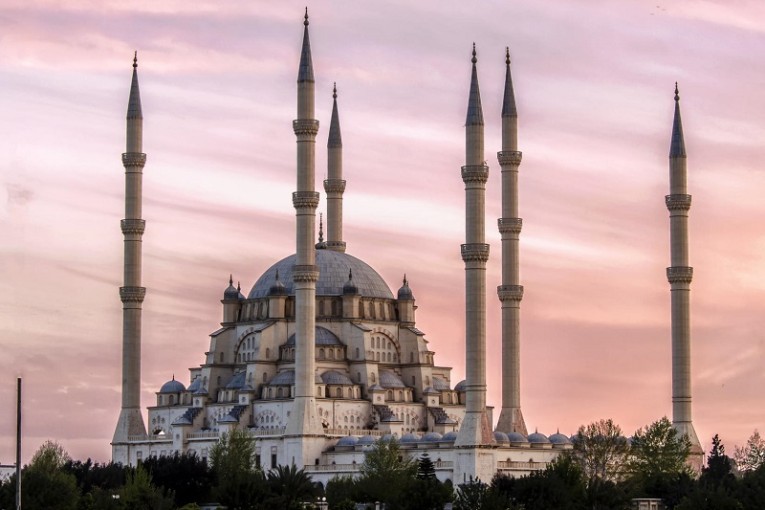 The central park in Adana is the largest in the city of Adana Turkey, where it occupies an area of ​​33 hectares and is located on both sides of the Ceyhan River near the central mosque of Sabanci, the park includes many trees and plants in addition to cafes and clubs for recreational activities, we advise you to visit the park as it is one of the most important aspects of tourism in Adana 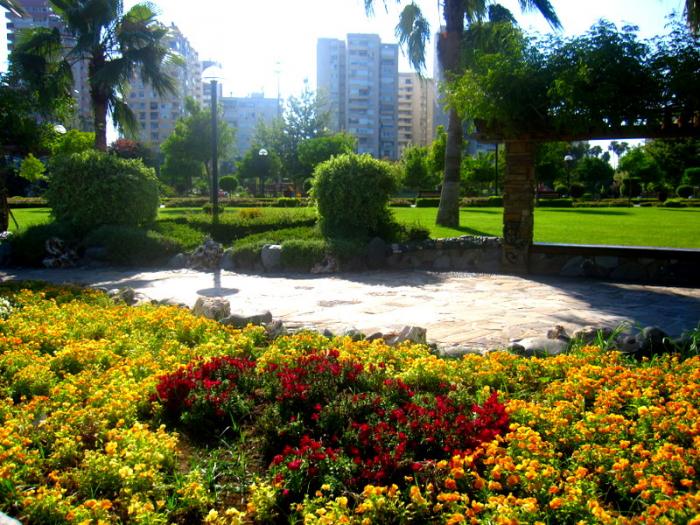 One of the most important historical and touristic places in the Turkish city of Adana, in which it displays many relics belonging to ancient civilizations inhabiting the region 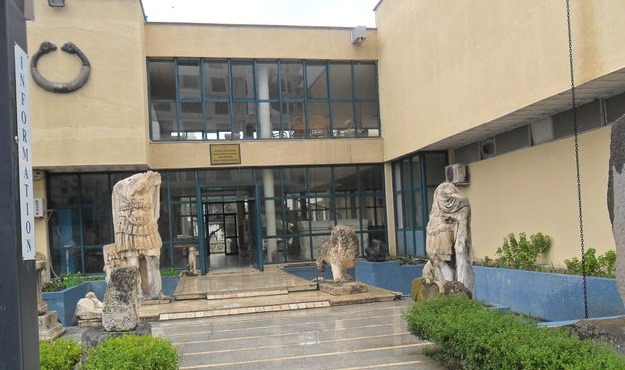 Articles you may also be interested in in Adana: