The city was named this name in relation to the large number of hot “sulfur” eyes in it that are used for hospitalization.

Ain Sokhna is characterized by the beautiful beauty of nature, which is represented by the fine golden sands, clear skies, blue waters, tranquility and recreation, and its many recreational activities.

Ain Sokhna city has many types of tourism, as there are civilizational, cultural, religious, therapeutic, recreational and beach tourism.

The best hotels in Ain Sokhna

The city of Ain Sukhna is characterized by the presence of many distinguished resorts and hotels in Egypt. We gathered for you the best hotels in Ain Sukhna according to the opinions of Arab visitors. 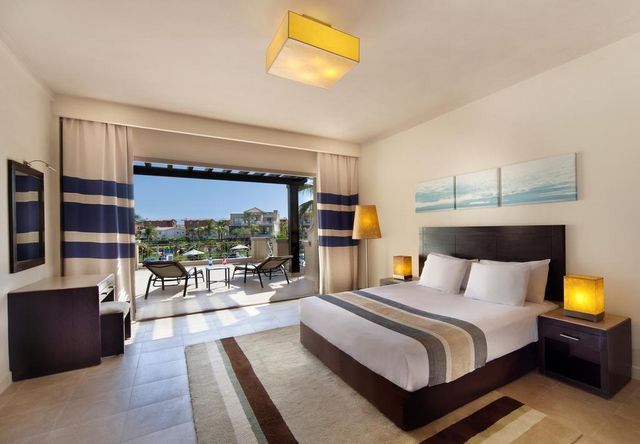 In the article we will learn about the best tourist places in Ain Sokhna:

Mount Galala is considered one of the most important tourist places in Ain Sukhna, as it is located in the south of Ain Sukhna, Egypt, which has a height of about 1200 meters, and which occupies a great religious position where some people believe that this mountain the Prophet Moses – peace be upon him – passes over it with his people Heading to the Red Sea to escape the oppression of Pharaoh. 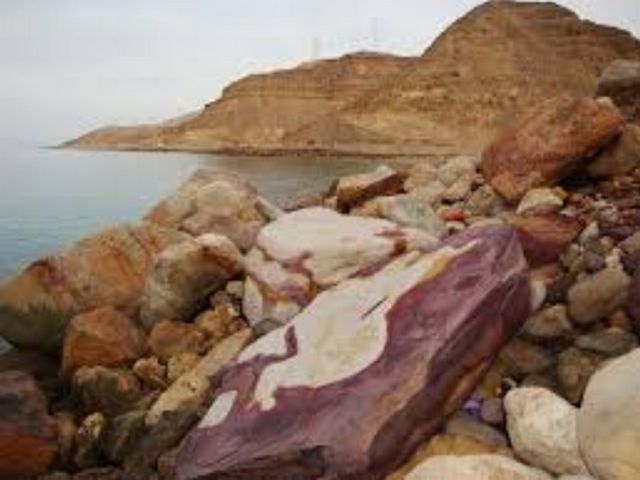 Sulfur eyes are one of the most important places that thrive in tourism in Ain Sukhna, as what are nothing but explosive eyes from the inside of the earth to come out water of a green color working to form some waterfalls and have estuaries in small lakes, and this water works to treat many skin diseases, as It is used to extract negative energies from the body. 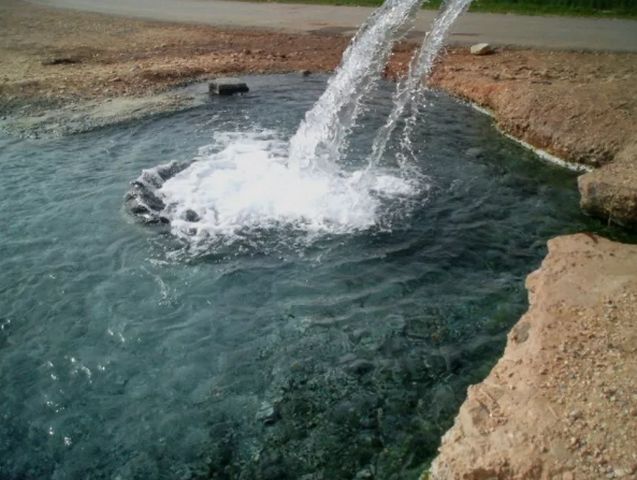 Ain Sokhna is famous for the presence of distinguished sandy beaches, where it enjoys a lot of recreational activities that are held such as practicing some sports such as volleyball, and there are many water activities such as water skiing and windsurfing and enjoy diving and underwater diving with fish, and watching colorful coral reefs, and is considered a beach Literary is one of the most important beaches of Ain Sukhna. 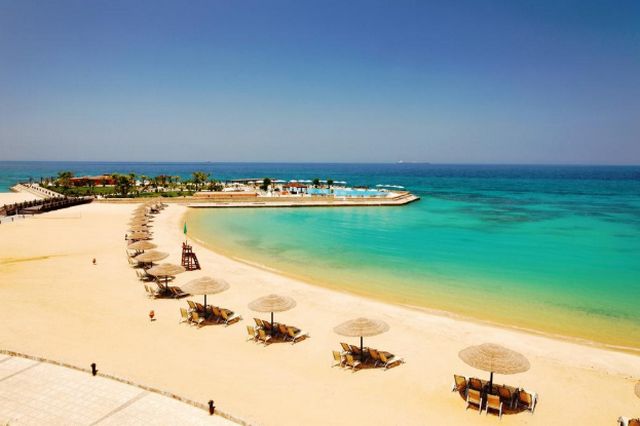 This church includes some rare manuscripts that attract large numbers of Christian tourists every year, where many religious rituals are held and monks live to date, and it is considered one of the most important tourist attractions in Ain Sokhna. 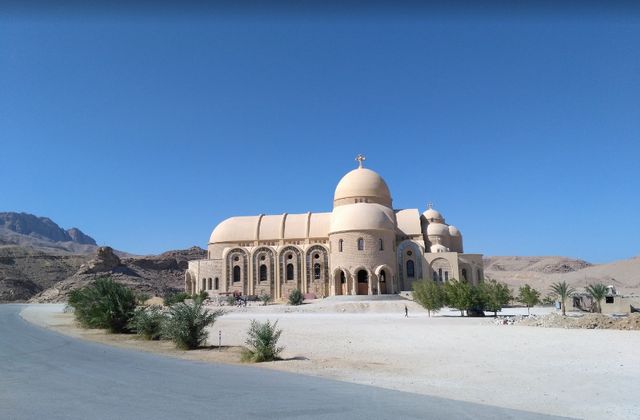 The literary bay is one of the most important tourist places in Ain Sukhna, which is characterized by the wonderful beauty of nature, where many types of birds soar over it to give it a picturesque view, and you can do many water sports such as surfing, fishing and seeing some of the ancient places in it such as the old ship wreck area. 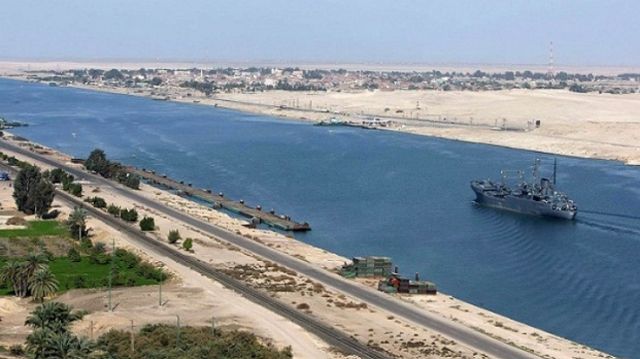 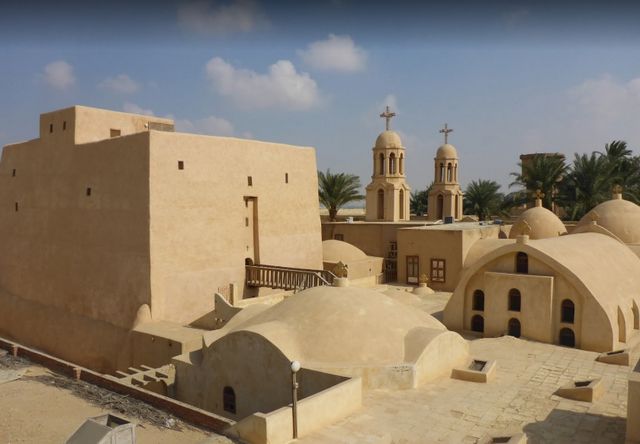 This reserve is considered an important geological footprint that has an area of ​​about 7 square kilometers, and it is one of the rare monuments that there is no similar around the world, this reserve is a plateau of huge breadth that contains a group of hills that contain a lot of stems and roots of huge trees trapped since Millions of years, and is considered one of the best places of tourism in Ain Sokhna. 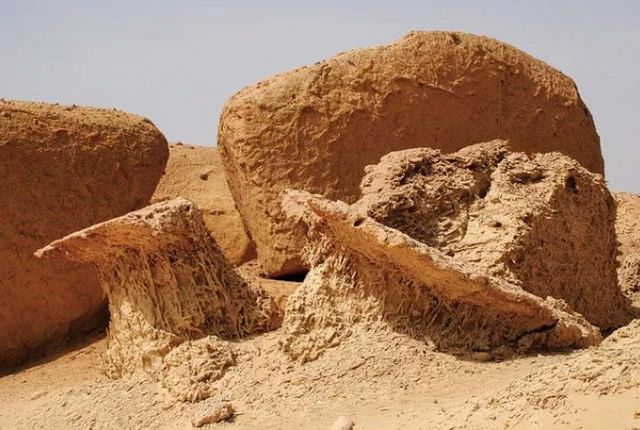 Porto Sokhna is one of the most beautiful tourist destinations in Ain Sokhna, as it is located on an area of ​​5 thousand square kilometers. It is considered one of the first golf resorts in Egypt in which the largest international championships are held. It is also characterized by the presence of the first Egyptian cable car through which you can see the beauty of the city of Ain Sokhna the witch. 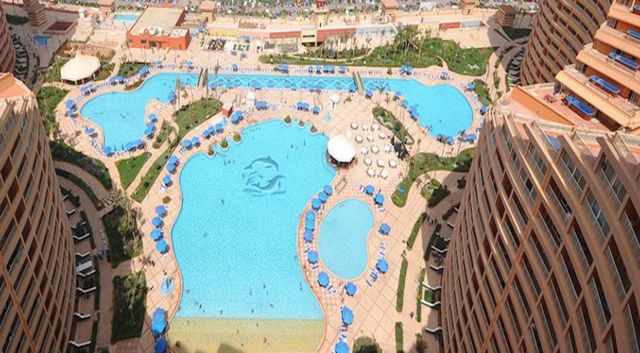