One of the best tourist destinations that you can visit in the United States is Florida State, or “The Rise of the Sunshine State” as it is called. It is home to a group of wonderful tourist beaches that are among the best in the United States. It also contains a group of the best parks. Entertainment in the world such as Disney World, Universal Studios and Sea World, in addition to that, it is home to a wonderful array of secluded natural destinations that are worth a visit, so it can be said that Florida has a lot to offer its visitors with different tastes.

Here are some of the top tourist destinations in Florida:

Before the famous TV series “Miami Vice”, which was shown in the eighties of the twentieth century, the South Beach area was a poor area where crime was widespread, and its hotels were vacant most of the time, but the popularity of the famous TV series contributed to drawing attention to the charming coastal area of ​​South Beach, and soon it arrived After that, investments by the wealthy to become the most popular and richest area in Miami, Florida, South Beach area is famous for its luxury tourist resorts and fine restaurants.

Everglades is a natural region of tropical wetlands found in the southern part of Florida, and this area may seem at first glance just a large swamp, but in fact it is a broad, shallow and slow-moving river from the grass that extends from Lake Ochobee to the Gulf of Florida, during a dry season The largest part of this region except for the deeper parts of it, creating a unique ecosystem that makes the region more like a tropical natural reserve for various types of wild animals, birds, and reptiles including crocodiles, bottle-nosed dolphins, manatees and bald eagles, and this area is also famous for covering Its dazzling vegetation includes large numbers of mangroves, cypress trees, and miles of grass.

Key West is located in the far south of the United States until it is closer to the Cuban city of Havana than it is to the city of Miami, Key West has for many years been one of the most important and largest cities in Florida and among the most prosperous, also known as a favorite among treasure hunters in the depths The seas, due to the destruction of many ships loaded with precious goods in that region for poor navigation in the past, so that Seet went through a period of depression during the nineteenth century, but it returned to flourish again especially with the growing construction, restoration and renovation work in the city, which helped it regain its position as a favorite tourist destination In Florida The average number of tourists who visit each year has become an average of one million tourists.

Walt Disney World or Walt Disney World, is one of the most famous, if not the most famous, theme parks in the world. It is also the pioneer of the Disney Theme Park empire around. The Walt Disney World is characterized by its privileged location as it is located in Lake Buena Vista near the city Orlando, famous for one of the most important and famous tourist attractions in Florida in addition to being the largest theme park and vacation resort in the world, Walt Disney World is divided into 4 main theme parks are The Magic Kingdom, Epcot (Epcot), Disney’s Hollywood Studios (studios) Disney’s Animal Kingdom, Disney’s Animal Kingdom, p Walt Disney in Florida is famous as the most fun and happy place in the state, and it is also famous as a favorite tourist destination for many and therefore it is often crowded with crowds of tourists all the time.

Amelia Island is located in Nassau County in the state of Florida, and it is one of the islands that extend from South Carolina to Florida along the eastern coast of the United States known as the barrier islands. The island is known as a beautiful and secluded tourist destination and is home to the tourist town of Fernandina Beach. 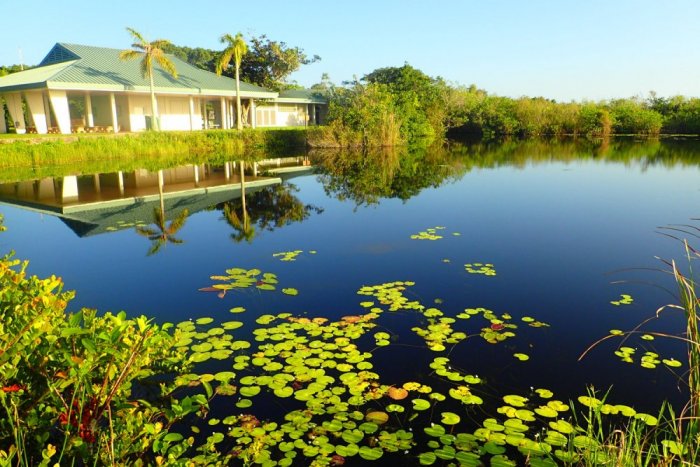 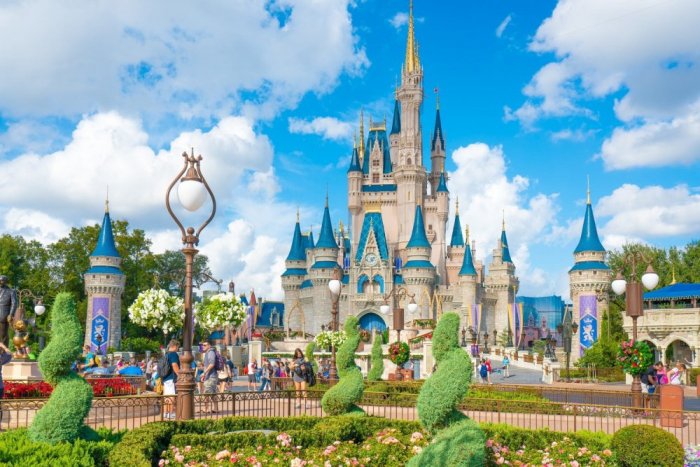 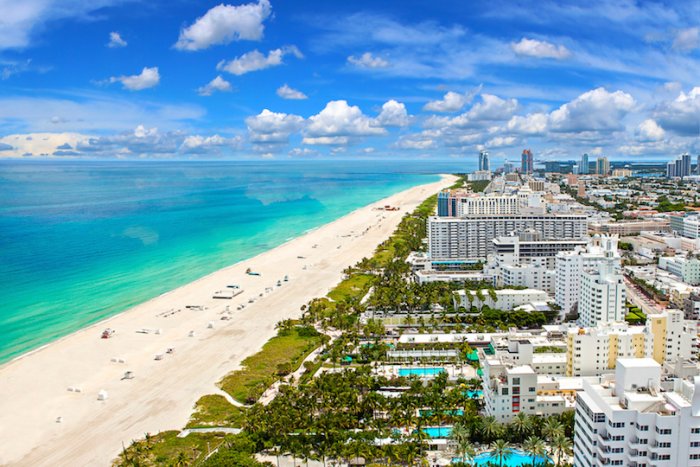 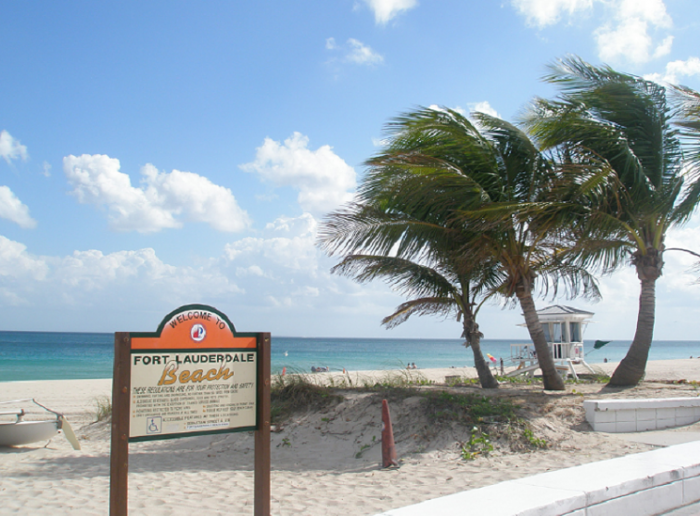 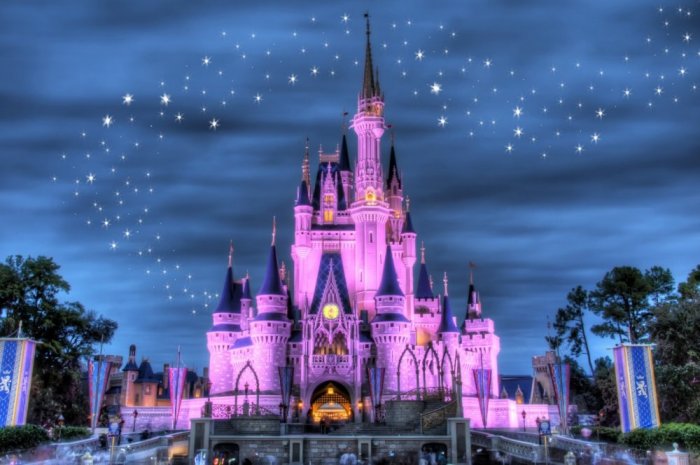 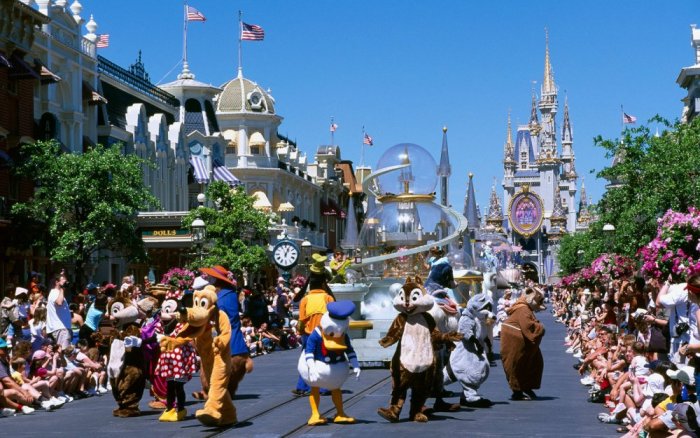 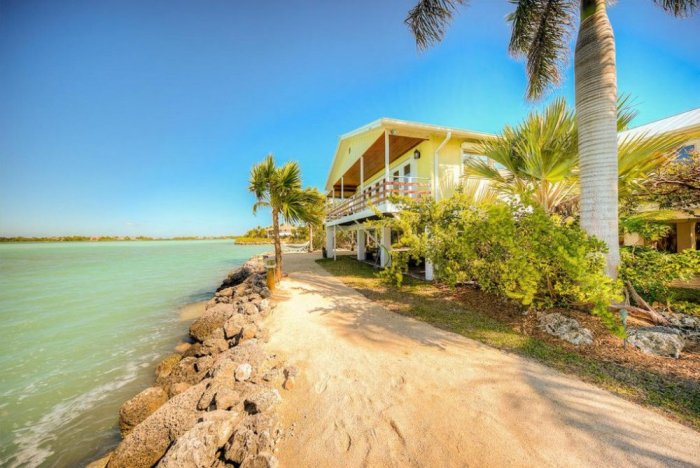 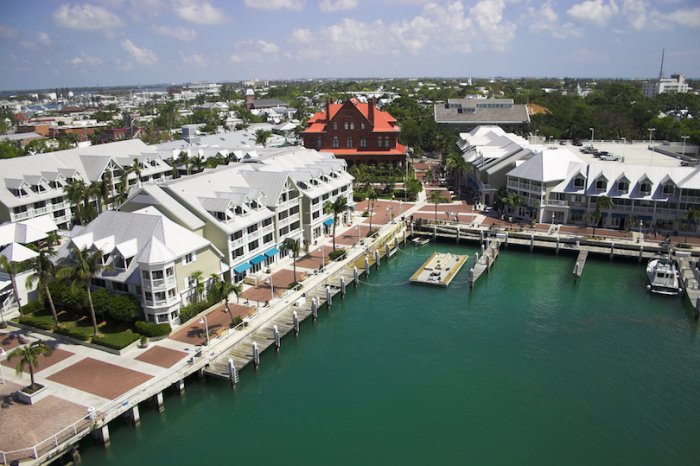 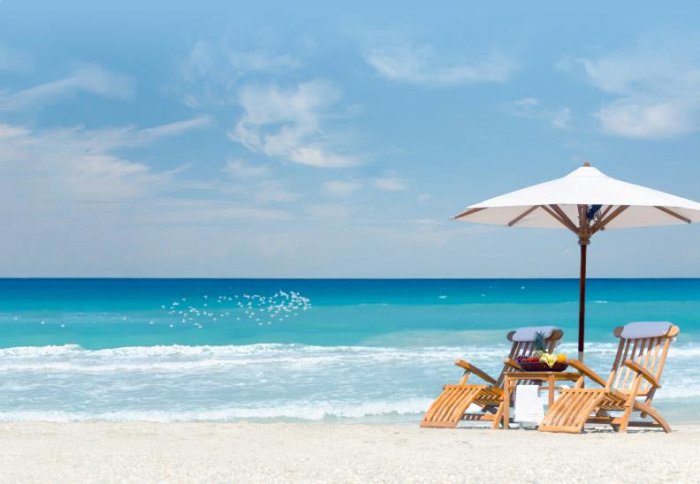 The best sights in British Lowestoft

The most beautiful tourist places in Norway