Tourism in Aqaba, Jordan .. and the most beautiful 9 tourist places

Aqaba is the only coastal city in Jordan, overlooking the Gulf of Aqaba, and located near Wadi Ram. The city attracts tourists from all over the world, and it has become one of the most important tourist cities in Jordan and in the Middle East.

The Mamluk Castle is one of the most important places of tourism in Aqaba located minutes from the Gulf, and is considered the place where the most important battles of World War I were established. It was established in the sixteenth century by the Mamluk Sultan, and was used as a khan to host pilgrims while they were heading to Mecca. The Ottomans seized them Later, pictures of scenes from the famous film, Lawrence of Arabia, make it an important destination to visit when traveling to Aqaba. 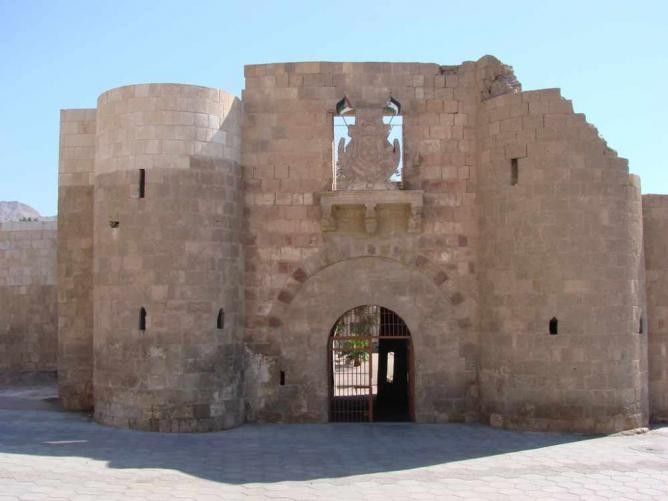 One of the most beautiful places of tourism in Aqaba was known as the Havre Beach, which is a public beach located on the south coast, ten minutes from the city center. It is an ideal place to socialize with some friendly locals, relax, and enjoy the sunshine with a refreshing drink, and a delicious snack. 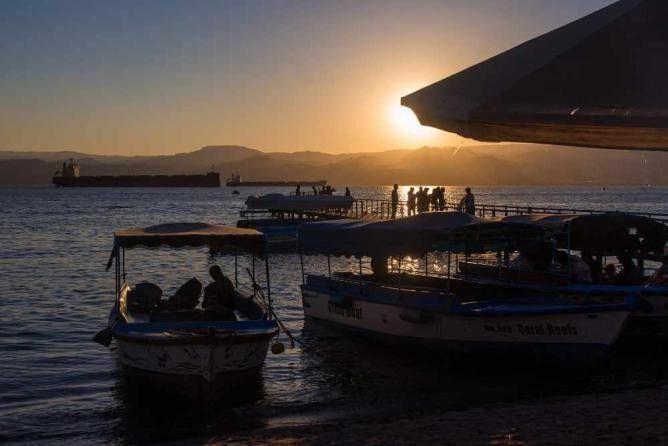 Although Wadi Rum is sixty kilometers away from the city, it is considered one of the most prominent tourist places in Aqaba where it is considered the main gateway to this place called the Valley of the Moon. The place has a charming nature that has not been exposed to any kind of pollution to this day, and has gone through a lot Of climate and environmental changes. The sunset view from this place is another feature that places you among the best tourist places in Aqaba. This is in addition to the camping nights that take place where you can see a fascinating view of the galaxy arm through the clear valley sky that runs across the horizon. 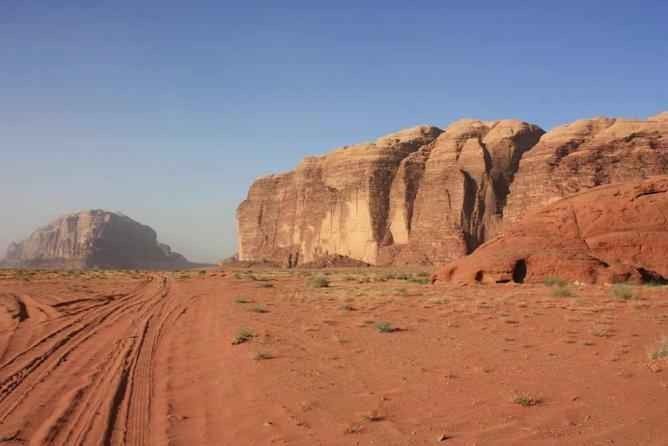 The Archaeological Museum of Aqaba is located near the castle and the Flagstaff, and it is the perfect place to learn about the history of the region, which makes it one of the best tourist attractions in Aqaba. The foundation of this museum was originally as a palace for the founder of the Jordanian dynasty, Hussein bin Ali. The museum contains a collection of bronze relics from more than four thousand years BC. This is in addition to artifacts dating back to the Middle Ages from the seventh to twelfth century, including Fatimid coins, and Quranic writings similar to the writings that were placed on the eastern gate of the city in the past, so it is One of the most important tourist places in Aqaba. 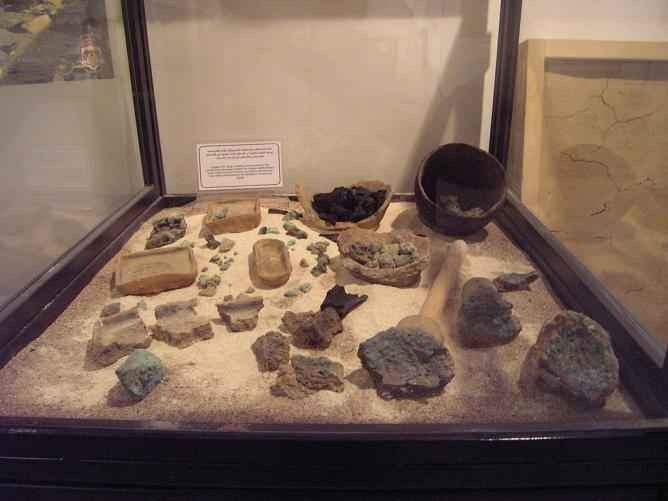 Many believe that the Red Sea coast that the city overlooks is one of the best places for tourism in Aqaba due to the breathtaking coral menstruation that is unparalleled in the world. Many tourists come from all over the world to Aqaba, in order to dive into the waters of the Red Sea, and enjoy With this perfect world, there are many diving centers in the area, and the calm waters of the Aqaba coast make it a suitable place for beginners and professionals. 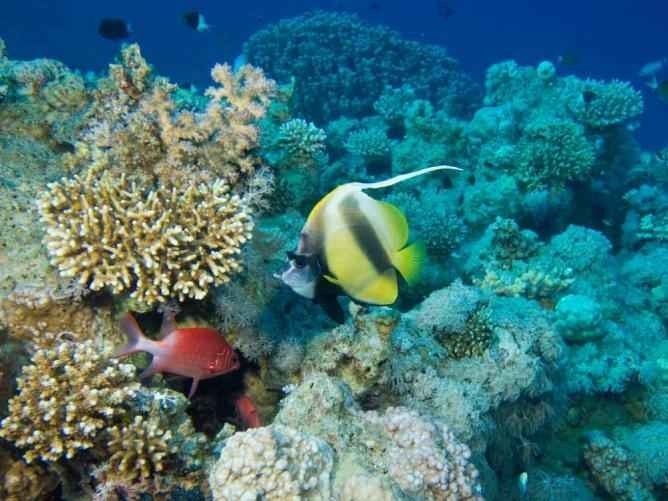 The Sharif Al-Hussein Bin Ali Mosque is named after the great-grandfather of the current king, and it is one of the most important places of worship that must be visited when traveling to Aqaba. Founded in 1975 and expanded and renewed in 2011, it is characterized by the wonderful architecture and designs of white stone, its tall beacon, and its sharp plan. 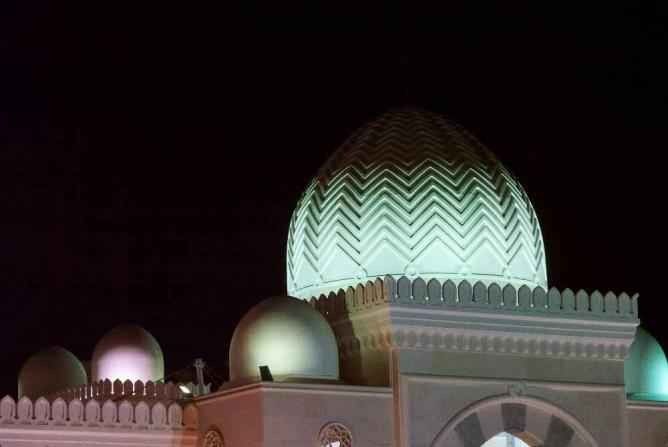 The ancient Islamic city of Ayla is located northwest of the current city center, the city reflects a small side of the ancient Muslims ’life, due to the availability of a few archaeological remains in the place. It is located near a church dating back to the seventh century AD, and is one of the oldest churches in the world. The place has great historical importance that makes it one of the most important tourist attractions in Aqaba. 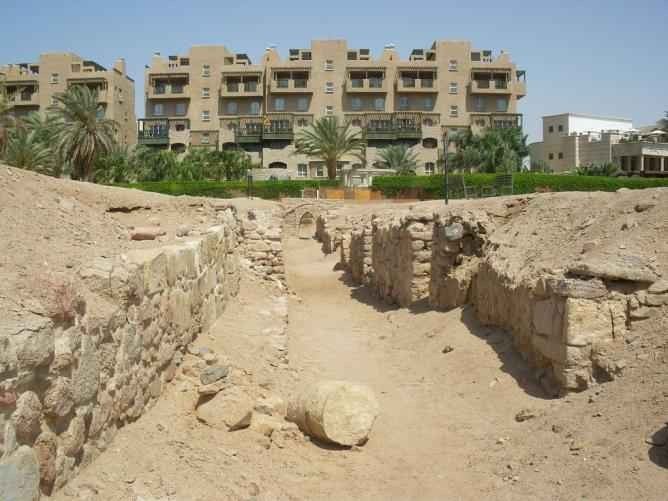 One of the favorite places of Aqaba for nature lovers, and birds in particular. North of the Red Sea is located near the Eilat border. The Aqaba Bird Observatory receives each season a large number of migratory flocks of birds from Asia, Europe, and Africa. The one chapter attracts more than seventy different types of birds, and the spring and autumn seasons are the perfect time to visit this place. 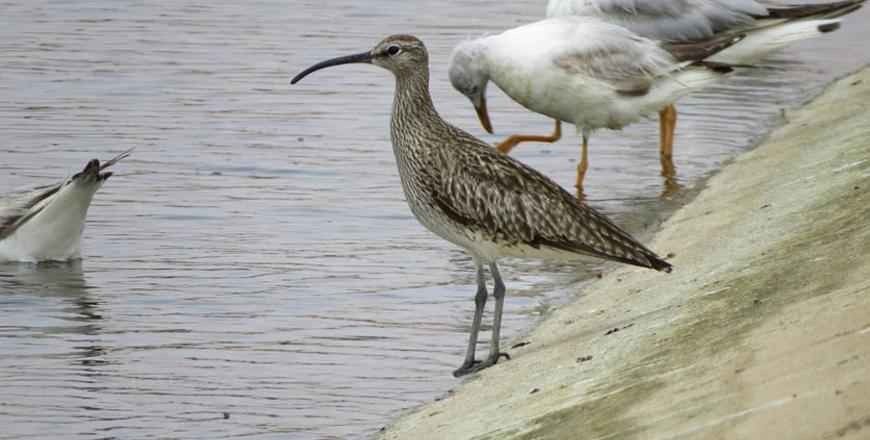 If you cannot enjoy the most beautiful tourist places in Aqaba, which is the coral menstruation of the Red Sea, for fear of diving, do not worry about that, as the boats equipped with the glass bottom allow you to enjoy this marine paradise. The tour extends to half an hour or an hour, and the last revolves around all The port is extended to Israel and Eilat. 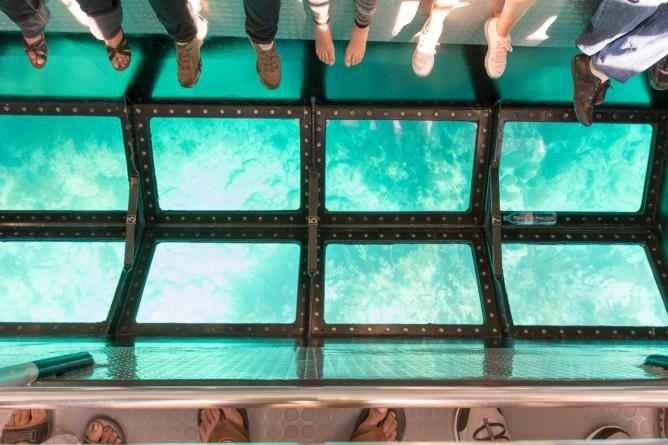