The continent of Asia includes many beautiful cities with a magnificent landscape and a mixture of civilizational appearances with a modern nature and ancient historical monuments that make visiting this continent a unique experience. So we have chosen for you 10 of the most beautiful Asian cities that you can visit in 2020. 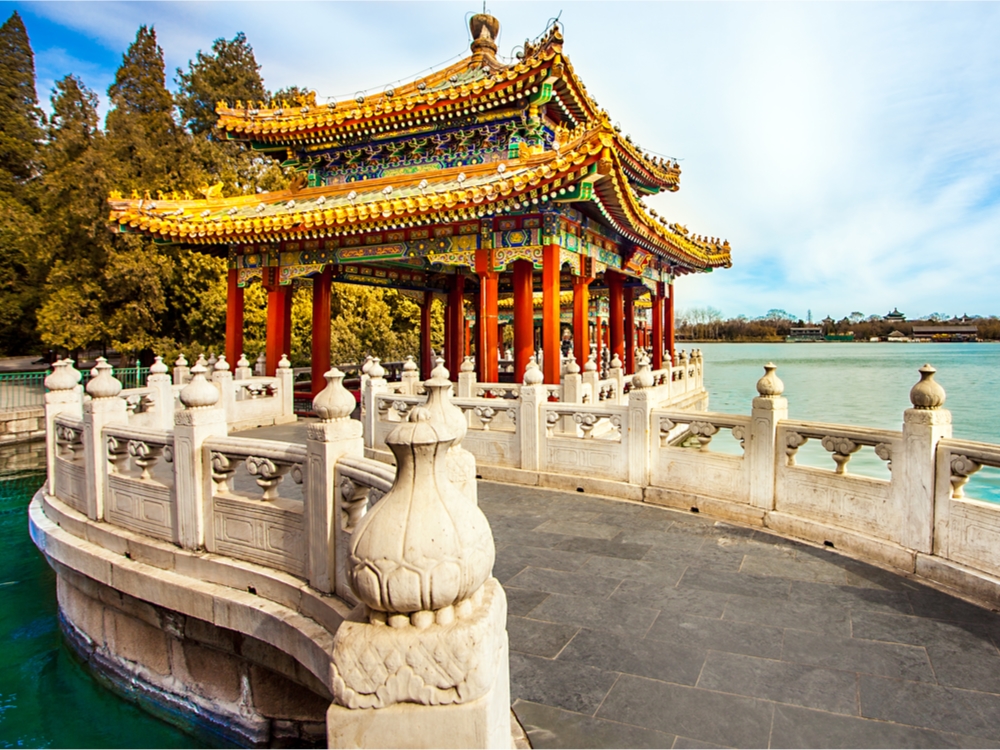 Beijing or the capital of the North in China is the capital of the People’s Republic of China and the second largest city, and the city is the center of culture and science in the country, and contains the Great Wall of China, one of the Seven Wonders of the World, as well as a group of famous tourist attractions in Asia, such as the historic palace of the Forbidden City and the complex The so-called imperial Temple of Heaven, which has always attracted tourists from all over the world, demonstrates the rich history and civilization that Beijing has to date. 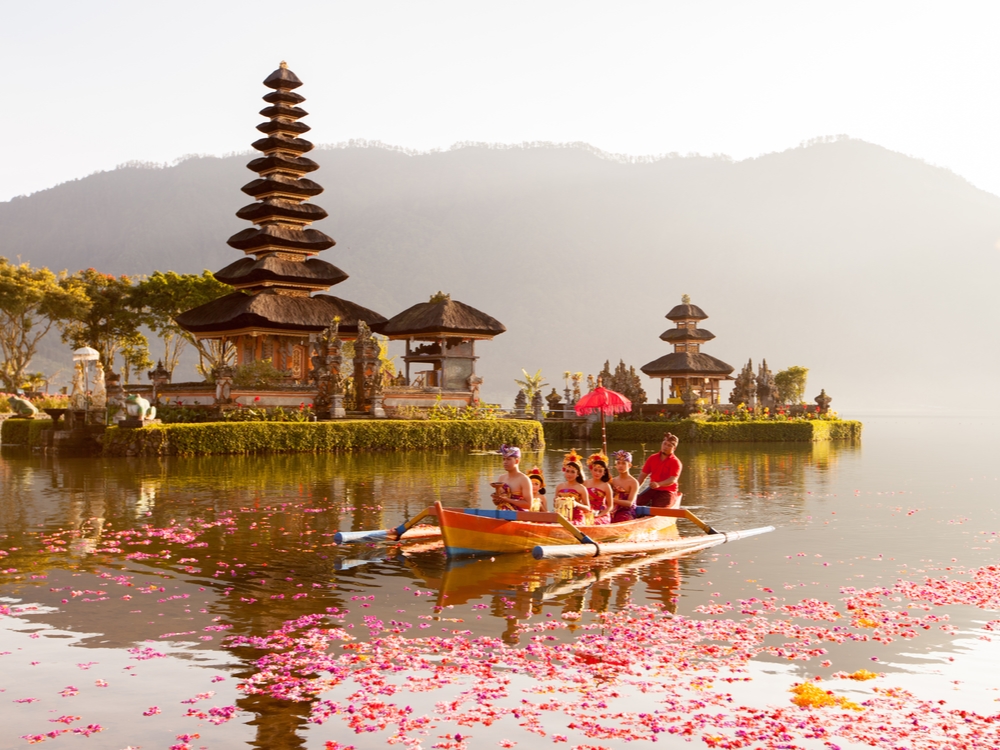 The Indonesian island of Bali is one of the most beautiful islands in the world with its beautiful nature and its charming beaches. It is located at the far western end of the Lesser Sunda Islands. This island is full of various activities, including sports, such as diving, swimming, fishing, and other recreational activities such as boat rides and discovering waterfalls and lakes, in addition to To its colorful celebrations, art and luxury resorts and intricately carved temples. Bali is also known as the Surfers Paradise. And remains “Tanah Lot” of the most important tourist attractions and is a volcanic rock formation located opposite the island, which contains a temple that is widely visited by visitors. 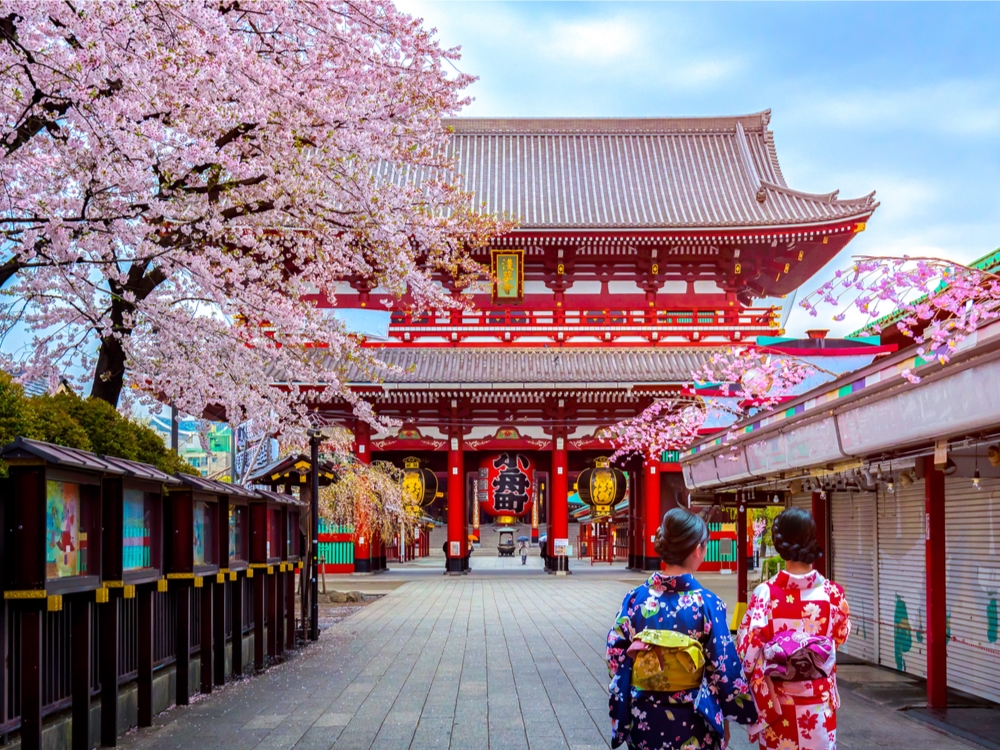 The capital of Japan, Tokyo, is located on the eastern side of the four largest islands in the country, at the central axis of the Japanese archipelago, and is the political, economic and cultural center of the country, and constitutes the largest urban gathering in Asia and the world, and has always provided tourists with unlimited options of historical monuments and recreational areas that can be visited. Like the Tokyo Tower, the Tokyo Sky Tree Building, the Tokyo Marine Biology Park, and the Meiji Shrine dedicated to the shrine of the first Japanese Emperor, they are all landmarks that combine the feet of Japanese history with a rich present and cultural development that remains a source of pride for all of Japan. 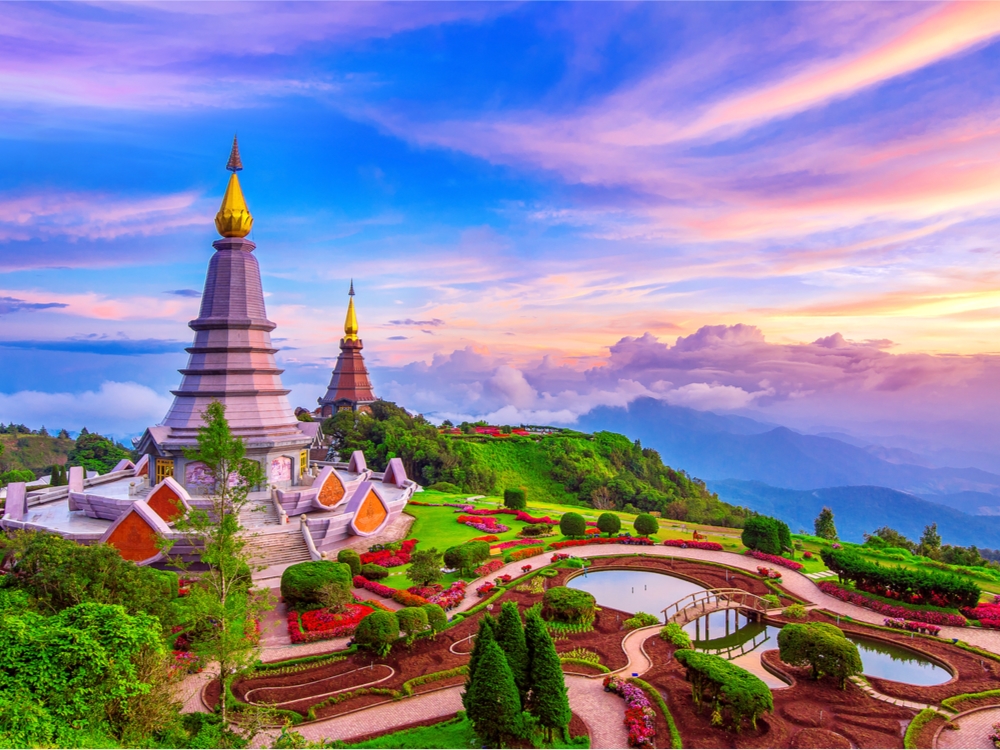 Chiang Mai is located in the northern region of the capital, Bangkok, in the Green Valley, which is the largest and most culturally important city in the north of the country, and is considered one of the most beautiful tourist places in Thailand and Asia as a whole, because it includes tourist places that are worth a visit, such as an elephant training camp, orchid garden and waterfalls, In addition to many wonderful monuments in the picturesque nature. Chiang Mai was once the capital of the Kingdom of Lana, and today it is a distinguished place with a present that shows a merger that is evident in the ancient temples that stand side by side with modern buildings. Chiang Mai is also nicknamed the North Rose, due to its charming nature with its colorful roses. 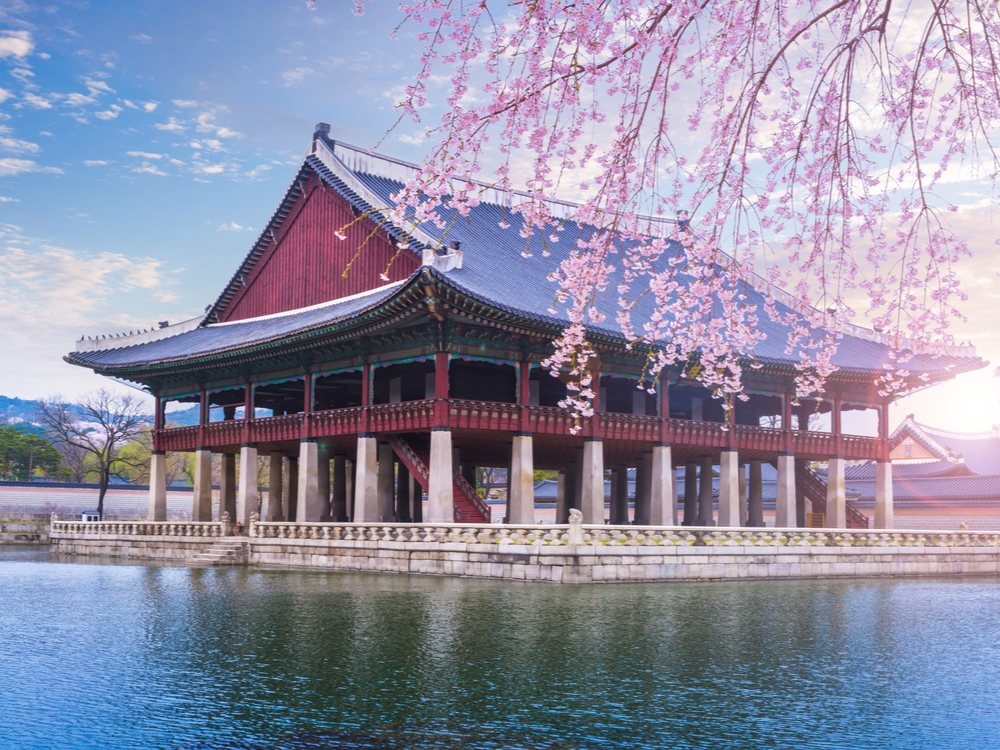 Seoul is a cosmopolitan city with an advanced technological nature, and it is one of the most important tourist destinations in Asia and even the most important in South Korea, as it is famous for its many historical monuments, which are palaces and museums, in addition to parks and places of entertainment, and also contains many UNESCO World Heritage sites, Among the most famous are the Changdok Palace and the Jongmyo Shrine. The city is generally distinguished by the classical royal palaces, and embraces the world of Lotte, the second largest entertainment city in the world, in addition to many of the best international attractions, such as Gyeongbok Palace, In Soul Tower, Everland Resort, Jeju Island, and Pakkseon Village Heritage. 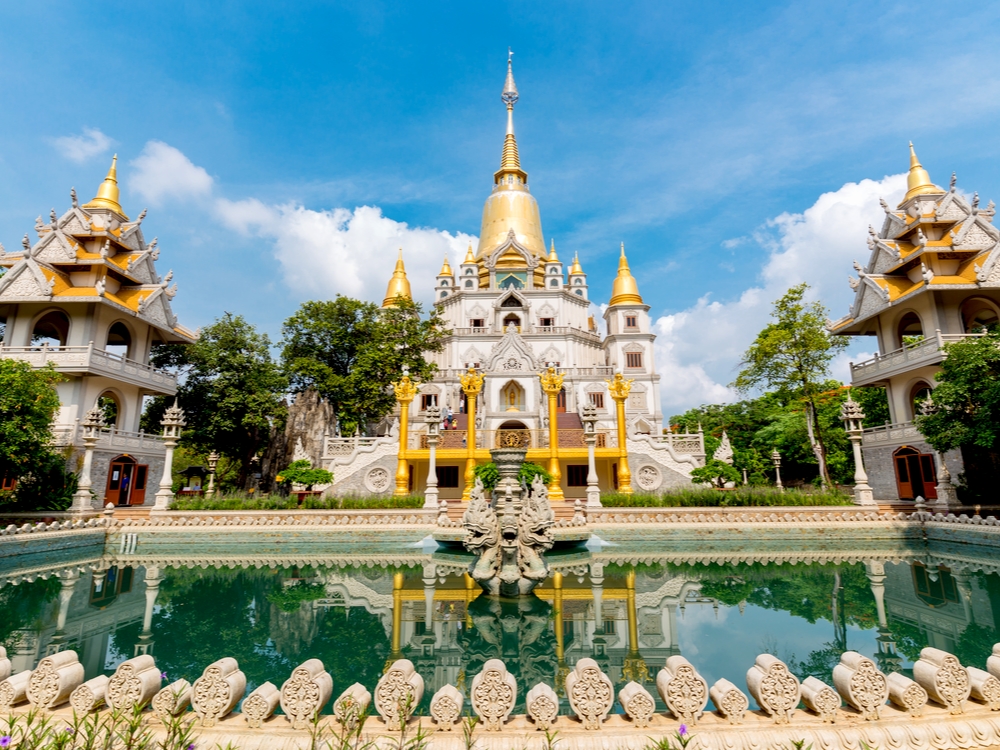 Ho Chi Minh City is the largest city in Vietnam, and was formerly known as Saigon, as it is located in the city center on the banks of the Saigon River. Ho Chi Minh is characterized by a contrast between modern buildings and old houses of Chinese and French character returning to colonial periods, which makes them enjoy a strong mix between modern and ancient civilizations, and the city streets are filled with an amazing array of products and local handicrafts, in addition to the city is home to a huge number of The temples as well as the amazing historical sites, such as Saigon Opera House, is an upscale building designed by French architect Ferret Eugene, which looks like the Garnier Palace, Paris Opera House. 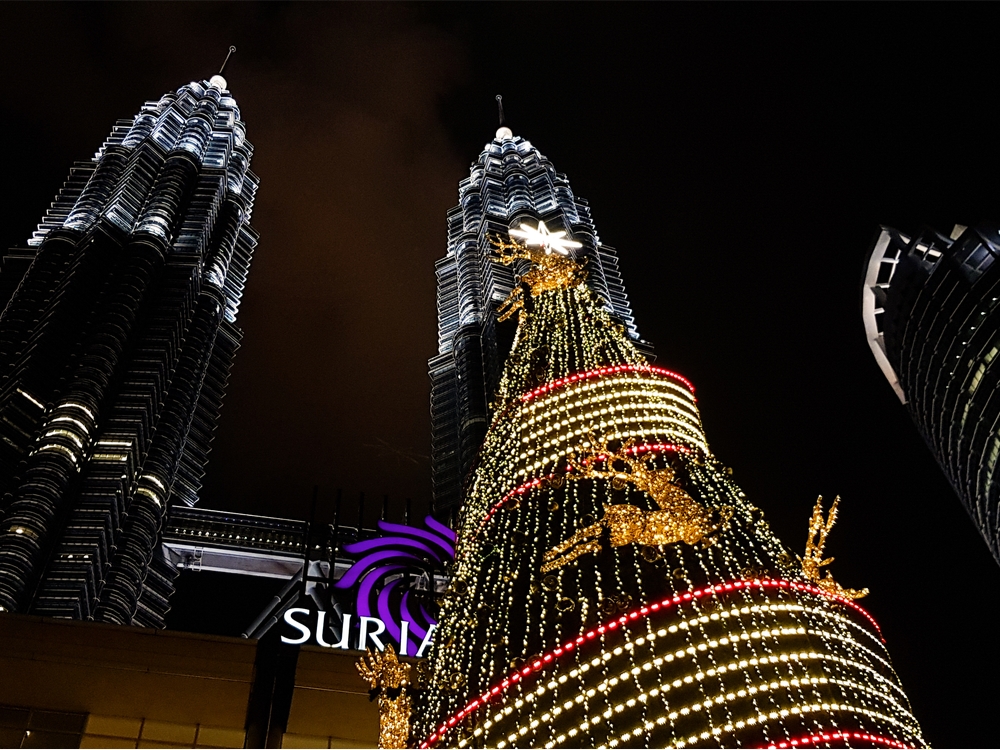 Kuala Lumpur is the capital of Malaysia and its largest city in terms of population, and is considered the cultural and economic center in the country, and the home of the tallest twin towers in the world, Petronas Towers in the heart of Kuala Lumpur, known as the Petronas Lighthouse and constitute one of the most important architectural works in Asia and the world. Kuala Lumpur is one of the largest tourism cities in Malaysia, attracting hundreds of visitors from different parts of the world annually, and it has many attractions worth visiting, such as the Bird Garden which remains one of the most beautiful parks in Malaysia, Batu Caves, the Museum of Islamic Arts and the Sultan Abdul Samad Historical Building. 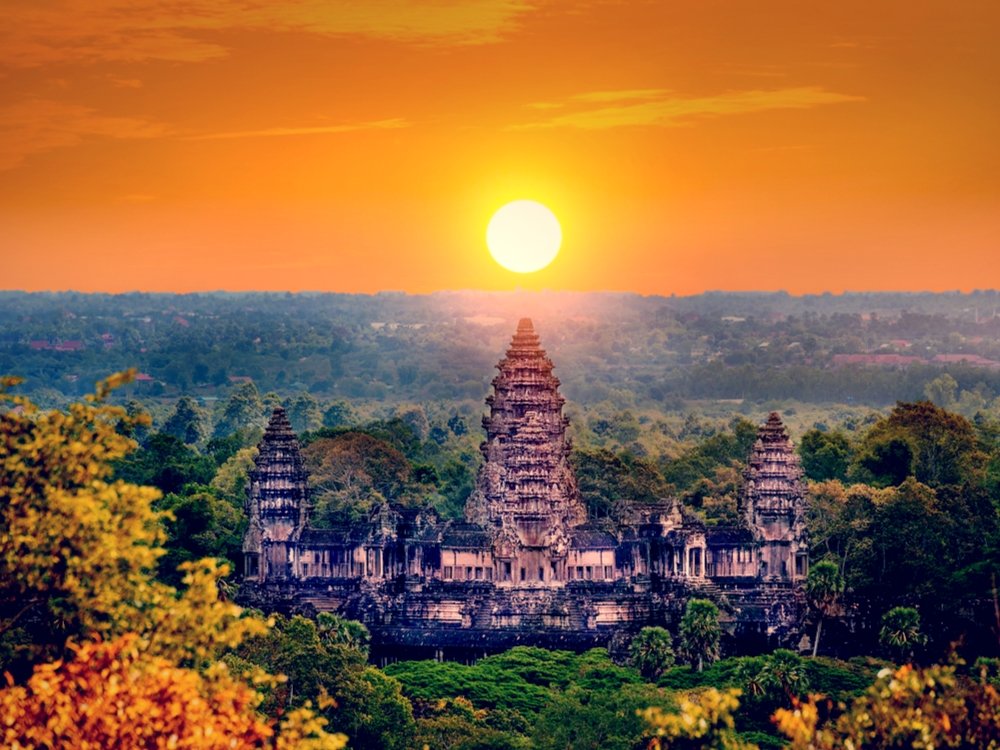 Siem Reap is one of the most popular resort towns in Cambodia and the main gateway to the famous Angkor Archeology in Asia. The city is dominated by colonial and Chinese architecture in particular, and it boasts an important local culture that is still evident in the artisan shops and silk factories that teem with its streets. It also features many rice farms and fishing villages, as well as the famous bird sanctuary near Tonle Sap Lake, Cambodia’s Great Lake. The city is considered the gateway to the Angkor Wat temples complex, Cambodia’s most popular tourist attraction, which has made Siem Reap become a popular tourist destination par excellence. 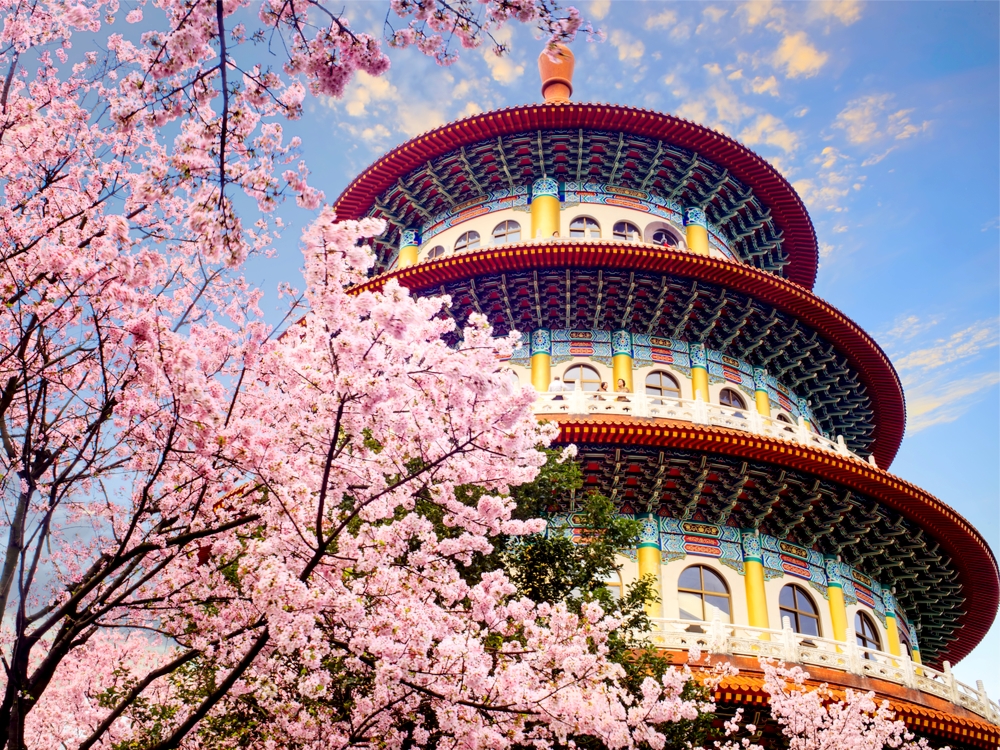 Taipei City is the capital of Taiwan, its economic and cultural center and its largest city, and it boasts many ancient temples and museums that display the ancient history of the city and the history of the entire Taiwan, such as the National Palace Museum, which includes a group of the finest artifacts, and remains one of the best museums in Asia and the world. Taipei is blessed with unique geology and terrain, from gardens and mountains, and Beitou Hot Spring Park is one of the tourist resorts that allow visitors to enjoy all of this. The city also includes distinctive tourist places, such as the Taipei Grand Mosque, for example, and the Taipei 101 Tower, which is the city’s icon and one of the masterpieces of Taiwan. 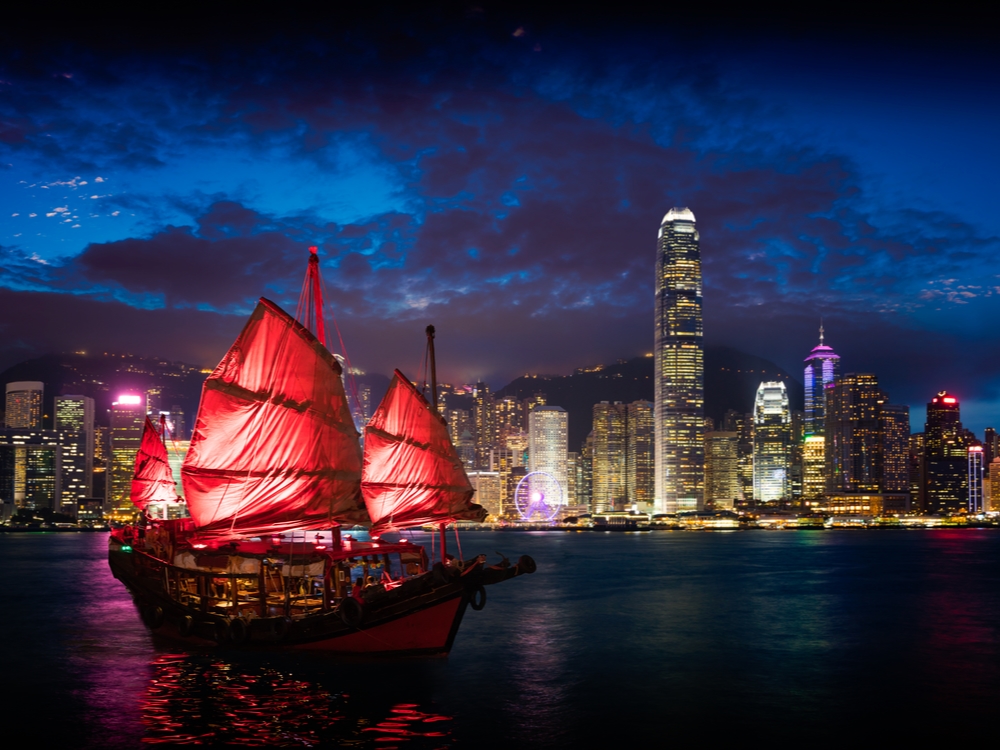 Hong Kong is located on the coast of South China, and it consists of four large islands and many small islands, and remains one of the most important tourist destinations in China, and in all of Asia, where it meets many natural, historical and cultural attractions, from towers, beaches, gardens, forests and ancient temples Modern design buildings, museums and bustling markets include Hong Kong’s most famous monuments, the Tian Tan Buddha, Victoria Harbor, the Nan Lian Temple and Garden, and the famous Star Walk.

10 best cities in the USA to spend the summer