Tourism in Austria and the best museums there

Austria has always been famous for its cultural and artistic importance, especially since the eighteenth century until today it is home to the most famous artists and musicians in the world, such as Beethoven, Mozart, Klimt and others! Fortunately, these timeless works, including traces of new art, are on display today in a range of fascinating museums in the capital Vienna and other parts of the country. In case you decide to discover Austria’s tourism and its best museums, we offer you these wonderful options.

Art lovers don’t want to just visit the jewel of museums in Vienna, as its interior is as precious as its exhibits. The museum is also known as the Museum of Fine Arts and was founded by the Hasburg family and opened its doors in 1891. The museum displays the best works of Michelangelo, Rembrandt, Raphael and other famous artists, as is well-known for its impressive collection of Renaissance paintings and symbols by Peter Bruegel, and a number of historical musical instruments and historical instruments can also be seen And others …

The Naturhistorisches Museum of Natural History in Vienna

A museum entirely dedicated to natural history with more than 30 million objects and considered a landmark document for the history, development of life and diversity of human beings on Earth. The museum is also famous for having a wide variety of dinosaur bones in a designated place.

This museum is translated as the Museum of Military History and it is one of the most famous in the world in this field. Besides it includes a group of the most important ancient military manufactures, including those dating back to World War I, there is a tank patio outside, which is full of tanks dating back to the Soviet period. It also contains evidence of the tragedies of the war and the Nazi period during the Germans’ entry into Austria.

From a culturally integrated area with a number of museums in Vienna located in buildings dating back to the Baroque period. Among the most prominent museums in the neighborhood are the Leopold Museum, which includes artworks of the most famous Austrian artists, the Museum Moderner Kundst Stifgung Ludwig Wien (Mumok), which is the largest museum in modern Europe, and Kunsthalle Wien, the country’s most important exhibitions of contemporary art.

If you love music, you should visit the place where the world’s most important musician, Mozart, is located in Salzburg. The Mozart house has now turned into one of the most famous museums in the world, it includes a collection of Mozart’s heritage and what he left for the world, from the violin that he played in his childhood to the special purposes of the opera in which he participated and others … 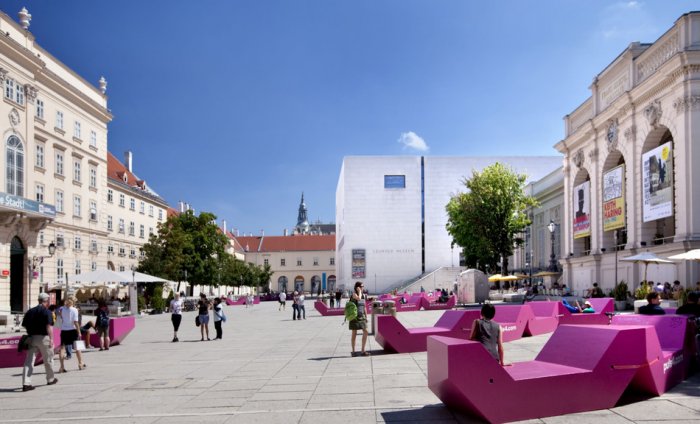 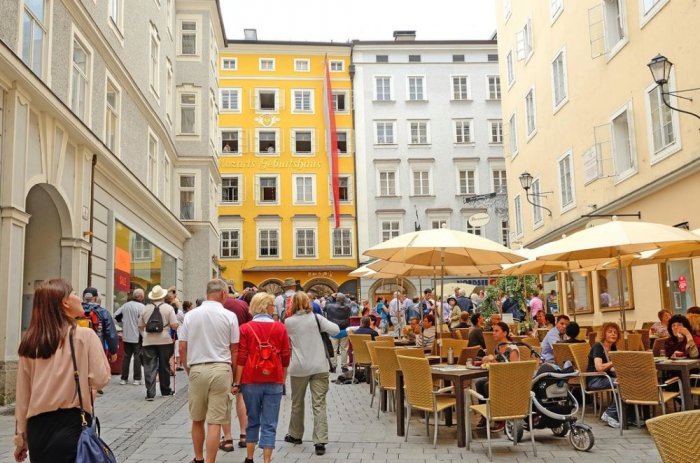 In front of the Mozart Museum 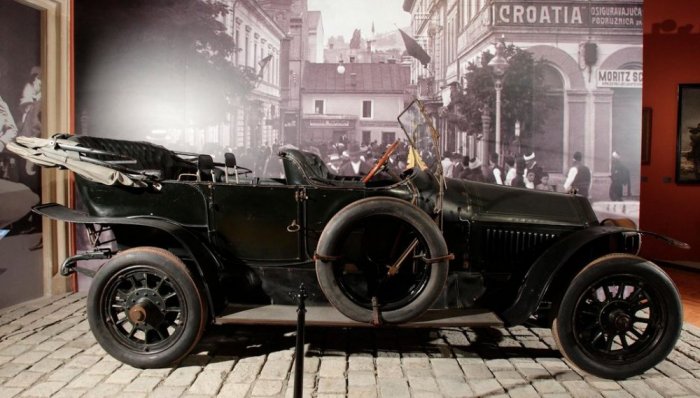 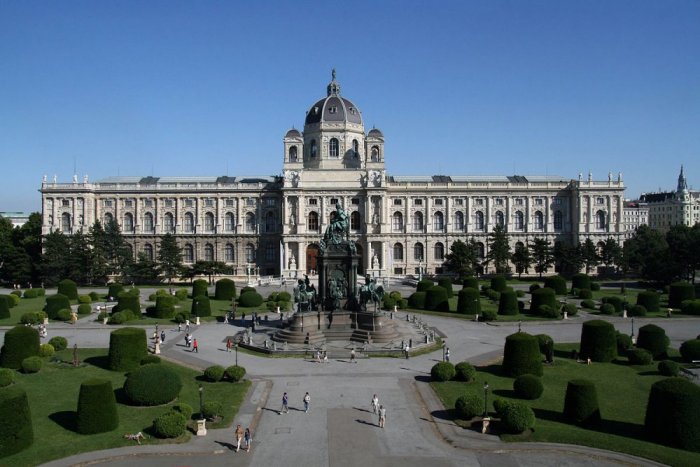 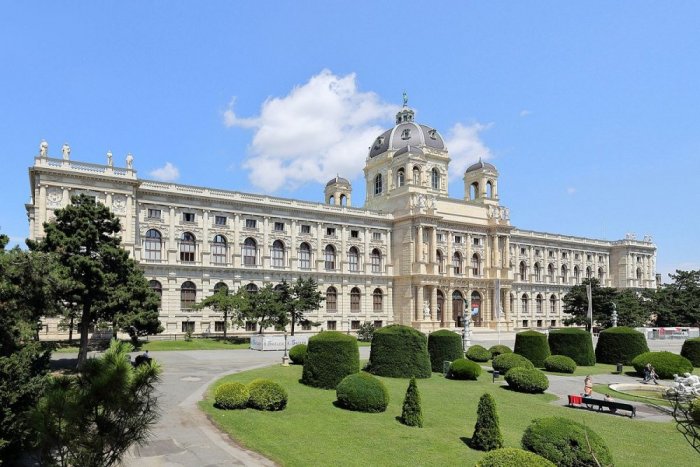 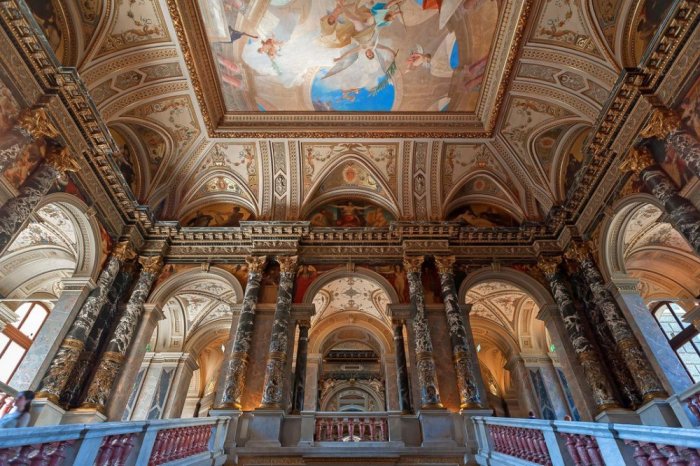 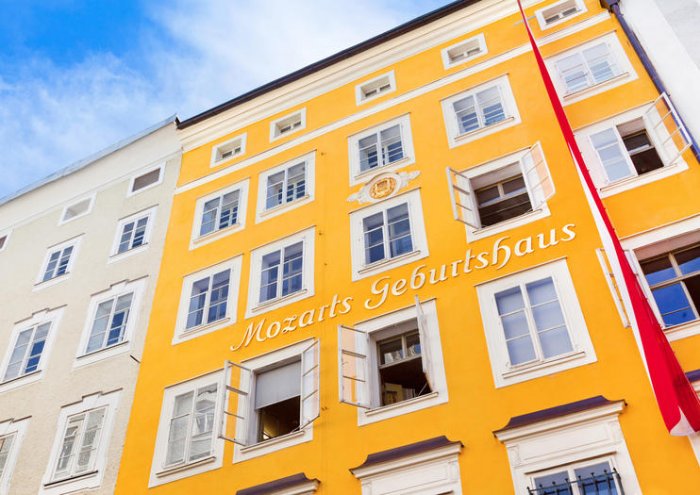 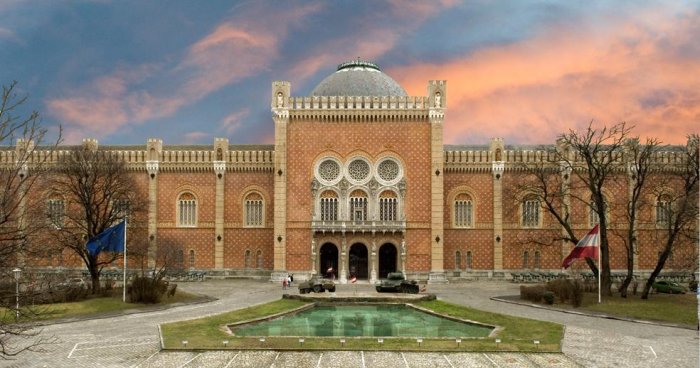 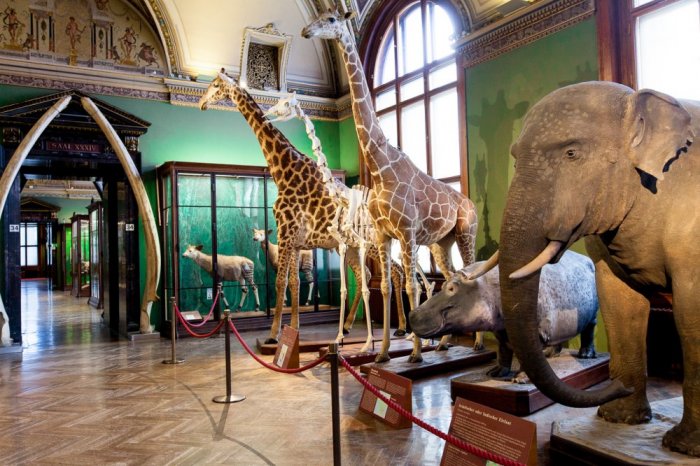 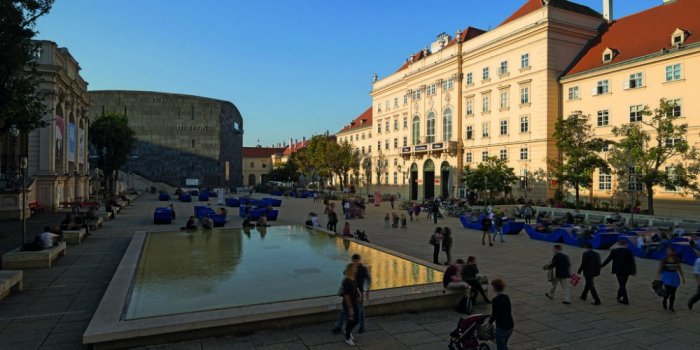 From the museums neighborhood 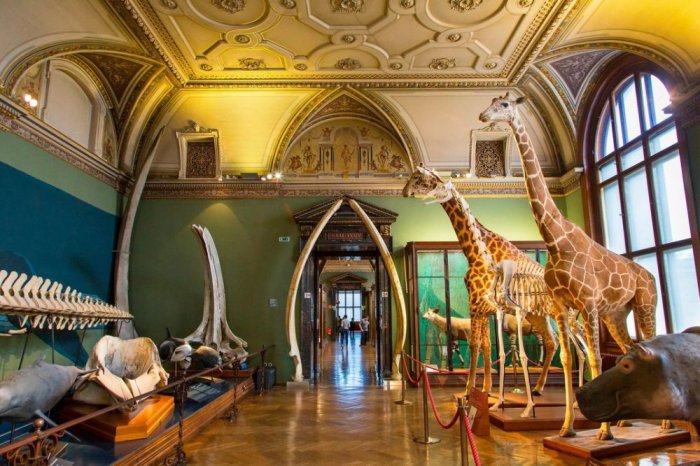 From the Natural History Museum.