Bergamo is a small city in northern Italy, specifically in the region of Lombardy, located between two of the most famous tourist destinations in Italy, namely Milan and Lake Como, and despite the small size of the city with a population of not more than 120 thousand people, it carries a lot of ancient history And distinctive cultural heritage, as it contains many wonderful tourist and architectural attractions, which are distributed among the two main centers in the city, namely the ancient and ancient center of the city (città alta) and the modern center of the city (città bassa).

Here are some of the best tourist destinations that you can visit in Bergamo, Italy:

One of the best activities that you can do when you visit Bergamo is to go for a walk by the Venetian walls, which is one of the most famous landmarks of the city of Bergamo, and the date of building the Venetian walls dates back to the sixteenth century AD, and was shown by a state Venice or Venice at the time when Bergamo belonged to that country, and these walls were built with the aim of protecting Bergamo from falling under the control of the Republic of Milan and France during the period, Venice’s control over maritime trade in the region declined.

Piazza Vecchia is the beating heart of the old center in Bergamo and contains many places worth visiting, so it can take a whole day to be able to explore the largest part of it, Piazza Vecchia is famous for being the home of beautiful buildings and famous architectural landmarks The most prominent is the Palazzo della Ragione, whose building dates back to the twelfth century, and whose façade is adorned with unique sculptures of animals, and there is also a huge central fountain that adorns the square and which contains four wonderful black sculptures, the Piazza Vecchia square also contains many From cafes.

The Colioni Cappella Church is a church and a historical mausoleum and one of the most famous artistic creations of the famous Italian artist and sculptor Giovanni Antonio Amadeo.

The Carrara Academy is famous for being one of the oldest and most prestigious academies of art in Italy, and it is also famous for being one of the best art museums in Bergamo, containing an impressive collection of 1,800 art pieces featuring paintings dating from the fifteenth century to the nineteenth century, They are artworks by a group of the most famous Italian artists, including Raphael, Bellini, Botticelli, Canaletto and Pisanello. It is worth noting that the Academy includes another wonderful art gallery, which is a contemporary art exhibition named “GAMeC”.

The beautiful botanical garden in Bergamo is part of the city’s Natural Science Museum. In the past the garden contained only alpine plants or plants that grow in the Alps, but now it includes a large variety of local plants found in the province of Lombardy as a whole, It also contains a good group of plant species that are found in different regions of the world.

If you are a fan of shopping and want to spend time in a more modern area during your trip in Bergamo, you will not have to leave the city to do so, all you have to do is go to the city’s modern center, specifically “Via XX Settembre” and you will find what you are looking for there, the street It was called by that name to commemorate the founding of modern Italy in 1870, and that street is one of the city’s most popular shopping destinations as it contains many cafes, shops and boutique stores, and it also contains a huge bookstore library. 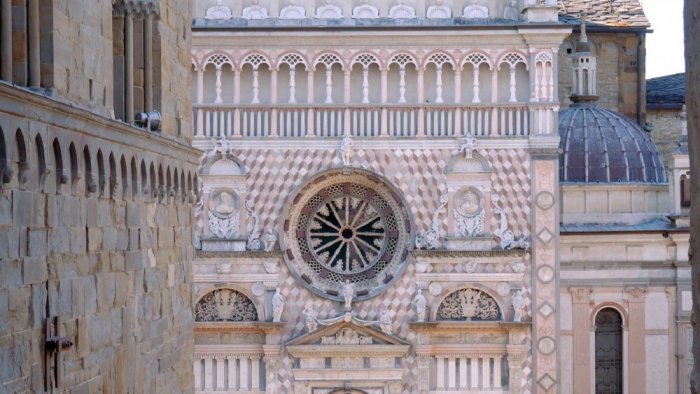 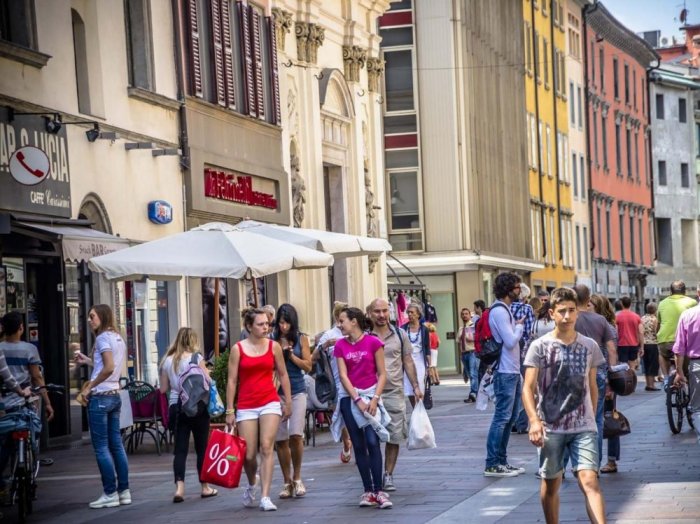 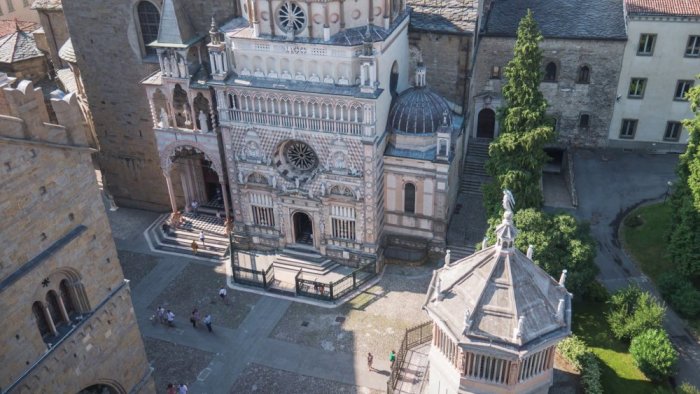 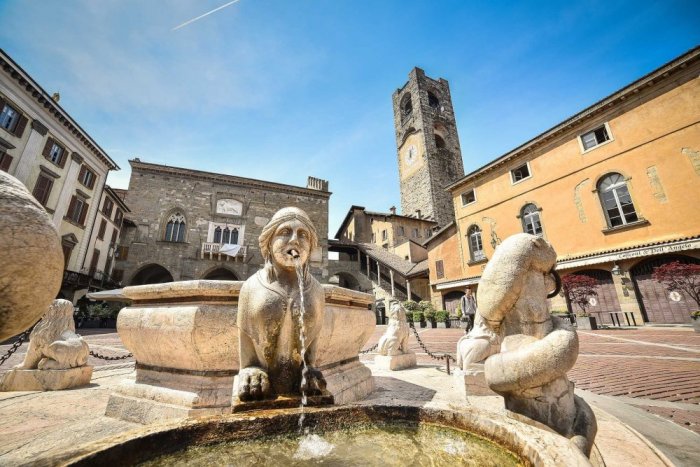 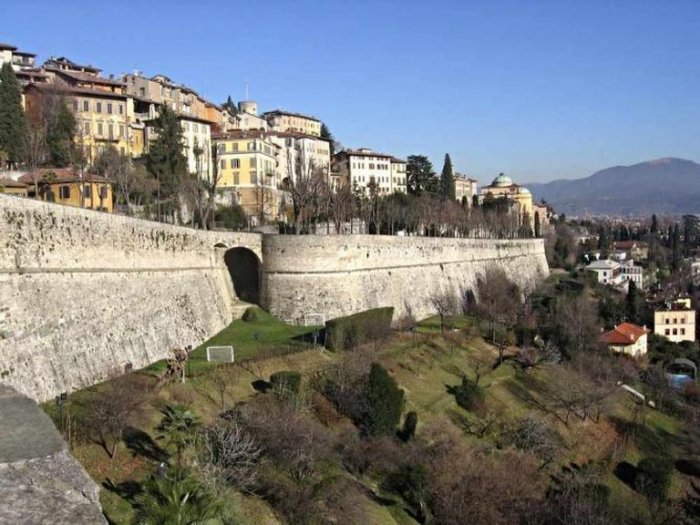 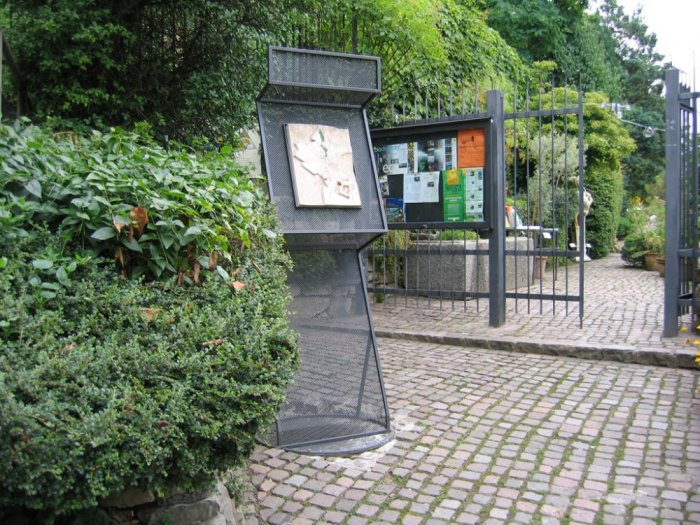 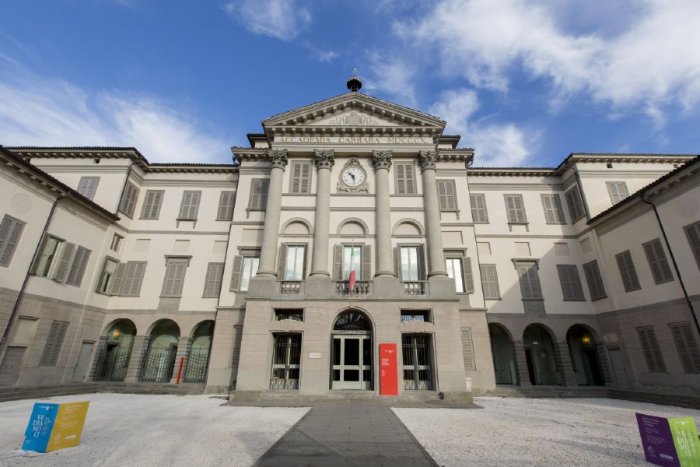 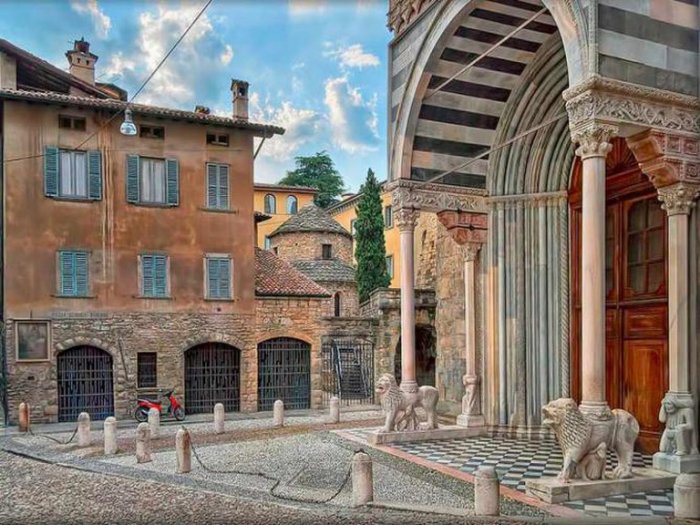