Find out what you can do in Antalya in winter

Tips for saving expenses during your tourist trip in Dubai

The best 3-star hotels in Munich .. classy to save more

Report on the Le Meridien Munich

Tourism in Berlin, the German capital and the largest tourism city in Germany and the second largest city in the European Union after London.

The city of Berlin is one of the most important cultural and tourist cities in Europe and the world, as it is rich in historical and archaeological sites that deserve to be visited and cared for, the most important of which is the Berlin Wall.

The tourist in the city of Berlin may be confused about which hotel to choose, as it includes many hotels that vary and vary according to the level of services and how close they are to tourist places in Berlin, so we gathered for you here the best hotels in Germany in the tried city of Berlin, which is recommended based on various assessments of Arab tourists … read more 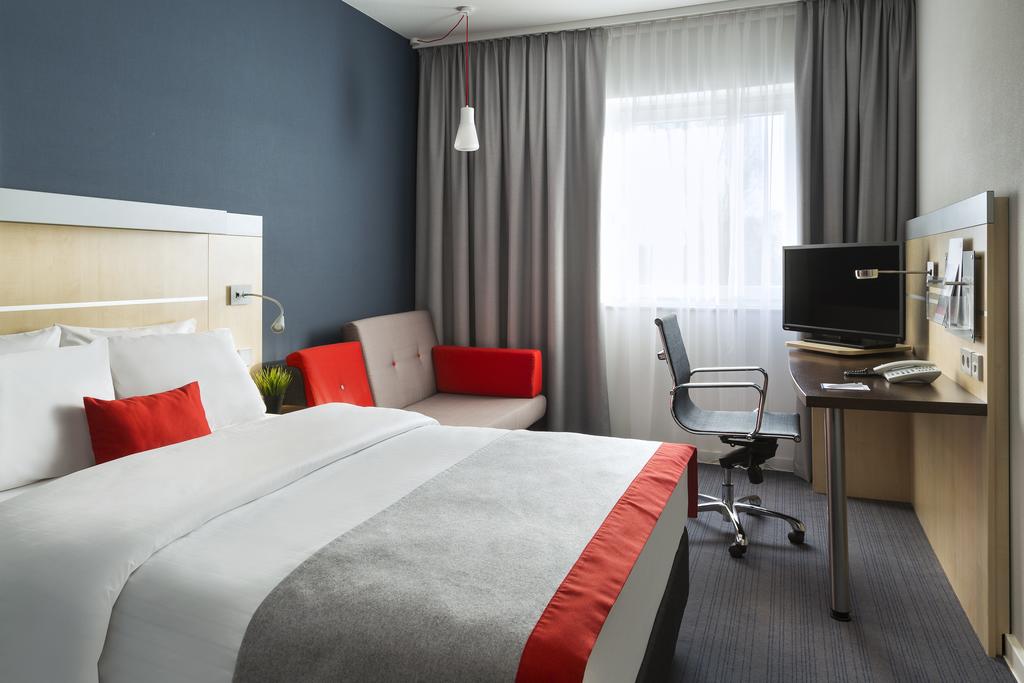 The most beautiful tourist places in Berlin

Charlottenburg palace berlin is considered one of the most beautiful tourist places in Berlin, due to the beauty of this royal palace, which is famous for its wonderful gardens, dating back to the 17th century, it is visited by many tourists from all over the world … Read more

Read:The 3 best activities to do in the English Garden in Munich 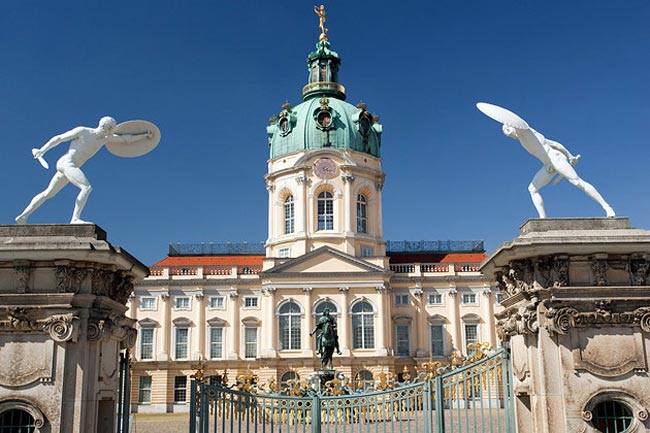 The brandenburg gate berlin is one of the most prominent tourist attractions in Berlin and is a symbol of Germany, where the image of the portal appears on several German currencies. The gate was built in 1788 … Read more 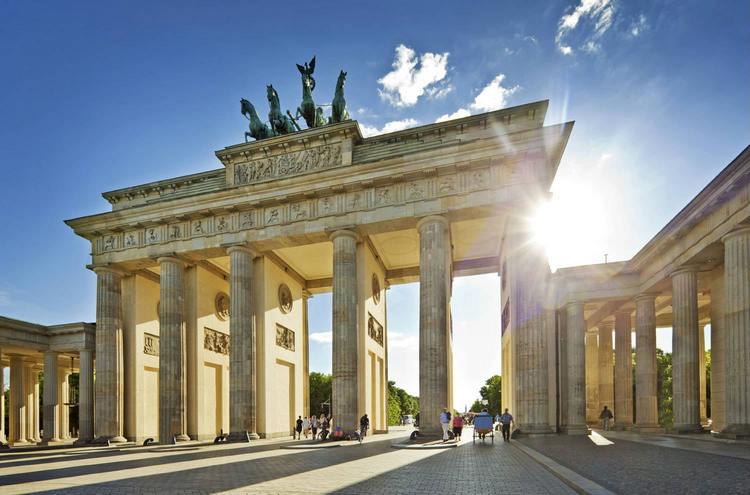 The Berlin victory column, a symbol of the city of Berlin, was built in 1873 to celebrate the victory in the Franco-German War. It is considered one of the most famous tourist places in Berlin … Read more 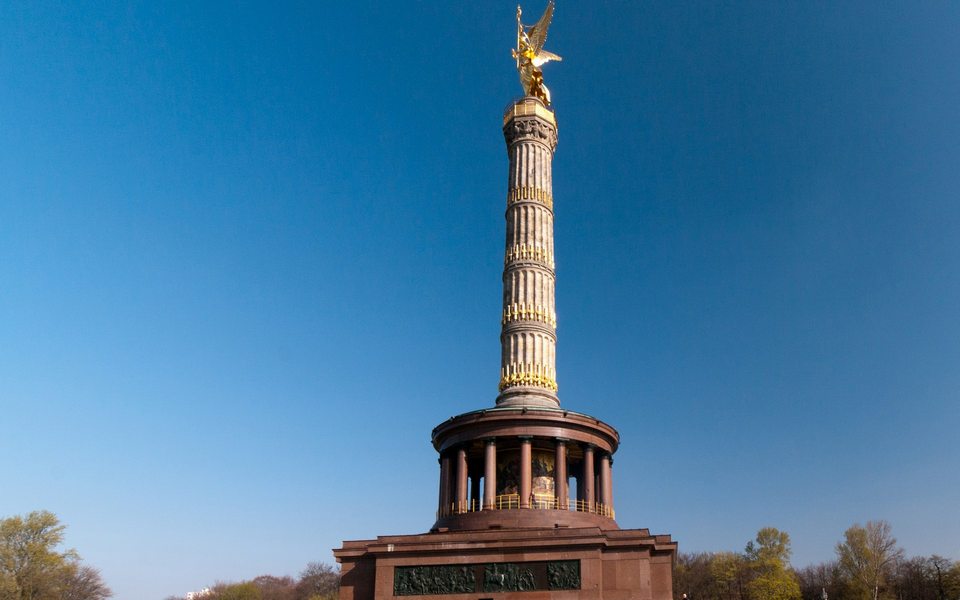 The TV tower, known as the Berliner Fernsehturm, is distinguished by its unique architecture, which made it a tourist attraction and one of the most important tourist places in Berlin.

It is 368 meters long and consists of 147 floors, which constitute the tallest building in all of Germany and the second tallest tower in the European Union and the fourth in the continent of Europe … Read more 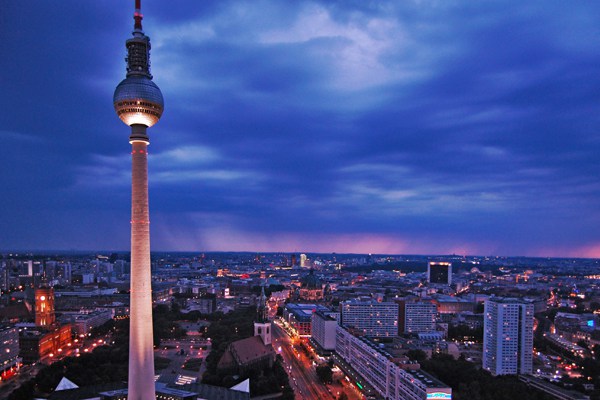 The opening date of this museum pergamon museum dates back to 1899 and is considered one of the most important places of tourism in Berlin Germany, where it displays many ancient artifacts belonging to different civilizations of the world such as the Babylonian, Assyrian and Syrian civilizations … Read more 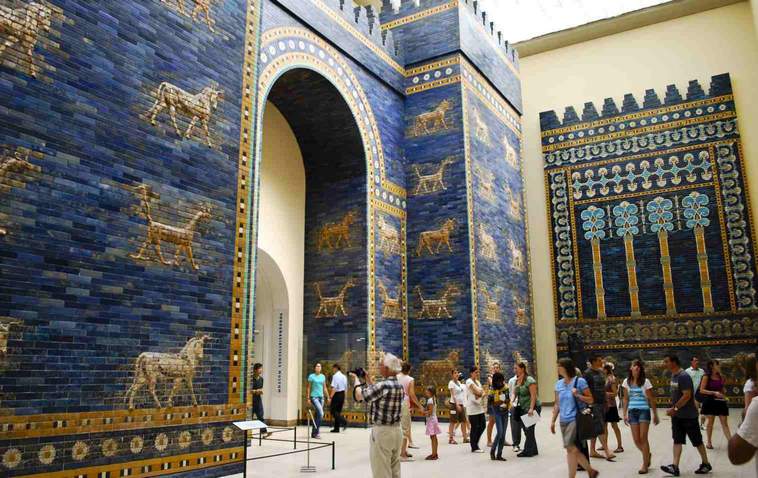 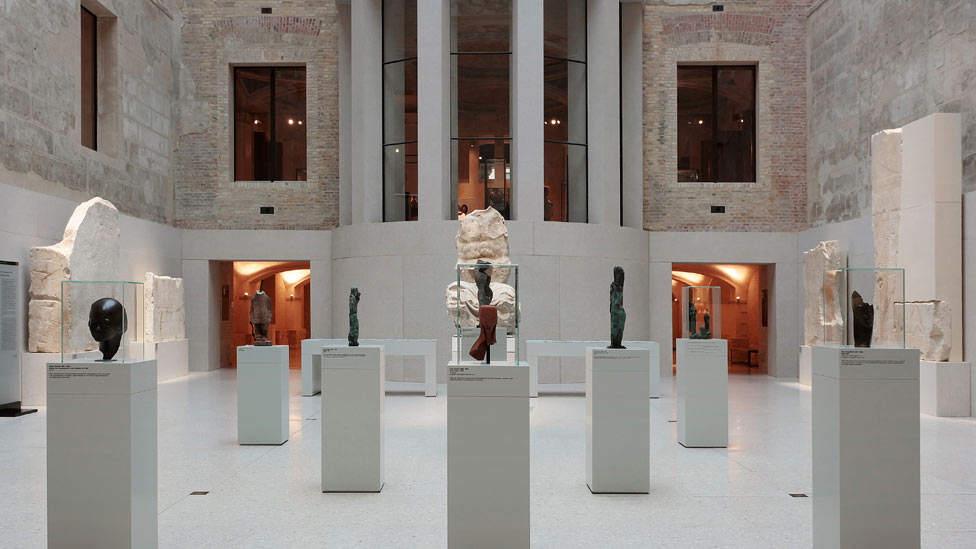 The old Berlin Museum altes museum berlin is a historical museum built between 1823 and 1830 located on the Museum Island in Berlin, the museum includes a large collection of antiques and classical antiquities, including a Greek collection that includes armor and ancient helmets and others … Read more 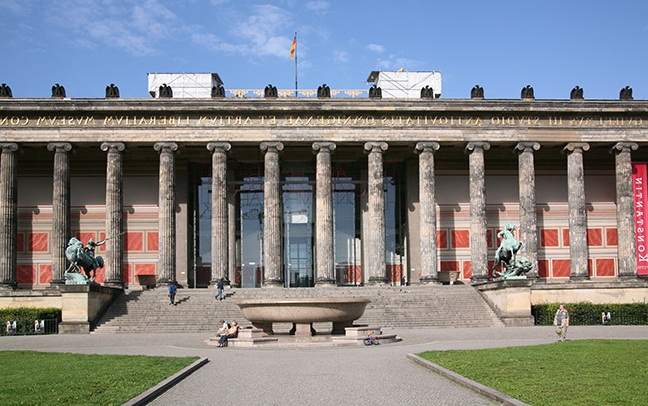 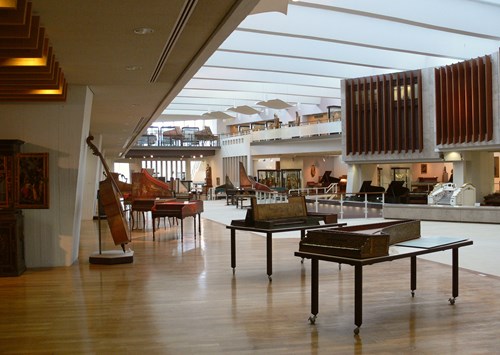 The oldest and most famous zoo in Germany, the Berlin zoological garden, opened in 1844 on an area of ​​35 hectares and includes 1500 different species of animals with a total number of approximately 20,500 animals.

The Berlin Zoo is Germany’s most visited in Europe and one of the most popular in the world, so it is one of the most important tourist attractions in Berlin … Read more 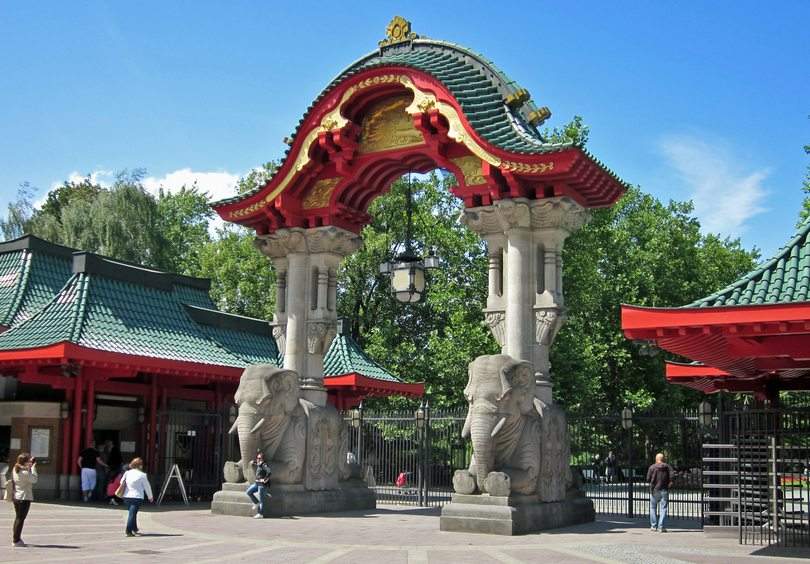 The tiergarten berlin garden occupies a large area in the heart of the capital, Berlin, and it is one of the most beautiful parks in the city, where the green nature, calm and fresh air, is one of the most important tourist places in Berlin Germany … Read more 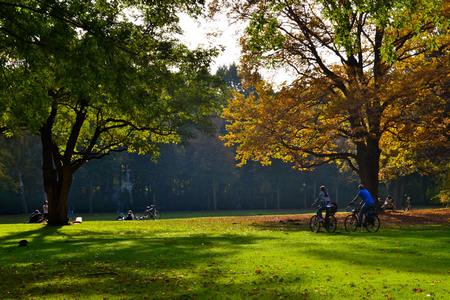 A public park treptower park berlin is located beside the Spree Runaway in the Alt Treptow district, it is considered one of the distinctive tourist destinations in Berlin, Germany and a popular outlet for the residents of the capital, Berlin, they come to them with the aim of recreation, hiking, cycling or sitting by the river … Read more 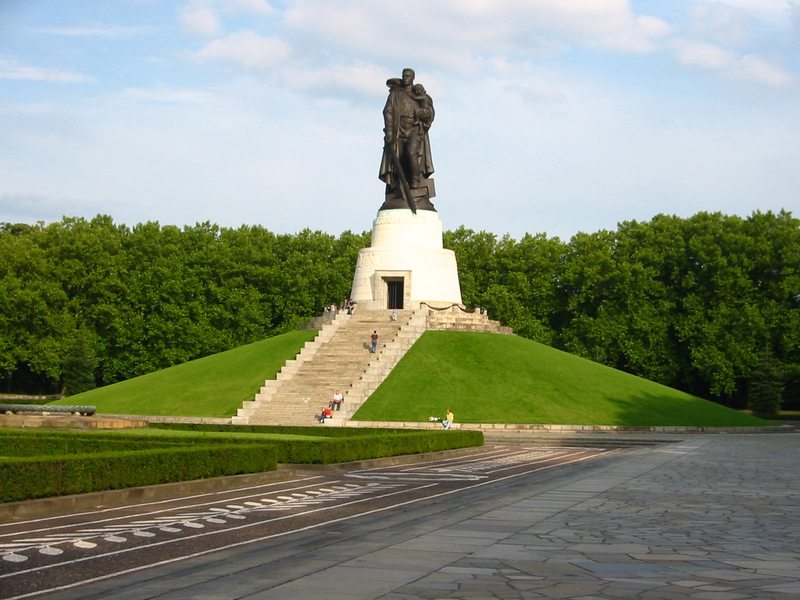 Articles you may also be interested in in Berlin:

The 6 best shopping spots in Berlin

The 7 most important tips before renting a car in Berlin

The city of flowers in Dubai

Where is the city of Toss located?

The most prominent tourist attractions in Berlin

Cheap restaurants in Madrid – find out about them!

Report on tourism in Bosnia