A land in the shape of a heart .. Perhaps this geographical feature explains a lot about tourism in Bosnia and Herzegovina, this country located in northeastern Europe where the western and eastern civilizations meet after many conflicts have been fought in them, but now they flaunt in order to create a different space and tourist pleasure.

The tourist attractions in Bosnia are many and varied. Nature is beautiful, and there are cities distinguished by its flourishing natural field, in addition to the diverse culture of the people and the many traditions that take hold in the diverse societies of the country. The people are also famous for their ancient hospitality, and Bosnia and Herzegovina has turned into a favorite destination for many Gulf and Arab tourists and investors from the Arab region looking for distinctive and modern destinations.

There are amazing destinations all over the country that make Bosnian tourism a pleasure in every detail. One of the most interesting and eye-catching sites is the heritage and cultural mix between the West and the East, where it is almost impossible to separate them from the most important of these sites:

The old part of Sarajevo’s Bascarsija

It may be difficult to pronounce this word for us, but it is certainly easy to fall in love with this place, which is considered one of the most beautiful markets and places in the country. The ancient part has been and still is a place of trade and meeting since the 15th century. Today, it is a wonderful engineering place, and it forms the meeting of heritage with modernity in Bosnia.

The old bridge in Mostar is the best example of the period of Ottoman rule in Bosnia. It is not only the precious stones that make up the bridge that attracts attention, but also its views that gather the banks of the Nerveta River. It is considered in the Bosnian culture as a meeting between Western and Eastern civilizations.

Neum Resort .. Adriatic with all its beauty

The Neum resort has become a popular summer tourist destination and invigorates tourism in Bosnia, and most importantly, it is located near the beautiful city of Mostar, the world famous Medjorje landmark.

The park is of international importance, as it was the scene of a major battle during World War II, when a group of patriots defeated a German military contingent, and it is considered to be almost the last European for the Perugia forest. Within the scope of the park is also the highest peak in Bosnia, which is Maglik and considered a magician for nature lovers.

Other great attractions within the tourism in Bosnia

Among the important landmarks within the tourism in Bosnia, it is necessary to visit Jahorina Mountain, which is considered one of the best tourist resorts in Europe with many options for accommodation and entertainment, and it is close to Sarajevo. As for the Travnik village built according to the Ottoman style, you will see especially the old mosque and the privileged castle near the town, there is the wonderful Vlasic Resort. For more beautiful natural stops, Kravica Falls feature the scenery in western Bosnia. This place is ideal for swimming and picnic organization.

We also recommend the historical Orthodox Tvrdos Cathedral (built in the 14th century) which is located between the beautiful towns of Trebinje and Dubrovnik. Finally, we reach Jajce, which was the seat of the Tunisian kings before falling into the hands of the Ottomans in 1528 and is known for a huge waterfall that the residents regard as an orphan of fortune for them, while Lake Pliva provides wonderful opportunities for lovers of fishing and marine sports in this beautiful region. 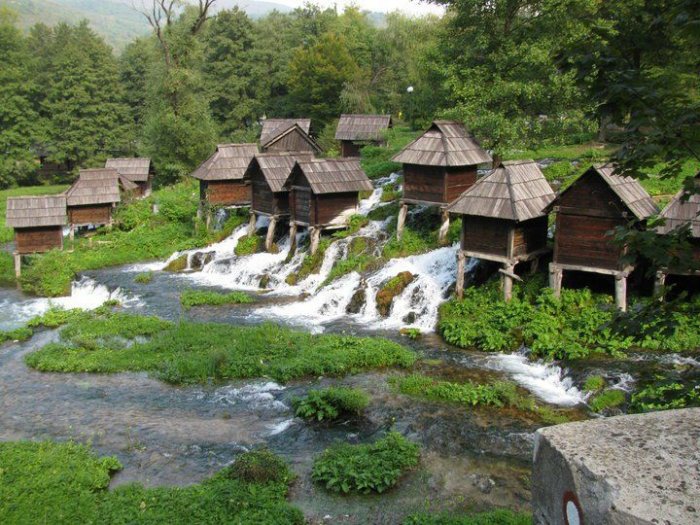 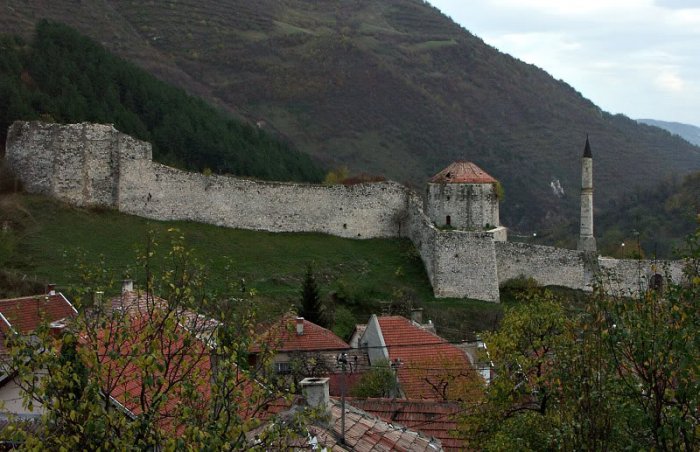 A scene from Travnik 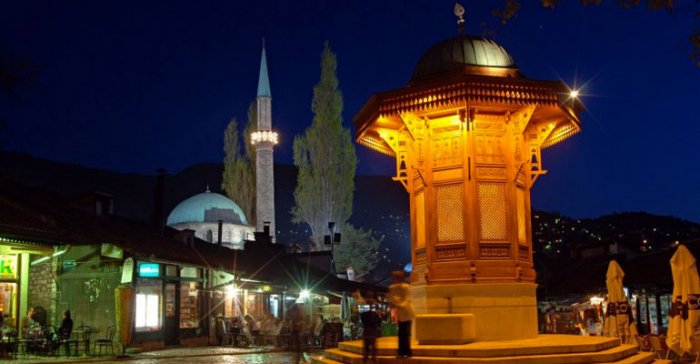 From the old part of the capital, Sarajevo 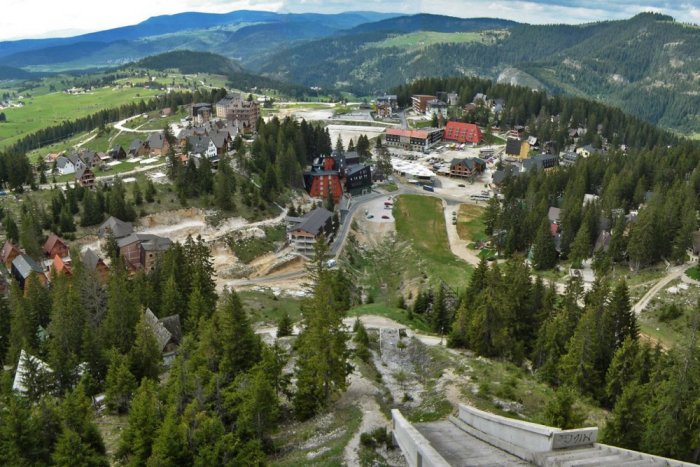 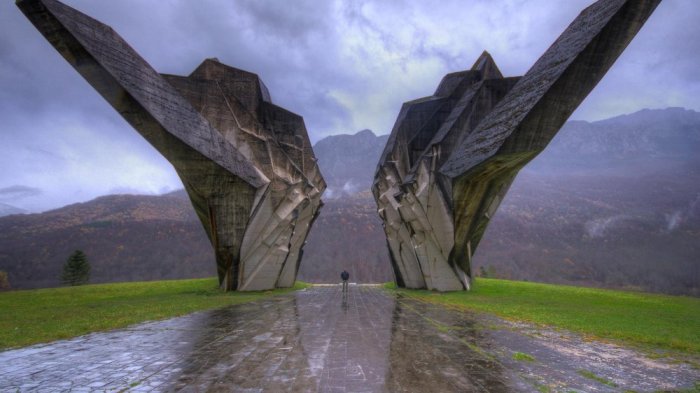 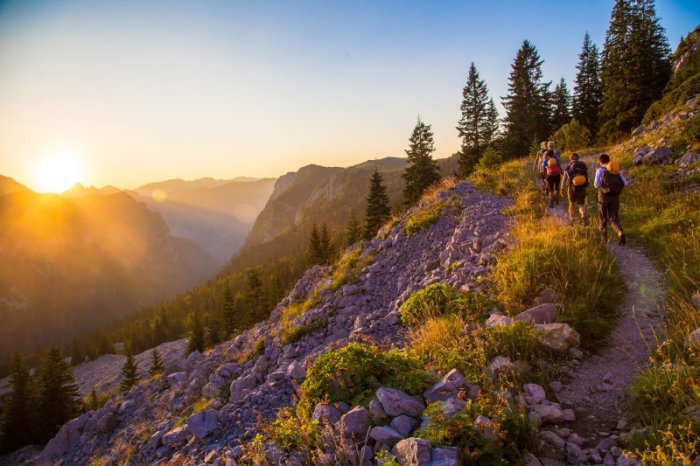 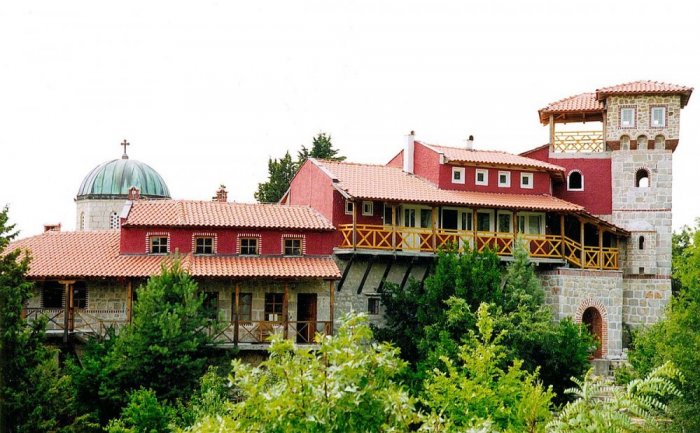 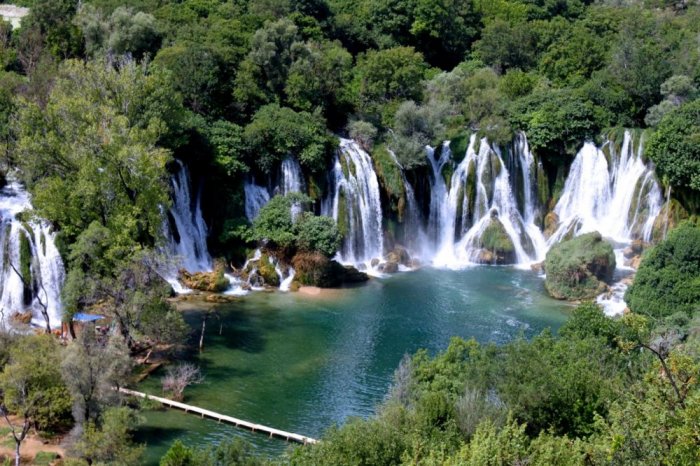 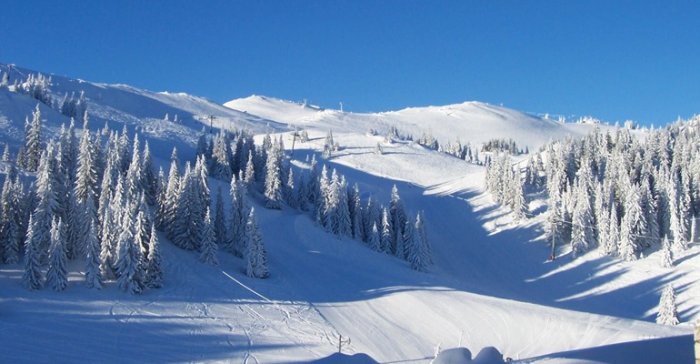 The old part of the capital, Sarajevo 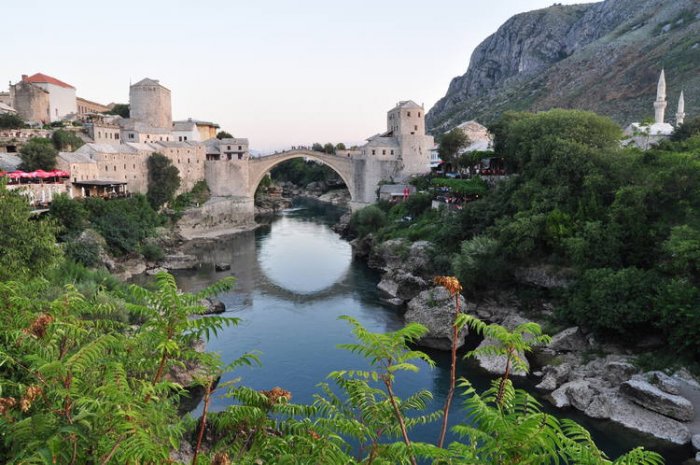 Mostar bridge is a sign of tourism in Bosnia 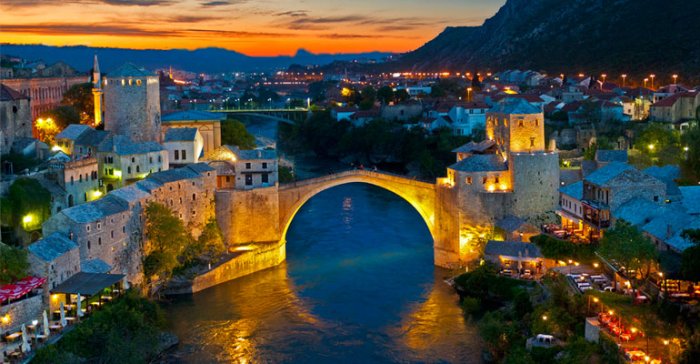 The beauty of Bosnia and Herzegovina 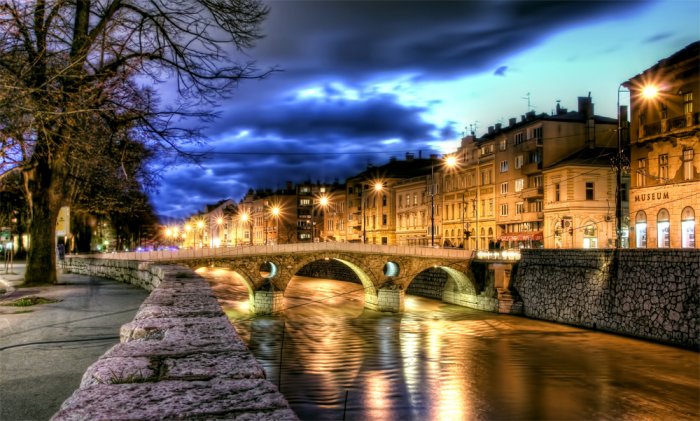 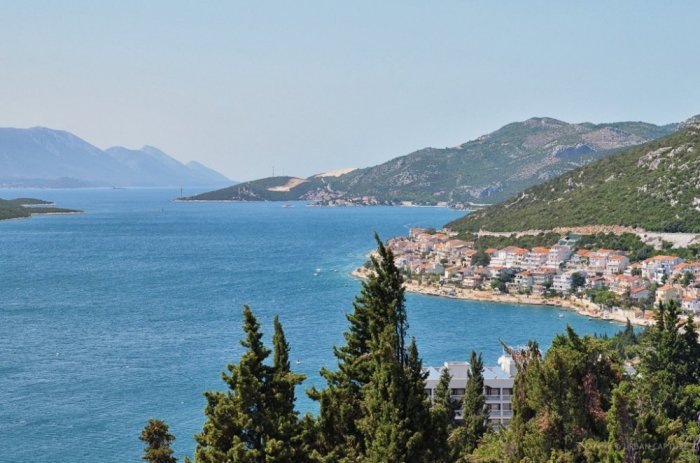 The view of the NEOM resort

Niagara Falls is the best natural wonder in the world