Tourism in British Dover .. Dover possesses a set of tourist attractions that attract the admiration of visitors and Arab travelers give you the best tourist destinations. 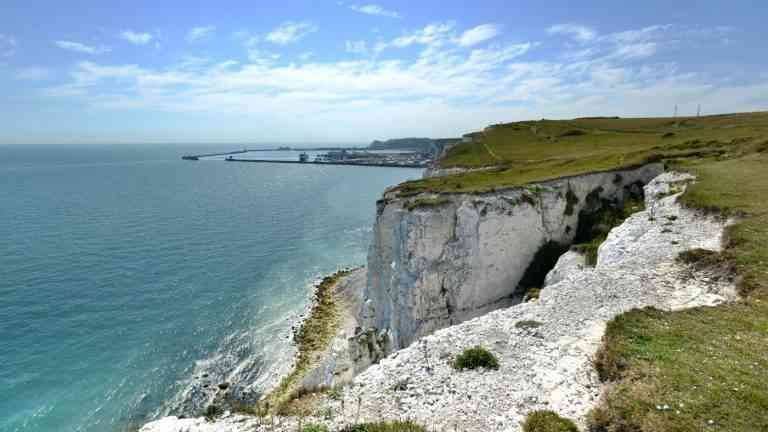 Tourism in British Dover, dear tourist, the city of Dover is one of the most beautiful tourist destinations in Britain, where charming landscapes, such as the beautiful coast, white slopes, ports and other scenes that revive the same, the city also has historical monuments where the wonderful ancient architecture and Roman ruins that impress the admiration of each of Especially seen by the beautiful Roman lighthouse above the castle hill. 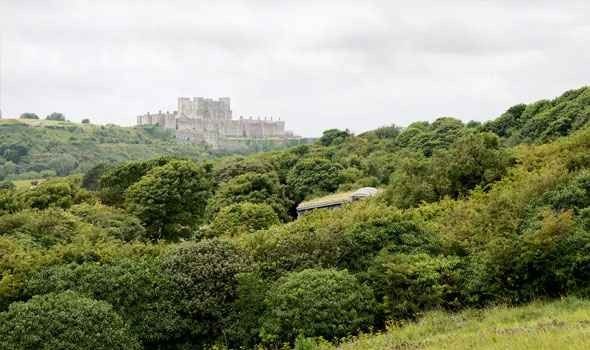 Know the best times to visit British Dover: The weather in the British city of Dover is moderate in the summer, so temperatures are ideal and help to roam and spend enjoyable times in front of the beaches and to know the sights of the city, from May to September, just as the spring is suitable for visiting The temperatures are moderate and the city is covered in green. As for the winter in the period from December to February, we do not advise you to visit the city during it, due to the cold weather, great temperature drops and rain.

“White slopes” .. the most beautiful places of tourism in Dover British .. 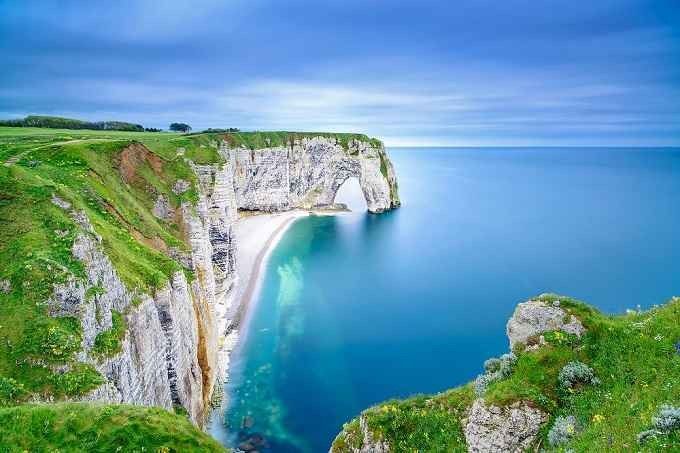 White Cliffs It is characterized by a ‘beautiful sea view, where ships and boats of various shapes and sizes, and if you love cycling there are dedicated paths for that.

“Dover Castle” .. the most important tourist attractions in Dover British .. 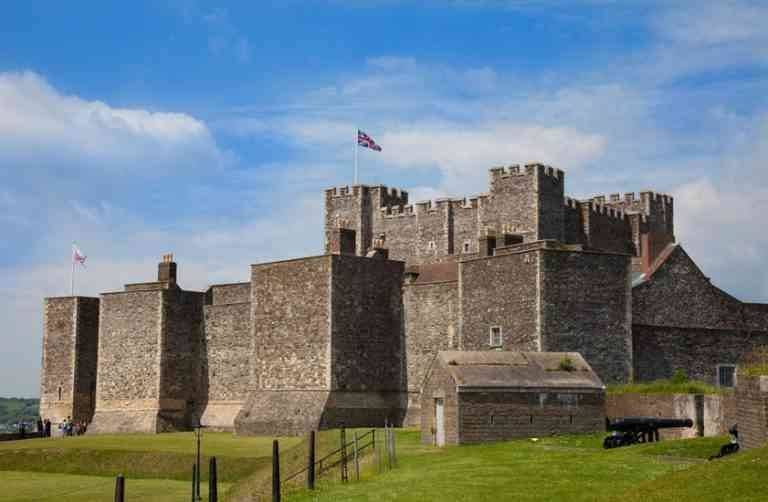 Dover Castle Dover Castle was established in 1168 AD by Henry II over the remains of old buildings, the castle complex is characterized by the annexation of the Central Norman that was established in 1180 AD and the remains of the Roman Lighthouse and the Artemie tunnel that was built in the era of Napoleon as the castle contains tunnels below it for you to wander in. To see its historical exhibitions. 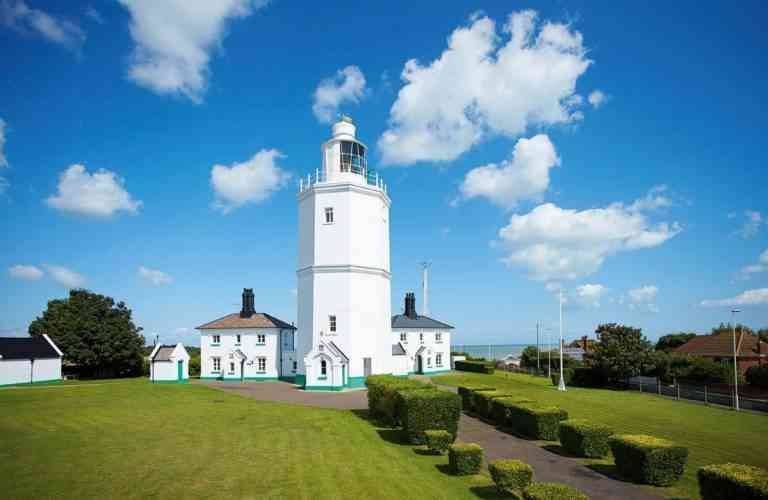 The South Foreland Lighthouse Lighthouse was established in 1843 over the white slopes to use to give warnings to sailors of “Godwin metamorphic” sand and is the first lighthouse in the world to display electric light, inside it an exhibition that shows visitors how to operate the lighthouse continuously.

“The Great Spear” .. the tourist places in British Dover ..

It was established in 1779 AD because of the fear of conquest in the region and supported by the western highlands, Dover became one of the largest fortified places in the country and one of the most important tourist attractions in it “staircase” which rises about 140 feet above sea level so I took memorial photos next to it.

“Roman Painting House” .. the most important places of tourism in British Dover .. 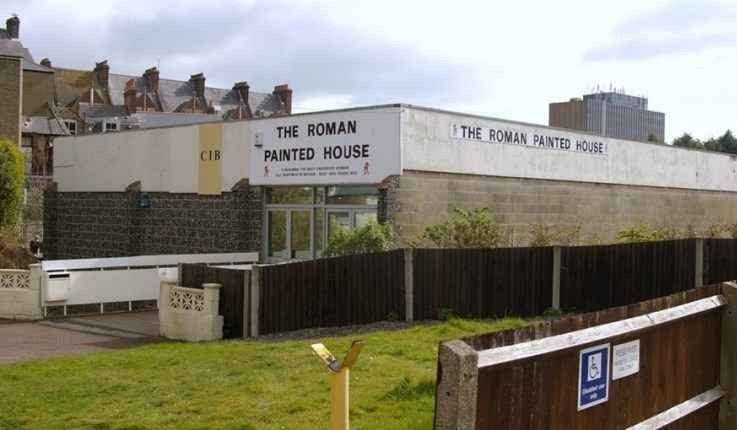 If you are interested in the arts, you should definitely go to visit the Roman painting house, it is one of the best tourist destinations in the city, the house was established in the year 200 AD and is considered part of the Grand Palace, it is considered one of the most beautiful Roman Elliot that is still a witness to the beauty of this civilization On British soil, the house contains many beautiful artifacts, most of which are due to the artist “Roman Dover”. 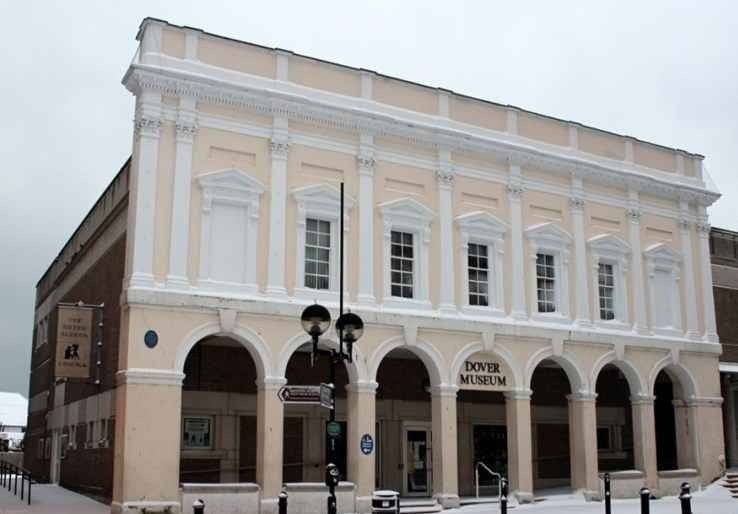 If you are a fan of history and are interested in discovering it, you should definitely visit this museum, which displays the history of the city for visitors, so the museum consists of about 3 floors and there are many archaeological holdings dating back to the Roman era until the modern era, which includes holdings from the Saxon era and has a boat Wonderful bronze dating back more than 3 thousand years.

We recommend you to visit, dear tourist, to learn how to recycle used materials, because the roofs are made of herbs and floors from fishing nets, and next to it there is a sculpture garden for you to visit. 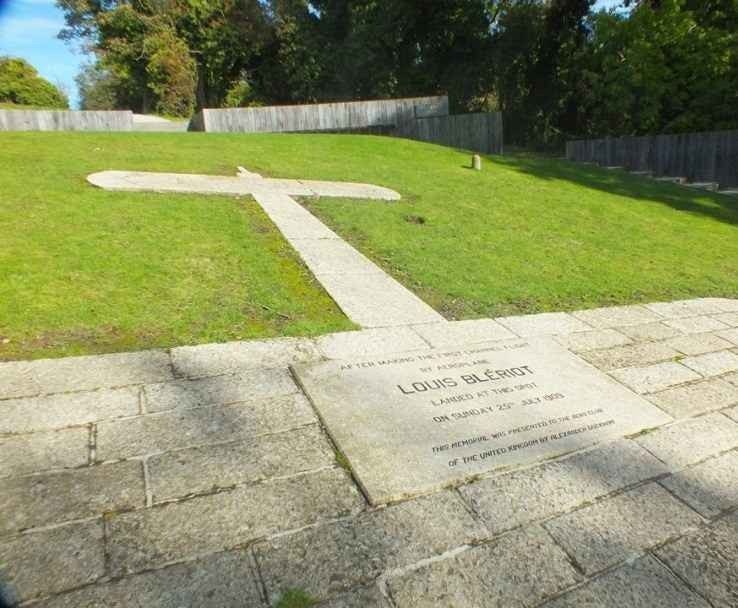 Blairiot Memorial This monument belongs to the Persian pilot “Louis Bleriot”, as it is the first pilot to fly over the English Channel in 1909 AD. The monument was built of granite and on the plane shape, you can see the plane in the Museum of “Arts and Crafts” in Paris.

We recommend you to visit it, dear tourist, to enjoy spending special times in the middle of nature, as the Gulf has many rich villas that give it more beauty, some of which are for international writers and poets, such as the writer “Ian Fleming” and the poet “Lord Byron”. 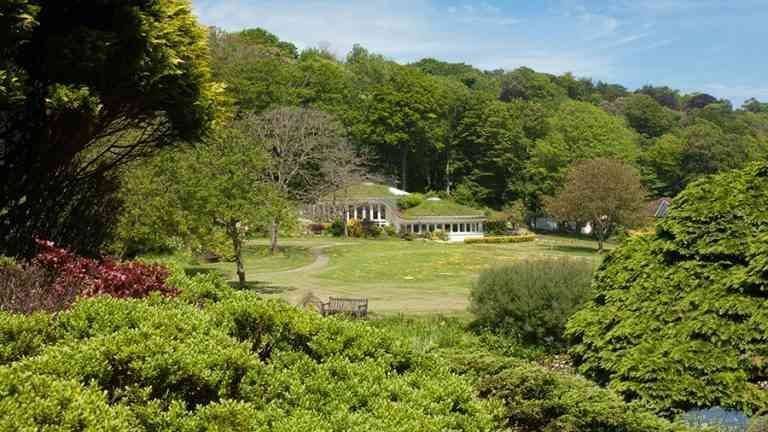 We recommend you to visit it, dear tourist, especially if you are with your family, when you visit your children will benefit by getting to know different types of plants, there is the park in the Gulf of “Saint Margaret” about 6 miles from Dover and an area of ​​6 acres, the park is characterized by the presence of a lake in it and Waterfall and maze, you should take souvenir photos in these beautiful places, and take tea in this atmosphere. The garden includes about 40 types of organic fruits and vegetables, next to the park there is also the St. Margaret Museum, so you should go to it to see the ancient artifacts dating back to World War II. 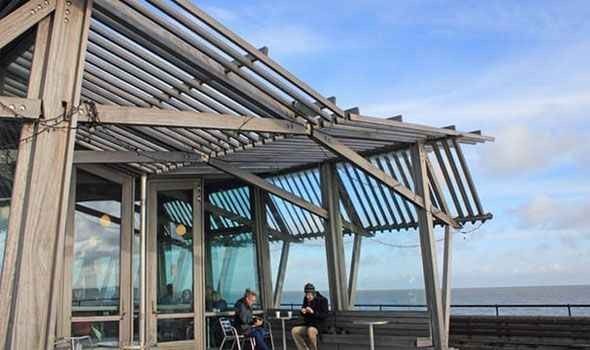 The port of Dover, the tourist one of the best tourist activities that you can do in Dover is to go to the port and rent a boat to go on a cruise to take a look at the sights and you can fish, as the view of ships and boats in the port gives an aesthetic touch to it so take memorial photos for these moments and Of course, have a meal or drink in one of the restaurants overlooking the port, to provide a wonderful and calm atmosphere.