Tourism in Bulgaria and the most prominent places in tourism

A trip to Bulgaria means getting a lot of fun and discovery from visiting the wonderful beaches that are loved by tourists to the prominent historical monuments that narrate the history of the country through the distinct ski resorts and the majestic Balkan Mountains and everything in between! Tourism in Bulgaria and the most prominent places in tourism are what we will discover today during our tour of this country in eastern Europe.

The Bulgarian capital, Sofia, is a valuable engineering museum and you will discover their features at every stop there … It is necessary to visit the Bulgarian Archaeological Museum and many impressive cathedrals, especially Alexander Nevsky. For nature lovers, you can visit the slopes of Mount Vitosha, which is located on the outskirts of Sofia, where you will enjoy the paths of discovering nature during the summer and skiing during the winter. In southern Sofia there are picturesque forests at the Rhodope Mountains, so be sure to enjoy a therapeutic massage after your shower in the famous Devin hot springs. What is also special in Sofia is that you can attend musical performances held throughout the city where Bulgarians love music of all kinds, after a day of shopping in many tourist streets and shopping malls, but you should visit especially the traditional markets such as Zinsky Bazaar, which takes place on Sunday.

The most popular destinations in Bulgaria, which are loved by locals, as well as tourists who go to them outside the capital Sofia and the city of Belgrade. Varna is more than a city resembling a summer resort on the Black Sea, but it is also many historical monuments, especially the Roman ruins and evidence of the ancient Orthodox engineering embodied in many cathedrals. There is no doubt that the beaches are the first attraction in the city, and it is also possible to enjoy the seafood restaurants nearby in addition to the distinctive places to stay there.

Burgas is one of the most modern destinations overlooking the Black Sea, as it is far from the country’s historical centers, on the contrary it is characterized by its modernity and modern pulse. The city hosts an important number of music festivals in Bulgaria, especially the “Spirit of Burgas” festival which takes place every summer. Head to the most popular “North Shore” in the area, or discover the three lakes in the city, especially Vaya in western Burgas and Atanasvosco in the north.

Called the legendary “Caesarea” located near the mountains of Northern Bulgaria, it attracts travelers’ attention to its beauty. The city is located on the Yantra River and was the historical capital of the historical empire, which makes it a destination for fans of history and culture. The ancient part of the city is surrounded by walls that narrate some of the ancient history of this city where the city was during the antiquity center of Europe for culture, art and literature and now it has become a major tourist destination in the north of the country.

Bulgaria includes many distinct natural features, including the Askar River, which flows only through the Bulgarian lands and is a tributary of the Danube, passing through a group of mountains, hills and beautiful plains and provides many charming places that are worth a visit, so it is an ideal path for walking and discovering wildlife. Prohodna Cave is one of the most famous and easily accessible caves in Bulgaria, it is located 2 km from Karlochovo village and 112 km from Sofia. The cave also contains a natural opening in the rock, which looks like the eyes from which natural light enters thanks to the large holes in the ceiling and contains ten separate halls. And we reach the seven Rila glacier lakes located in the Rila Mountains, and it is one of the most beautiful places for recreation or for walking during the summer months or even in the winter months for adventure lovers. 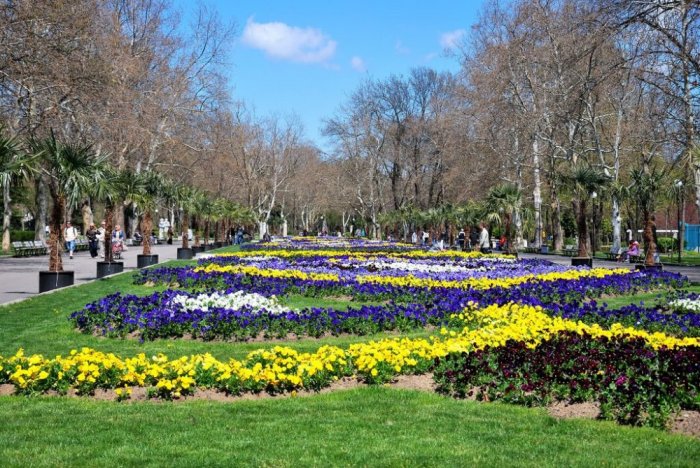 From a garden in Burgas 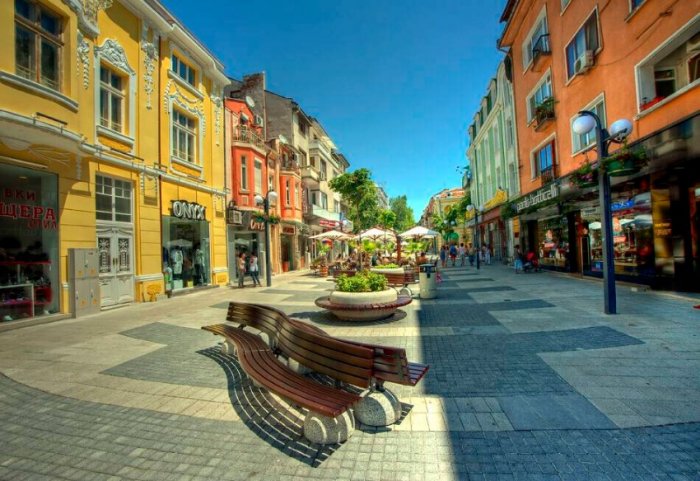 From the streets of Burgas 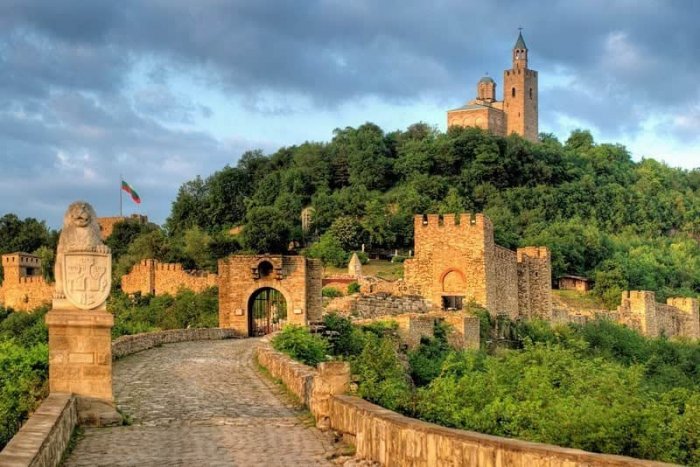 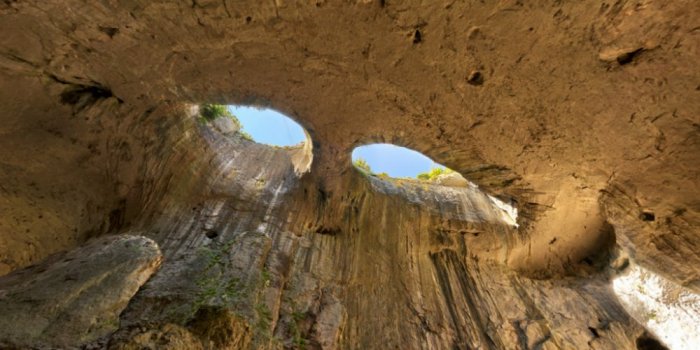 From the cave of Prohodna 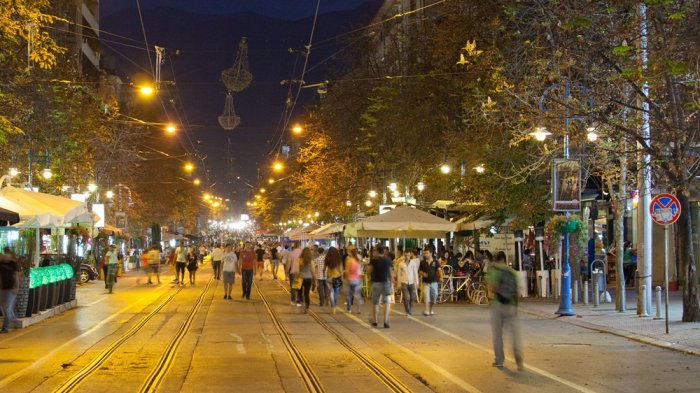 From the center of Sofia 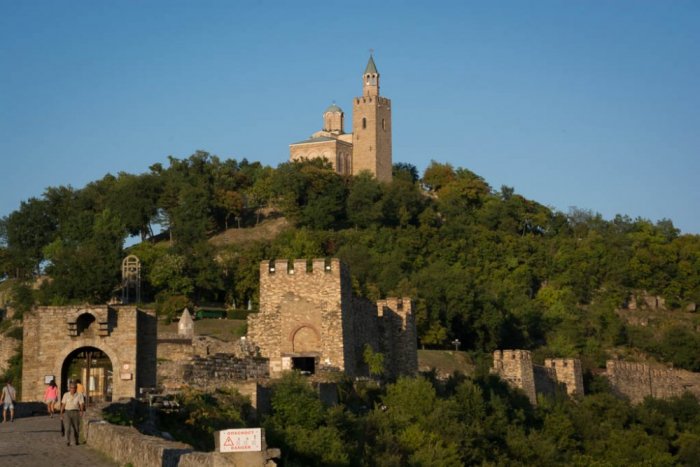 From the city of Tsars Feliko Tarnovo 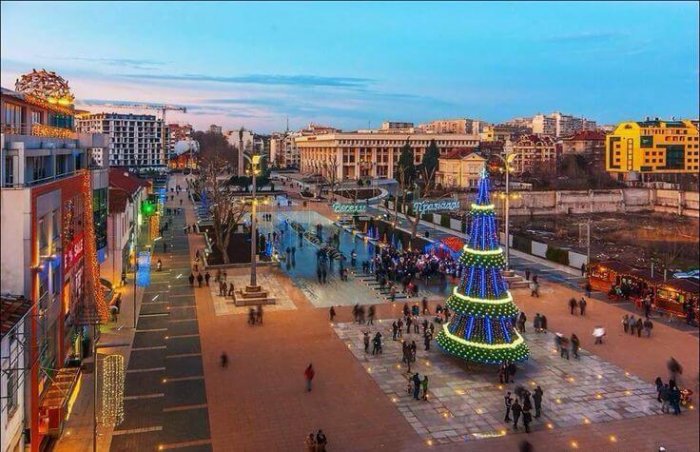 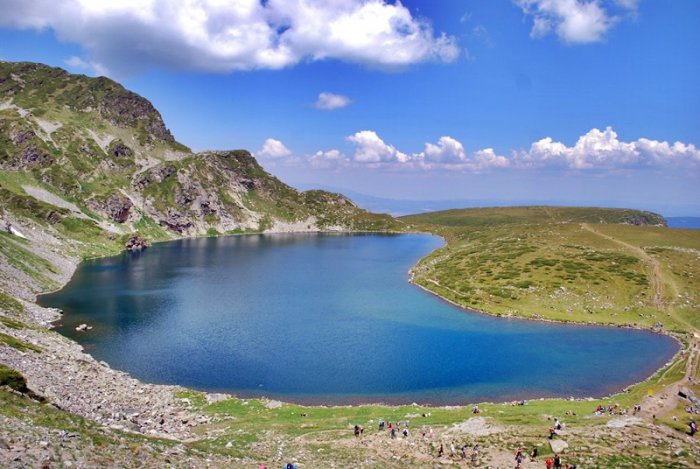 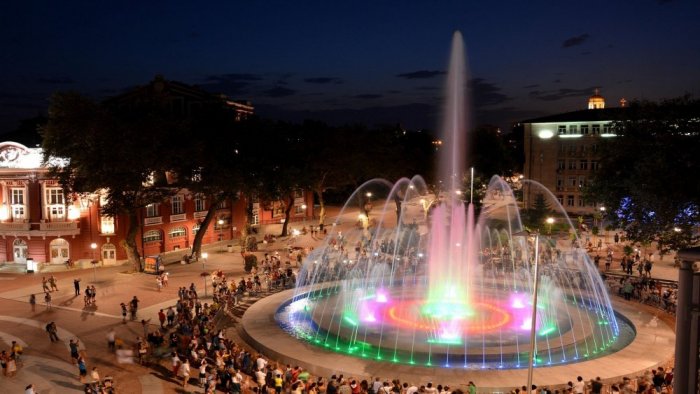 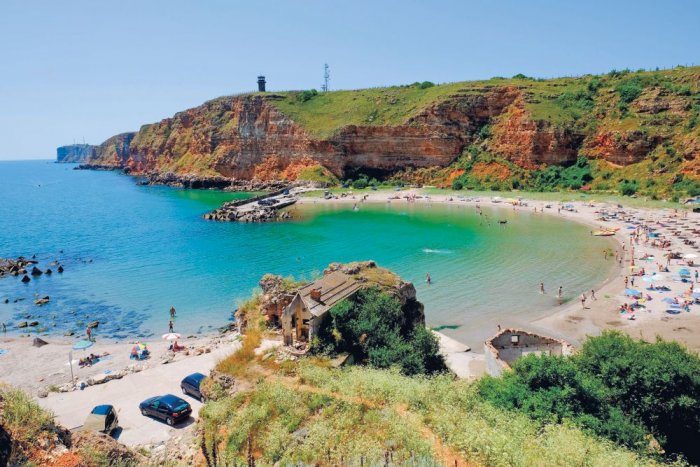 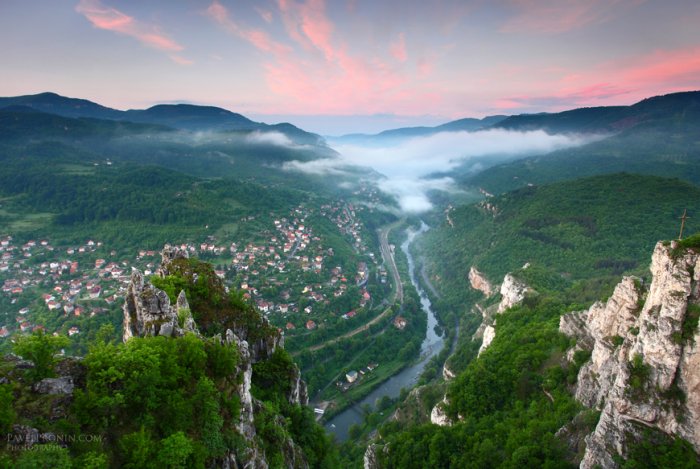 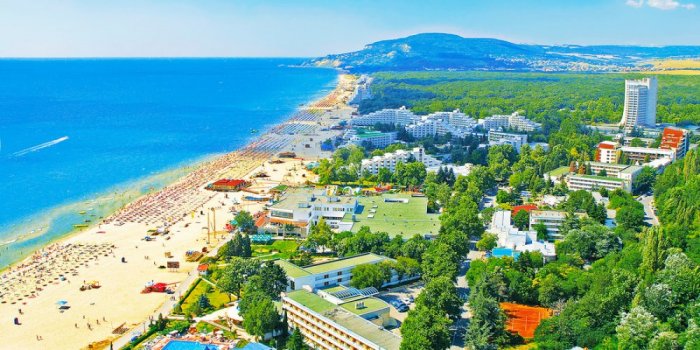 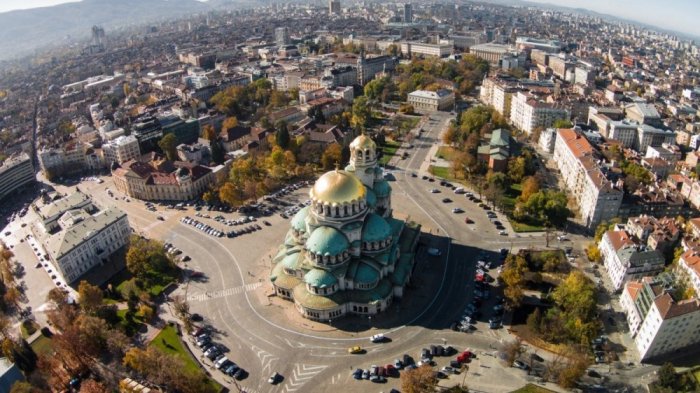 An aerial view of the capital, Sofia 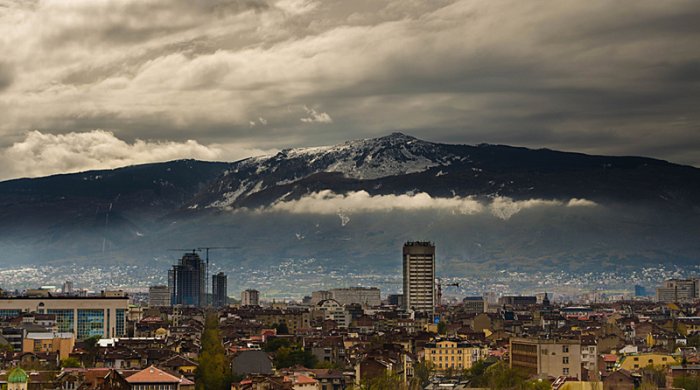 Your ideal destination in Denmark based on your personality