Canada attracts many tourists around the world, because it provides activities and places that satisfy different tastes and interests, as it is a country that embraces the most beautiful landscapes in the world, such as Niagara Falls, and is characterized by its historic cities and its green landscapes.

And for those who like skiing in the winter, they will find something that satisfies their passion in the mountains of Canada, and for this they have been chosen from among the best tourist places, according to many international assessments.

We at He are showing you the best places to visit in Canada.

It is Canada’s most famous natural area, making it an important tourist destination, attracting millions of tourists every year every year.

It is also one of the largest and most abundant waterfalls in the world, located more than an hour from the city of Toronto along the American border.

The highest waterfall height on the Canadian side is 54 meters, where visitors can see the waterfall flowing and falling from very close.

The scenes seeing the waterfalls are really breathtaking, and they land with full force ..

Banff is located in the province of Alberta in Canada, and is famous for its picturesque national parks, where the city was classified as a world heritage, because of its famous landscapes that attract tourists.

In the winter, there are many slopes that offer you the opportunity to ski, and the city is also famous for its activities, permanent activities, parks and various restaurants.

You cannot visit the city without going to the Banff National Museum to see the world’s rarest animals.

If you are a fan of historical sites and architectural monuments, you must visit Old Quebec, the oldest historical district of Quebec.

Characterized by its historic buildings that clearly show the city’s nobility, you notice its ancient walls, houses, and castle built in the 17th century in upper old Quebec.

It must be mentioned that the city was founded by a French explorer in the early 17th century.

Montreal is generally based on a raised area, and the Saint Laurent River borders the old city of Montreal.

What increases the beauty of this city is its blending of the present with the past, where we find that the old buildings are adjacent to the modern buildings, and in its alleys there are many historical buildings, cafes and restaurants, old and modern.

What increases the beauty of the city is the way its streets are paved with large stones.

The inland port of Victoria

A distinctive sea destination in the city of Victoria, here you will find many distinct restaurants and shopping centers, and this area is dotted with luxury hotels that allow you to relax.

A lot of activities and art and musical exhibitions are also active on this waterfront.

The Victoria region is generally considered one of the important tourist attractions in Canada, and it contains many forests, sea destinations, activities and festivals that are held throughout the year. 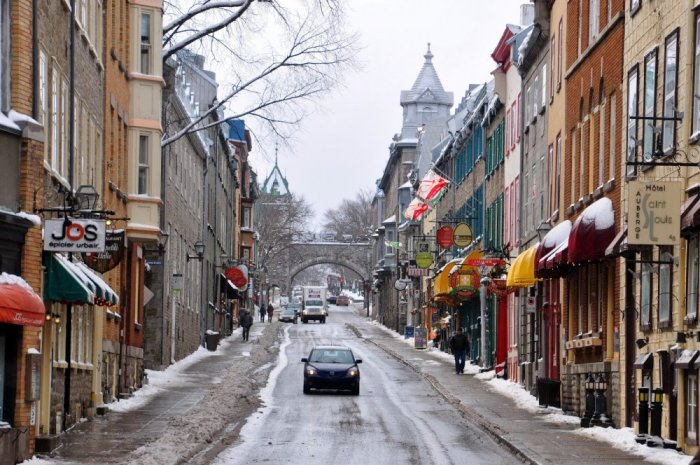 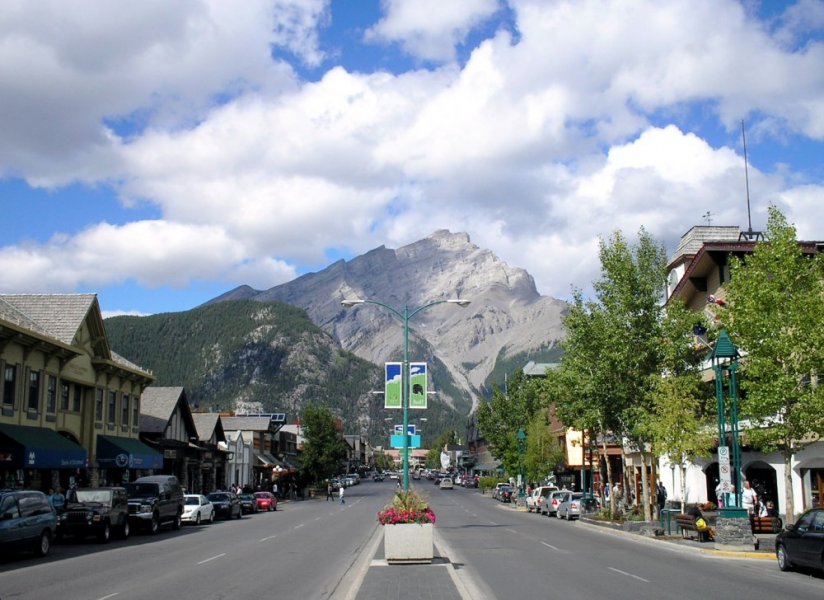 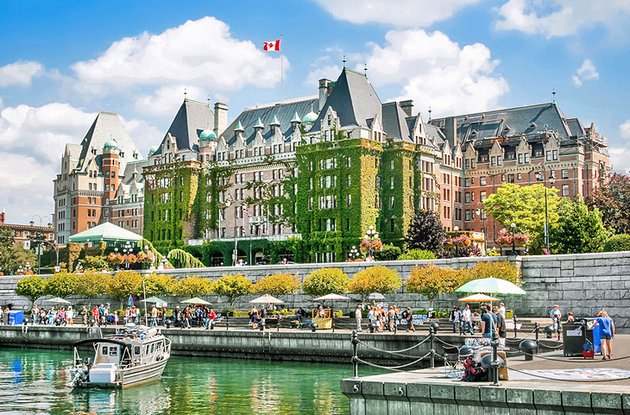 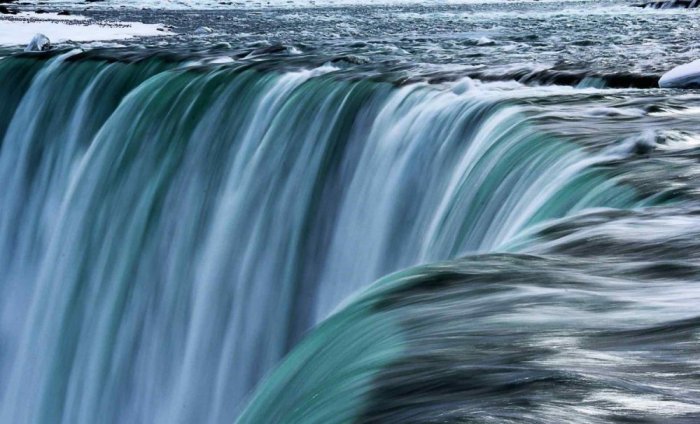 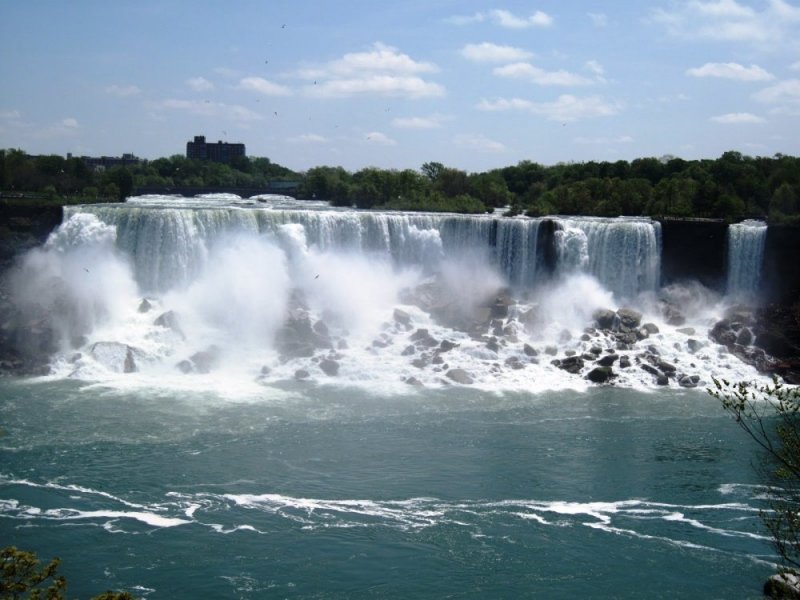 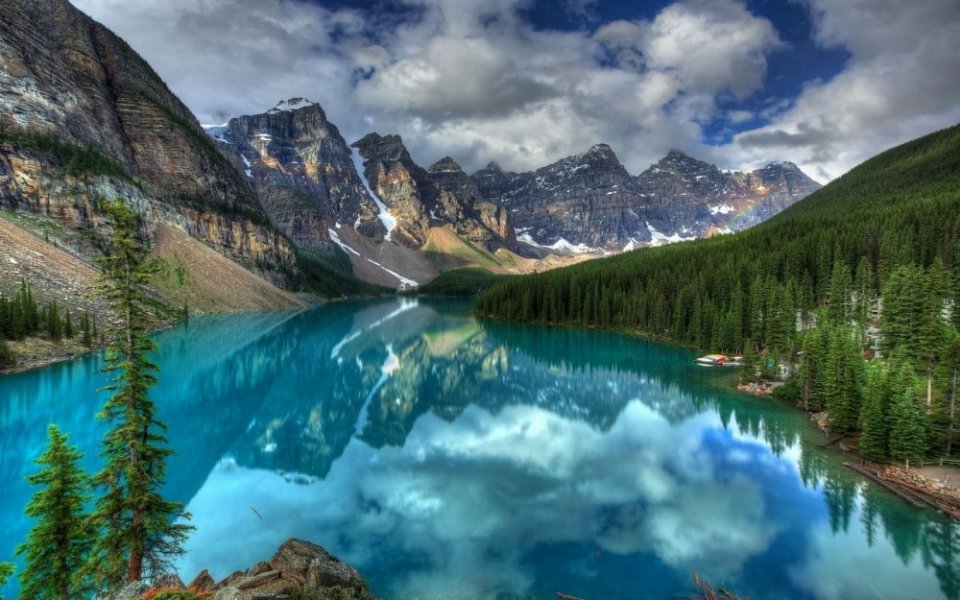 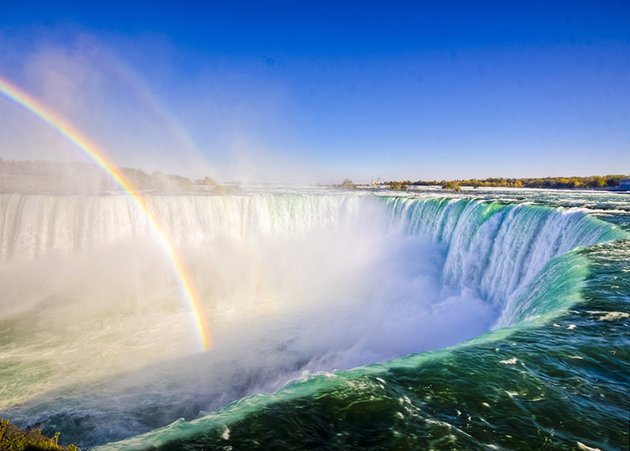 Tourism in Malaysia is a pleasure for all the family